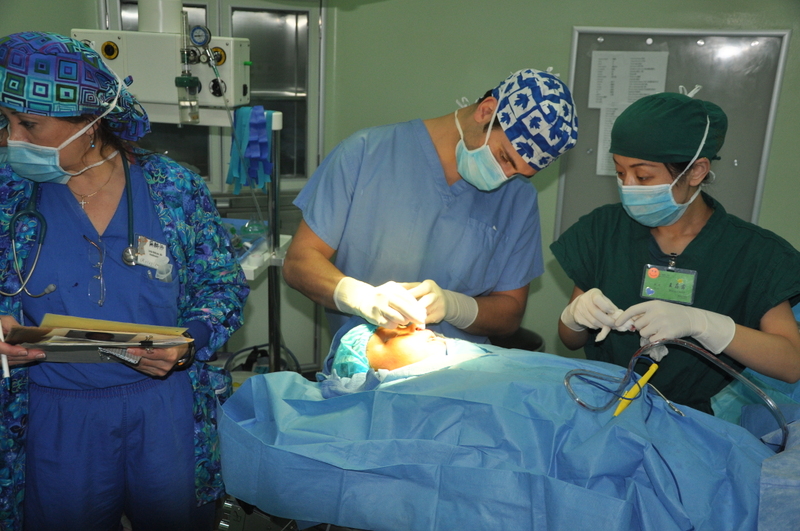 Applause and cheers were heard today as the last child operated on during this mission was wheeled out of the recovery room.  Hugs and hand shakes were exchanged between team members and Chengde North Hospital staff.  The two teams learned to work together and became friends with a shared goal to ensure the best possible treatment for the children.

The Rotaplast team started to pack up, do inventory and complete the final records. The fifteen children operated on today will be checked during the evening by a surgeon and a pediatrician. Tomorrow (Saturday) is the post mission clinic. The majority of the children and their parents will return for a final check-up and advice to ensure a successful recovery. On Sunday the team starts their long journey home, or for a few, sightseeing in China.

During the week 175 children and teens were examined, 122 were operated on, and 214 different procedures were performed. Every operation was free.

A legacy was left to the community of children who are healthier physically and mentally, because their cleft lip and/or palate have been corrected. A gift was left with the medical staff at the Chengde hospital of the opportunity to work with a gifted group of surgeons, anaesthetists and nurses. The American, Canadian and New Zealand Rotaplast medical team in exchange learned from the Chinese medical staff. The exchange of learning and the changed lives of the children is the sustainable endowment of this mission.

Smiles on the children’s faces were the only reward the volunteers wanted. The bonus was the many thank yous from parents and the children. 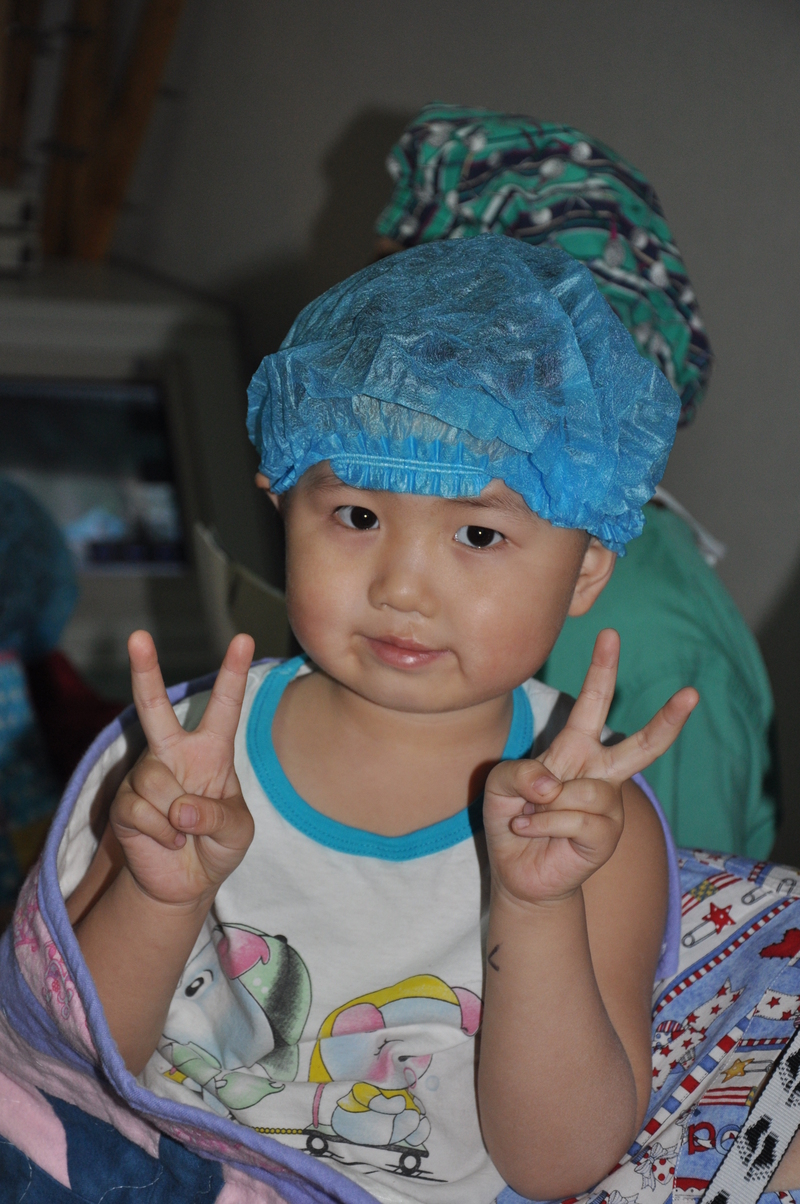 Zhao Ming Yuan before & after surgery The final clinic was held today.  There were 15 children still on the ward and about 35 children and teens showed up for the clinic. Those that lived more than fo... Read More »