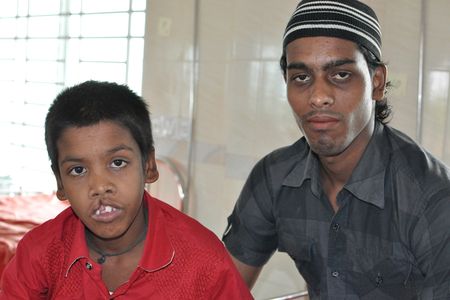 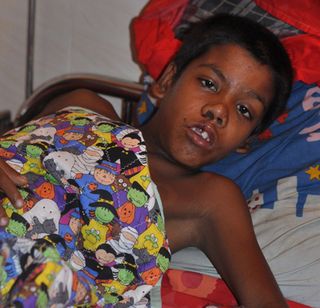 Rohomet told us that he wants to be an Imam, which is a Muslim priest. His family said that he feels that it is a blessing that his lip can be cured.

Shajadur-Rahman’s mother traveled 7 hours by bus to our mission. She is a very proactive mother and has a lot of questions. She told us that in her village she gets criticized a lot for her baby not growing like the other babies. She has to spoon feed Shajadur-Rahman because of his cleft palate. She told us it has been very hard for her. 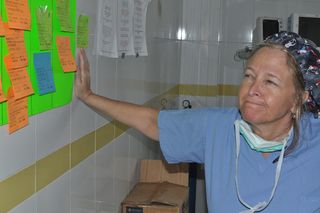 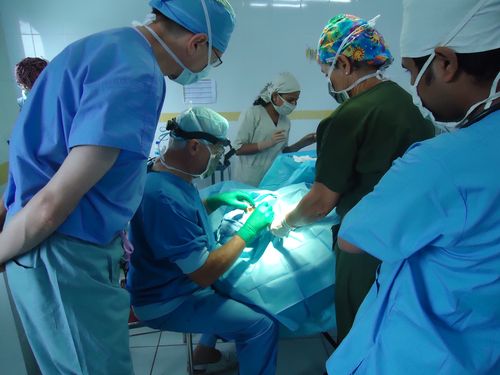 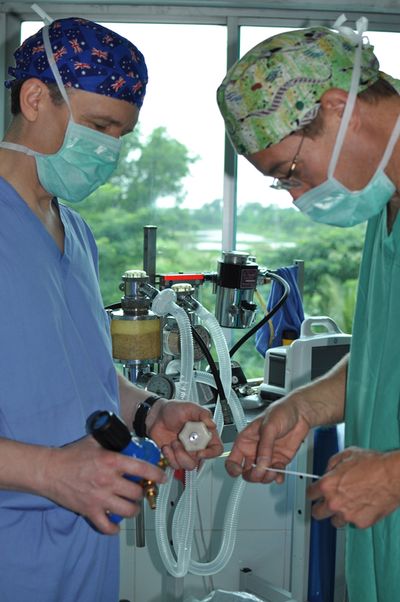 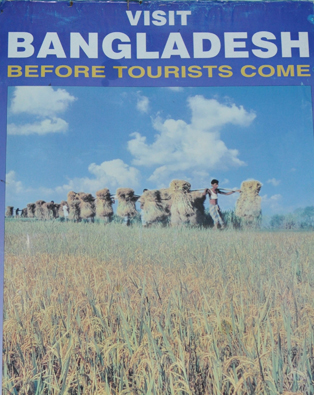 “I never see what has been done; I only see what remains to be done.”
-Buddha

Today the team had an adventure and took a bus ride to Cox’s Bazar, the pride of Bangladesh, the beach. The group splintered off and spent some time exploring and shopping in the area. It was an inte... Read More »

Sabrina’s father wants us to know that he is very happy that he is able to get help for his daughter. He learned of Rotaplast through a friend that lives near Nuture Hospital. I asked Sabrina’s... Read More »

I first noticed Halnu Marma and Unumo on our first day of Clinic. They had a different look than most of our other patients and wondered about their story. I didn’t get a chance to speak to Halnu unt... Read More »