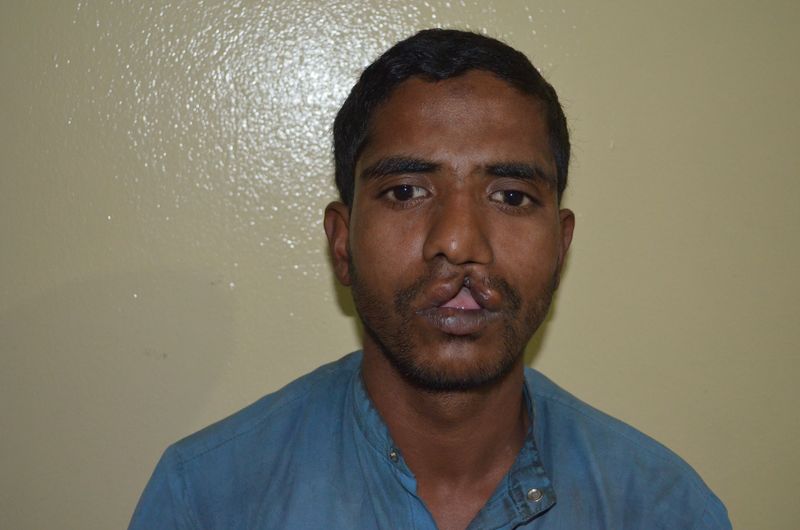 Farid, 25 walked into the hospital alone on the second day of surgery. It was clear that he had an untreated cleft lip. He appeared disheveled and agitated. He arrived with no one and claimed to have no family or friends to call after the surgery. Our head nurse, Sharron picked up on this right away and asked me to speak with him more. After talking with him, it was clear that he was upset. We learned that he and his brother and sister-in-law whom he lives with had an argument two days ago. He left his brother’s home and  had been living on the street. It was in those two days that he came across information about Rotaplast and decided to see if we could help him. 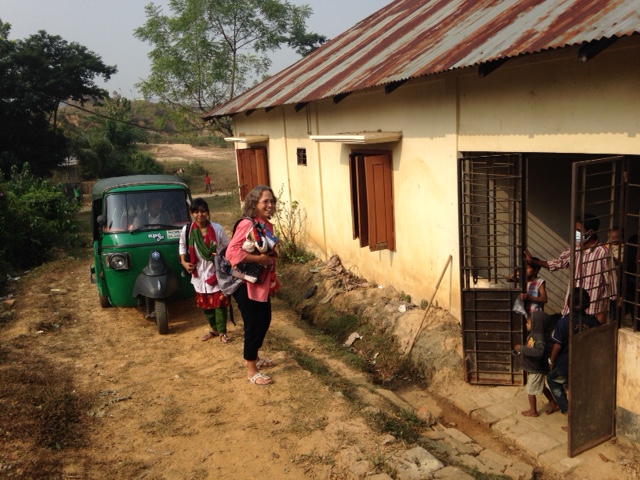 The day after his surgery, Sharron and mission director Tom offered to bring him home to explain to his family about the surgery. To their surprise, they met Farid’s young wife and baby. Along with many of Farid’s extended family members. 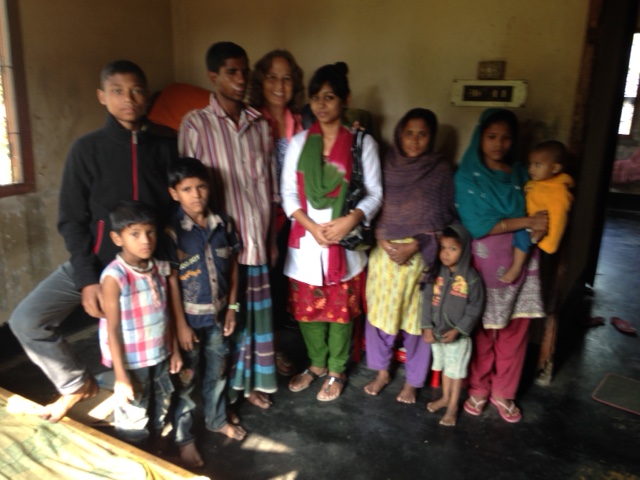 It was obvious that Farid’s surgery was a complete surprise to them as they took in all the information. We asked Farid to please come back to the hospital for closing clinic not knowing if he would. 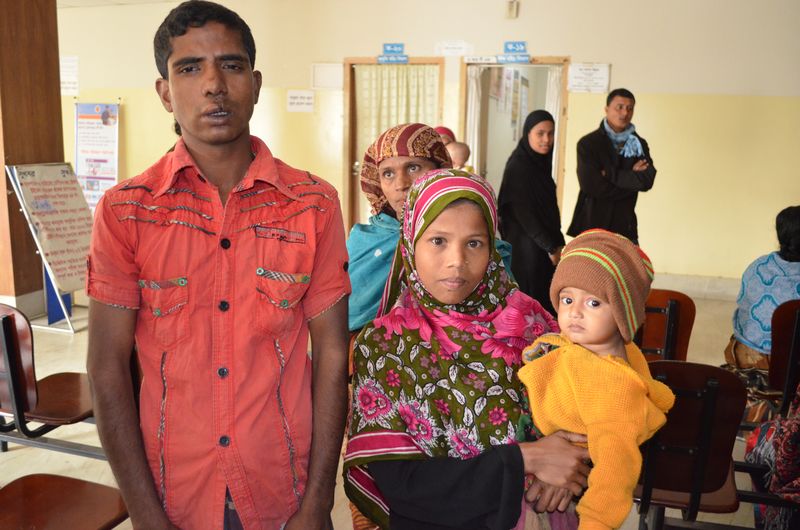 To our surprise and delight, Farid did come back to closing clinic along with his wife and child. It’s heart warming to think that Rotaplast played a part in helping to reunite Farid with his family. With his new lip, and renewed outlook on life, Farid has a good chance to be a productive member of his community.

Yesterday was closing clinic; a time for the medical staff to take a final look and give post-operative care instructions to our patients.  We were extremely pleased that all 78 of our patients came back ... Read More »