Meet Labwai and his Father

Labwai’s father, Tajri received a call from his sister telling him that she heard on the radio that Rotaplast was coming to Arusha.  He gathered Labwai and a few things and set out to walk the three hours from Longido to the nearest bus stop for the long trip to Arusha. Labwai and Tajiri are Maasai.  Tajiri tells us that his name means “wealth” in his language. Tajiri has 6 other children at home. Labwai is the only one born with a cleft deformity. 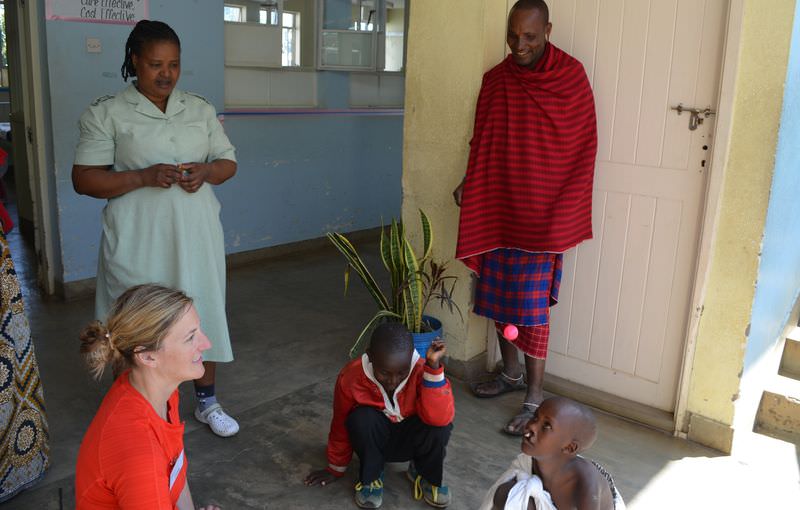 Both father and son were extremely excited for the opportunity made available to Labwai by Rotaplast. Even though, Labwai’s surgery was scheduled near the end of the day, he got ready first thing in the morning by wrapping a sheet around himself as the others were doing prior to being transported to the OR. Holly, our ward coordinator taught Labwai and others how to play jacks.  They caught on very quickly and had fun during the long wait.  After Labwai was taken into surgery, Holly offered Tajiri something to eat as he hadn’t eaten all day along with his son who couldn’t eat prior to his operation. 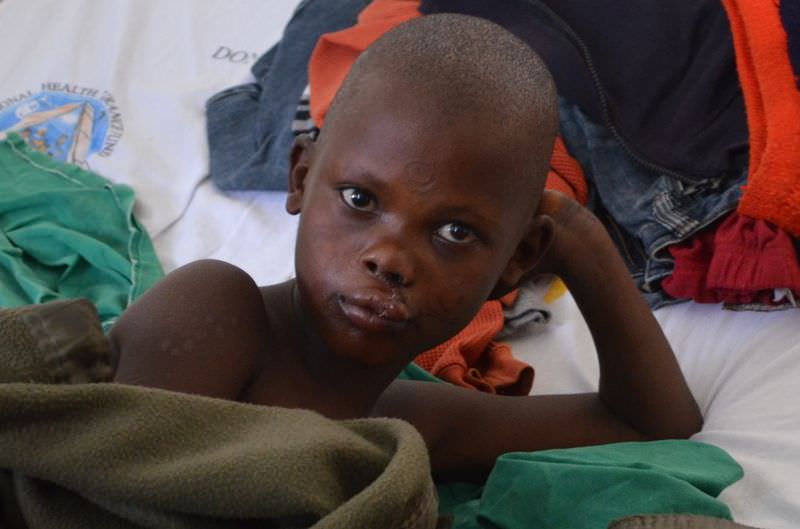 And, here is Labwai after surgery. Because of the challenges inherent with having a cleft lip, Labwai, 7 years old, has never been to school. Tajiri says he will go to school now that his lip is fixed opening up enormous opportunity that he would not have had otherwise. 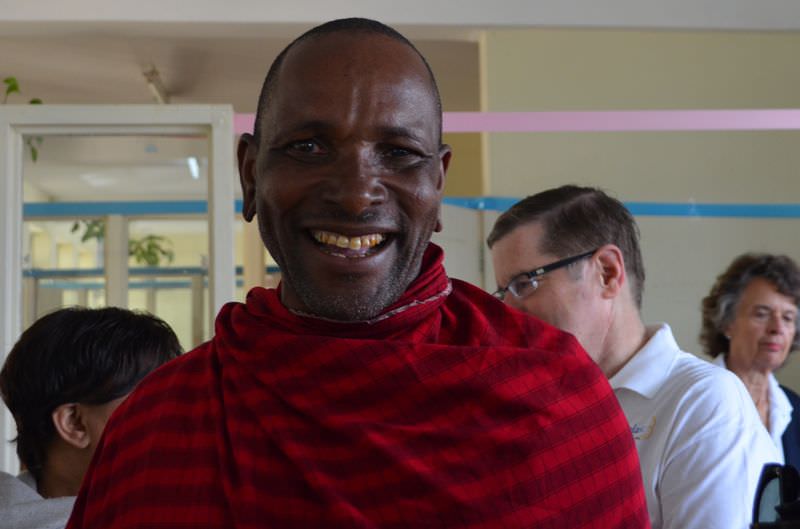 Tajiri, proud and excited by the results of the surgery says “Ashe” which is Maasai for extremely happy.  And happy he was smiling, talking and laughing with our team. “We (Maasai) have many gods and I will send one home with you!” 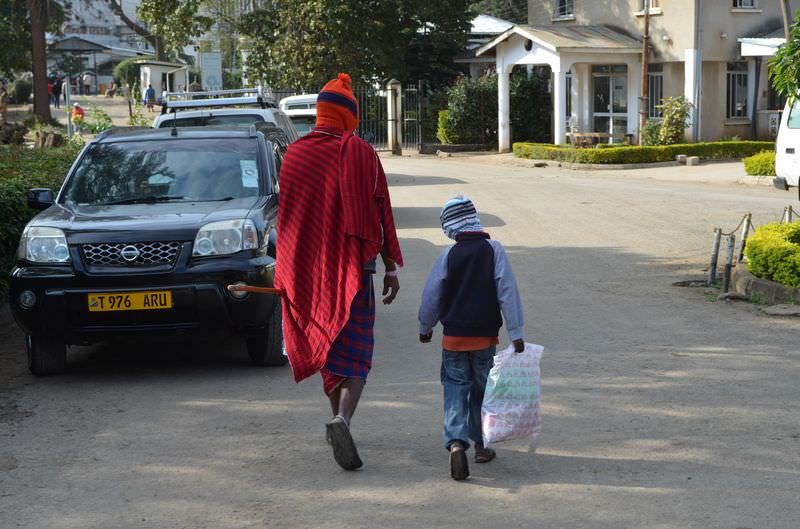 We all enjoyed meeting and interacting with Labwai and Tajiri. It was bitter sweet to see them leave.  We’ll say our final good-bye at closing clinic next week.

Inside the operating unit of the hospital, quarters are a little tight.  We have two operating tables in one room, which actually makes it convenient for the surgeons to consult during procedures. As the ... Read More »

One year old, Alex came to us on the forth day of surgery as a walk-in. He lives 100KM away in the Maasai village of Nafco, meaning Maasai Land, close to the Lolkisale Monduli District and Tarangire Natio... Read More »