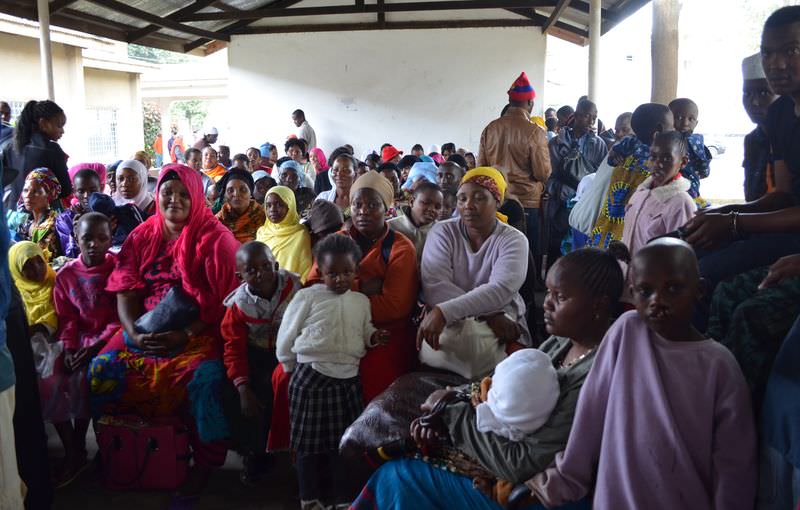 Clinic has begun!  The U.S.A. Rotaplast team members arrived from the east coast and the west to Arusha, Tanzania. After the west coast team members experienced a day long flight delay, the clinic was set back by half a day. 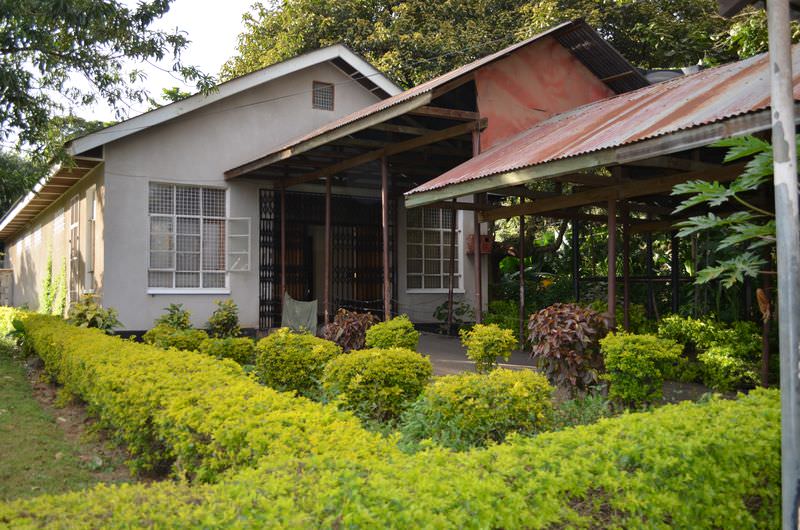 Mount Meru Hospital is a quiet sprawling campus with lush green plants and colorful flowers that line the walkways.  We arrived fairly early on clinic day, greeted by families awaiting to be seen.  Before clinic set-up, we received a tour of the hospital in order to set up logistics for the day. 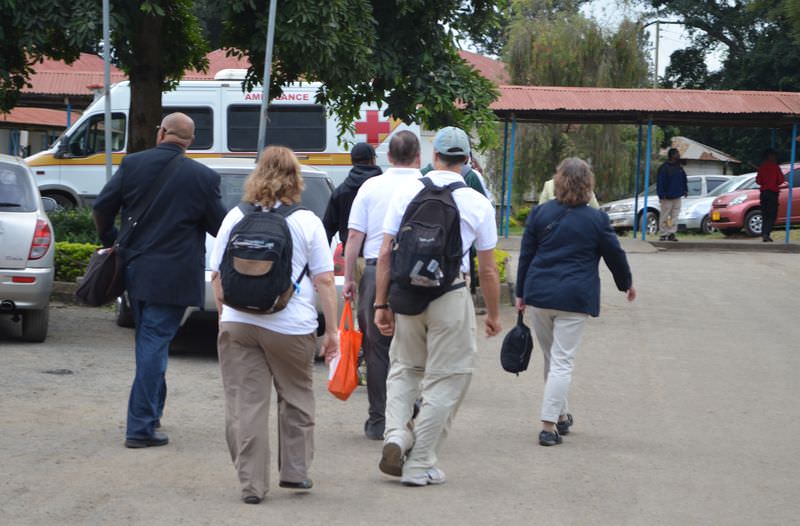 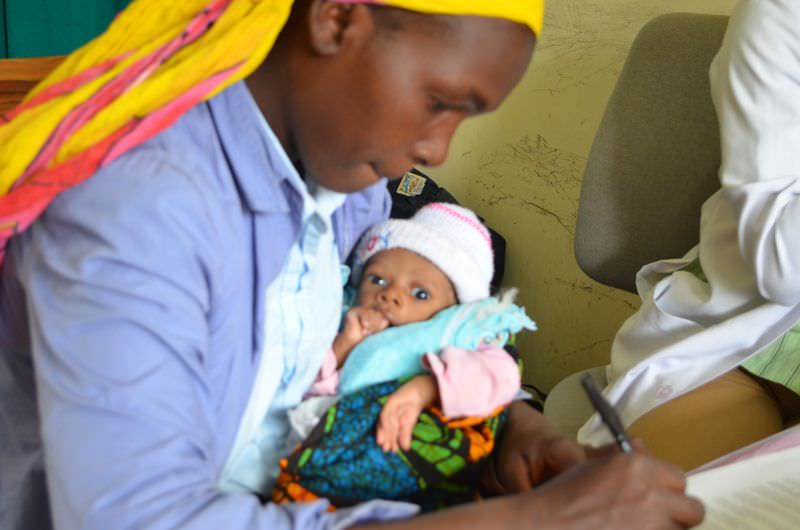 Once our team of 20 got up and running, we screened 68 patients beginning with registration. 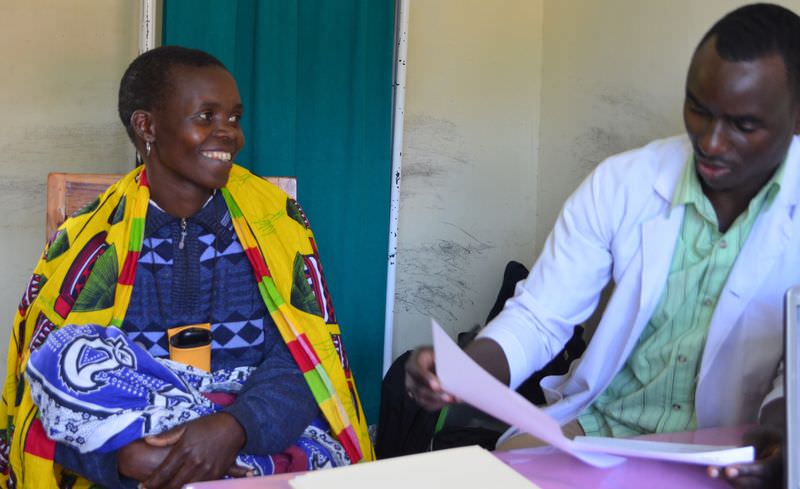 After registration, patients’ vitals were taken. They then moved to the evaluation area to be seen by the surgeons, anesthesiologists and pediatricians. 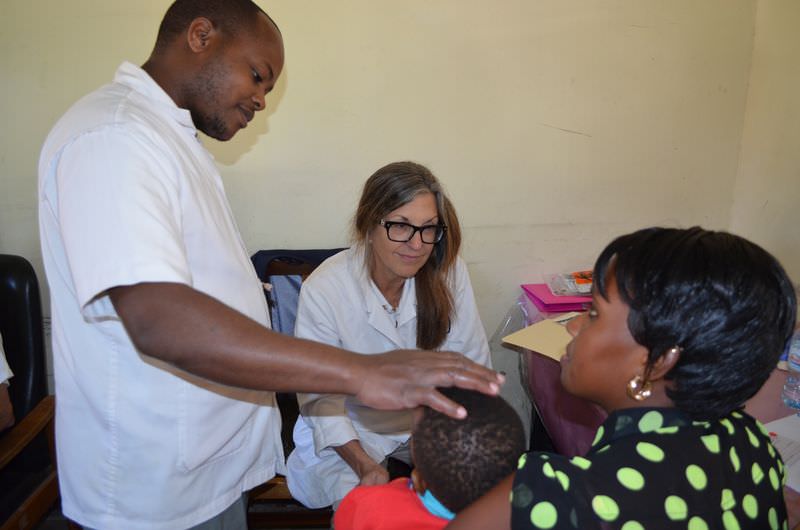 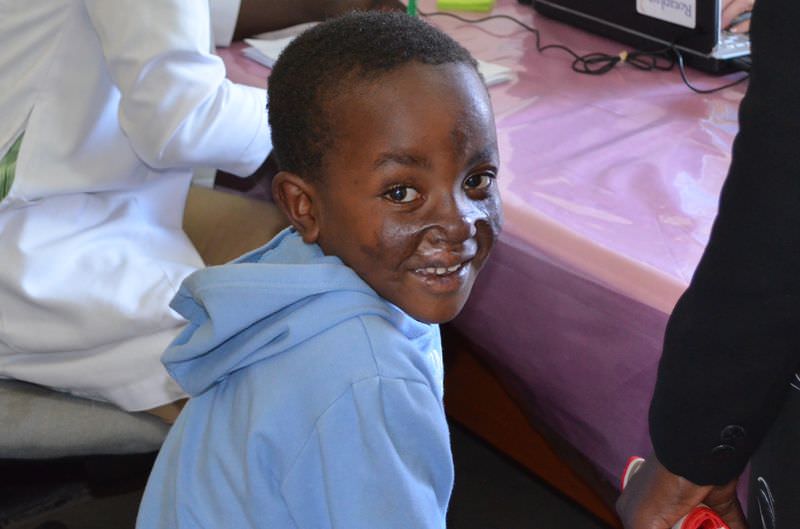 During clinic the team also evaluated burn scar contracture release patients as well as cleft lip and palate cases.  We left the hospital after dark knowing that tomorrow, surgical day one would be full of challenges and opportunities for more families that we know will arrive for evaluation.

Organized chaos was the theme for this morning. The team started the day by identifying where various rooms and stations would be set up keeping in mind the logistical flow of patients for pre-op, surgical... Read More »

Kokoya is from the southern part of the Maasai village of Kisimiti. She is 20 years old and has lived with a uni-lateral cleft lip her entire life.  She is married with two children ages 4 and 1 ½.  Cur... Read More »