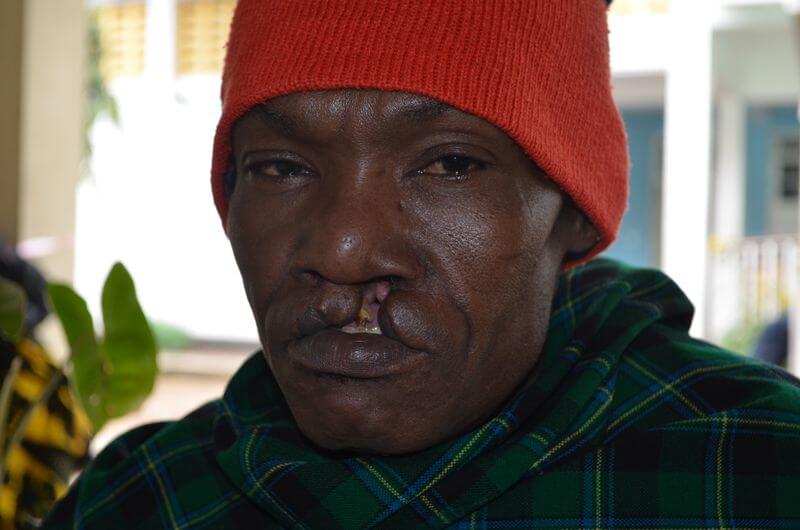 Willison, 47, was born with a bi-lateral cleft lip.  One side was corrected when he was a child. The same hospital offered to correct the other side at a later date.  However, that never happened so Willison grew up with people teasing and taunting him.  Willison was raised by his grandfather and never went to school due to the torment he suffered at the hands of others.  He did get married, had one child and is now divorced.  He lives in Kiserian about an hour away from Arusha. 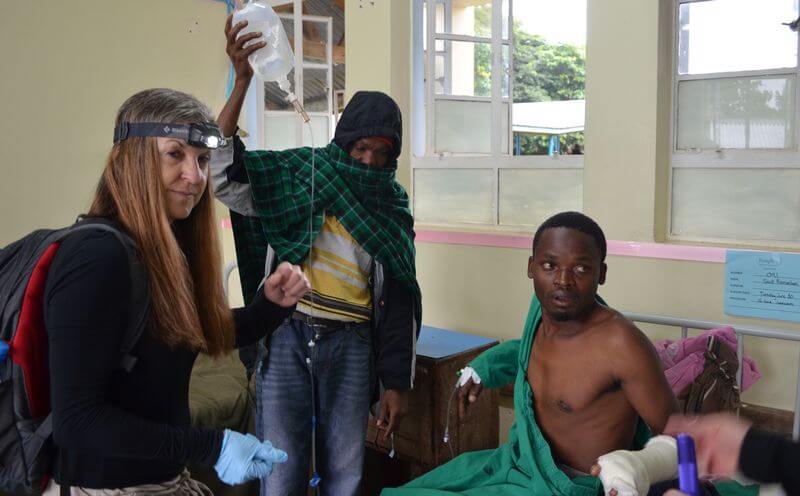 Willison came in as a walk-in on surgical day two. He heard about Rotaplast on the radio. Although he is Maasai, he prefers life in the city and lives accordingly. After Rotaplast checked him into the hospital he often lent a helping hand to other patients. 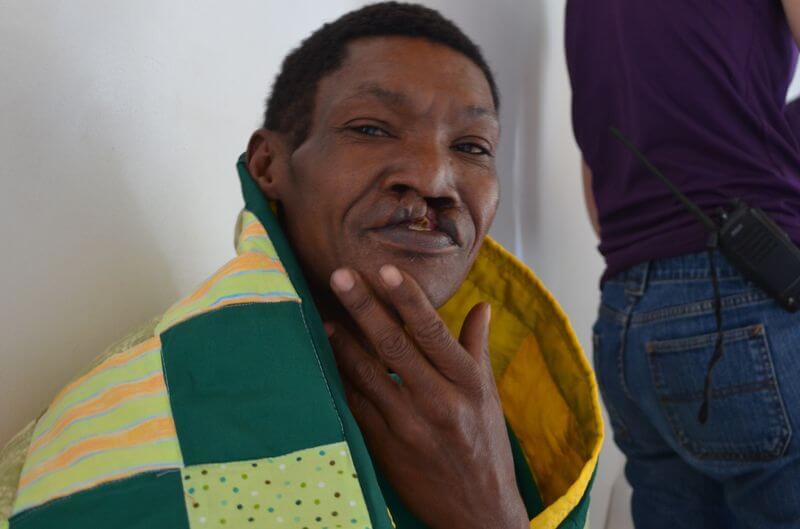 “People look down on me because of this,” he says as he motions to his face.  I asked him what he thought his life would be like after the operation. “People won’t look down on me anymore.  I’ll have to find a new wife,” he says with a laugh. When we told him we’d give him a mirror after the operation so that he could look at his face, he sat back, quietly, contemplating, his eyes drifting as if he was lost in a dream. 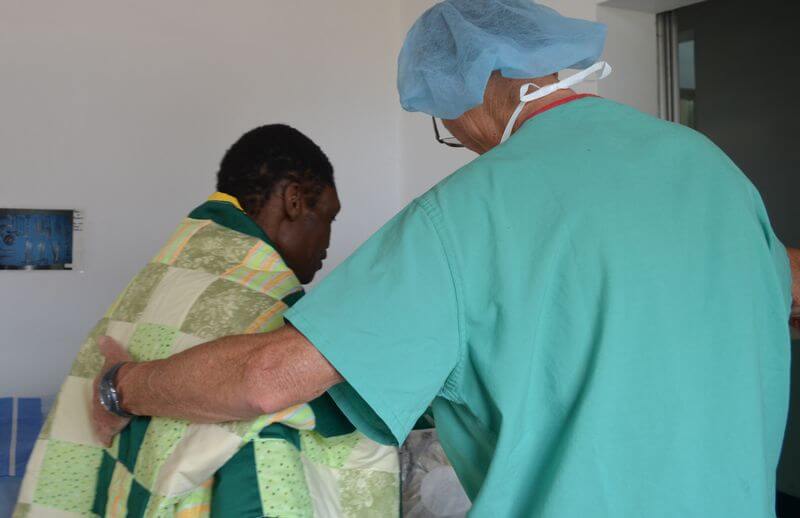 Ted escorts Willison into the operating room to prepare him for surgery. 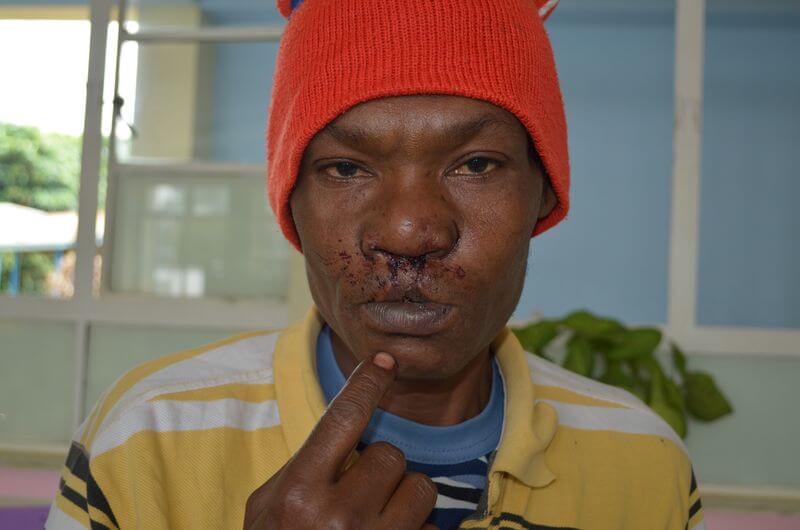 The next morning, as Willison was being discharged he pointed to his new lip.  Through a congratulatory atmosphere and banter, Willison covered his eyes to wipe away tears of joy. 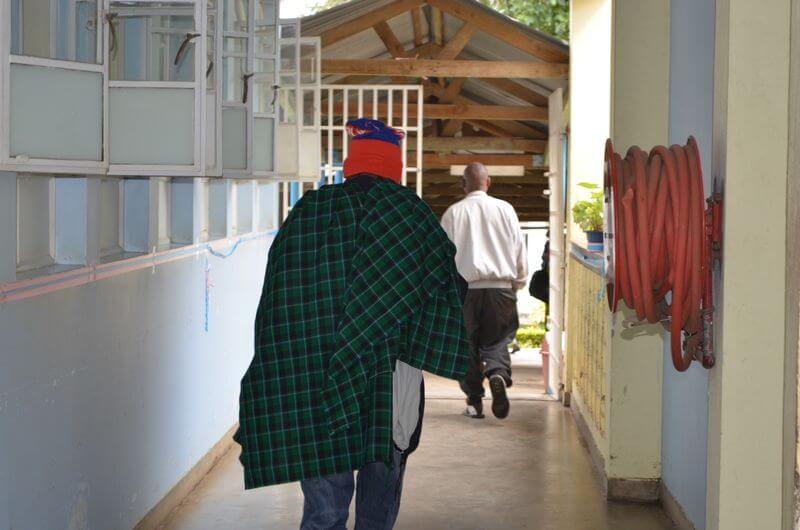 Before he left, he shared what remained in his thermos with the other patients.  Tomorrow is clinic day. We hope to see Willison one last time to wish him well.

A little bit of chaos starts the morning as the Rotaplast team organizes closing clinic among the patients waiting to be seen by the surgeons one last time. Sarah, the organizer of a rehabilitation facilit... Read More »