We are not staying, but we won’t leave the patients on their own. In Arusha nearby the hospital there is a place called The Plaster House. It is a beautiful place where kids can rehabilitate after the operation. Because we had a lot of burned patients and there’s a long way recovering for them, the Plaster House will take over. At the Plaster House there are occupational therapists and nurses. For plaster casts and splintings they do the best.

Marvelous is the Innocent 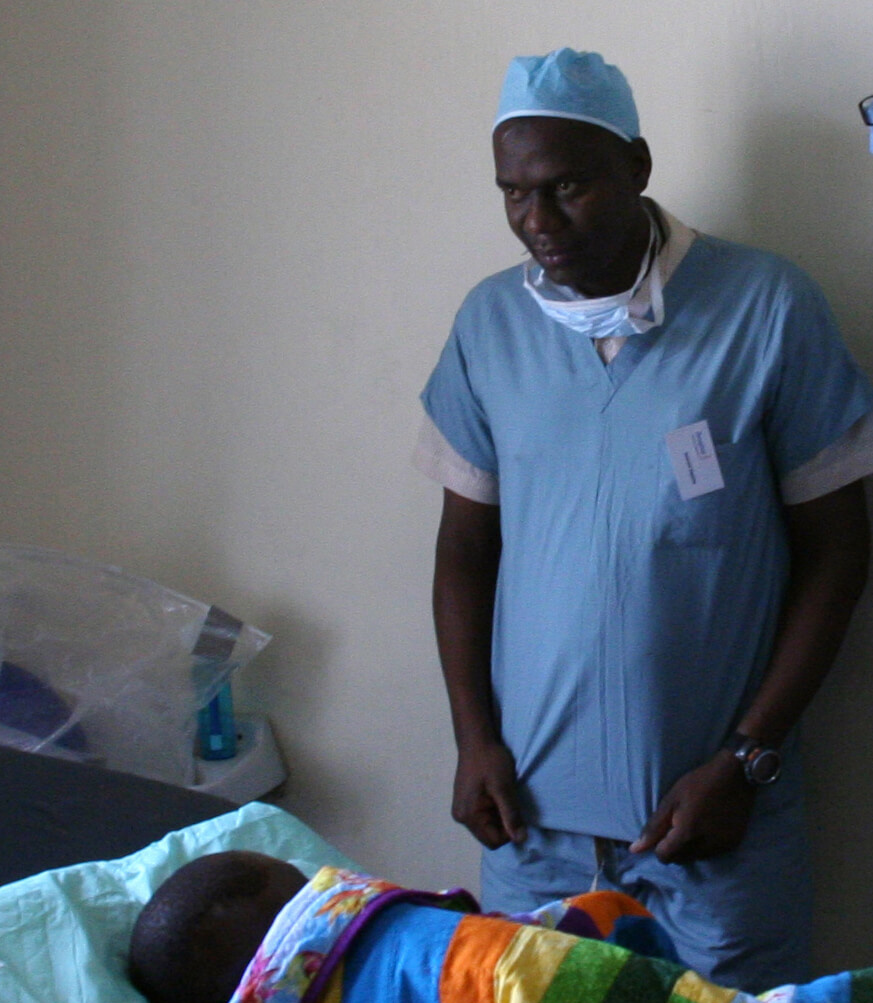 ‘Mission Arusha’ started 10 years ago. When Peter Lagarias (co-founder of Rotaplast International) was in Tanzania, Peter Lagarias connected with Innocent Kawiche. They started talking and developed a friendship. Peter told Innocent all about Rotaplast International. Peter also asked Innocent if there were a lot people with unrepaired cleft lips or cleft palates. He almost never saw cleft lips or cleft palates. But Innocent didn’t know if there were a lot, so he started his research. Sometimes the people will hide the kids with those medical conditions. Innocent updated Peter by e-mail.  In 2013 Rotaplast chose Mount Meru Hospital for their missions.

In June 2015 the first mission started. They helped a lot of people, but there will always be more in need of help.

The mission of 2016 is very impressed by the work of the local people. Innocent is one and his contribution is excellent.

Next mission he will do that again. Thank you Innocent!

Macarthur; the knight of Arusha 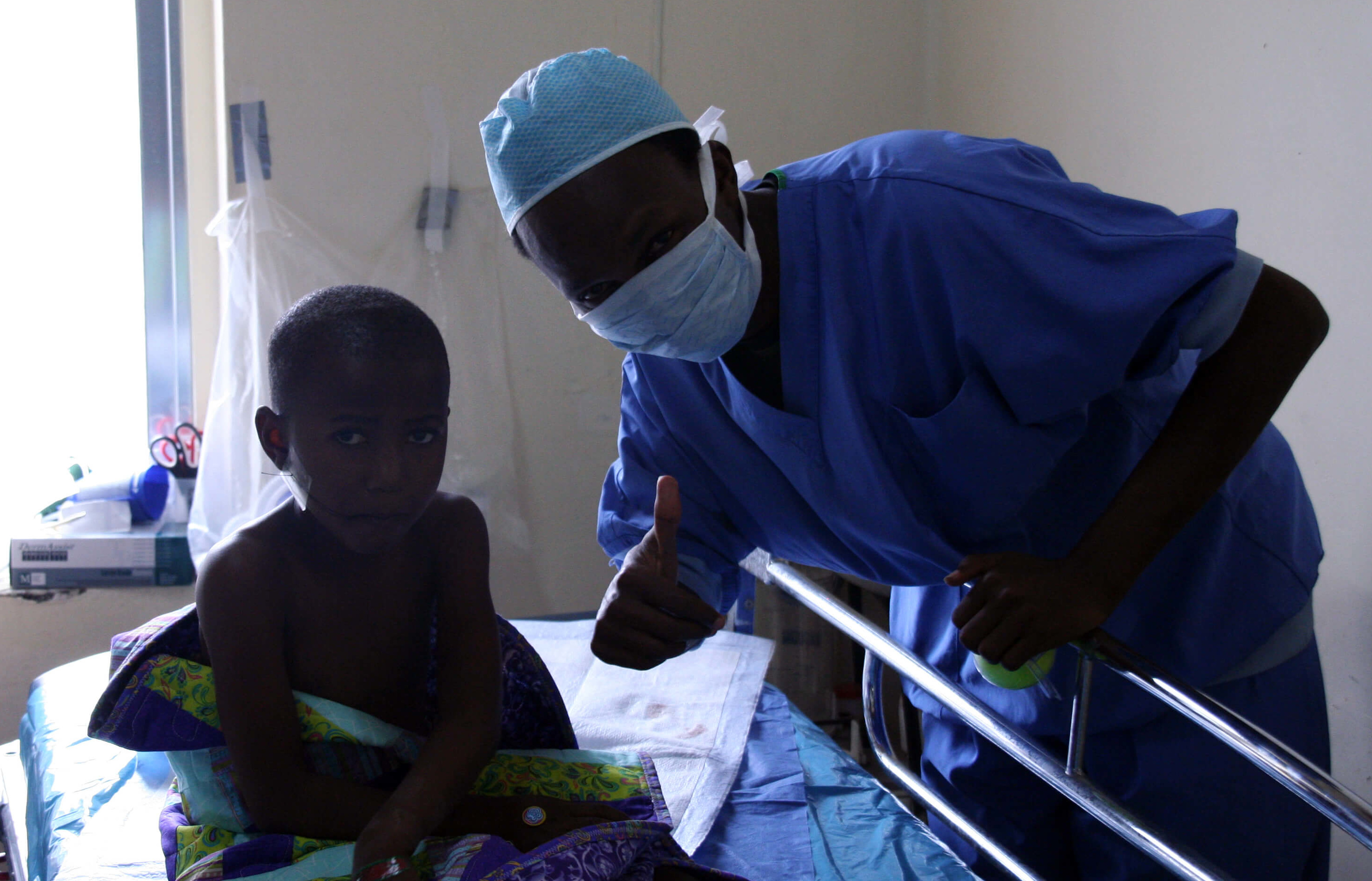 From helping out our Quartermaster to translating between the locals and the medicals and non-medicals, he is a priceless guy! Together with his good friend Innocent, he makes sure everybody is doing great at there job.

We thank a lot to him. Asante sana.