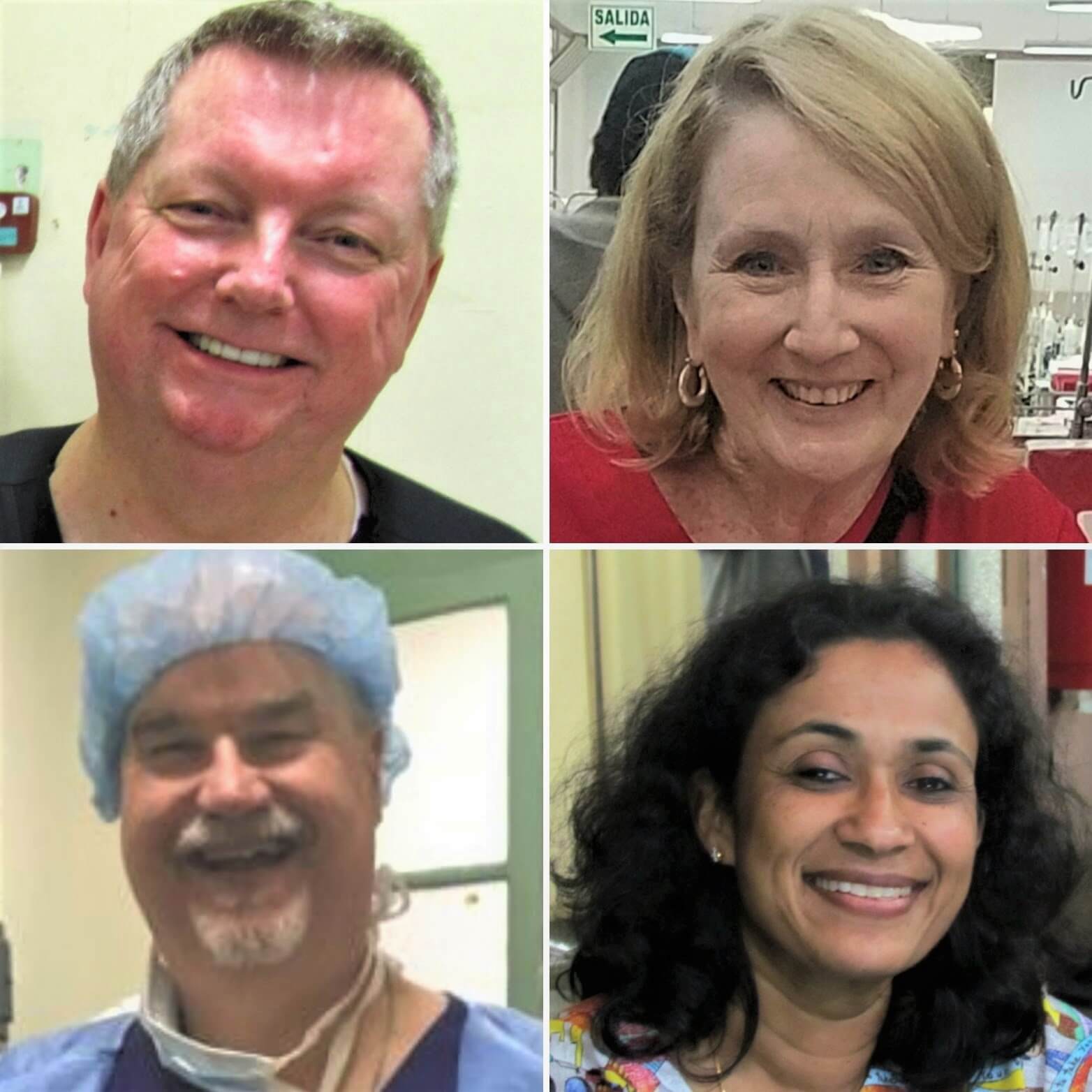 Rotaplast missions can have a meaningful impact on Rotarians and that is clearly demonstrated by several Lima team members who count this mission as their second or third. 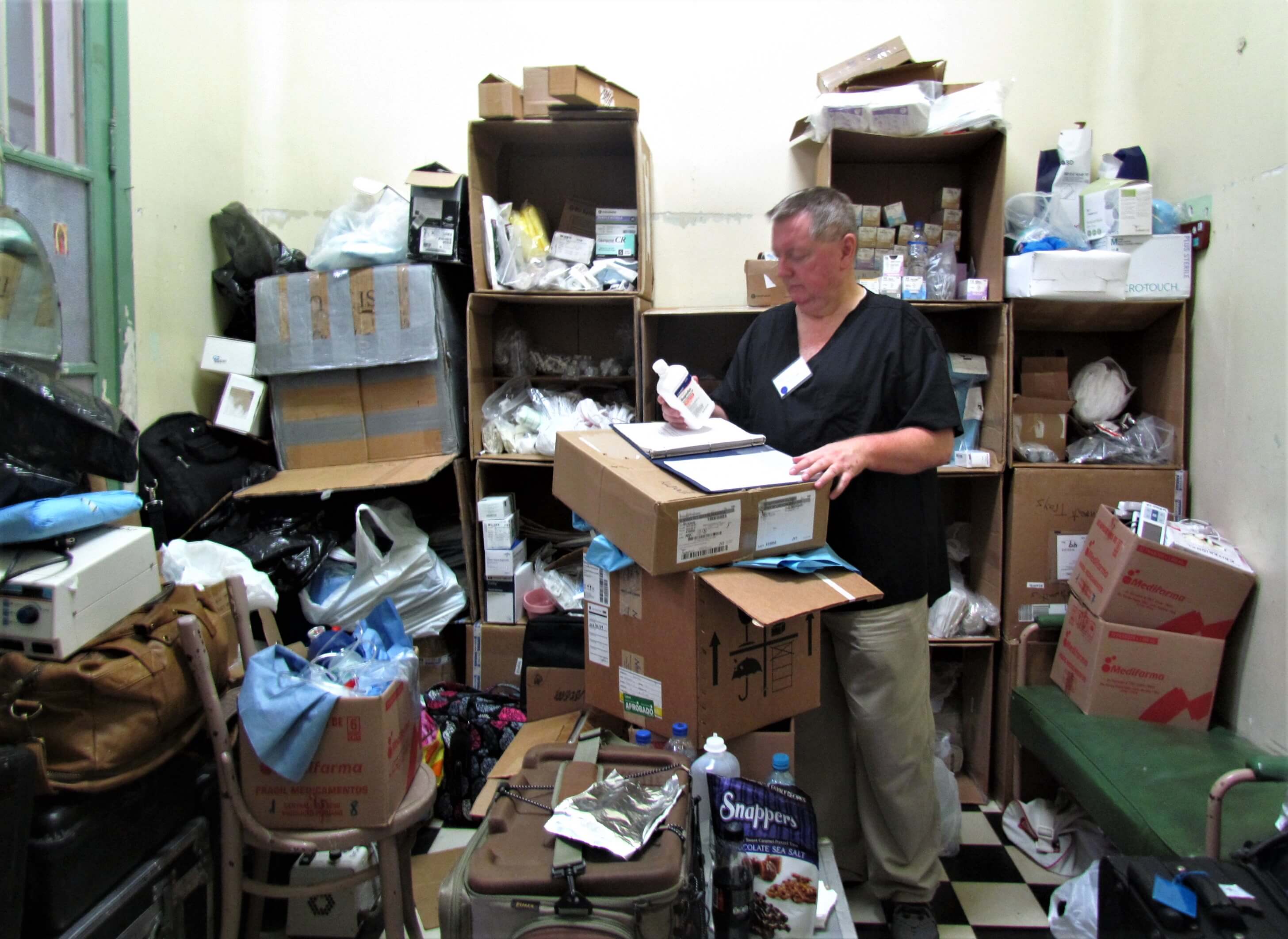 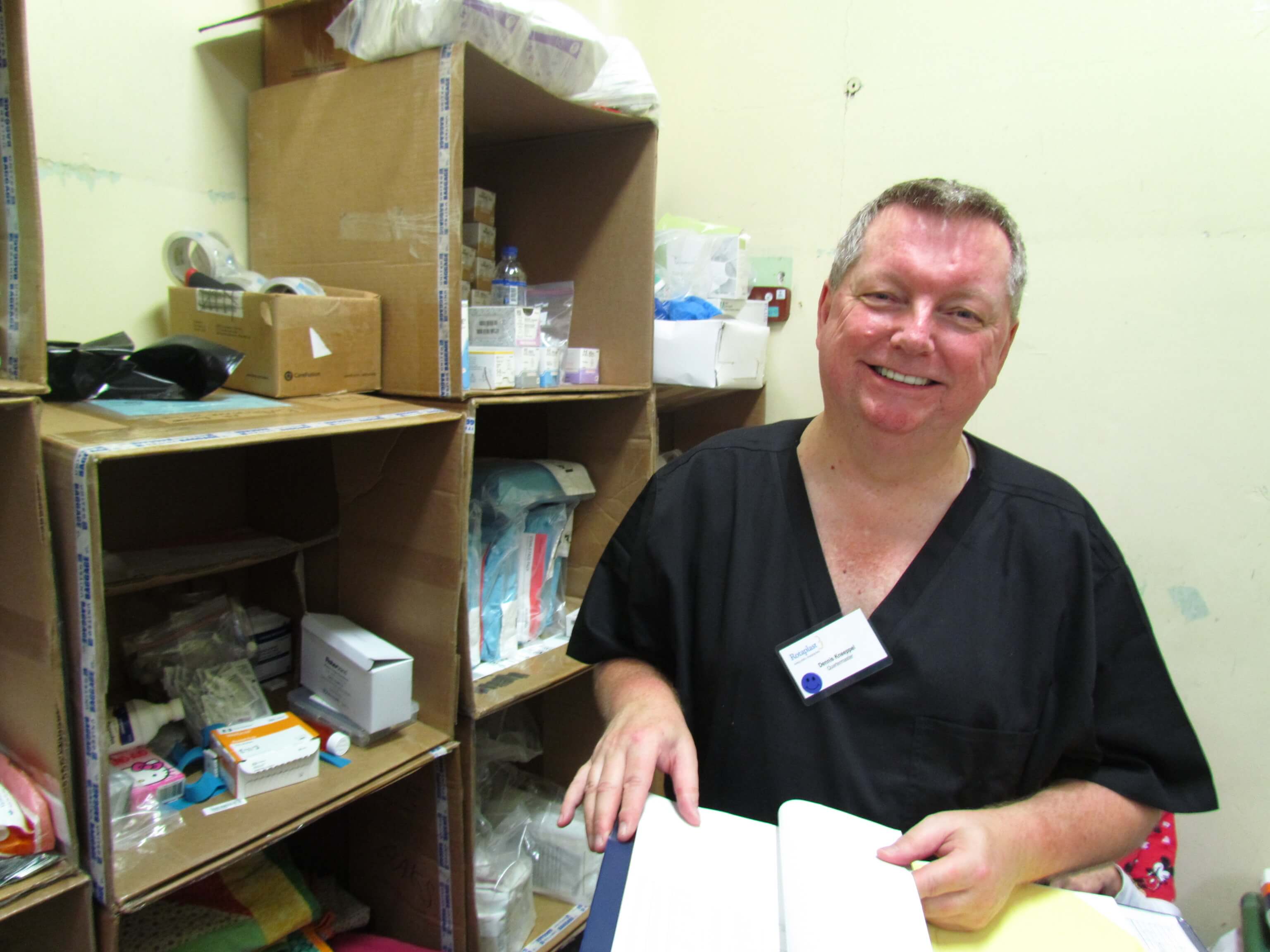 Dennis Kneeppel, the COO and chief nurse executive at Kaiser South San Francisco, was assigned the heavy-duty job of quartermaster this year. He previously served as the person in charge of sterilizing surgical instruments during a mission in Venezuela and as ward coordinator in Myanmar.

He is a member of the Rotaplast board and makes it his personal goal to try to do a mission each calendar year. “Each trip is different when you view it through the role you’re assigned. It makes you appreciate how much work goes into pulling this off.”

Dennis says he knew his assignment would be demanding after watching quartermasters on other missions. “The biggest challenge of being quartermaster is staying organized and trying to meet everyone’s requests when you’re in a city you know nothing about.” 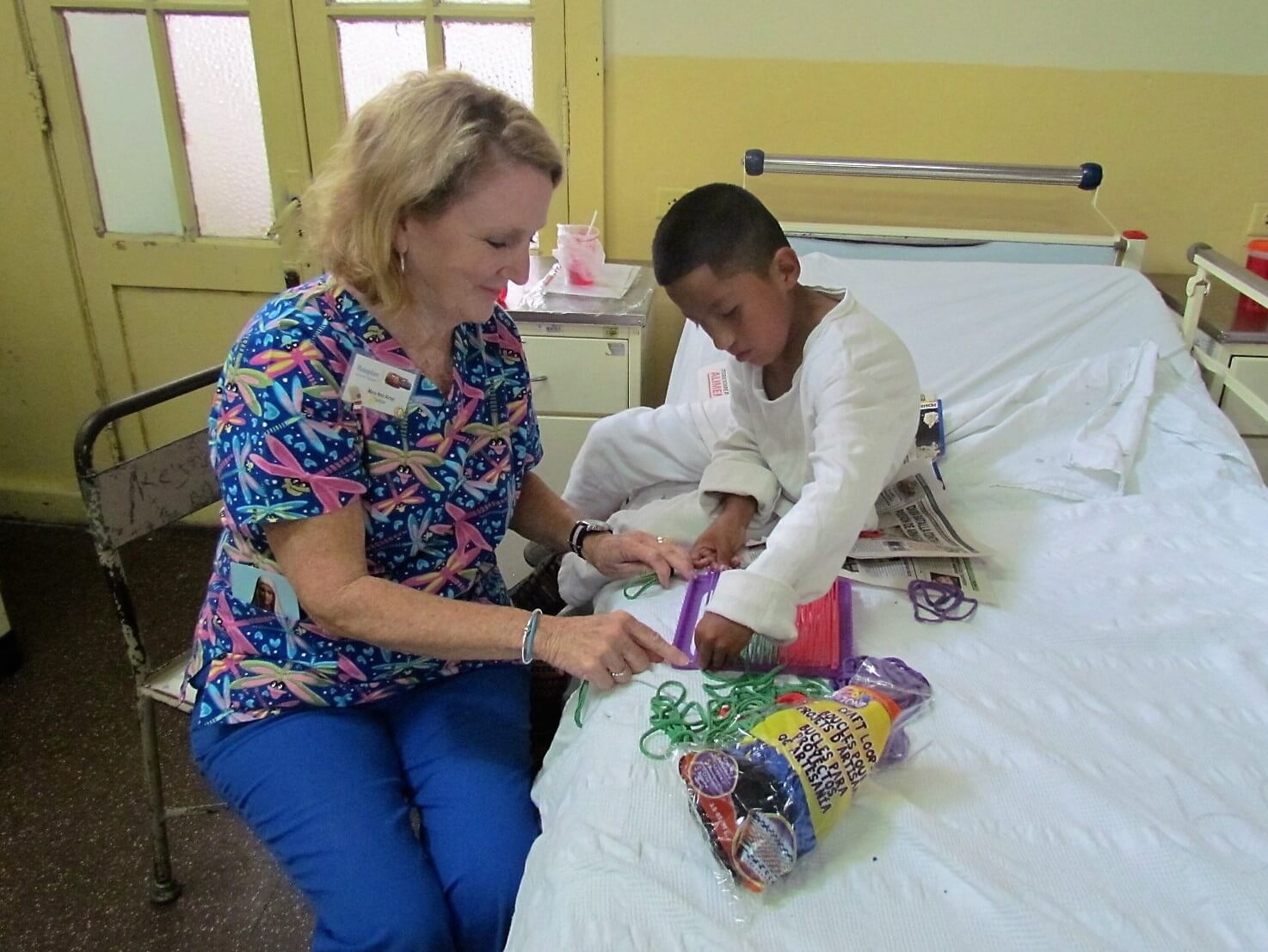 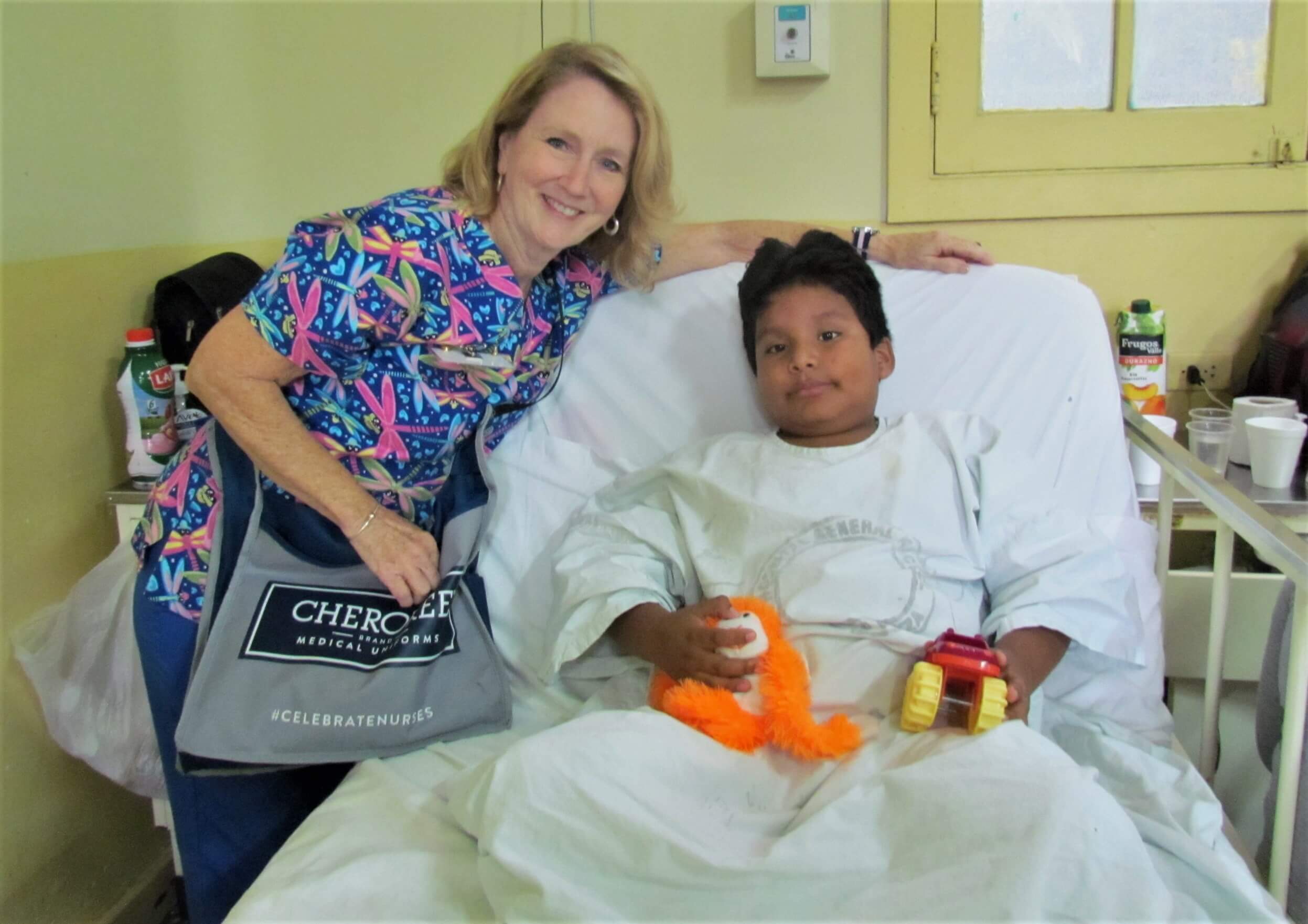 Mary Ann Avnet, a member and past president of the Rotary Club of Las Vegas, is serving as the mission’s recreation therapist, a role she had during a trip to Bangladesh last year. Her first Rotaplast mission was to Guatemala in 2011. “I had such a good experience the first time that I was looking forward to another opportunity.”

Like Dennis, Mary Ann has found each Rotaplast mission to be different. “I enjoy the fact that you don’t know what to expect.”

The recreation therapist has direct contact with patients before and after surgery, helping them pass the time while they wait for surgery.  “For me it’s such a positive experience.  You not only interact with the patient but also the families. If there’s just a few hours that keeps the patients from being worried, scared or thinking about the surgery, then that’s a good thing.”

Patients on this mission made potholders and purses on a loom and spent time coloring. “You give them a coloring book and some crayons and everyone has a great time. You discover there is an international language of coloring and play.” 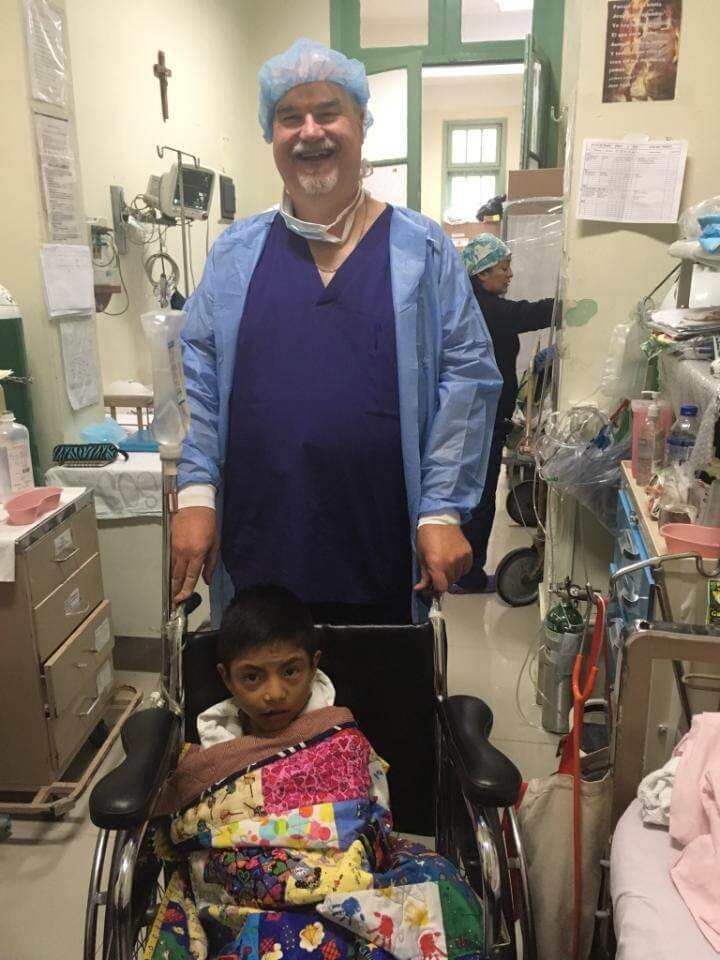 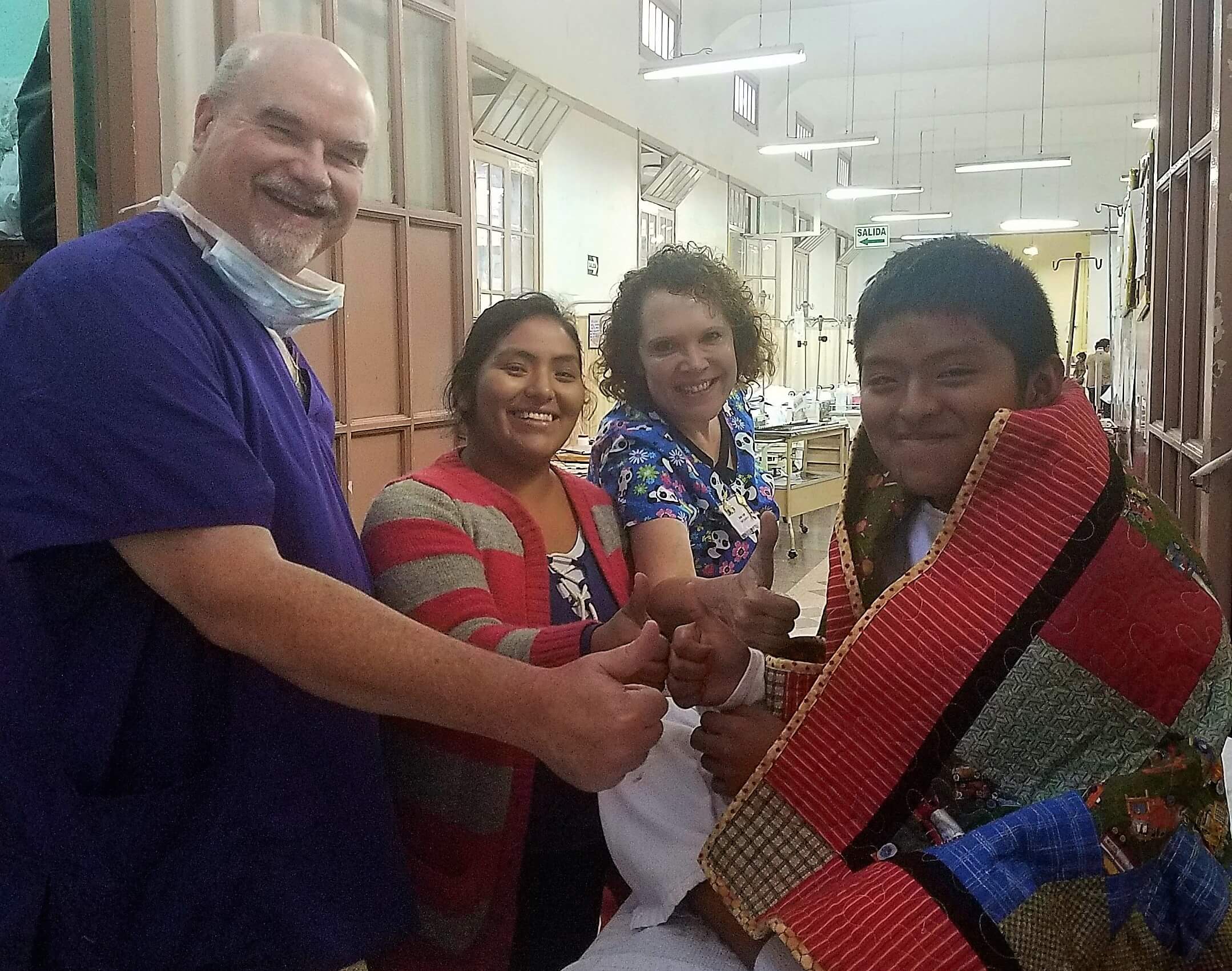 Greg Jones is on his second mission and assigned the role of transporter, taking patients to and from surgery. In Liberia, he was the ward coordinator.

“I’ve done a lot of international projects and this is the only one that has immediate and significant effects on a person’s life,” says Greg, a member of the Pasadena Afterhours Club. “When you see the look on the parents’ faces after their children’s surgeries and know that these babies will have a normal life, it’s just gripping.”

Although Greg doesn’t have as much contact with children and families as he did as ward coordinator, he’s glad he volunteered again. “This is important work. It’s one of those things that if there is anything you can do to be helpful to the medical personnel, it’s worthwhile.” 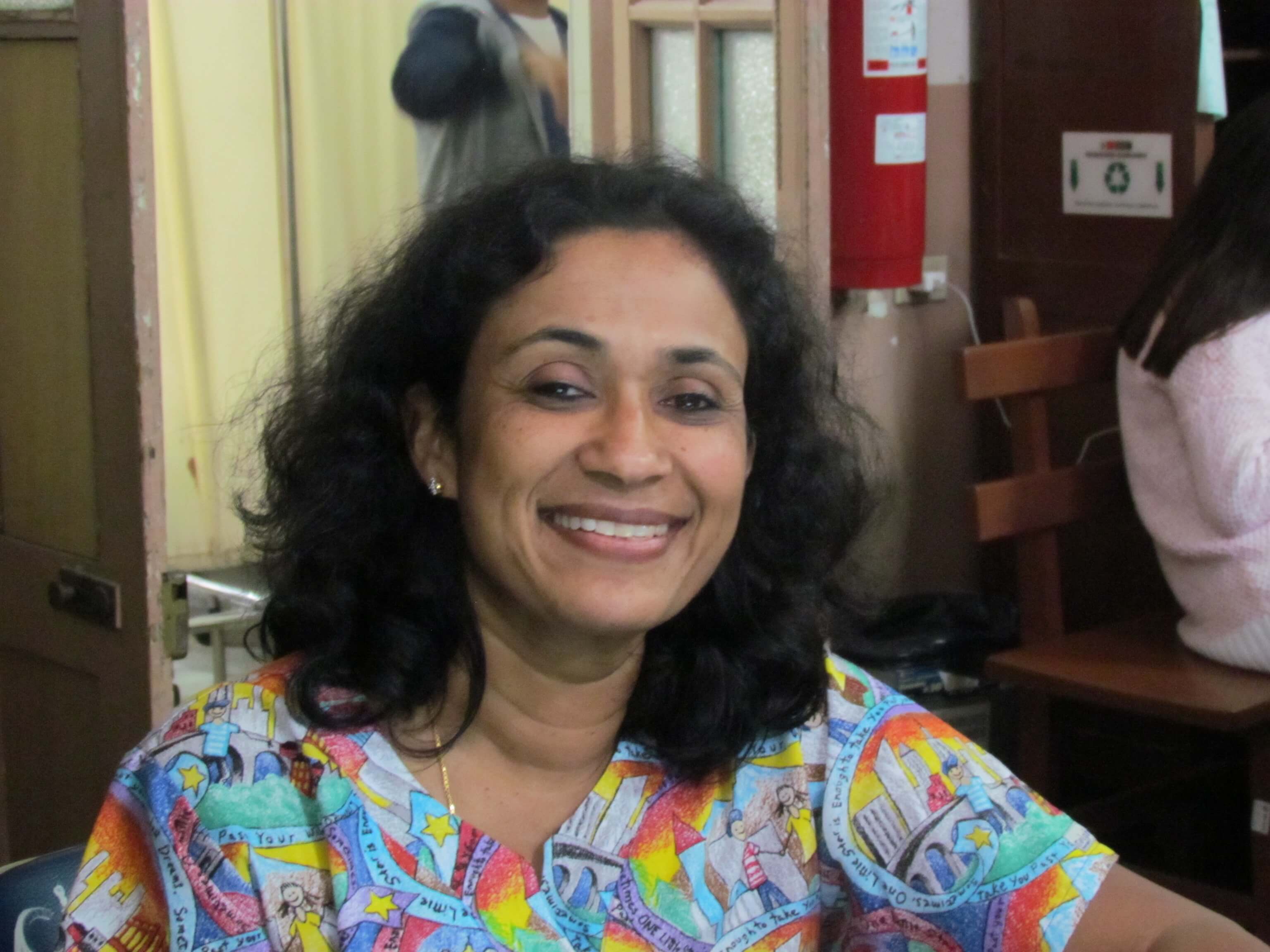 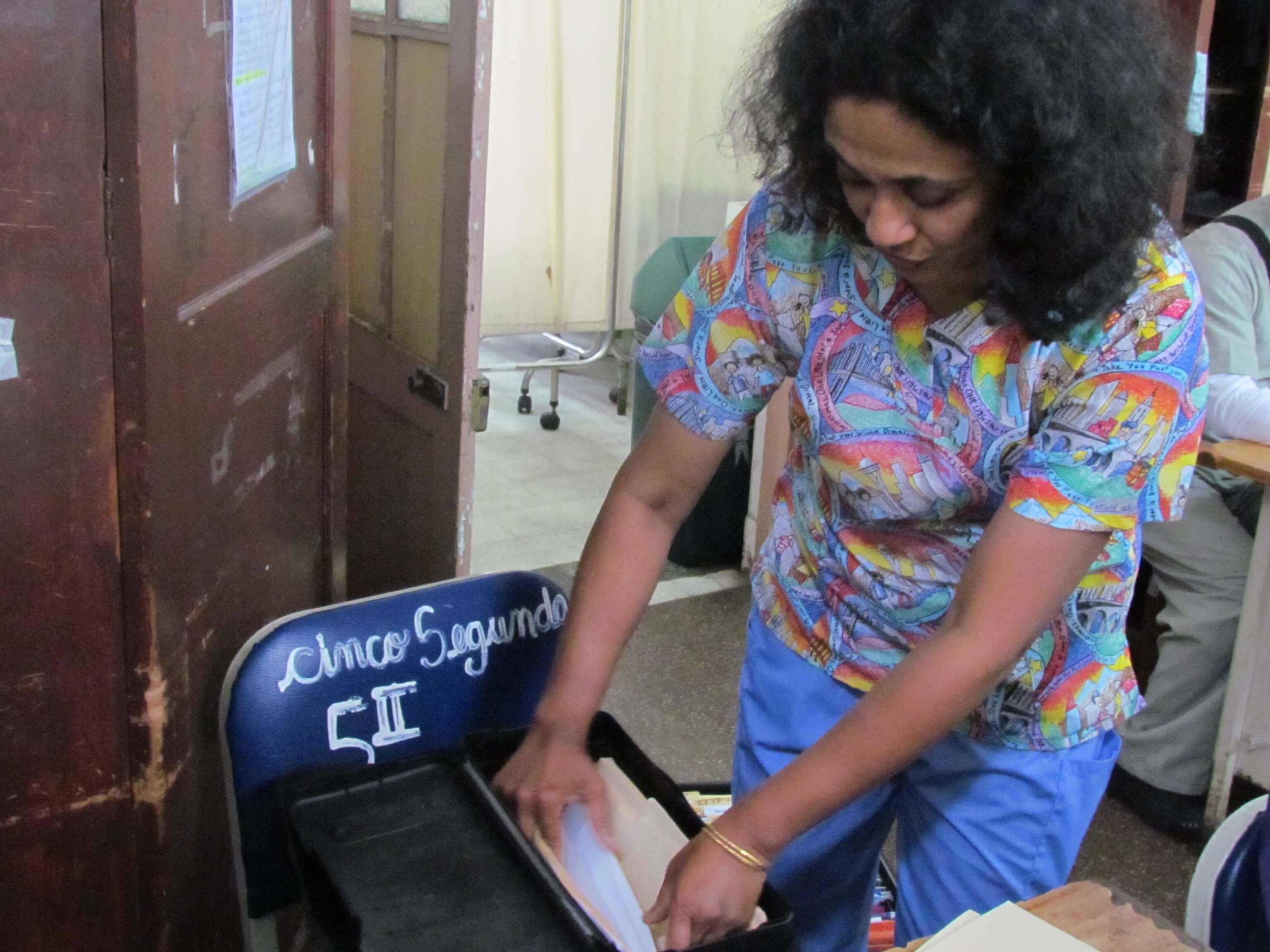 Sangita Seshadri has one of the toughest assignments among the nonmedical team members, acting as the mission’s  records keeper. Sangita, a member of the Rotary Club of Saratoga, oversaw medical records on her previous missions to Guatemala and India as well. “You get the whole picture by seeing the patient from start to finish.  You’re in the center of the action,” she says.

The medical record contains the patient’s “before” photo, vitals data and all information  pertaining to the surgery.

As records keeper, she is rarely sitting down, save for those moments she is inputting data into the computer. The most critical part of the job, however, is making sure the files don’t disappear. “Tracking down the charts can be challenging  because they are  handed to so many people. I have to make sure the paperwork doesn’t get lost, because if it does, you have no idea what’s been done.” Constant revisions to the surgery schedule also keeps Sangita on her toes.

Even though Lima is her third mission, Sangita says Rotaplast continues to be rewarding. “We take so many things for granted, like the fact that we have a healthy body. We don’t realize how precious that is until we see those who don’t.”

Before patients head into surgery, they each receive a unique and beautiful handcrafted quilt made by Rotarians who donate their creations to the Wrap-A-Smile organization. Since 2001, Wrap-A-Smile has mad... Read More »

The Lima team this year drew medical professionals from all over the United States as well as from India and Canada. Rotarians, meanwhile, came from California and Nevada. No matter our addresses, we all h... Read More »