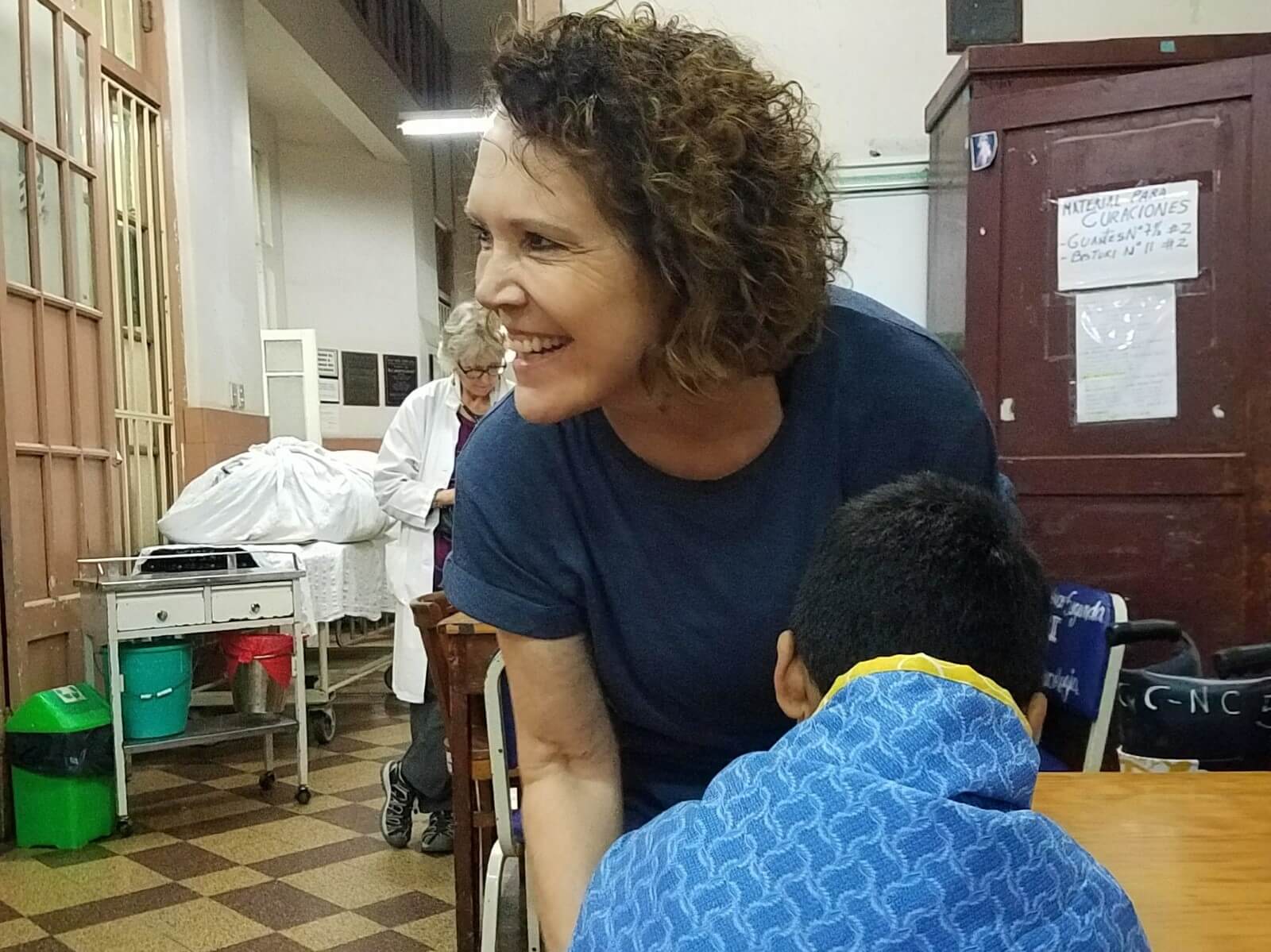 As a successful realtor for 28 years, Robin Smith is used to being organized and putting out fires. It makes sense then that she would be the ideal person to serve as the mission’s Ward Coordinator. Smith, who is a member of the Rotary Club of Downtown Las Vegas, originally wanted the role of Recreation Therapist. “I had no idea what being Ward Coordinator meant but I was happy to do whatever they needed me to do,” she says. 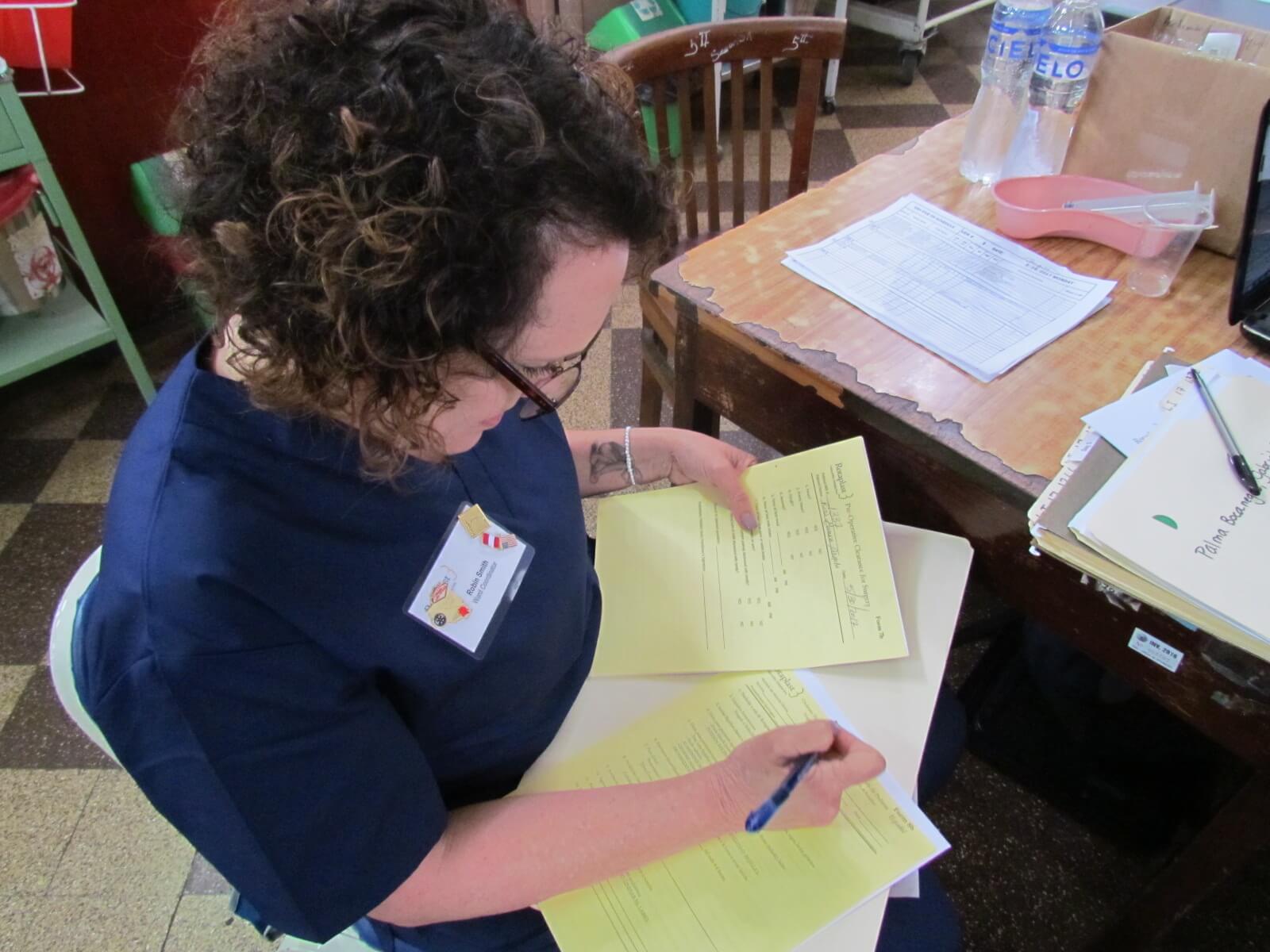 In her duties, Robin keeps track of where the patients are before and after surgery, including which ones are remaining in the hospital and which ones are going home. 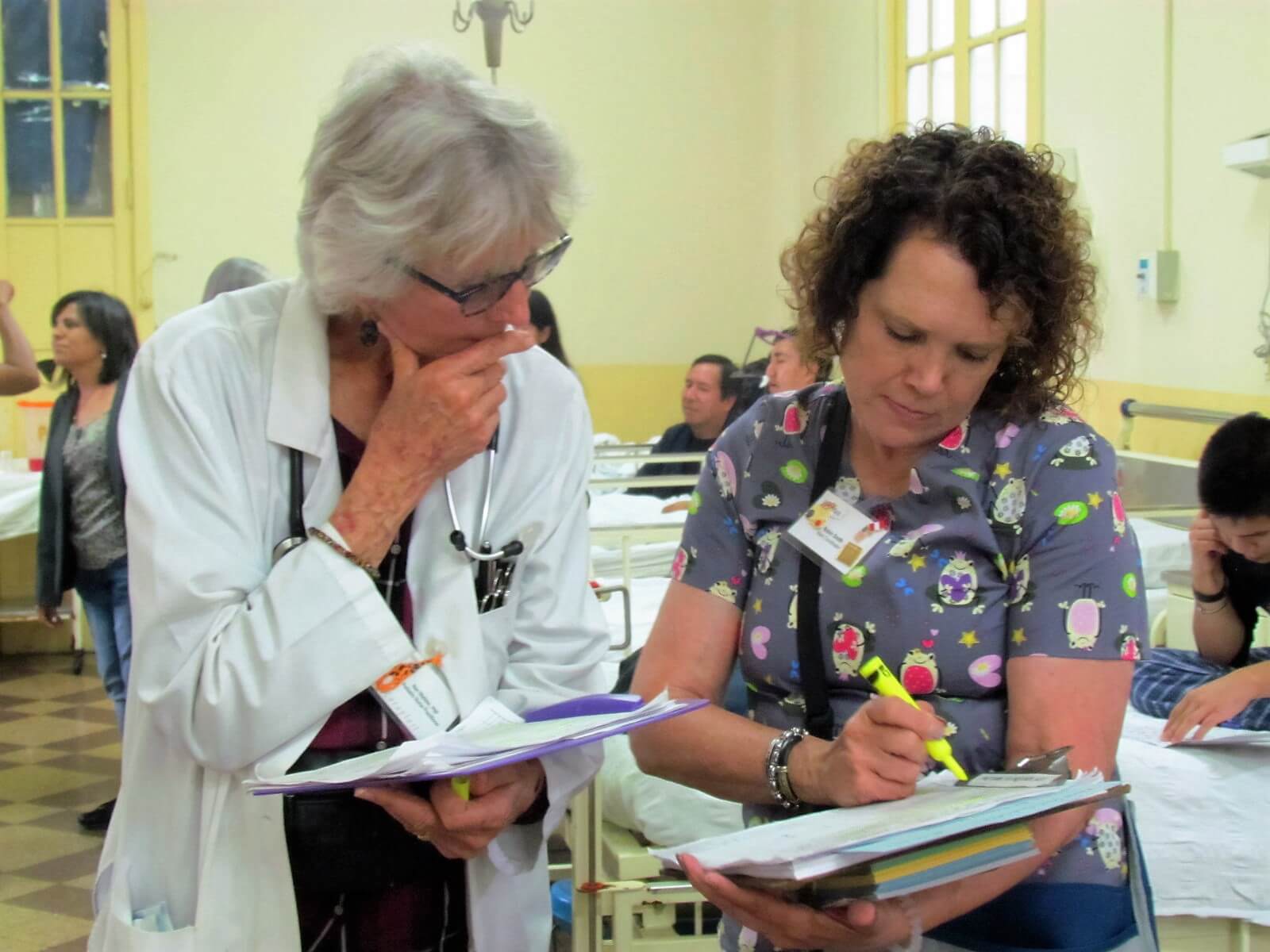 She also does rounds with the pediatricians, who have taught her how to take temperature and blood pressure readings. “The days have flown by because I am constantly busy,” Robin says. “I wear a lot of hats.” 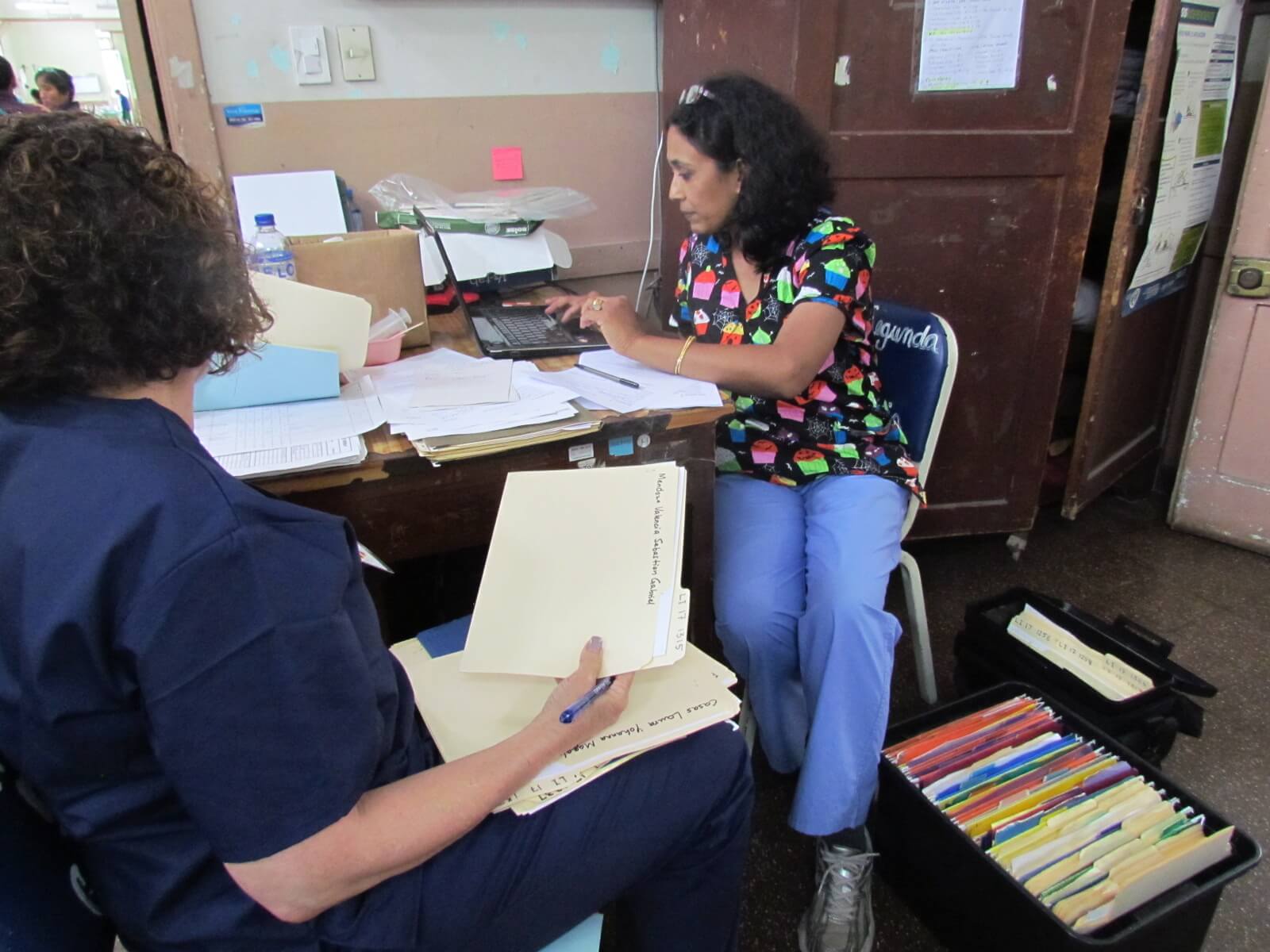 Robin works very closely with Record Keeper Sangita Seshadri, ensuring all the files have the proper and most current information. 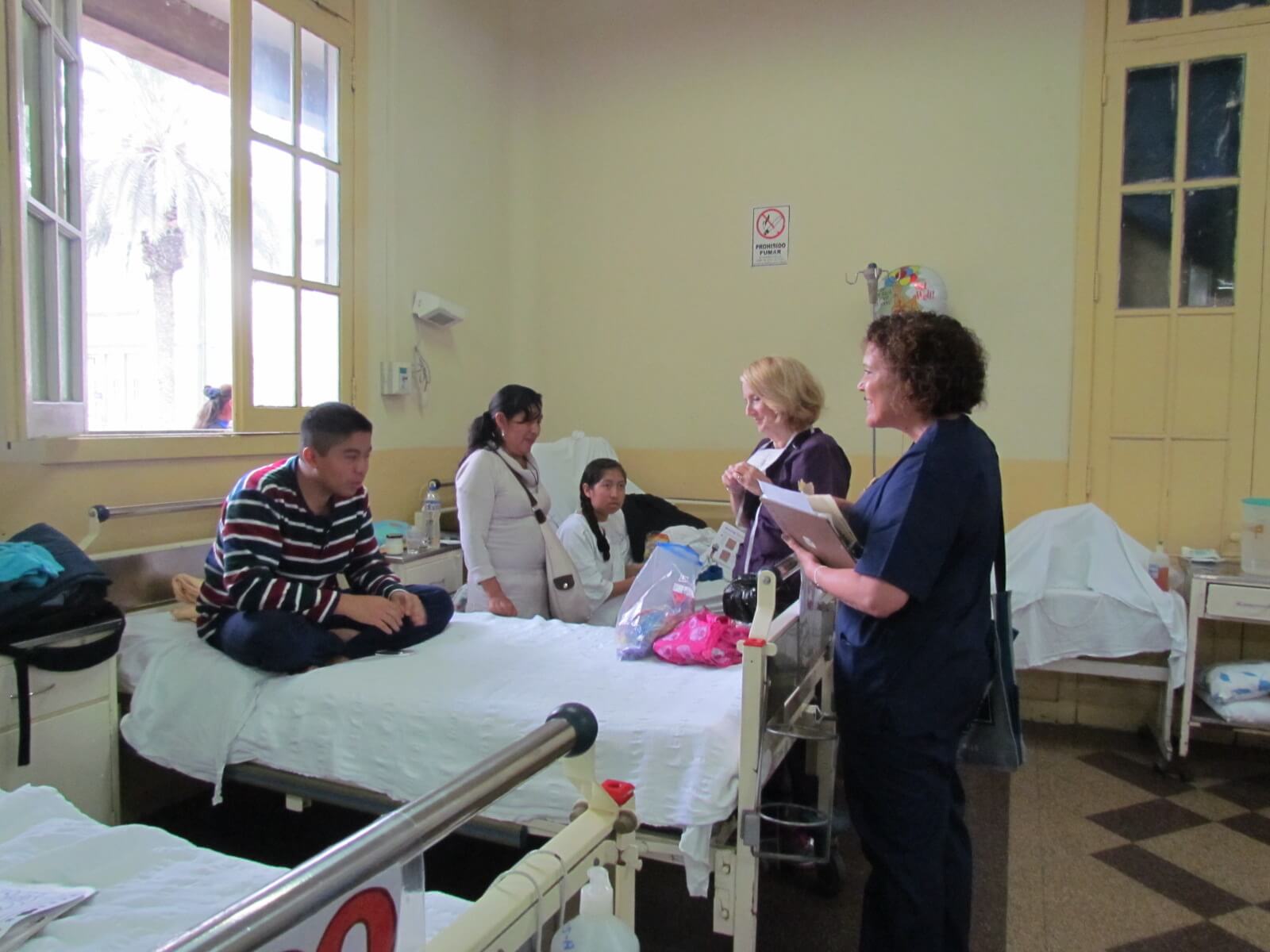 “The most rewarding part is that I am able to see the immediate results on the babies,” she says. “I enjoy working with the children and families even though I don’t speak Spanish. I’ve gotten pretty good at communicating with my hands.” 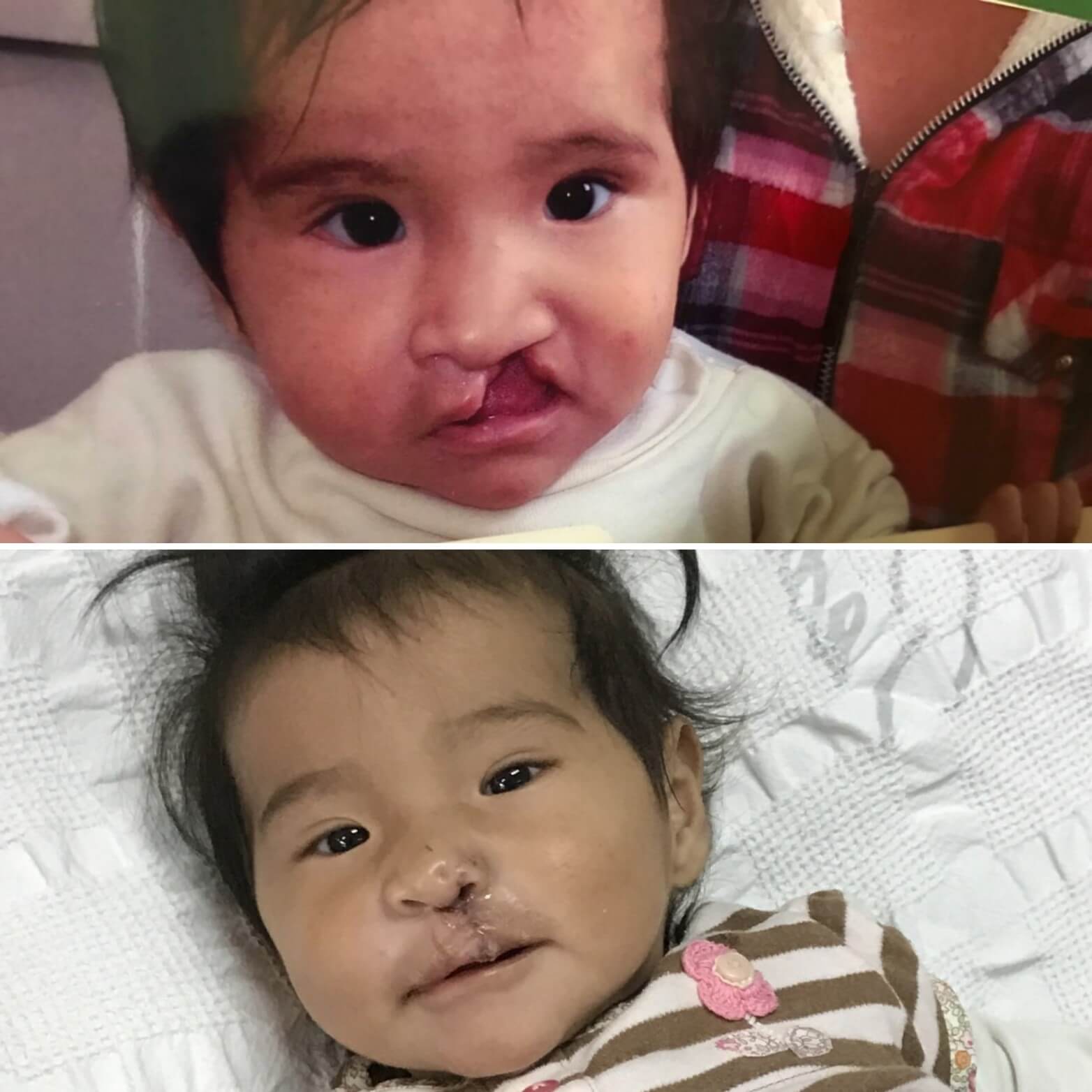 Many cases have touched Robin, but none more so than that of 7-month-old Alma who was initially turned away because she had a fever. Instead of sending Alma home, doctors decided to wait and did a primary lip repair surgery the next day. The results are dramatic. “It was such a blessing,” Robin says. 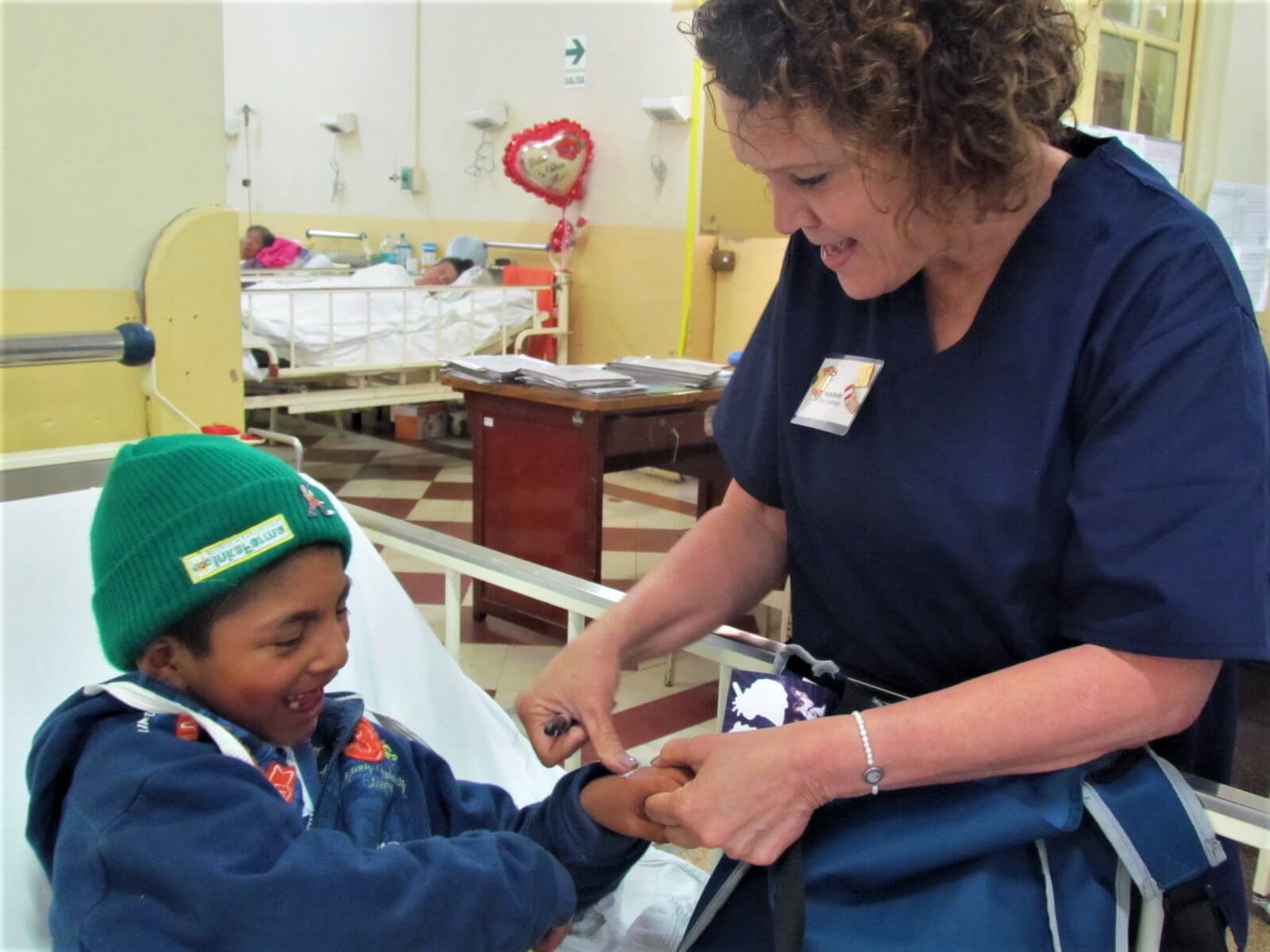 Robin says she will likely do another mission in the near future. “I firmly believe in the Rotarian motto of ‘Service above self.’ There’s no better way to do that other than to be part of a Rotaplast mission and help change children’s lives.”

Rotaplast missions can have a meaningful impact on Rotarians and that is clearly demonstrated by several Lima team members who count this mission as their second or third. Dennis Kneeppel, the COO and chie... Read More »

Before patients head into surgery, they each receive a unique and beautiful handcrafted quilt made by Rotarians who donate their creations to the Wrap-A-Smile organization. Since 2001, Wrap-A-Smile has mad... Read More »