Polepole [pol-lay-poh-lay] is Swahili for “slowly” or “slow down” and could not describe more perfectly the lessons of Day 2 in Tanzania.  Still without luggage or supplies, the day started with a walk to Mount Meru Hospital where we took a tour of where we would perform our mission once supplies arrived.  We met the congenial local hospital staff and ironed out the details for how the hospital would be supporting Rotaplast in addition to their regular, expected workload of cases. 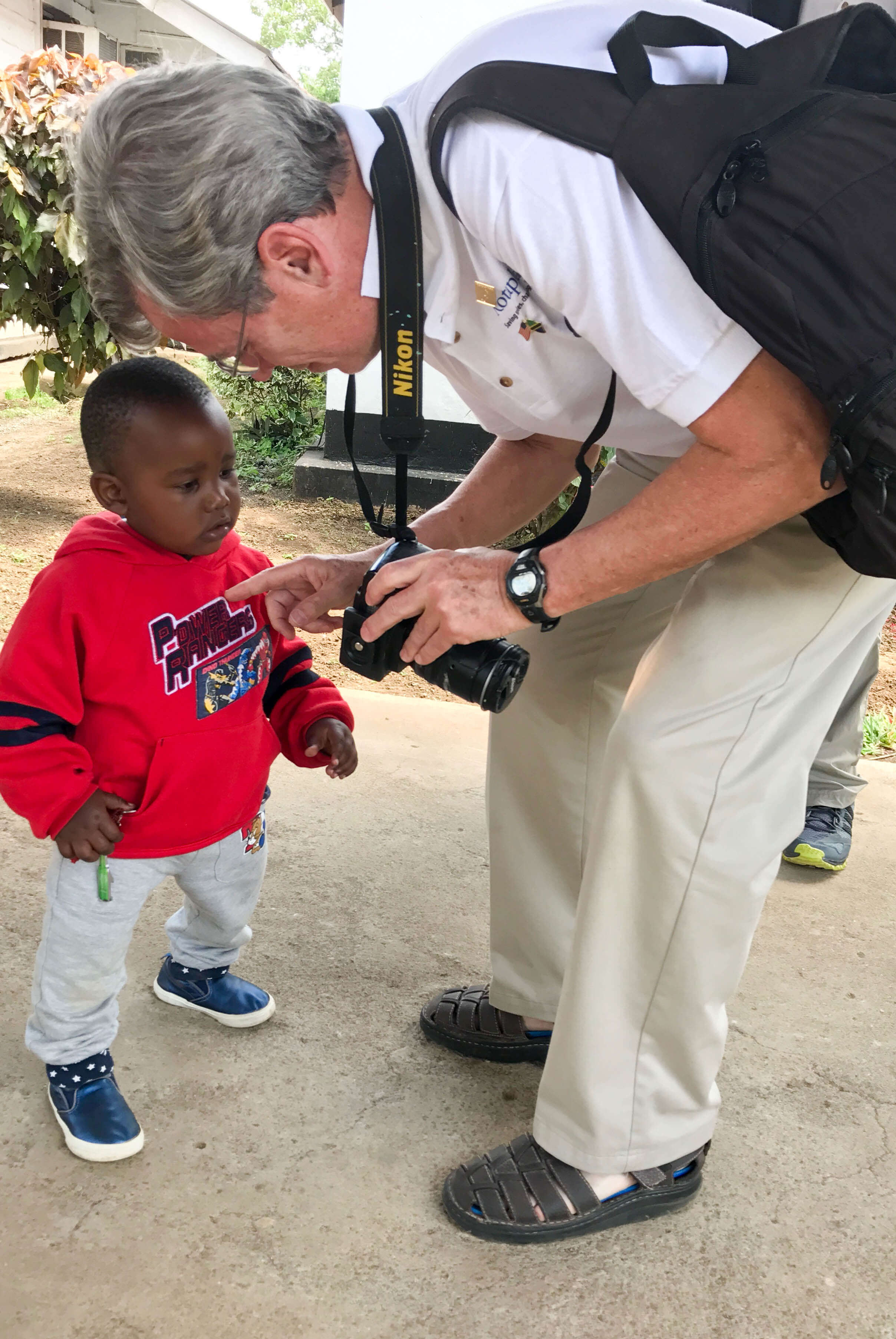 Next we drove to The Plaster House, a recovery center where the children we will treat for burns will be transported post-op for longer term care as their wounds heal.  On the way to The Plaster House we passed miles and miles of roads lined with different merchants’ shops, mini fruit and clothing markets spread out on the ground, ornately dressed women expertly balancing different crops on their head, men getting ready to take off on their motorcycles, children walking home from school, a bustling 8 miles of road with locals darting in and out of the traffic.  The people and entire scene was captivating, worth soaking in every moment. 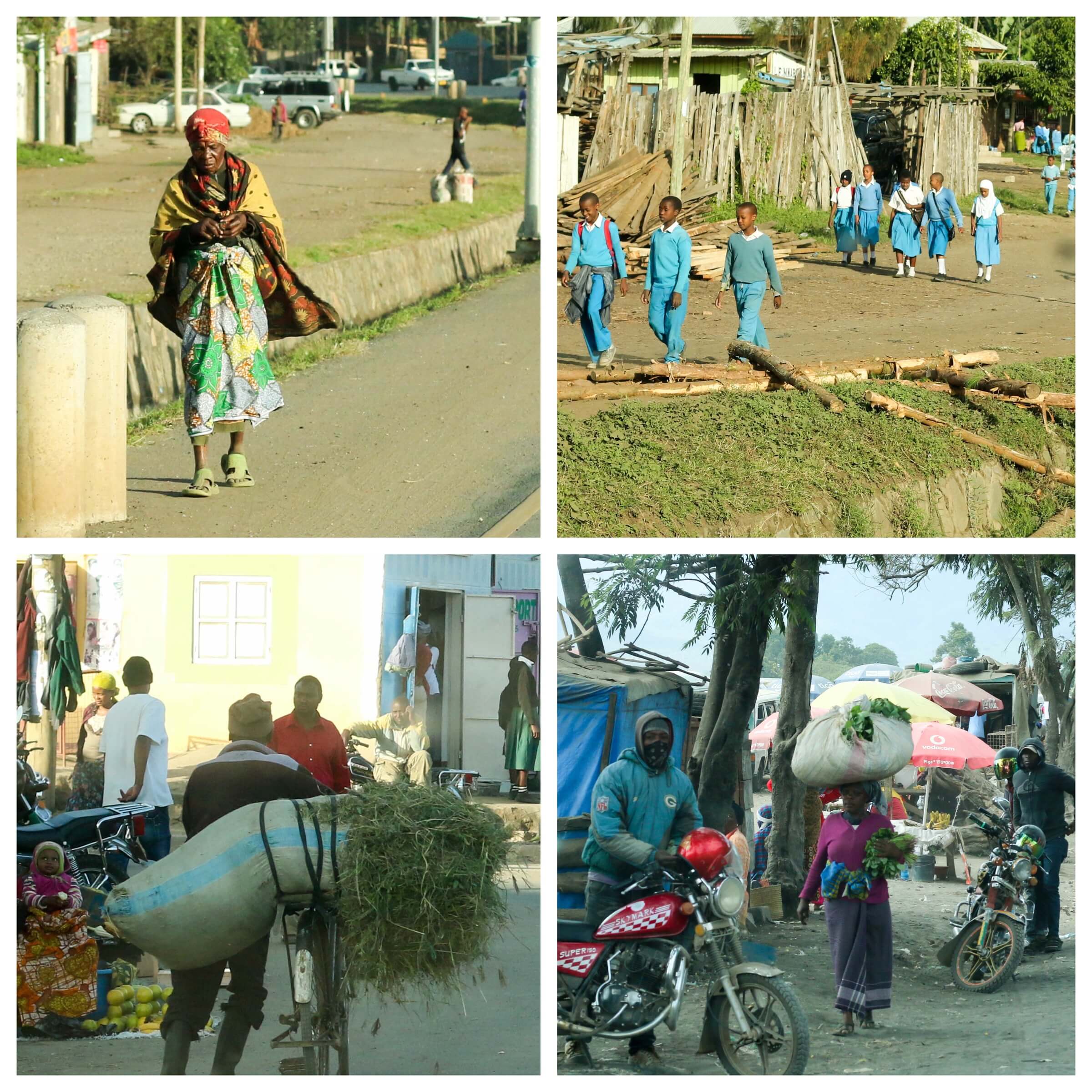 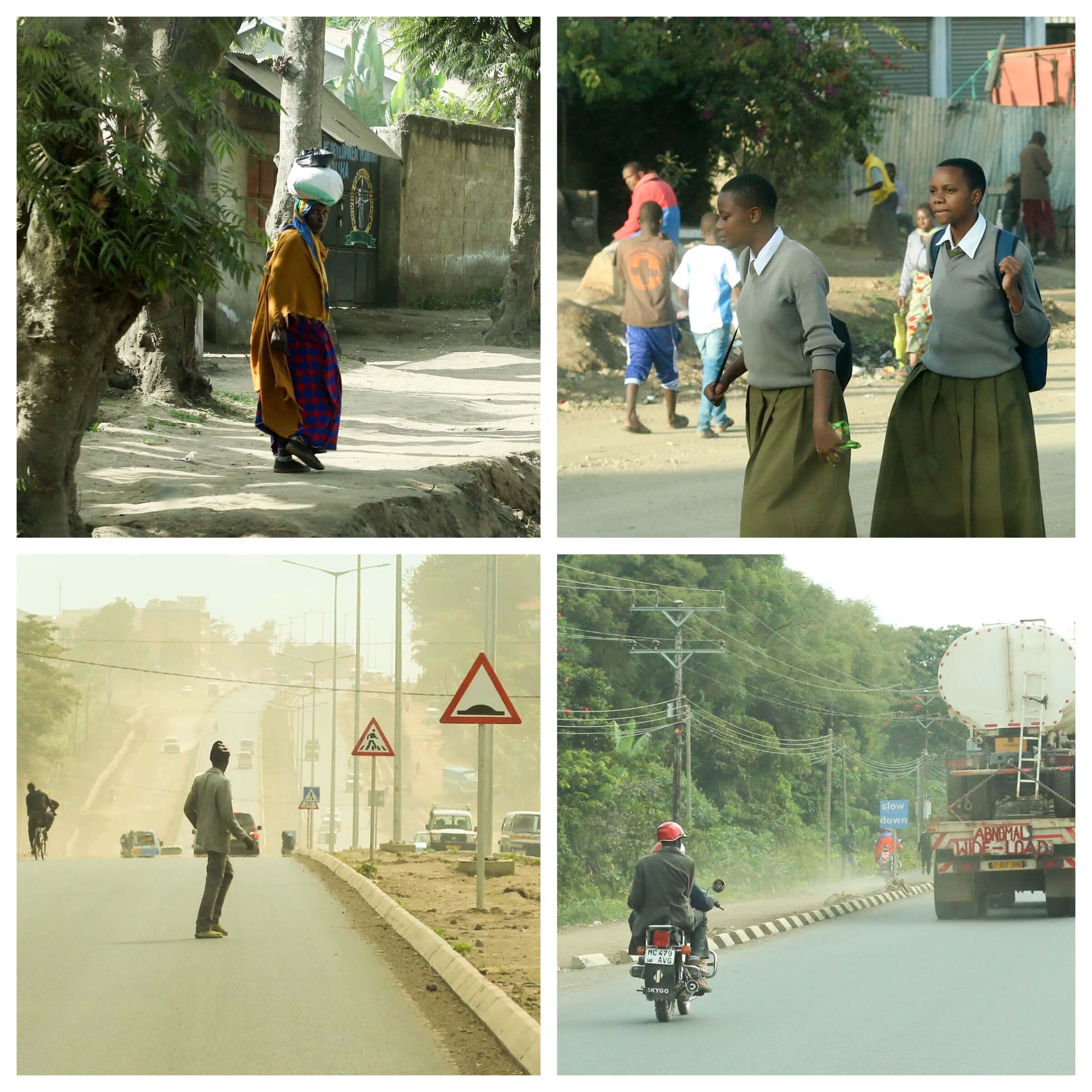 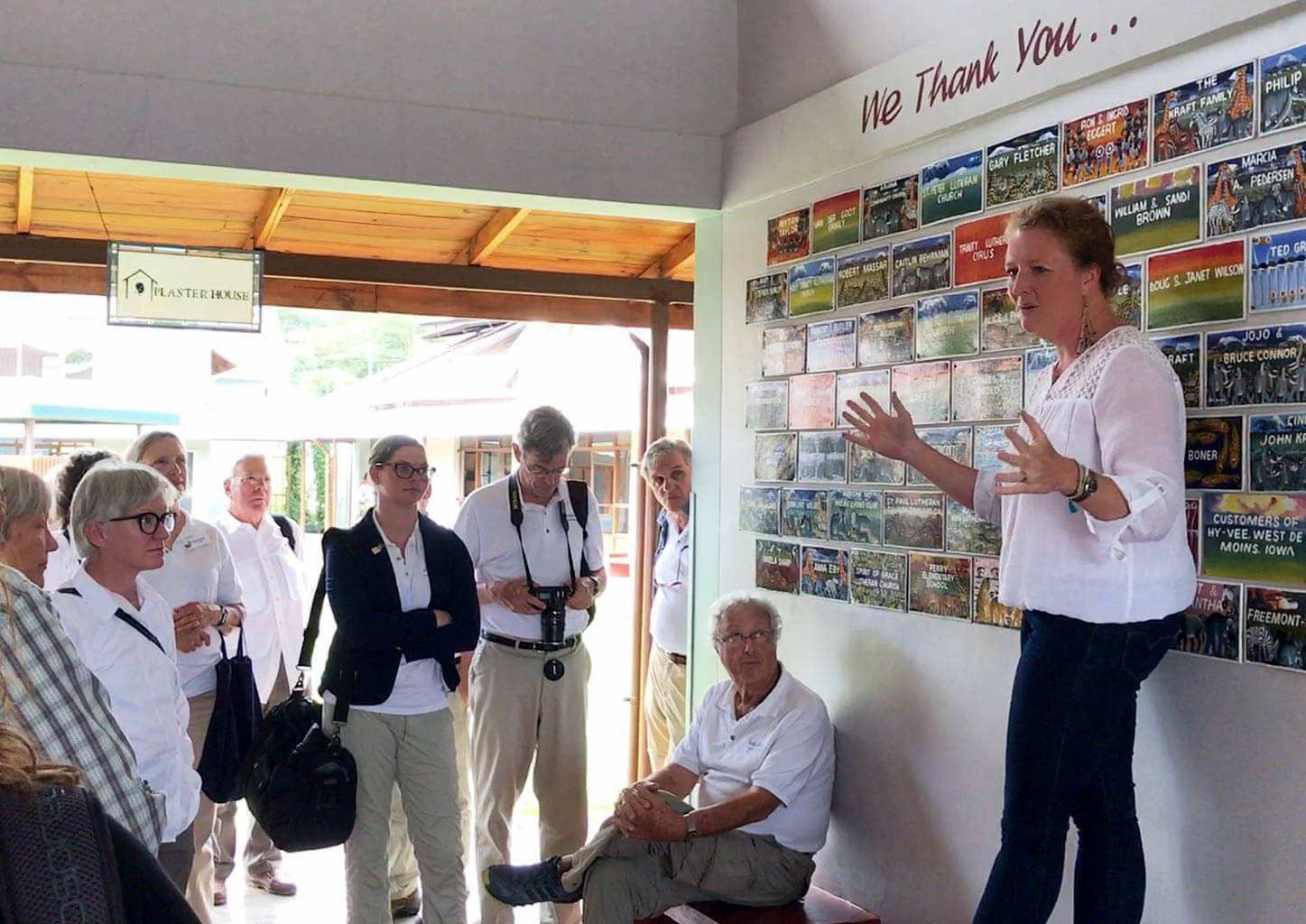 We got a tour of her amazing land and facility, high atop the hills with sprawling green grass and lush plants as far as the eye could see.  Everything felt open, peaceful, clean, and you could sense how healing this environment was for the children. 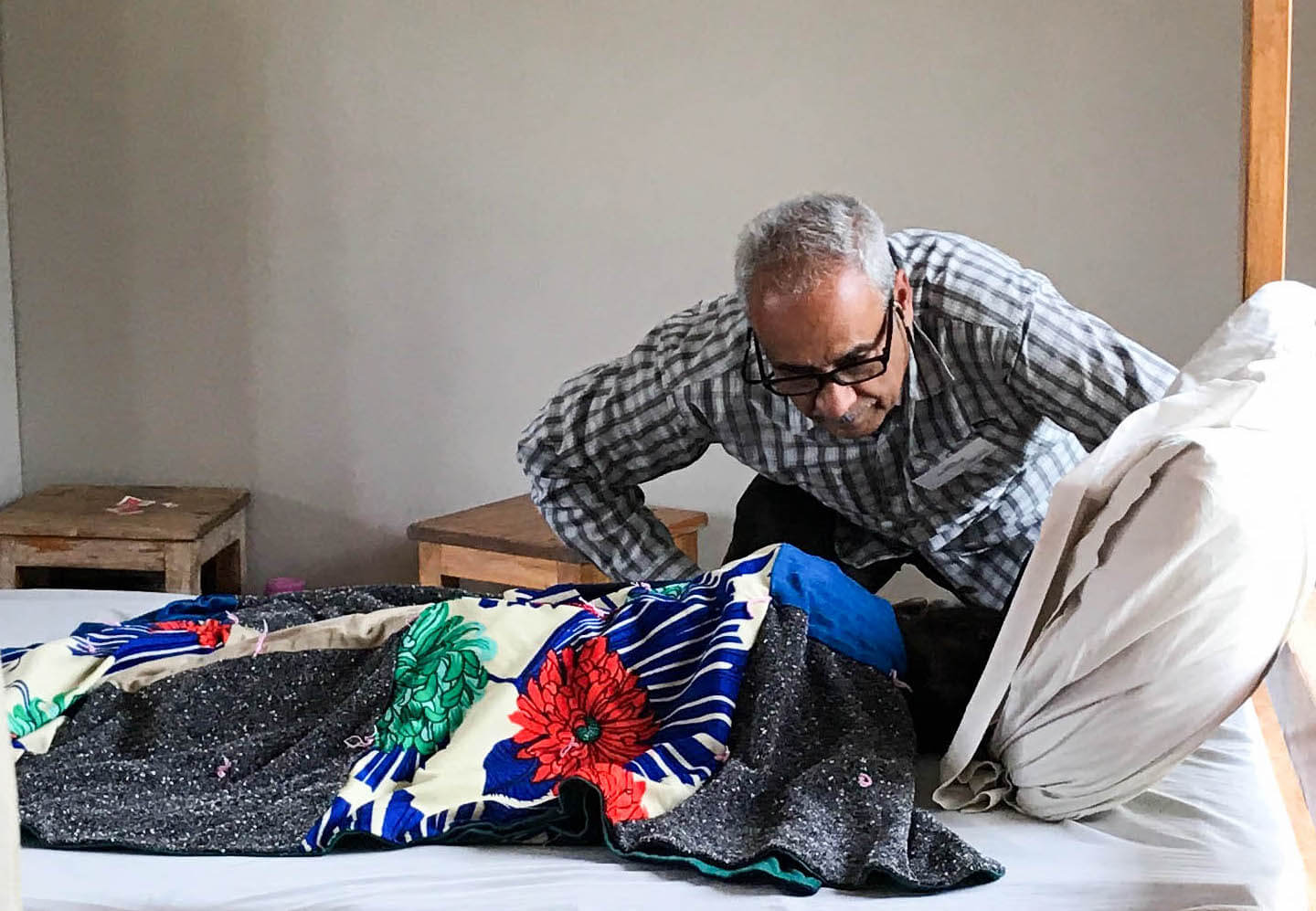 We met many special children recovering there.  One such child was a young girl named Gloria who had been receiving burn treatment for boiling water that had been spilled onto her face.  As a result she had lost sight in one eye and has different patterns of skin pigmentation on her face as she heals.  I snuck away for a few minutes and got the honor to play with her, taking turns, spinning a blue plastic top.  She was very good and had a strategy she taught me about finger placement.  She gently handed me the top and encouraged me to keep trying, although it was clear she was the expert.  We giggled as the top whirled close to the edge of the bench we were spinning it on.  Sometimes it would collide into one of us and rebelliously fly under the bench and we would race to find it, laughing full-heartedly.  It was in these moments with Gloria, where she was the teacher and I was her student, that she had transformed from a shy girl into a confident, joyful one.  Time seemed to slow down and I could have played tops with her for hours on that sunny bench at The Plaster House, excitedly transfixed on which path the top would travel.  It then occurred to me that Rotaplast’s mission “saving smiles, changing lives” is indeed achieved by the masterful operations being performed, but also by being present with each child and taking the opportunity to make them feel truly seen.

“The journey of a thousand miles begins with one step.” (Lao Tzu). Or for the Tanzania Rotaplast team, 9,738 miles to be exact.  And a big step for many patients traveling from near and far to... Read More »

He stood there outside pacing in the dark, as any nervous father would, illuminated only from the light that streamed out from the Pediatrics ward where every other child and parent had already been reunit... Read More »

Africa is not the first place that comes to mind when you think of mobile phones.  However, estimates posit that mobile subscriptions have jumped to 1 Billion as of 2015 (Source: The Economist) and that A... Read More »