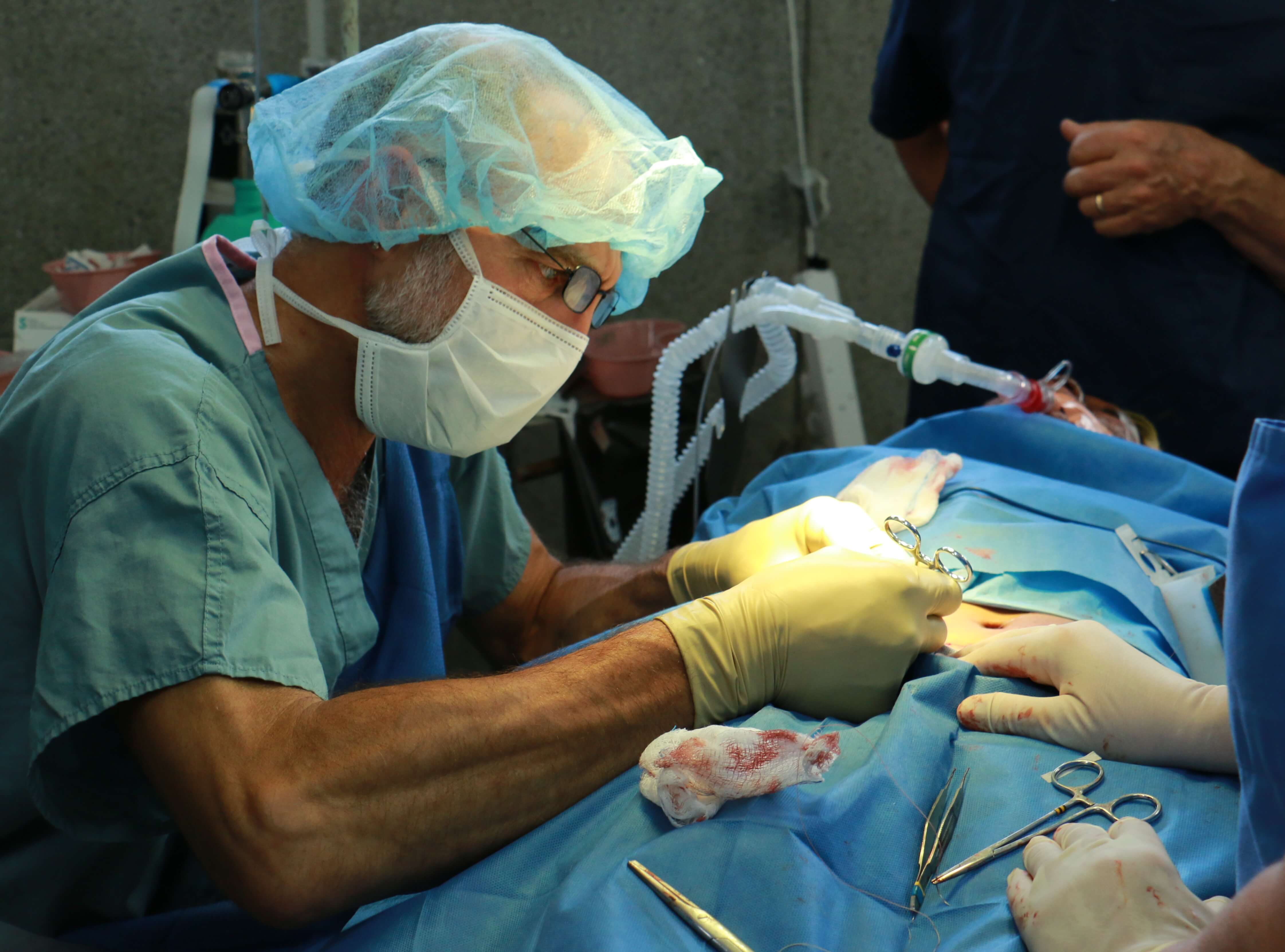 She came in with sunglasses on, to hide her face as much as possible.  From her marbled skin color you could tell she had been badly burned.  She told us it happened while cooking.  1.2 billion people lack access to electricity and an estimated 500 million households must burn some sort of fuel, such as Kerosene, for cooking or lighting.  But Kerosene as a fuel source is dangerous and incredibly toxic to the people who must depend on it in developing countries. (Source: Direct Energy). 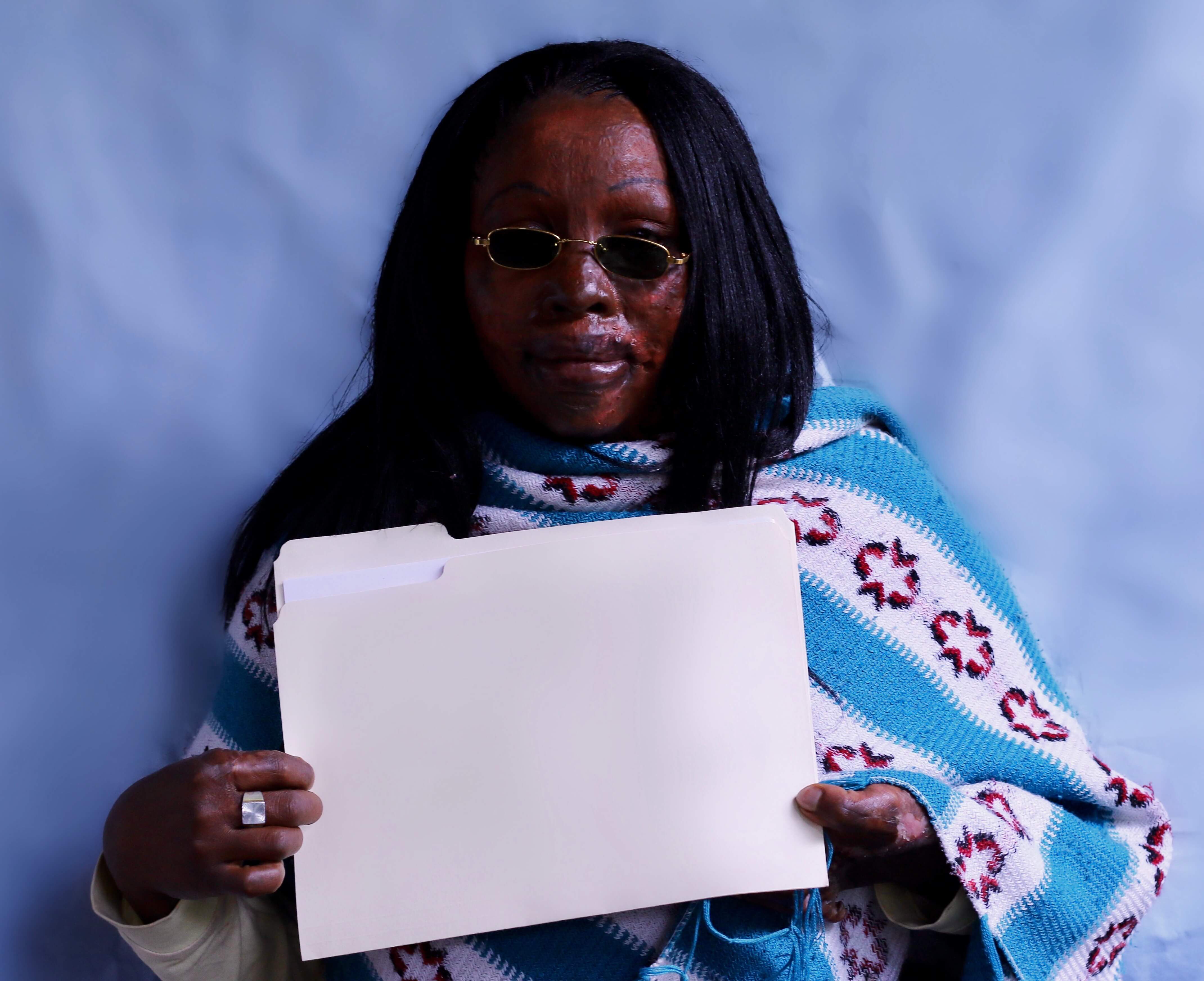 As she hopped on the operating table, we could see socks that been worn all the way through on the heels.  Her heels also had been worn down and cracked open where the socks had betrayed her long ago.  The procedure was for her left hand where the skin had contracted backward, leaving her hand in a permeant “stop sign” position.  Her thumb had relocated to the position of her index finger.  Her index, middle, and ring finger were permanently bent and fused together.  He pinky can only be described as looking curled backward on the side.  Today’s surgery required skin from her abdomen be graphed to free her hand and some fingers out so that it could be more useful to her. 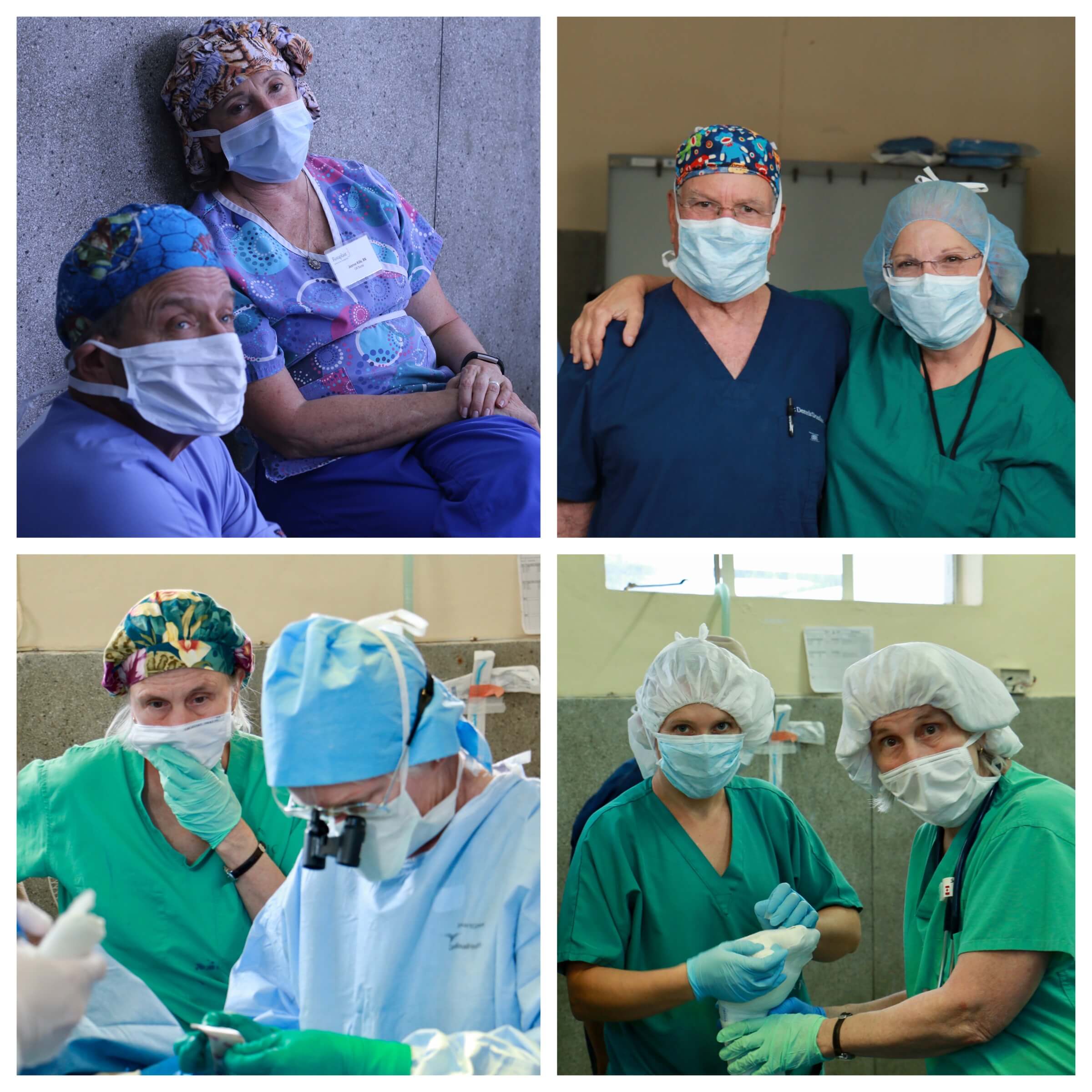 As she laid in the recovery room, I rubbed her feet through the new purple socks a nurse had given her.  An observation is that many women we have seen on the mission, whether patients or mothers of patients, are very reserved with their emotions.  The men tend to be more demonstrative, but with the women you have to really study their faces the whole time to catch one flicker of vulnerability.  Rachel was no exception.  Badly burned face, neck, arm, and hand.  Stone cold. I looked at her, tucked into this bed with people swarming around in every direction, her new arm/hand propped up on a cardboard box, eyes staring off into the distance.  I held her feet to warm them and whispered “kali sana” which means “very strong”.  Tears start streaming down her face.  And as she tried to collect herself, another round came, wetting her often hidden cheeks. 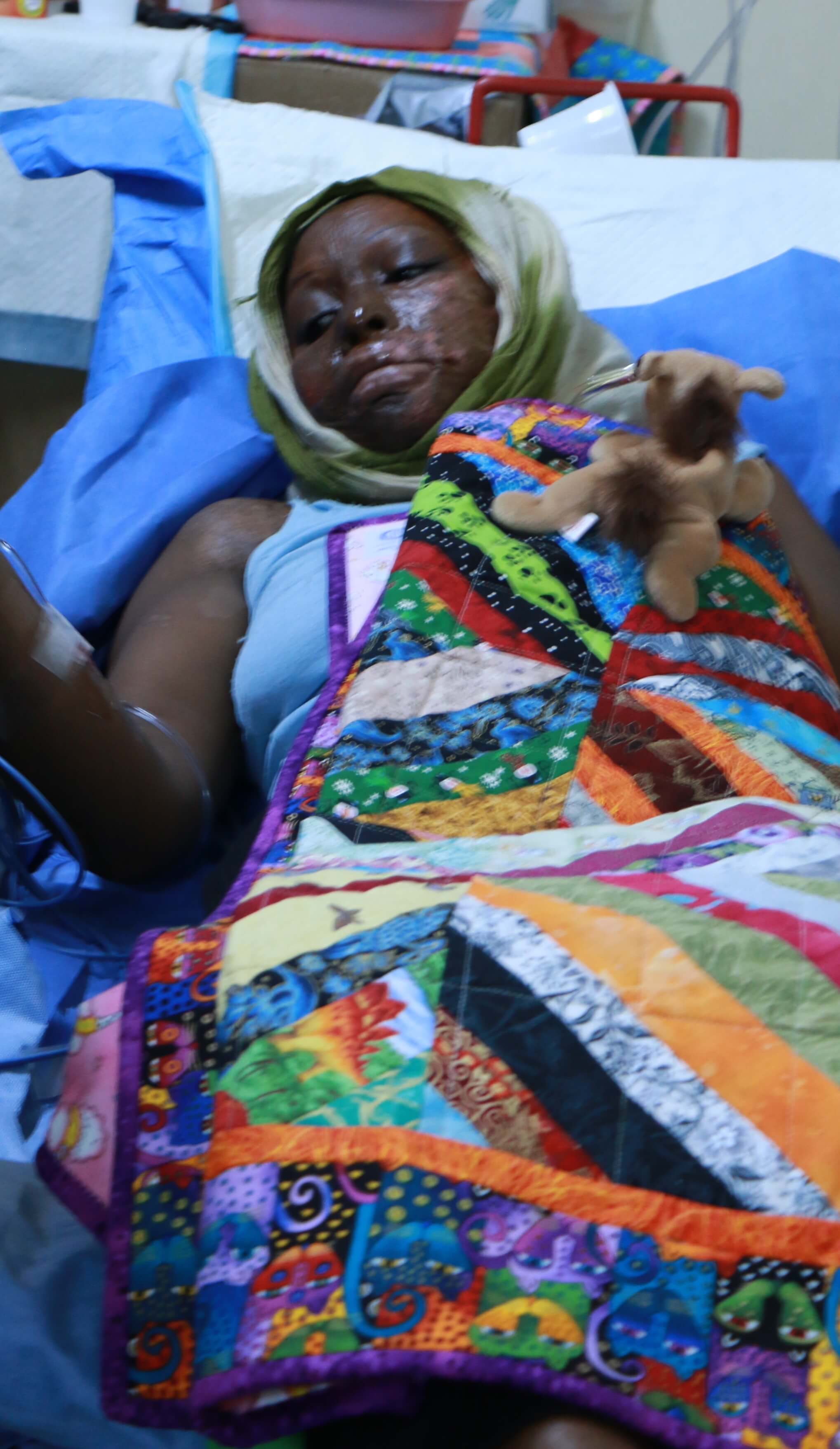 When she was released to recover back in the ward, we had heard that she had no family or friends to speak of.  This meant she also had no food and no one to go get her some, a miserable proposition since she had been fasting since the day before in preparation for her surgery.

When we heard this, we dumped out our backpacks of any remaining food and snacks we could find.  A packet of peanut butter here, a granola bar there, etc.  Although many of us had been at the hospital over 12 hours and not eaten much ourselves; it was not even a question to give any remaining food we could find.  The ability to interact with and be blessed by the beautiful people of Tanzania is nourishment enough.

The desire to go on medical missions to another country is not something that everyone universally understands or shares.  The hours are long, the conditions can be rough, the locations are often unfamili... Read More »

What are the different motivations for going on a medical mission?  In part 2 of “Purpose” we explore the rest of the teams’ answers. Jann Johnson (Surgeon): I was asked to go in 1991 an... Read More »

Flora is 10 years old.  She fell into hot cooking oil when she was 2 years old.  As she has gotten older, the burned skin around her lips has contracted closing the opening of her mouth smaller and small... Read More »