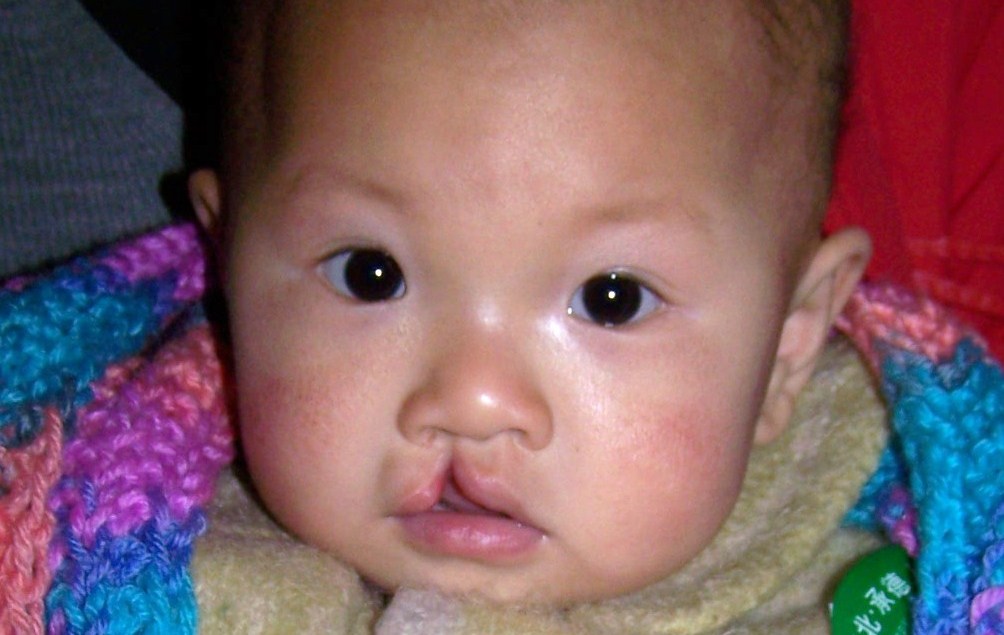 Zhao Ming Yuan before & after surgery

The final clinic was held today.  There were 15 children still on the ward and about 35 children and teens showed up for the clinic. Those that lived more than four hours away were told to only come if there were complications.

Small gifts were handed out by some children and parents to the volunteers. One parent brought a box of apples from their own small plot and apologised that that was all they had to give.  Hand written notes were posted on the wall by a few of the teens.

The last packing of the equipment was completed. The volunteers spread out across Chengde for the final opportunity to buy souvenirs. Tonight is the farewell dinner.

With mixed emotions we will leave Chengde tomorrow.  We have made many new friends at Chengde North Hospital. We have also changed the lives of the children and teens.  For the Rotarians it has truly been an opportunity for Service Above Self. For the non Rotarians on the team they too have put Service Above Self. 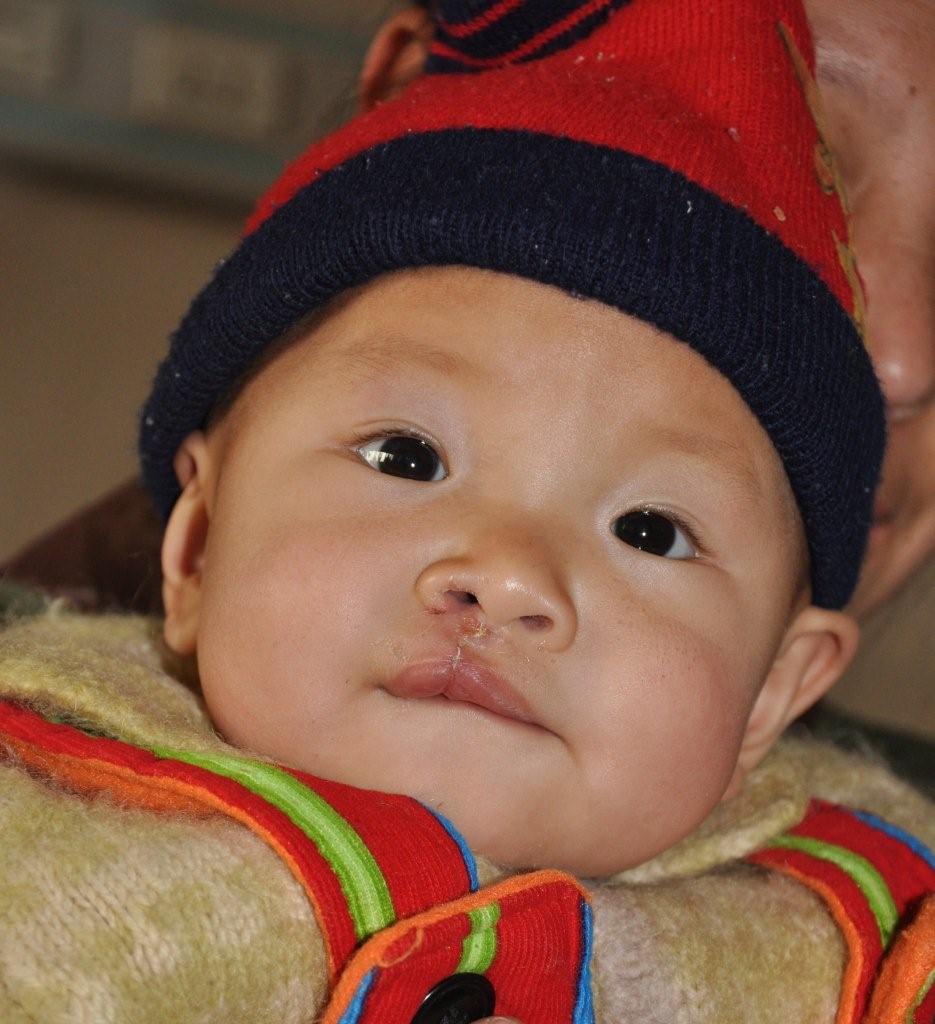