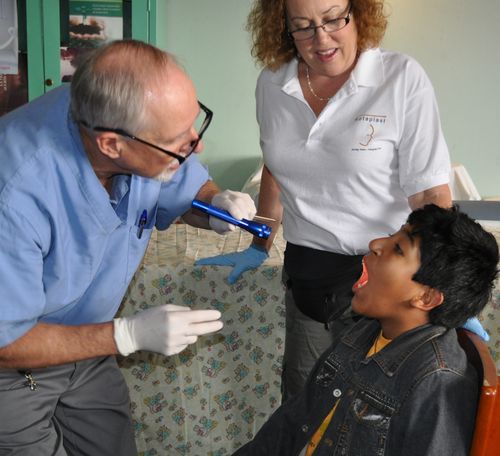 Our last day, clinic day, the day when our patients come for their follow up visit before our departure. The time when we are able the see the results of the 81 surgeries performed these past days. 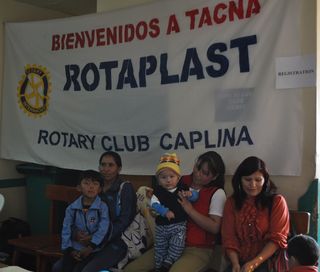 And last but not least a little more about our team members: 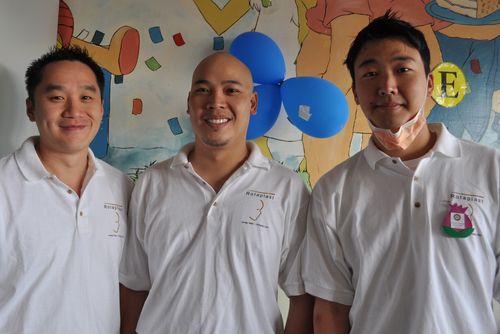 The three youngest members of the medical team have a lot in common. They’re all men in their early 30’s, living in Northern California. They’re on their first Rotaplast mission and eager to serve on a second one. They all have friendly, open smiles underlying a somewhat reserved demeanor. 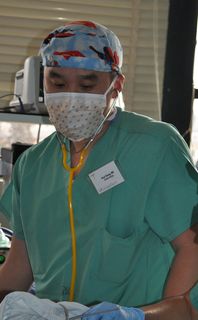 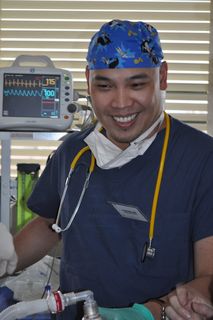 Phat (pronounced “Pat”) Tuan Giang and Danilo (Dan) Ramos are anesthesiologists living in the Sacramento area and working at U.C. Davis. Phat is a member of the U.C. Davis Medical School faculty. Dan is finishing his residency in June, after which he’ll be working at U.C. Davis. Both were recommended for Rotaplast work by U.C. Davis’ Dr. Neal Fleming, a Rotaplast Board Member with 15 missions under his medical belt.

Kenny Liu is a dentist and currently lives in Daly City near San Francisco. He graduated from the University of the Pacific (UOP) Dental School and practiced pediatric dentistry for 4 1/2 years. He is currently a craniofacial genetics research fellow with Dr. Marie Tolarova, a Rotaplast Board Member who has been on 42 missions. Kenny plans to do an orthodontics residency and ultimately treat underserved children with cleft lips and palates in his hometown of Bakersfield. 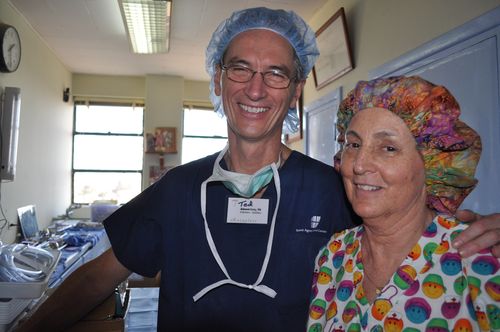 Ted Daley and Stella Kenya, both O.R. nurses, are on their 4th mission with Rotaplast. Stella is from Colorado and has been a nurse for 41 years. Ted, originally from Wisconsin, changed careers at age 42 from being a manufacturers rep in sporting goods to nursing. Recently he moved to Fresno after meeting Speech Pathologist Kelly Cahill on a Rotaplast mission 5 years ago in Vietnam. 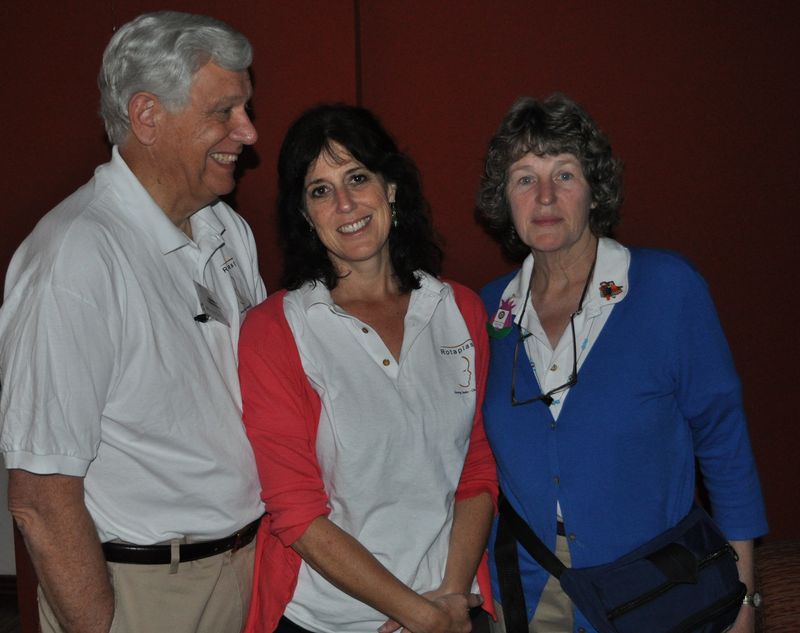 I, (Linda Bullard Stoich) would like to thank Sallie Weissinger, not only is she a beautiful friend,
patient intrepreter, and loving human being. She is a talented writer and editor, contributing many stories to this blog.

And then there is Roger Schulte, the Big Teddy Bear, oozing with love and kindness. Even with the language barrier, Roger’s big bright smile could calm even the most frightened child. Many of Roger’s beautiful photographs graced this blog. Thank you Roger for sharing your photographs with such class. Sallie and Roger’s contributions have been invaluable to this Tacna 2010 blog. Thank you! 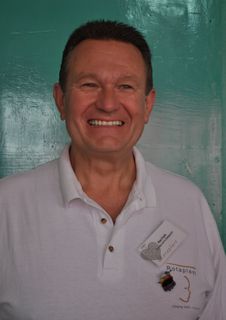 Mission Director Ken Funk, is very pleased that we were able to improve the quality of life of so many people in Tanca. And is extremely proud of the the Rotaplast Team for all that they have accomplished. Ken commented, “Humanity has been well served by Rotaplast and this team.” 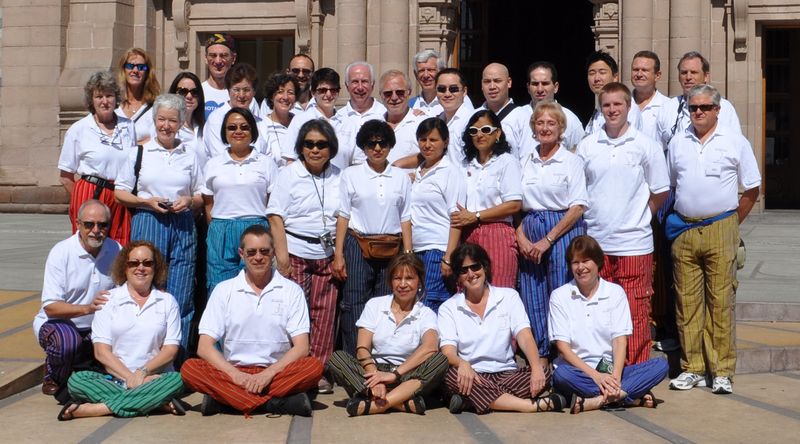 After a joyful day in clinic our team said goodbye to our Peruvian friends and headed home.