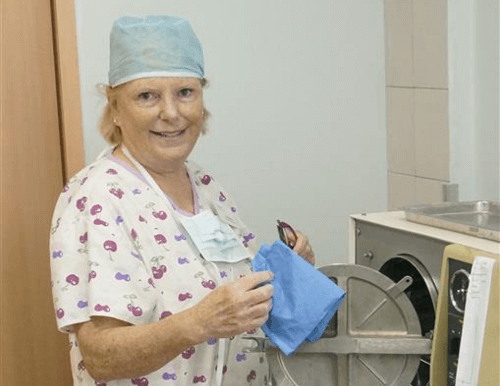 Things got going fairly smoothly on Day 2. Everyone knew their job and just started doing it. We had a full day scheduled but as typically happens we have 2 no-shows so the schedule quickly was revised to effectively utilize the OR’s.

After being examined several day 1 patients were discharged, so all the Day 1 patients have gone home. We are ready for the new patient influx to begin.

There are many tasks performed by the Rotaplast non-medical volunteers. One very important task is the production of sterile instruments and tools for the surgeries. This task is performed by Colleen Wynn using an autoclave which basically steams the instruments. Colleen then packages them into groups of instrument needed for the different types of surgeries. 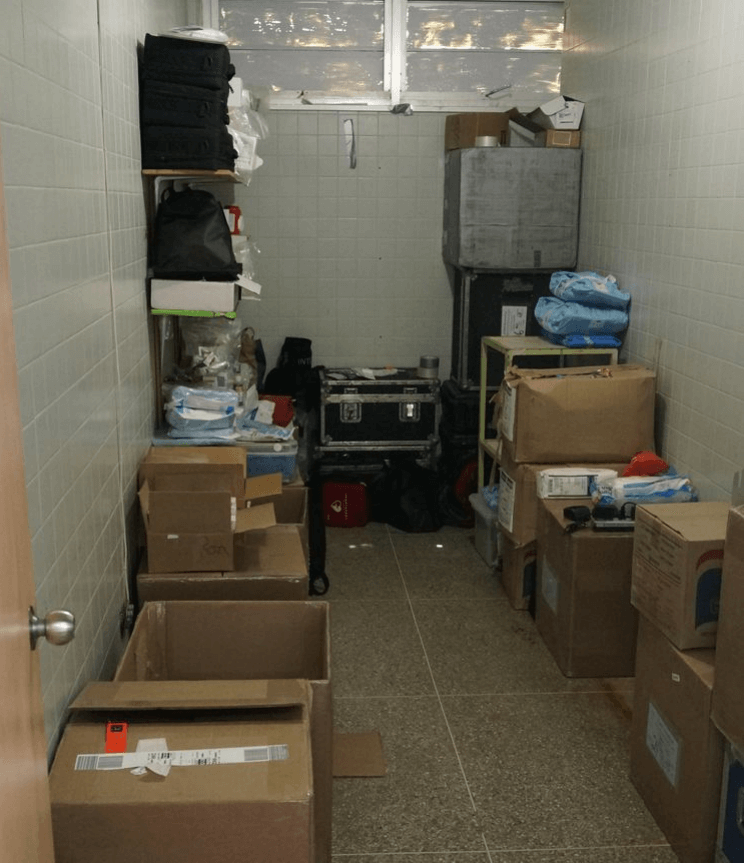 I finally found out where all the boxes went. They were locked up in a store room. Happily only about 20 of the boxes will return to SFO with us. 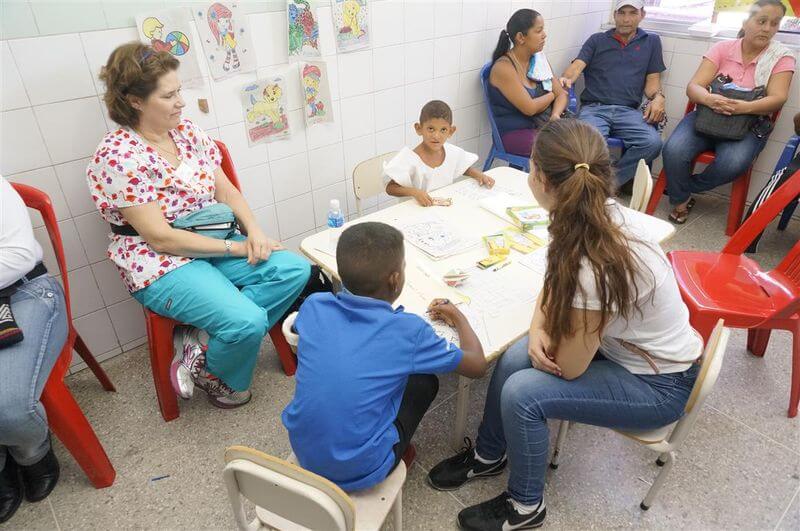 So a bit more about the overall process. Many of the patients spend the night before surgery at the hospital so we don’t have worry where they are when they are scheduled for surgery. A couple hours before their surgery the patients begin their preparation by changing in to their gown. There is typically a waiting period for an OR to come available. They gather in a lobby area with their parents for the wait. Larel Bondi watches over and entertains them. 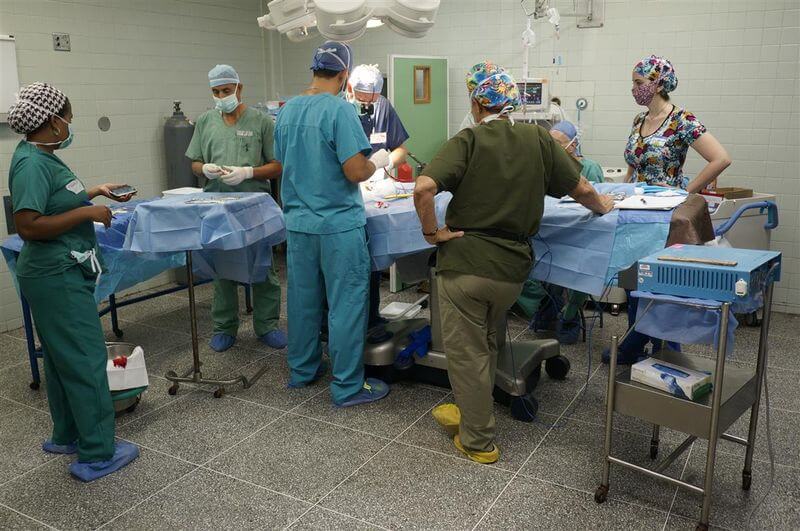 Once an OR is ready for them they are taken in and prepared for surgery. The anesthesiologist prepares them for the surgery which can take anywhere from 30 minutes to 1 hour. The surgeries can take from 30 minutes up to 2 hours. 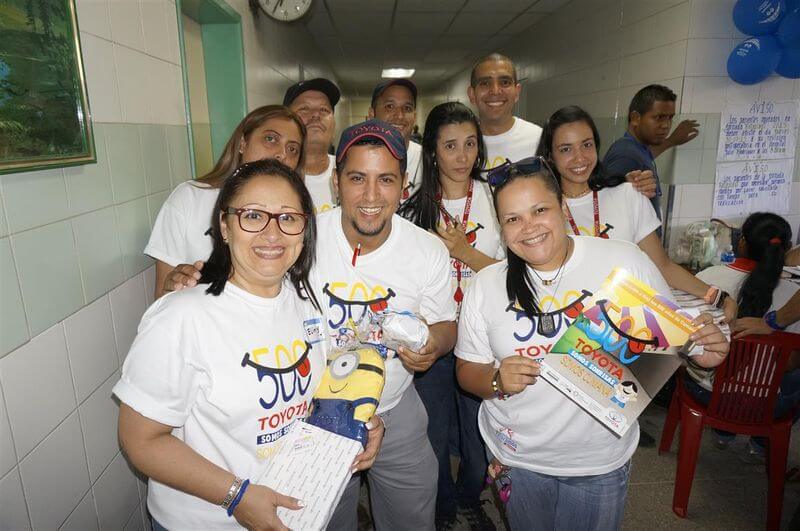 By the end of the day we had completed 13 surgeries mostly involving infants. Everyone felt very satisfied with the accomplishments on Day 2. This can be easily seen in the happy faces of the Toyota volunteers as they were leaving.

Every morning starts with the pediatricians examining the patients from the previous day and hopefully being able to discharge them to go home. It is amazing how much improved the kids are less than a day ... Read More »

We leave the hotel about 6:45 am every morning and arrive at the hotel about 20 minutes later. Today is Saturday so traffic was much lighter and fewer people out and about. One of the reasons probably is t... Read More »

One of the hopeful girls on Clinic Day had gotten the bear when she was 10 years old prior to surgery and was inseparable from the bear and slept with it every night. Five years later later, she was select... Read More »