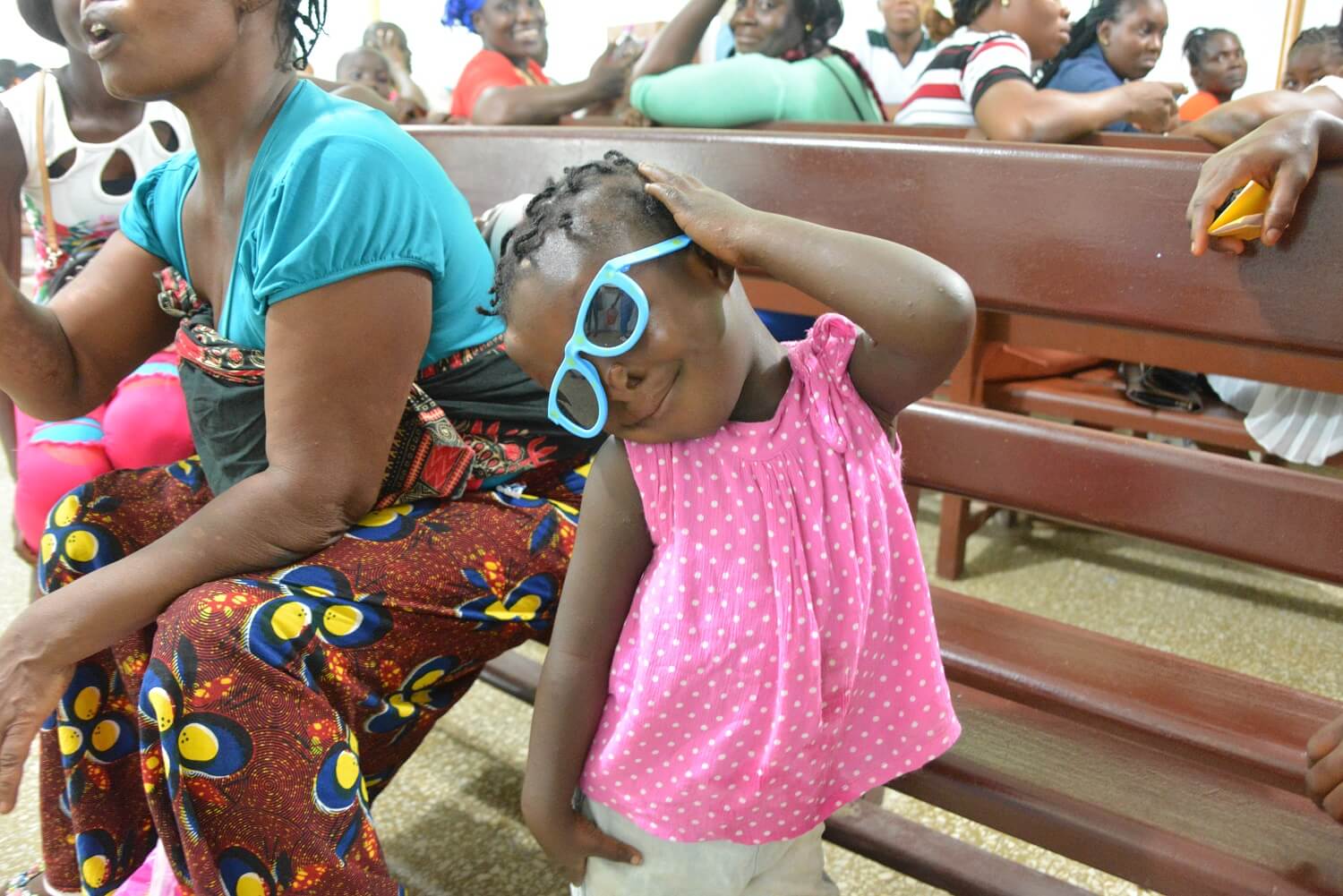 With the medical team now licensed to work in Liberia day-2 began with clinic set up of all the stations – medical records, photography, nurses station, surgeons, and pediatrician.  People had been told about the Rotaplast mission and the offer of free surgeries by signs and communications through various organizations by the local Rotary and Rotaract clubs. As can be seen, in the photo below we had plenty of hopeful patients. 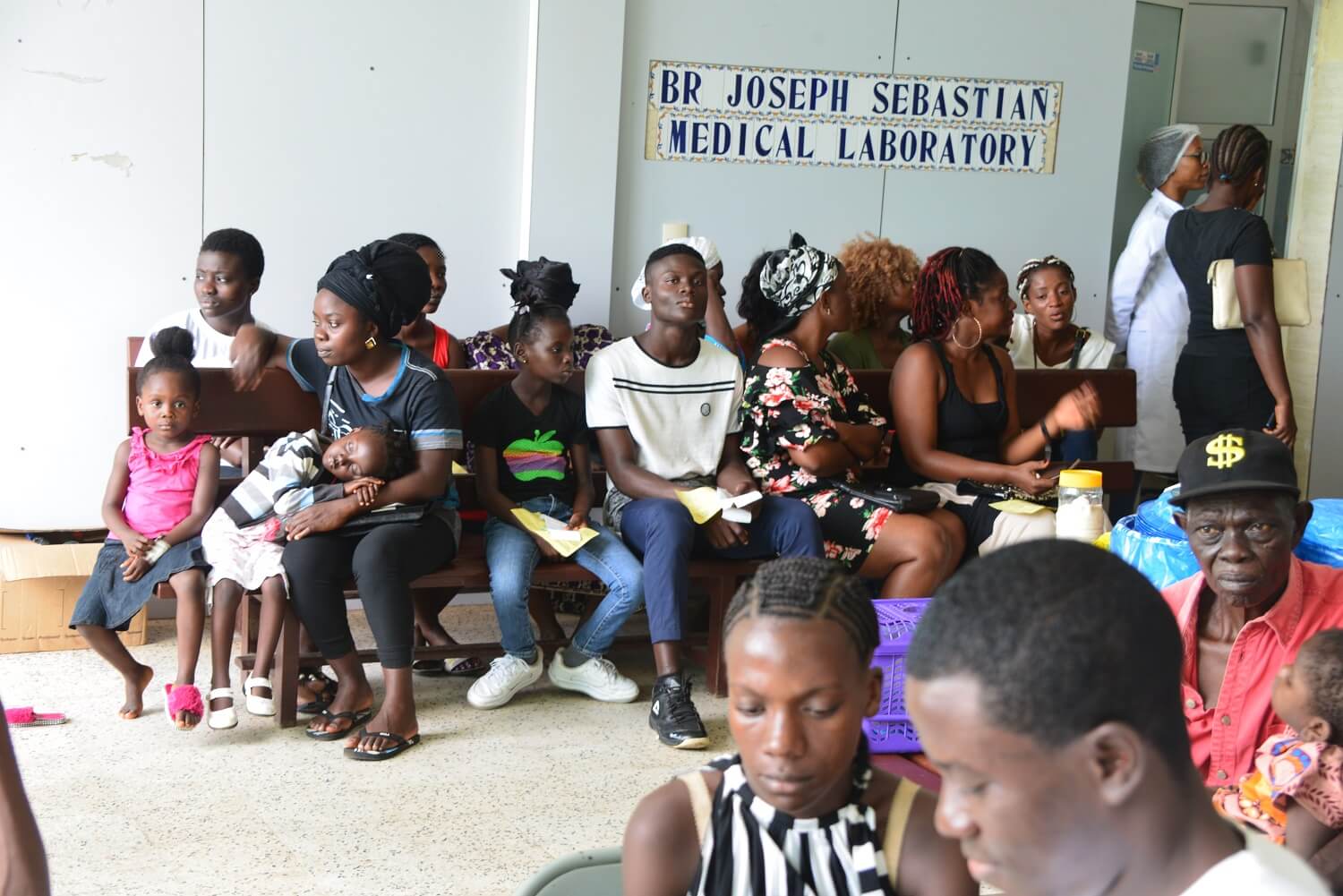 The cases we saw were very diverse from the expected cleft lip and palate, through to burns and many cases of keloid scarring (When skin is injured, fibrous scar tissue forms over the wound to repair and protect the injury. In some cases, scar tissue grows excessively, forming smooth, hard growths called keloids). 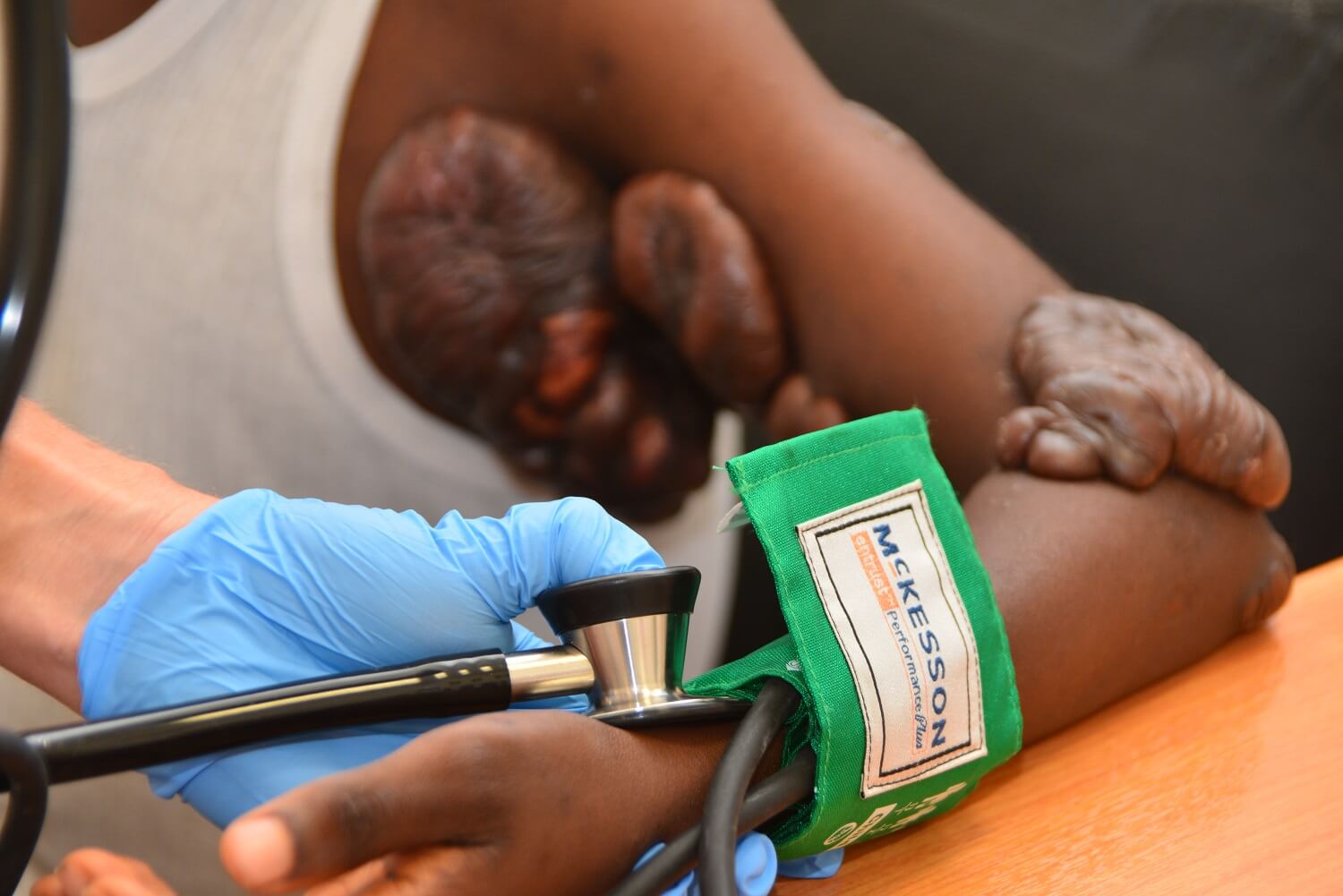 In some cases the keloid scarring was extensive forming large growths which can cause discomfort and disfigurement. In the picture above Lead PACU nurse Merewyn Dixon-Beckett had to use the forearm to take a blood pressure as both upper arms were impacted by keloid growths.

We saw several children and adults with cleft lips, cleft palates or cleft lip and palate. These are particularly impactful conditions as the disfigurement often causes isolation from society, as well as, challenges to feeding, especially breast feeding as a baby. The anatomical disfigurement varied considerably from patient to patient – the photos below give an idea of the range of cases we saw: 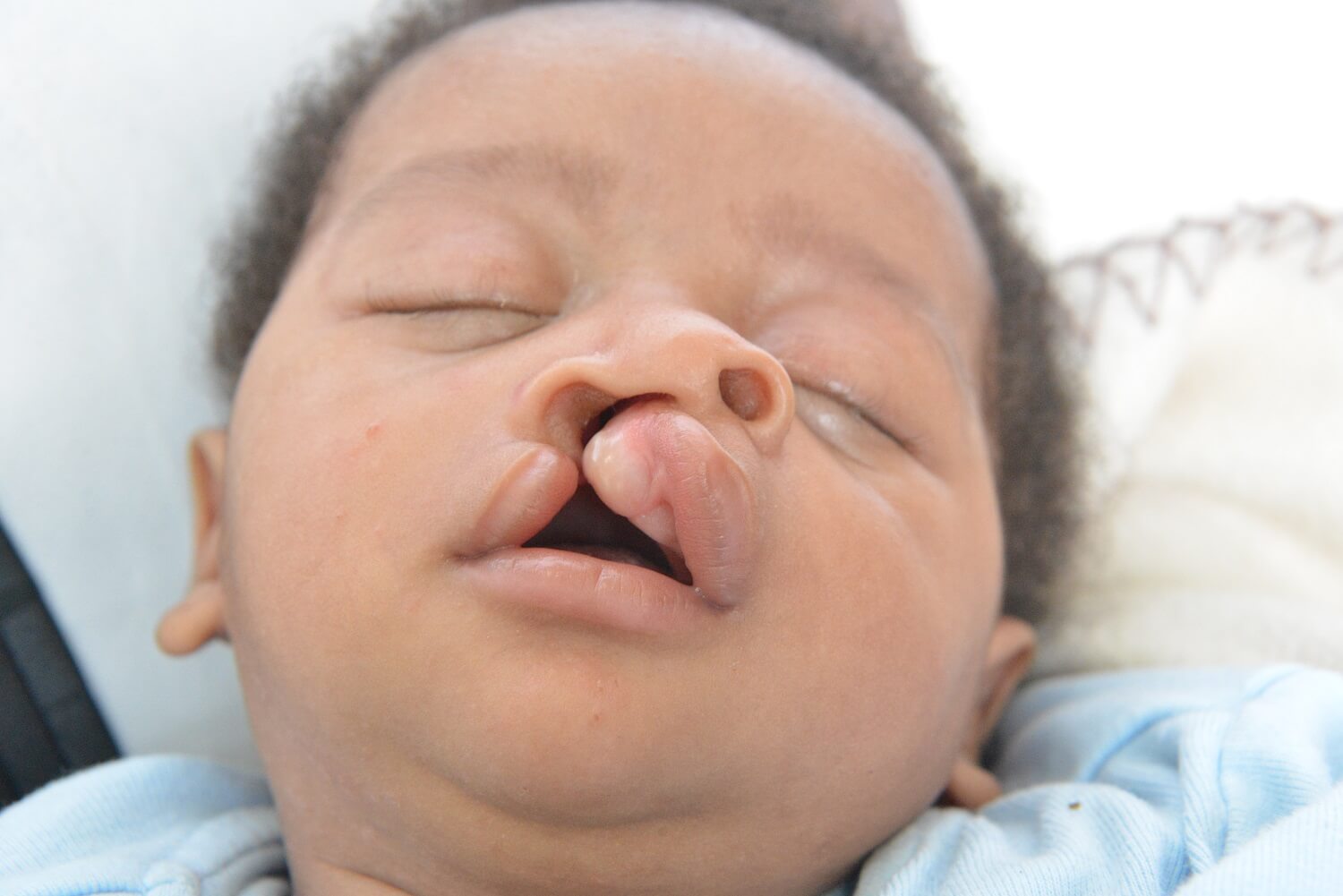 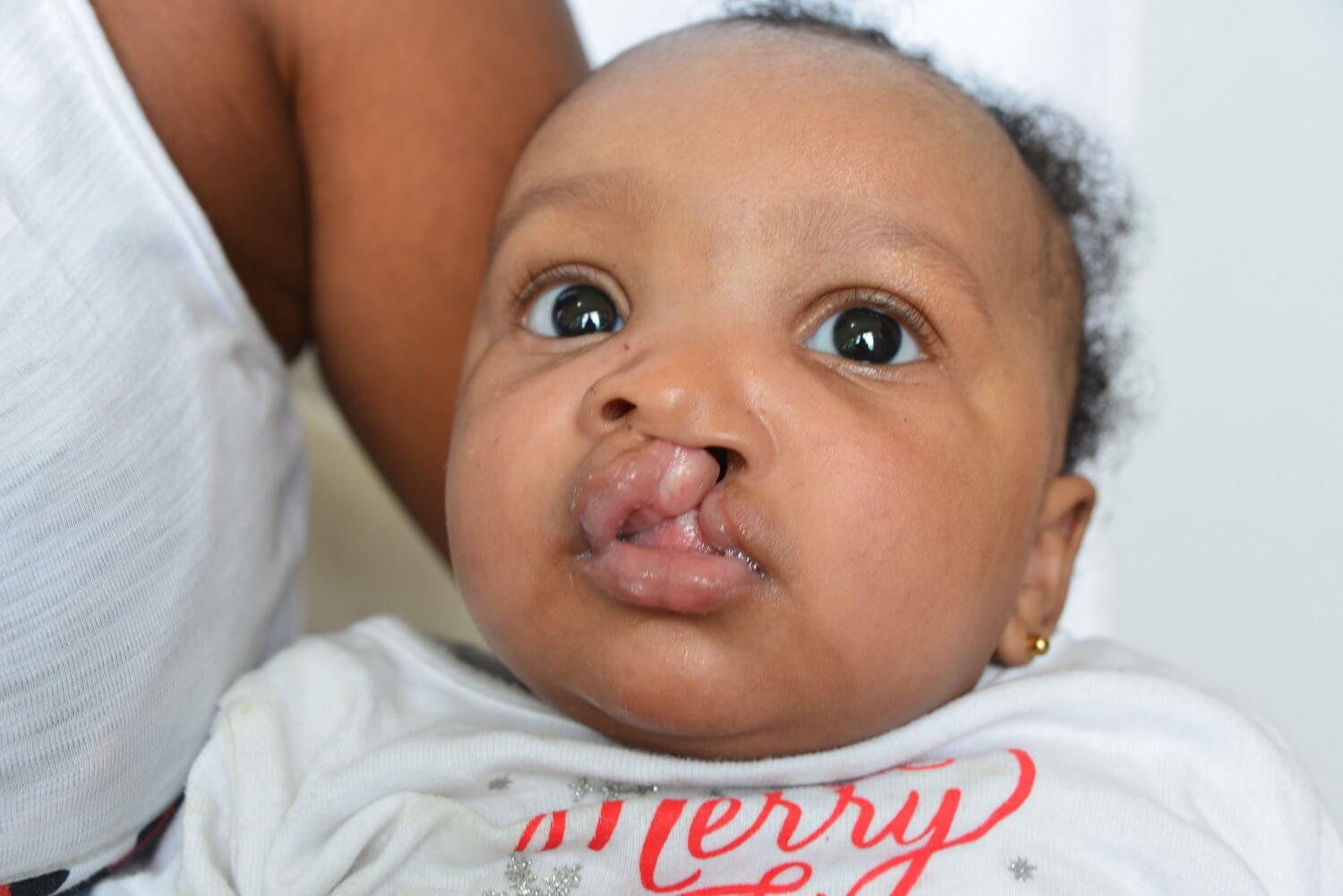 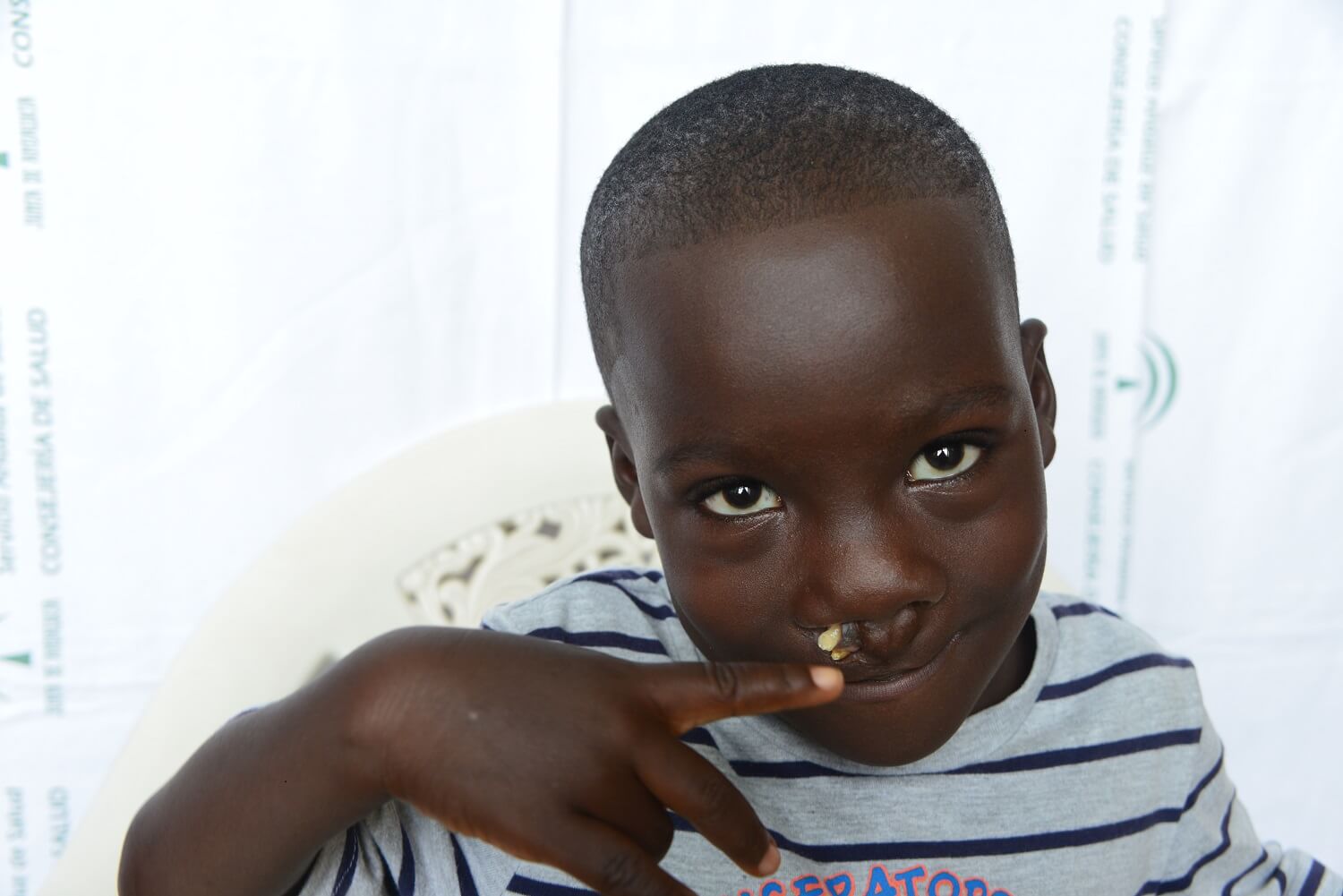 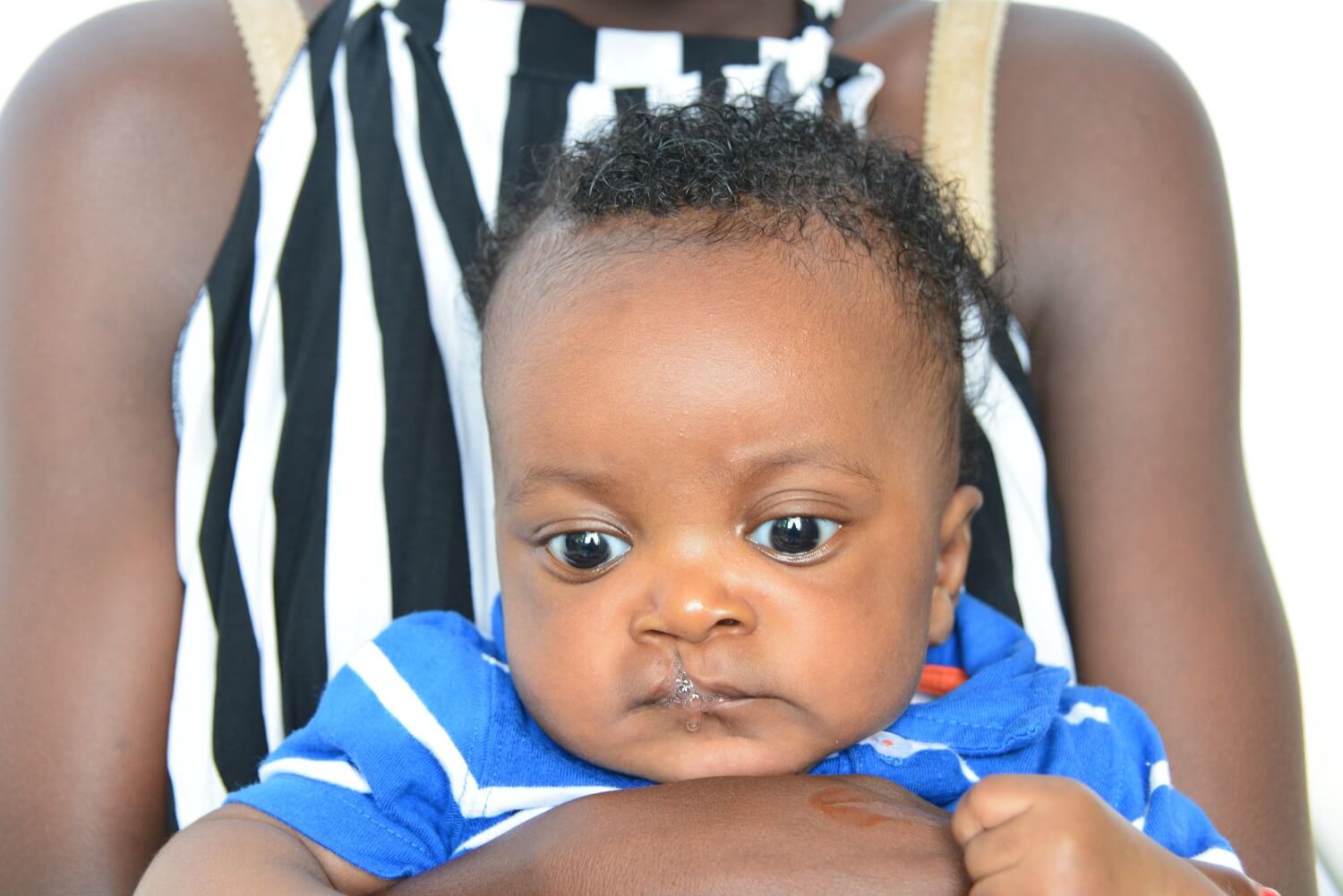 And all of the children were just cute and adorable! 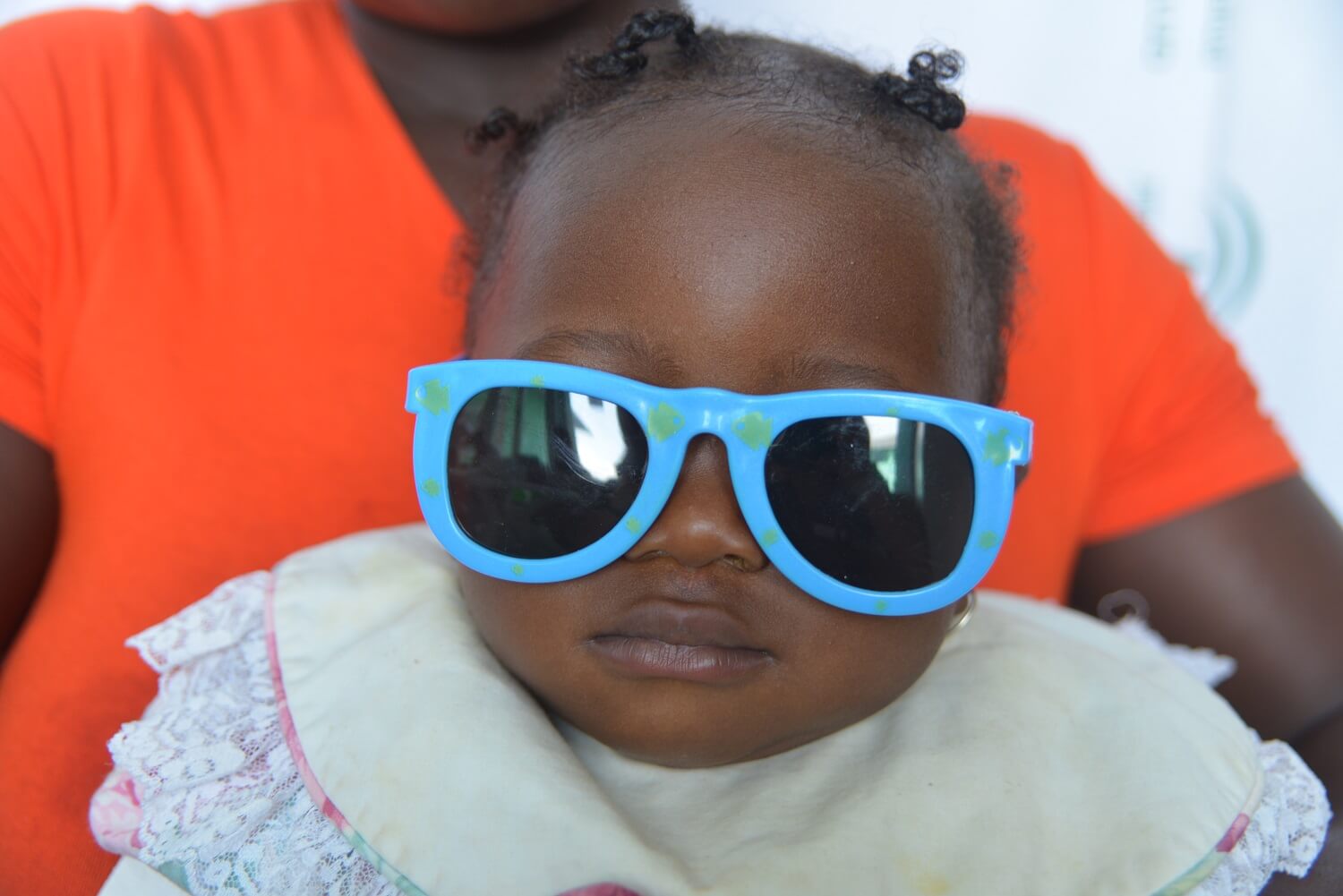 Every mission is different with different mixes of cases. In Monrovia while we have seen a lot of children there have been more adult cases than usual. However, the team was not phased and willing to tackle the variety of challenges that came to the hospital. This gentleman was attacked and had his ear bitten – he is scheduled for surgery. 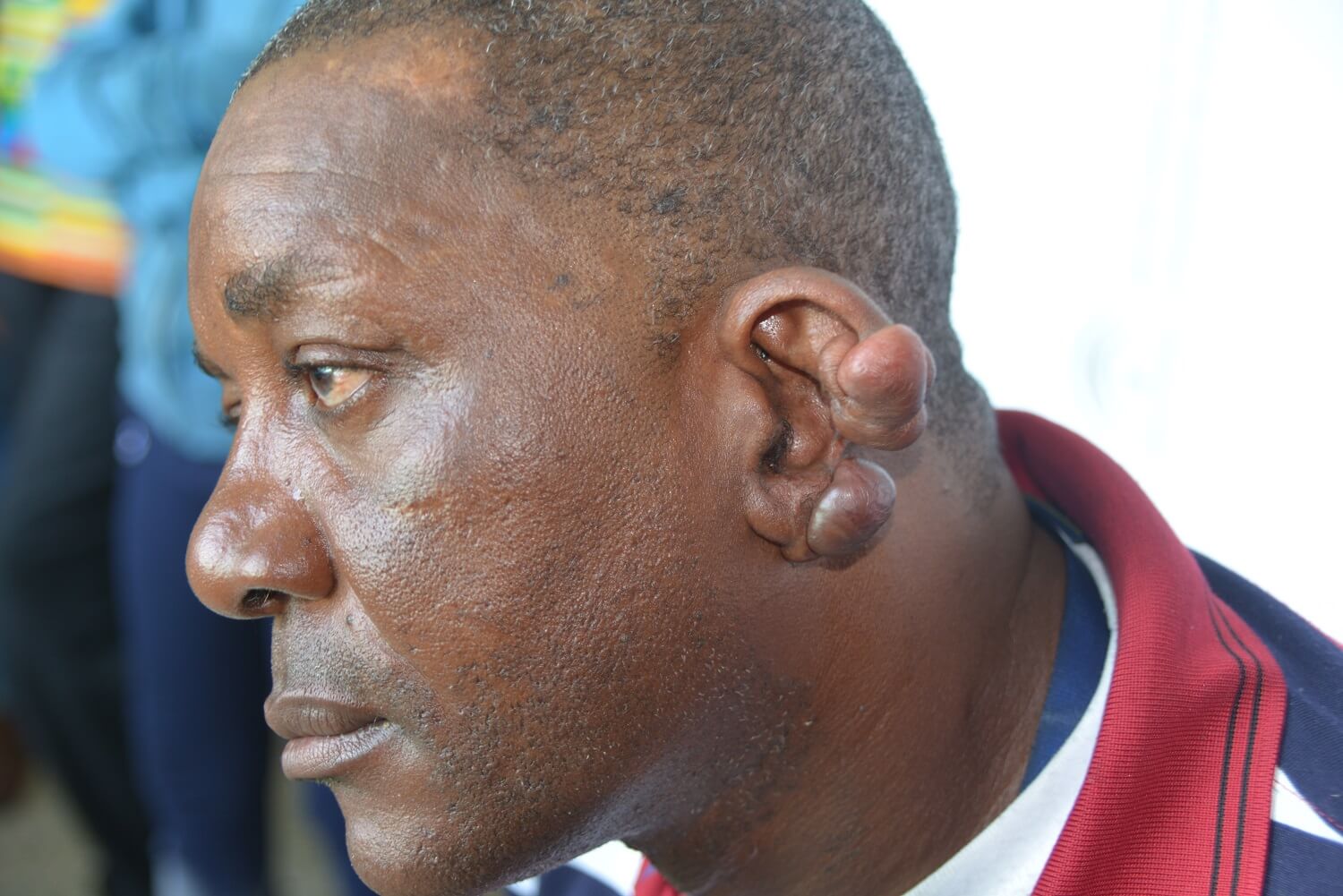 The Rotaplast tried and tested process implemented by Sharron Newton and Karla Werninghaus worked like clockwork with patients moving from station to station. Below is a patient being assessed by Dr Jeffery DeWeese MD and Dr Karla Werninghaus, MD. 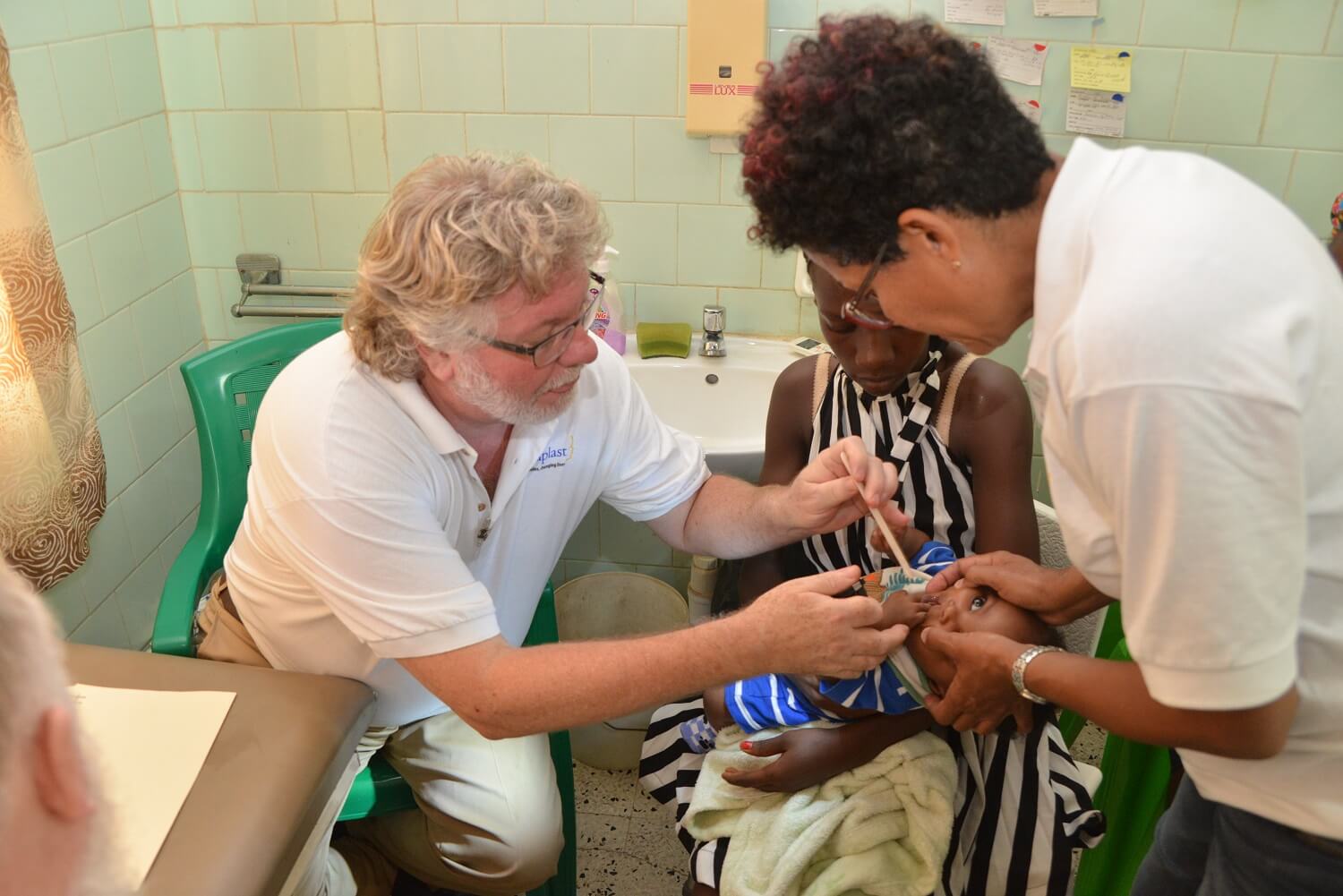 After seeing many patients and deciding which ones can be treated the patients have to be scheduled for surgery. Below you can see Dr Karla Werninghaus, MD and Dr Paul Faringer, MD discussing and scheduling surgeries for the upcoming days. 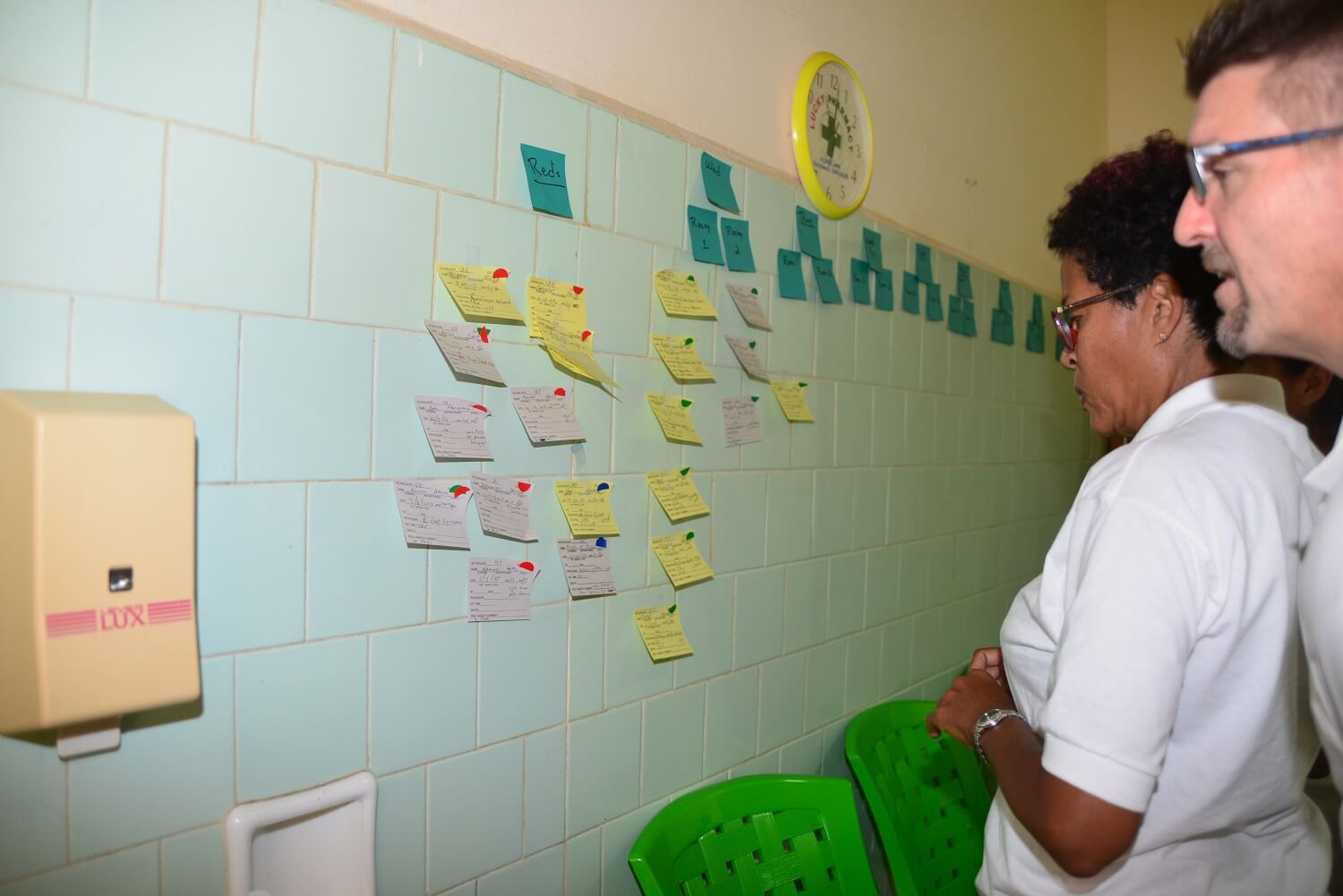 A fantastic second day – a great way to spend my birthday!

Several other surgeries were performed today – all went well, some took longer than expected as they were complex cases but the outcomes were fantastic. Below is Dr. Jeff DeWeese (surgeon) and Dr. Mi... Read More »

Many of the people traveling to St Joseph’s Hospital have traveled several hours by multiple shared taxi rides, buses or on foot. With rain, this can add an extra hour because of traffic or flooded r... Read More »

It is the rainy season here in Liberia so we shouldn’t be surprised it rains – in fact, it rains a lot, in monsoon-like downpours. On the positive side the rain brings the temperature down but ... Read More »