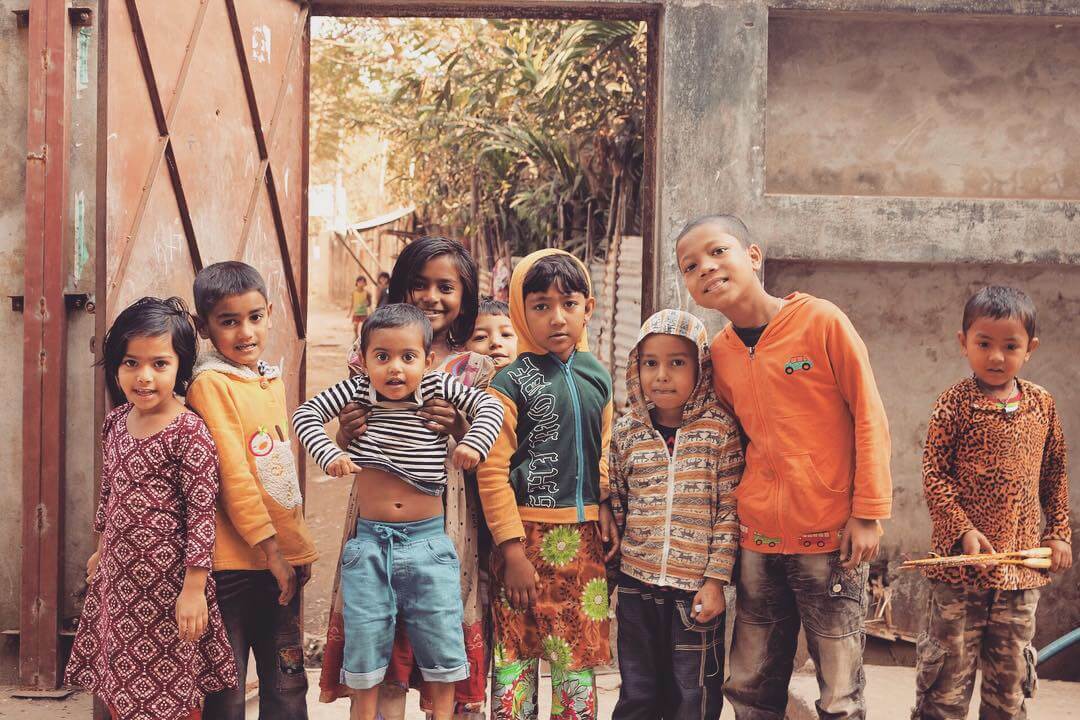 Birthdate: 01/01/08.  That looked strange to me.  And it should have, because it was made up.  The truth is that when Shathi came into the clinic there were a few strange things we noticed.  First, she was so smiley and bubbly, while most children with cleft lips are shy and prefer to hide their face.  The second was that her father appeared too young to possibly have a 10-year-old child. 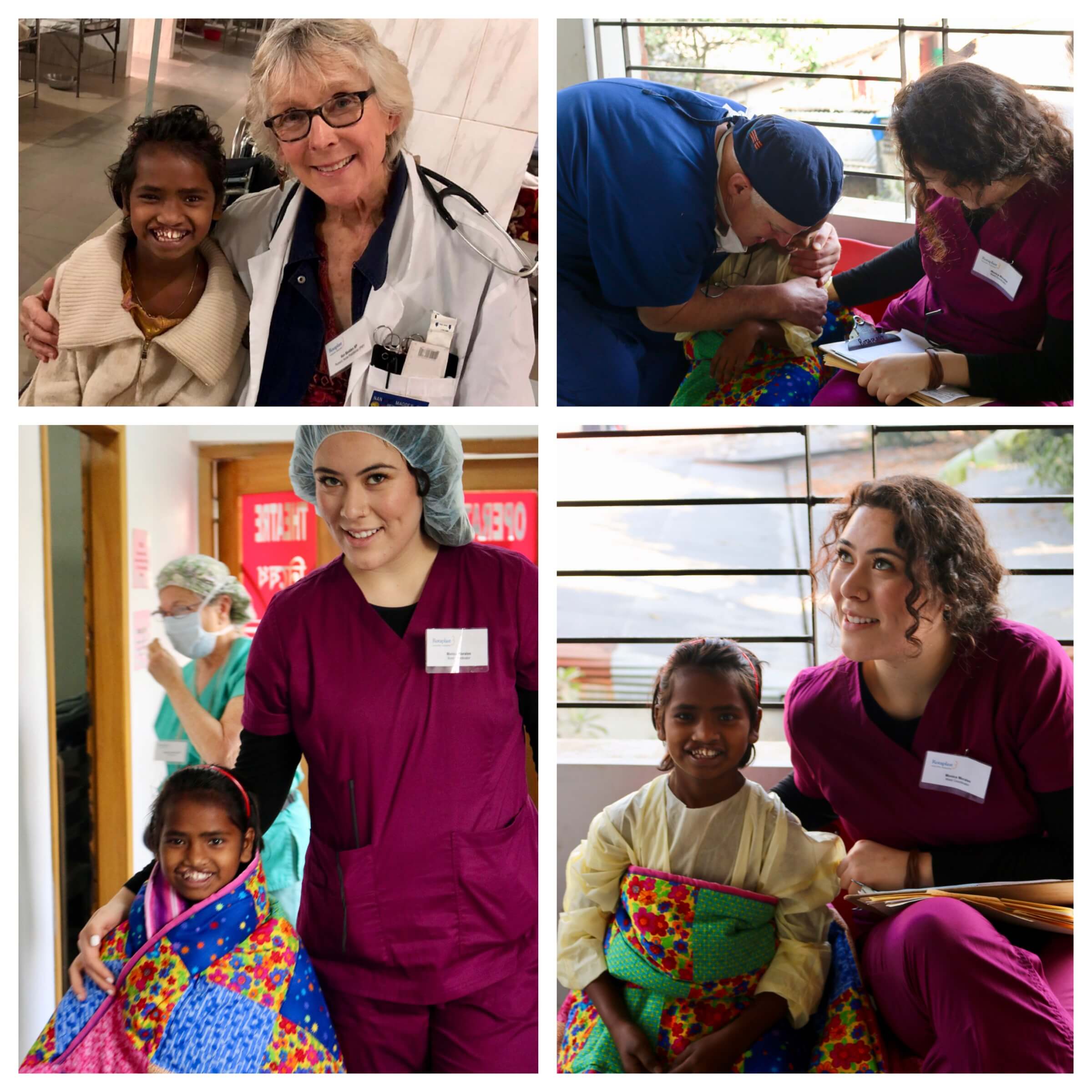 She had an expert Unilateral Cleft Lip Repair performed by Dr. Milton Solis and Dr. Angelo Capozzi who gave this beautiful girl full lips for this first time in her life so that her speech and appearance could be improved. 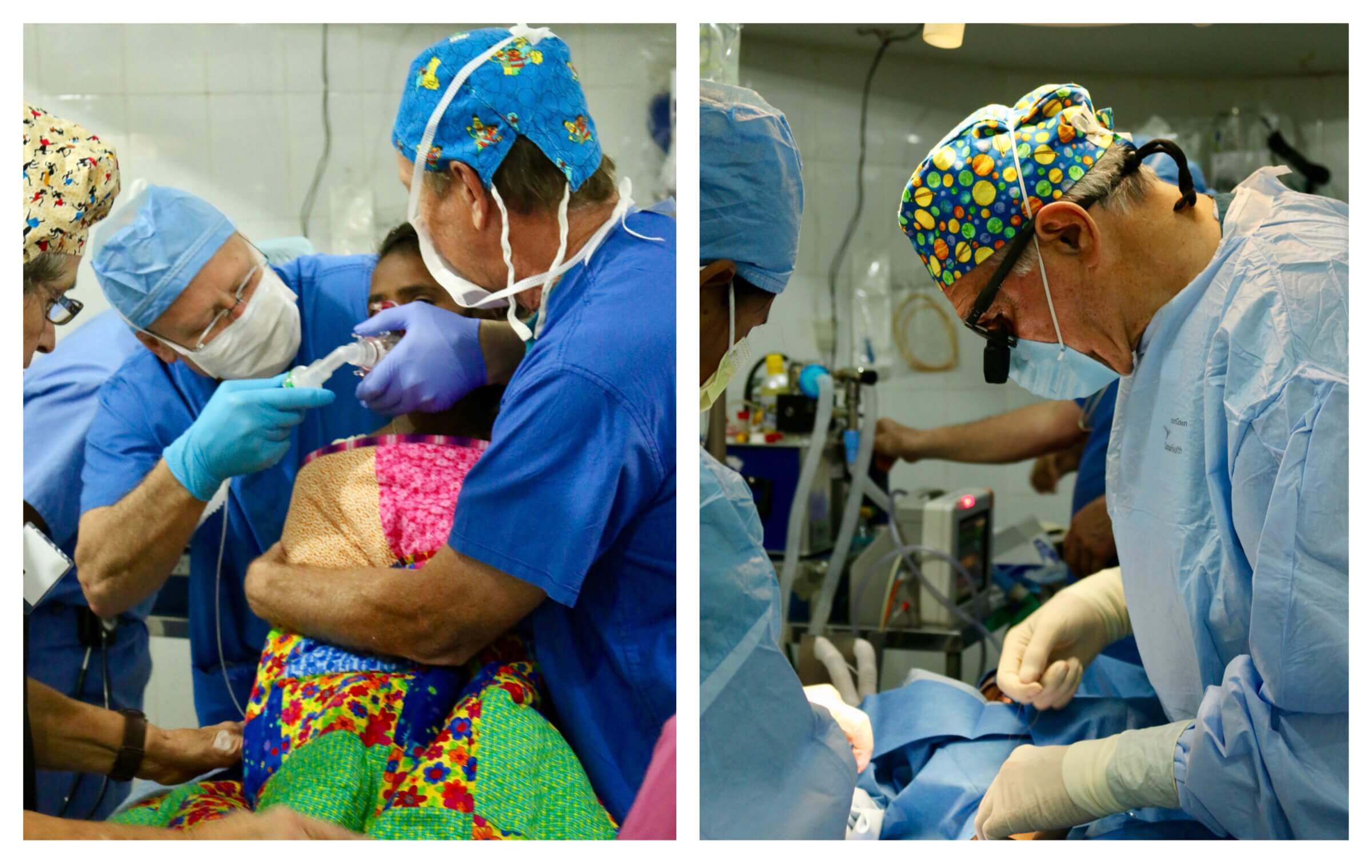 [L->R Trusting Shathi is put to sleep by Lois Borie (OR Nurse), David Stellway (Anesthesiologist), and Joe Anderson (Lead Anesthesiologist).  The operation is performed and supervised by Dr. Angelo Capozzi]

But it was in the recovery room that we learned the real story.  Shathi had been a “street child” her whole life until 2 months ago.  A woman had found her and gave her shelter for a night, but was worried that her husband would come home enraged that she let a homeless child into their home.  So she called her neighbor and asked if they could give her shelter for a few nights.  Her “father” came and picked her up to from the neighbor and brought her home with him and his wife.  They instantly fell in love with her sweet smile and personality.  He promised her that they would take care of her and, “keep you forever”. 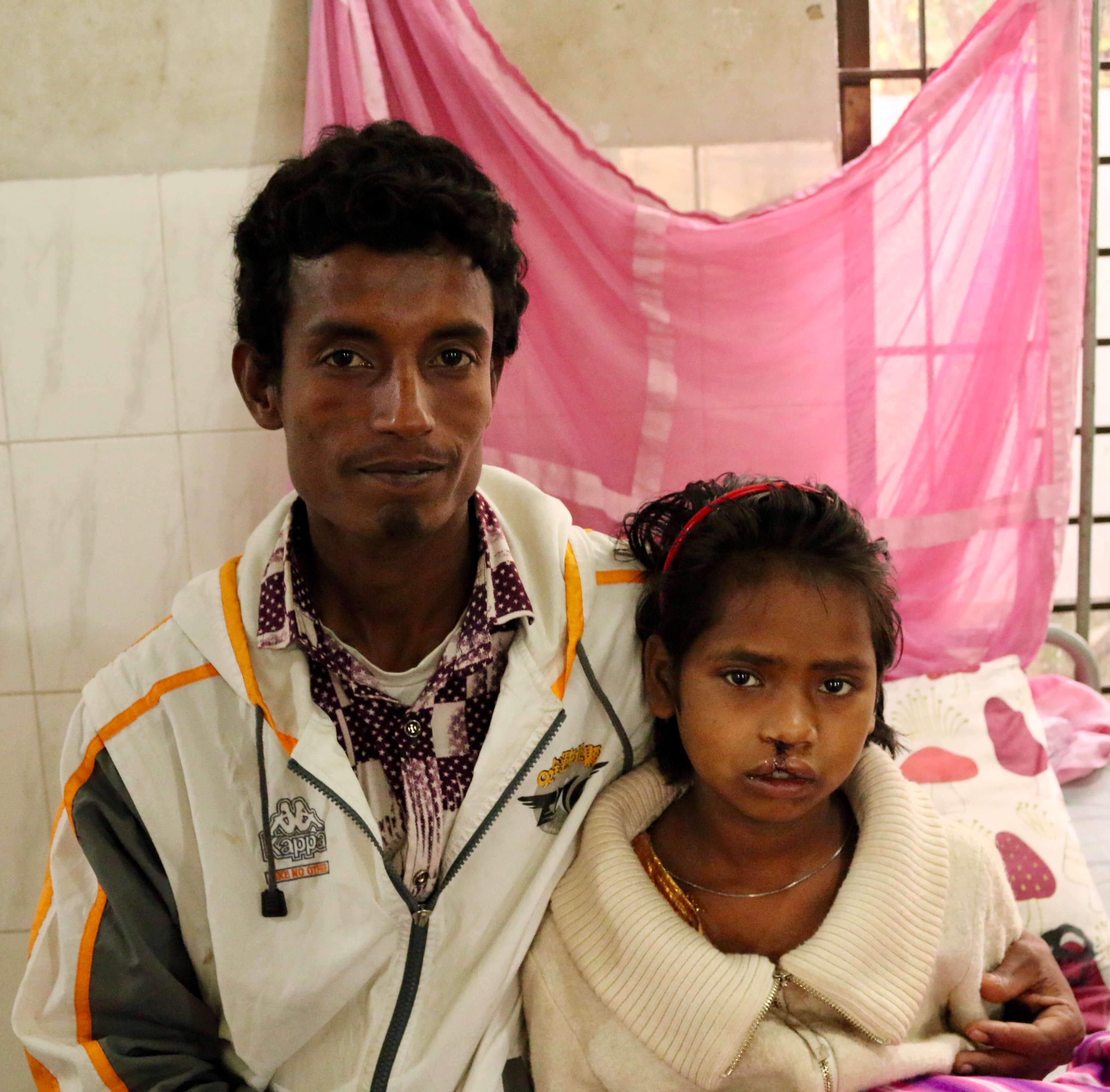 A month later he heard about Rotaplast for the first time and that a team of doctors would come and maybe be able to help her.  The only problem was he didn’t know where we would be.  So he traveled all around Chittagong looking for us, in the hope we could do something for Shathi.  In the last wrong town, finally, a taxi driver told him where he could find us, Southern Medical College Hospital.  Now his daughter’s smile is complete and her life, from a few months ago homeless on the street, is completely changed. 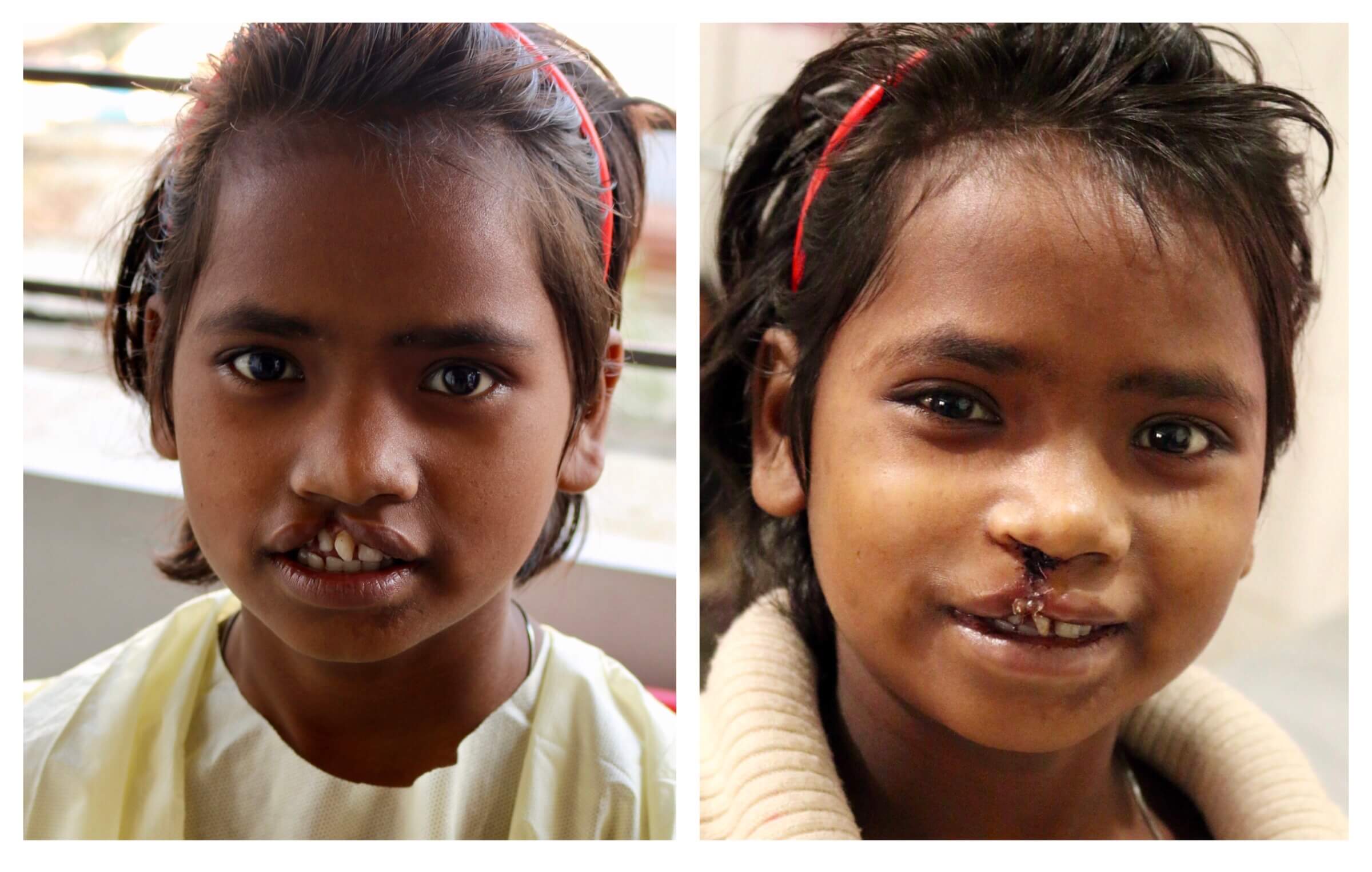 Some surgeons favor doing Cleft Lip/Palate Repairs and today held many opportunities.  Here are some of the before and after pictures of the young children who received drastic changes to their face by th... Read More »

Two of the most well-known figures in Rotaplast are Angelo Capozzi (Medical Director) and Paula Fillari (Lead PACU Nurse), who worked together for many decades in a burn clinic in San Francisco. It is not ... Read More »

It took us almost 3 days to travel to Bangladesh, only to wake up early every day, to get to a hospital full of ill and injured people, where we spend the whole day attending to their needs. For most Read More »