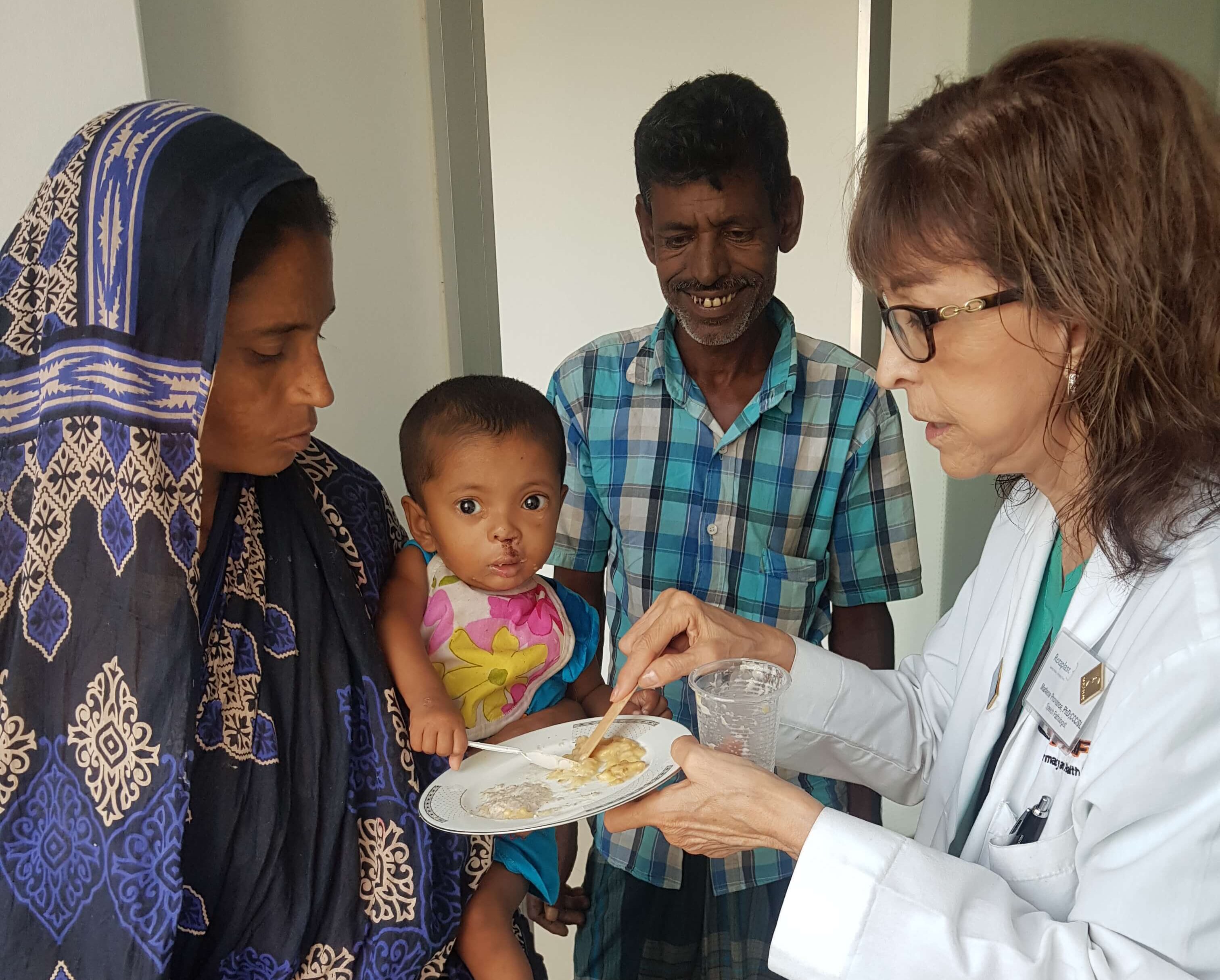 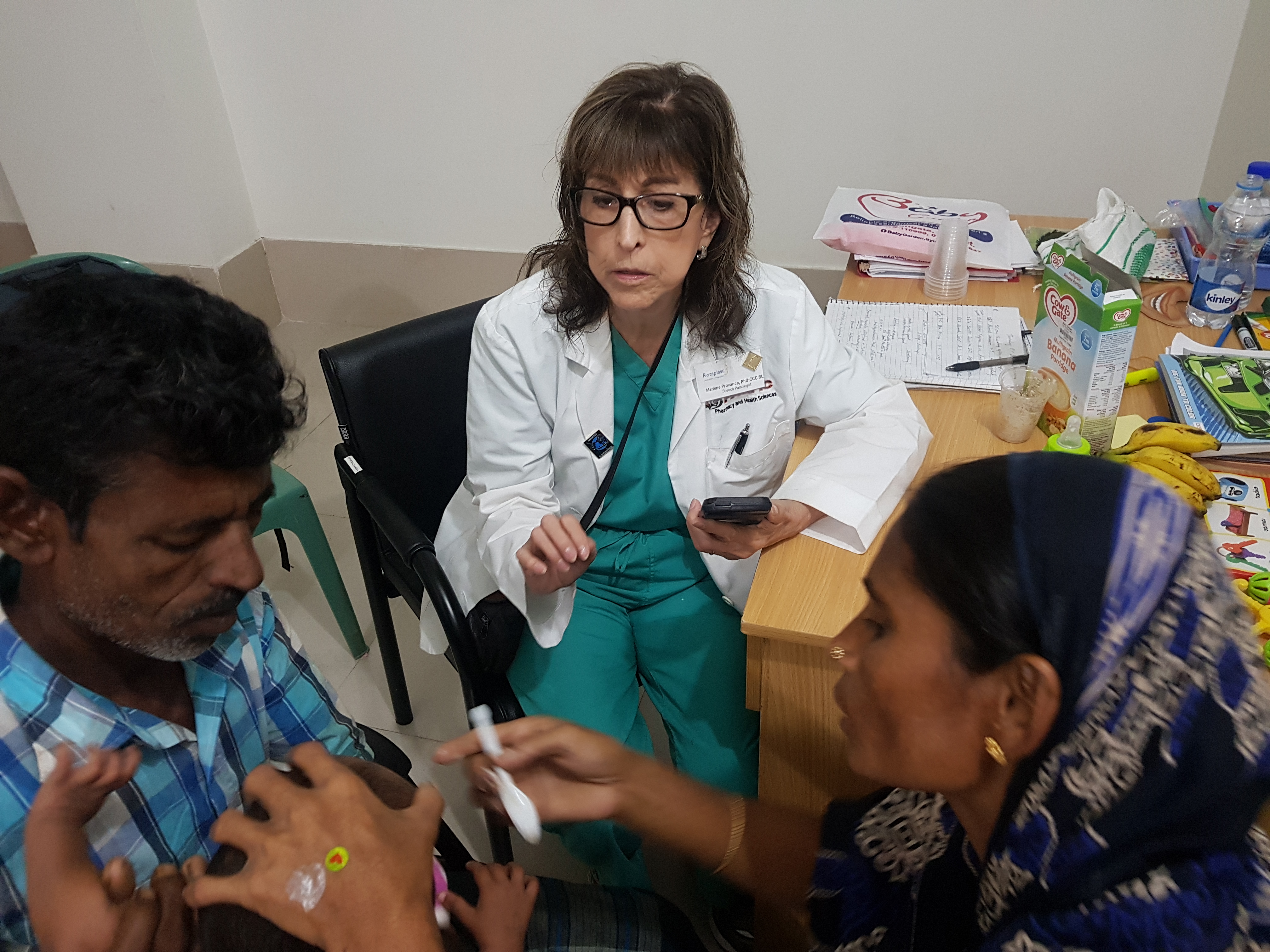 Fahima was one of the first babies we operated on this mission. She weighed 6.5 kilos at pre-screening. According to her parents she weighed 3 kilos at birth – she has gained only 3.5 kilos since then.

The family was persuaded to remain at the hospital until post-clinic for nourishment. Dr. Marlene Salas-Provance (Speech Therapist) worked with Fahima’s parents twice a day throughout the week to teach them how to give her the nutrition she needed. Fahima was not used to the taste of baby formula or cereal and refused to eat or drink anything other than her powdered milk, during the morning session (which was her only previous diet). However by the afternoon of the first day she began to accept everything that was given to her and soon she could not get enough.

She went through four containers of baby formula in just a few days and she gained 1.5 kilos in this very short time. She also became more expressive and began to exhibit behavior that was more typical of children her age. Fahima’s parents were instructed about her nutrition and she will continue to happily thrive. 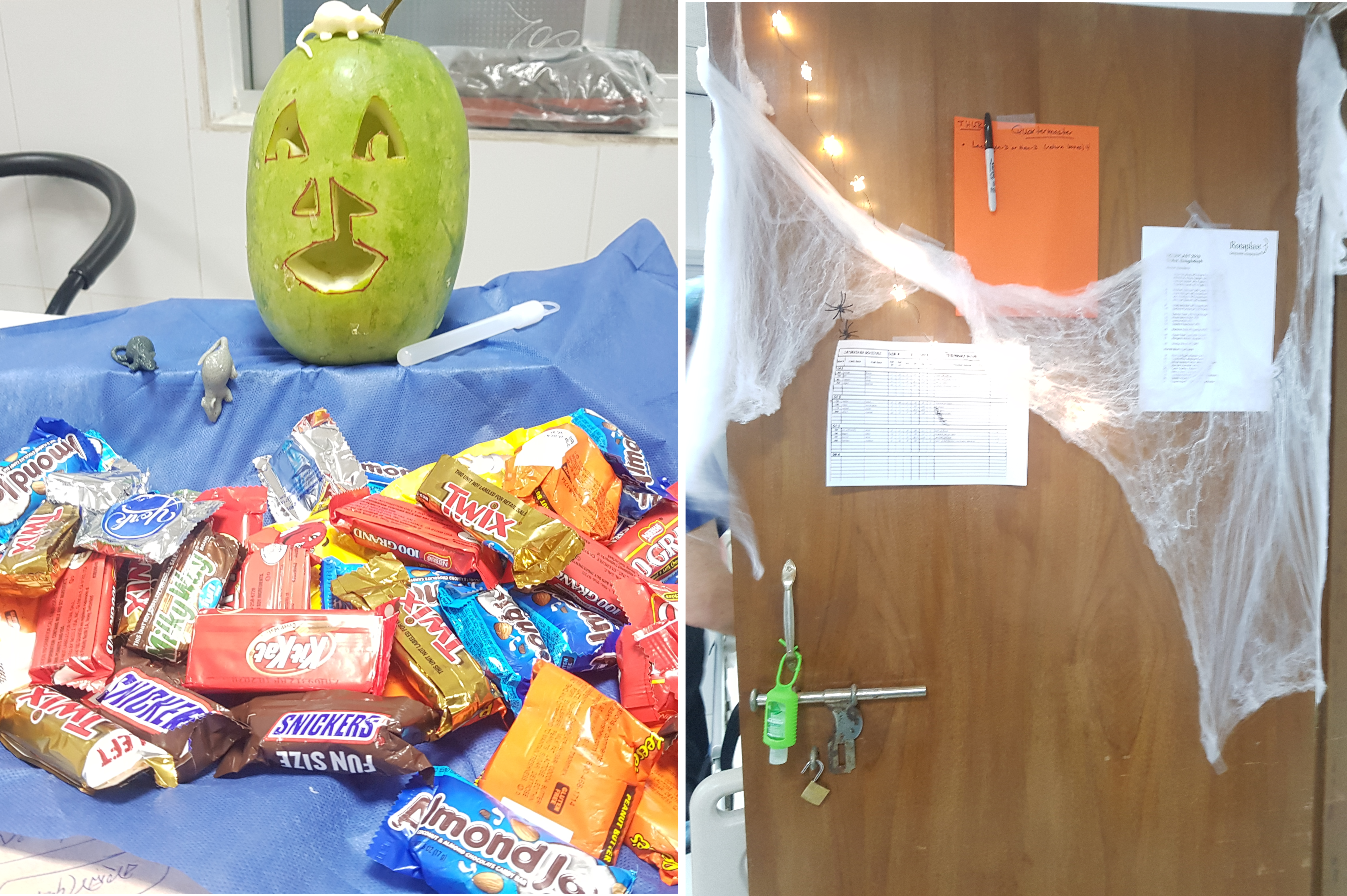 We had a our own jack-o’-lantern using a local vegetable and a few members of the team put up spooky decorations on the door. 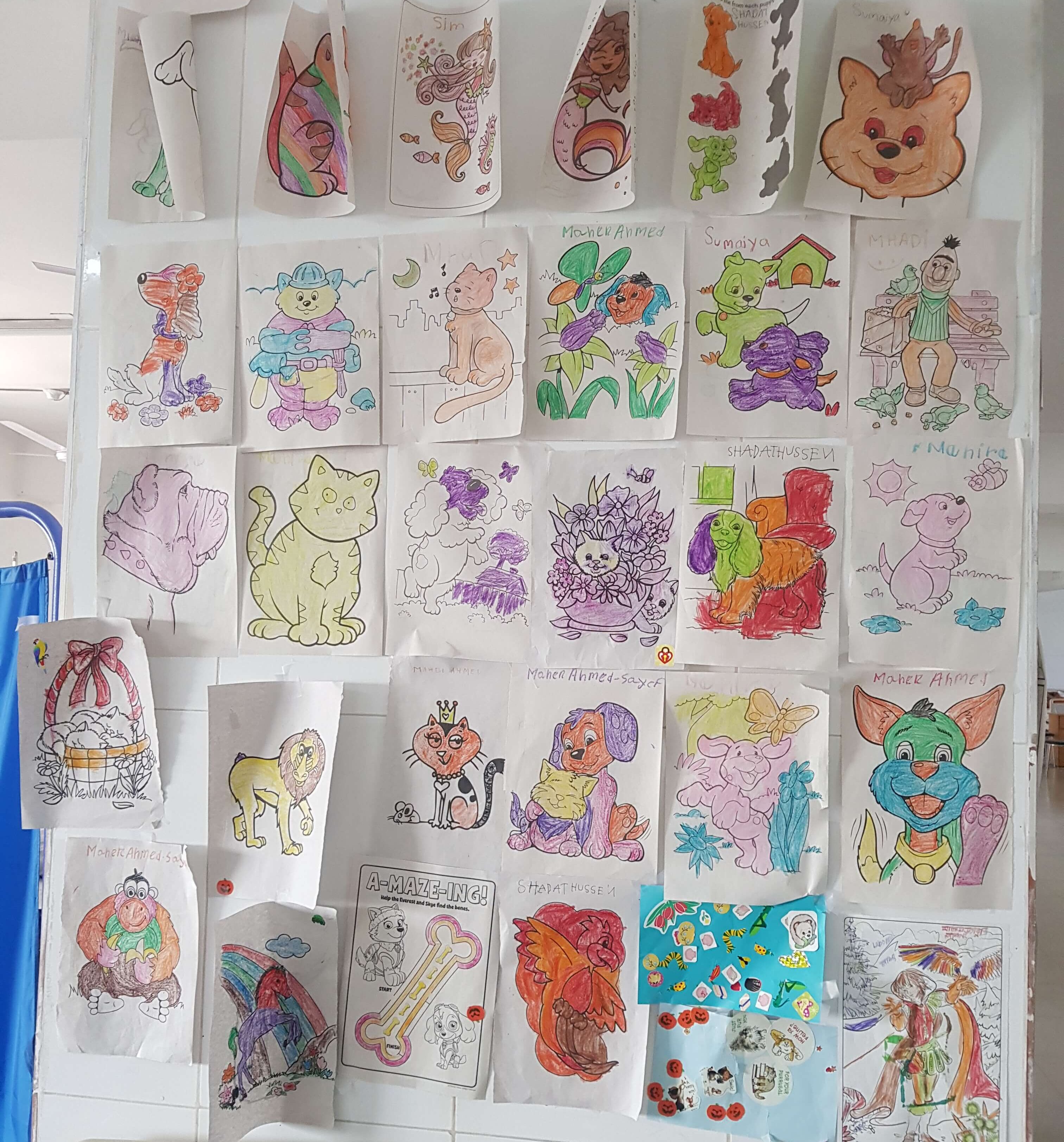 Artwork done by the patients while waiting for surgery. 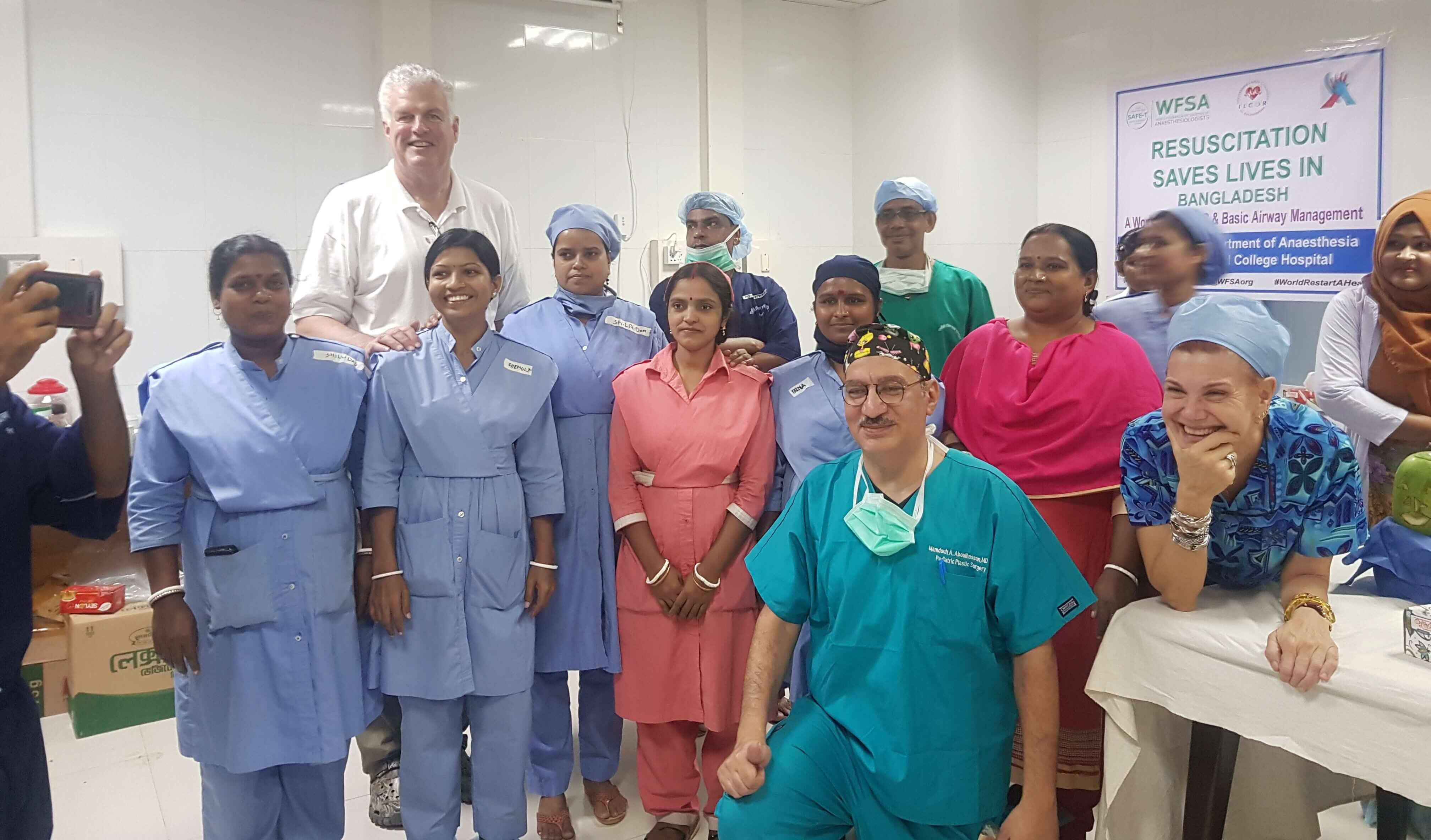 The ever helpful nursing staff of Park View Medical College. 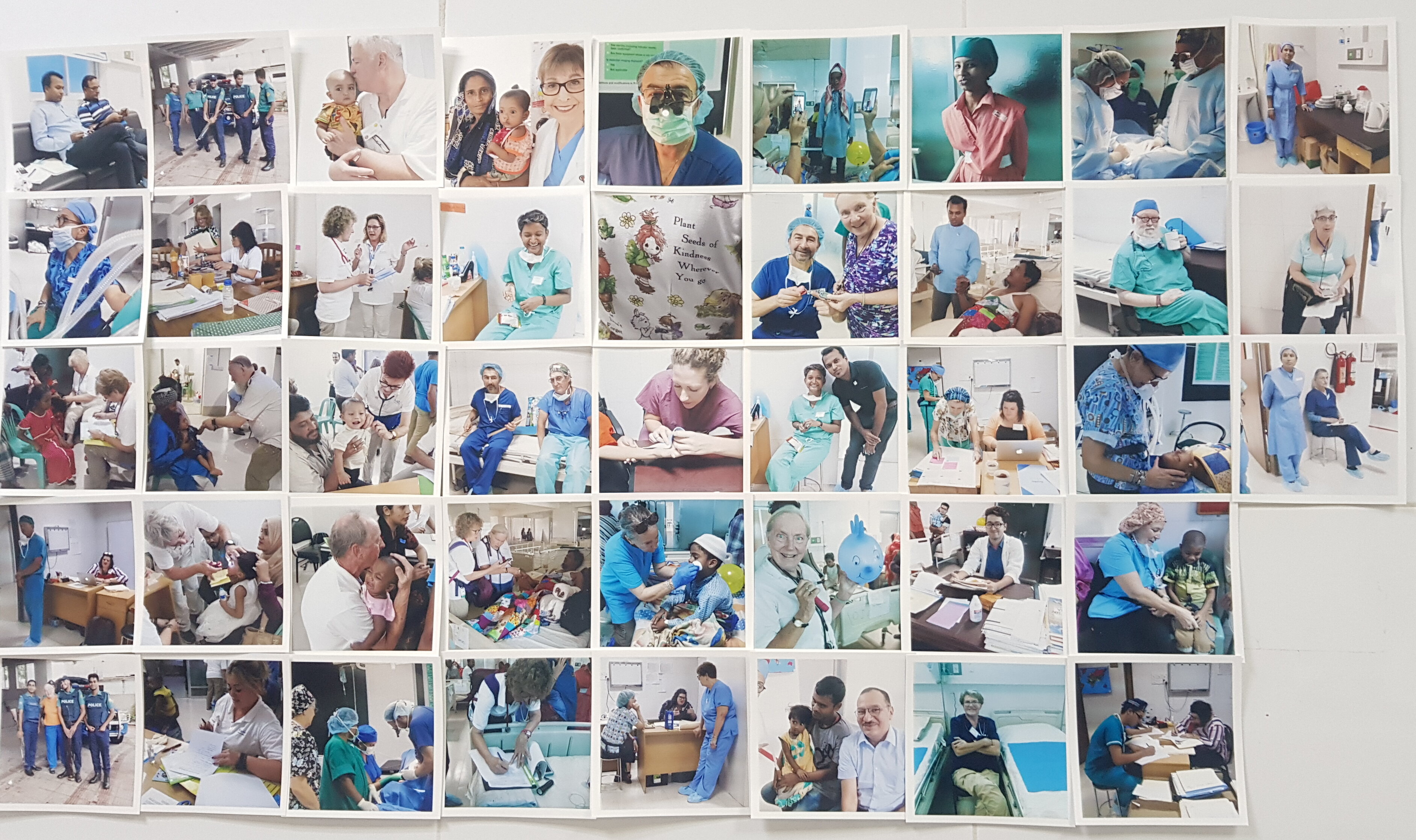 Tineke Hilgenga, the mission steriliser, is also an amateur photographer and she put up a collage of photos from the mission.