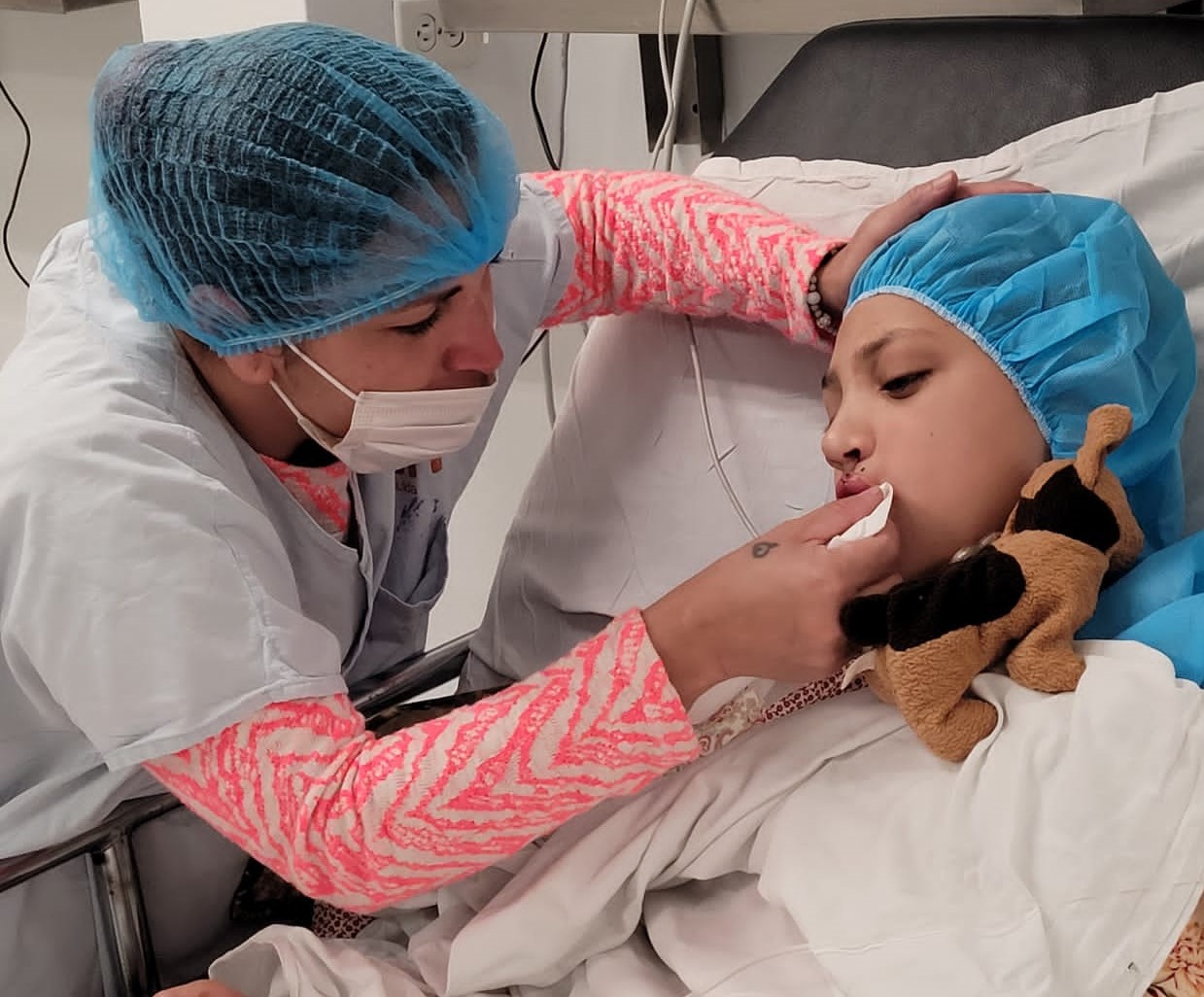 We arrived later than normal to the hospital due to COVID testing of our team (at 7:30am).  We were surprised, and a bit guilty, when we entered to a round of applause from the patients scheduled for surgery who were anxiously waiting for our arrival.  The patient check-in team quickly set up and got to work.  The surgeons Dr. Anne DeLaney, Dr. Todd Farnworth, Dr. Angelo Capozzi, and Dr. Rod Simonds made the morning rounds with Lead Pediatrician Dr. Paula Rand.  They checked on the five children who had cleft palate surgeries yesterday and spent the night at the hospital.  All of them looked good and got their tongue stitch removed. Photos: Dr. Simonds removes Alejandra’s tongue stitch; Dr. Farnworth gives Jhoan’s mom care instructions; Dr. DeLaney examining Karlys’ palate repair; Susana before the tongue stitch was removed; Mikol’s response to my question of how he is doing after Dr. Farnworth removed his tongue stitch- his mom is with him. 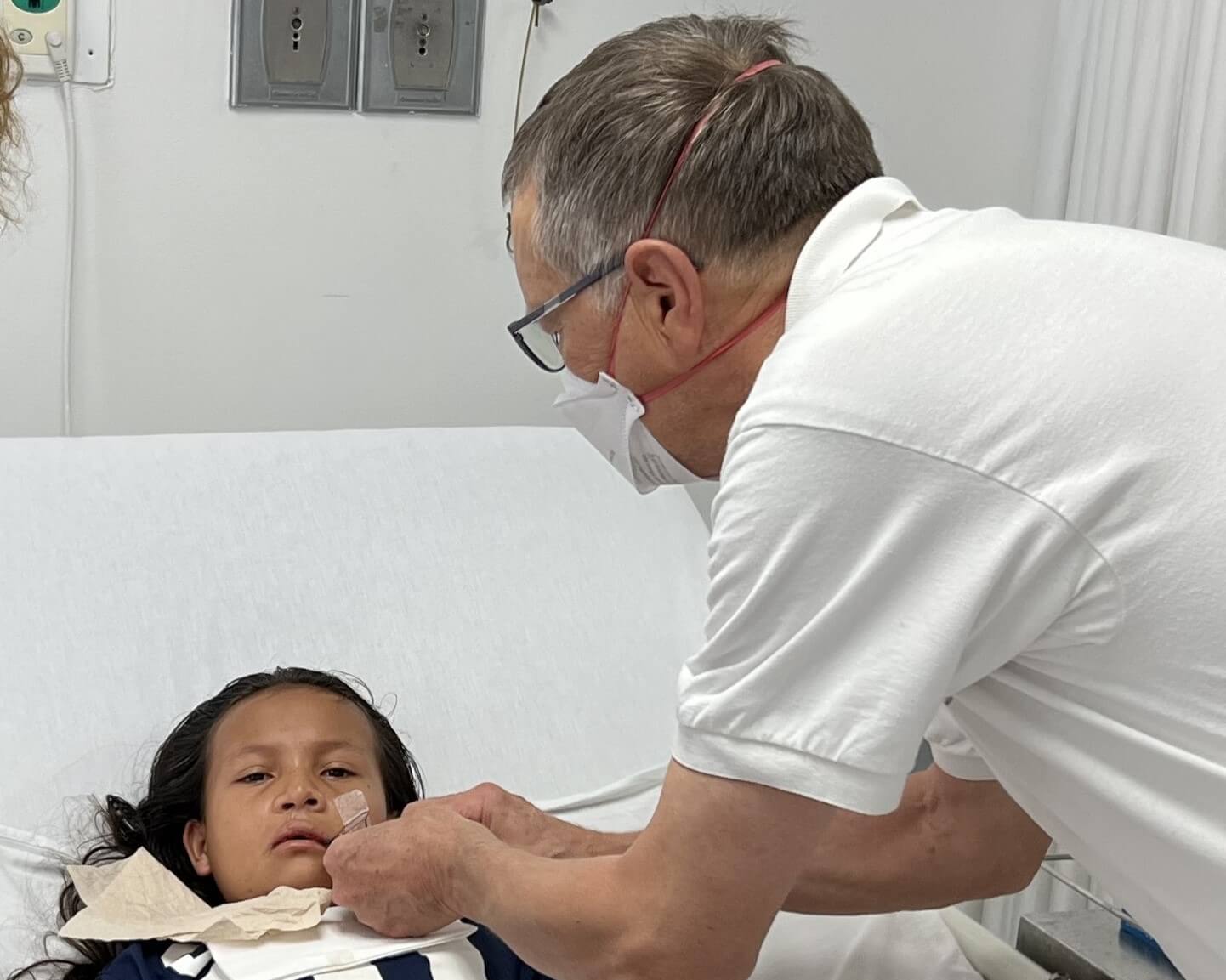 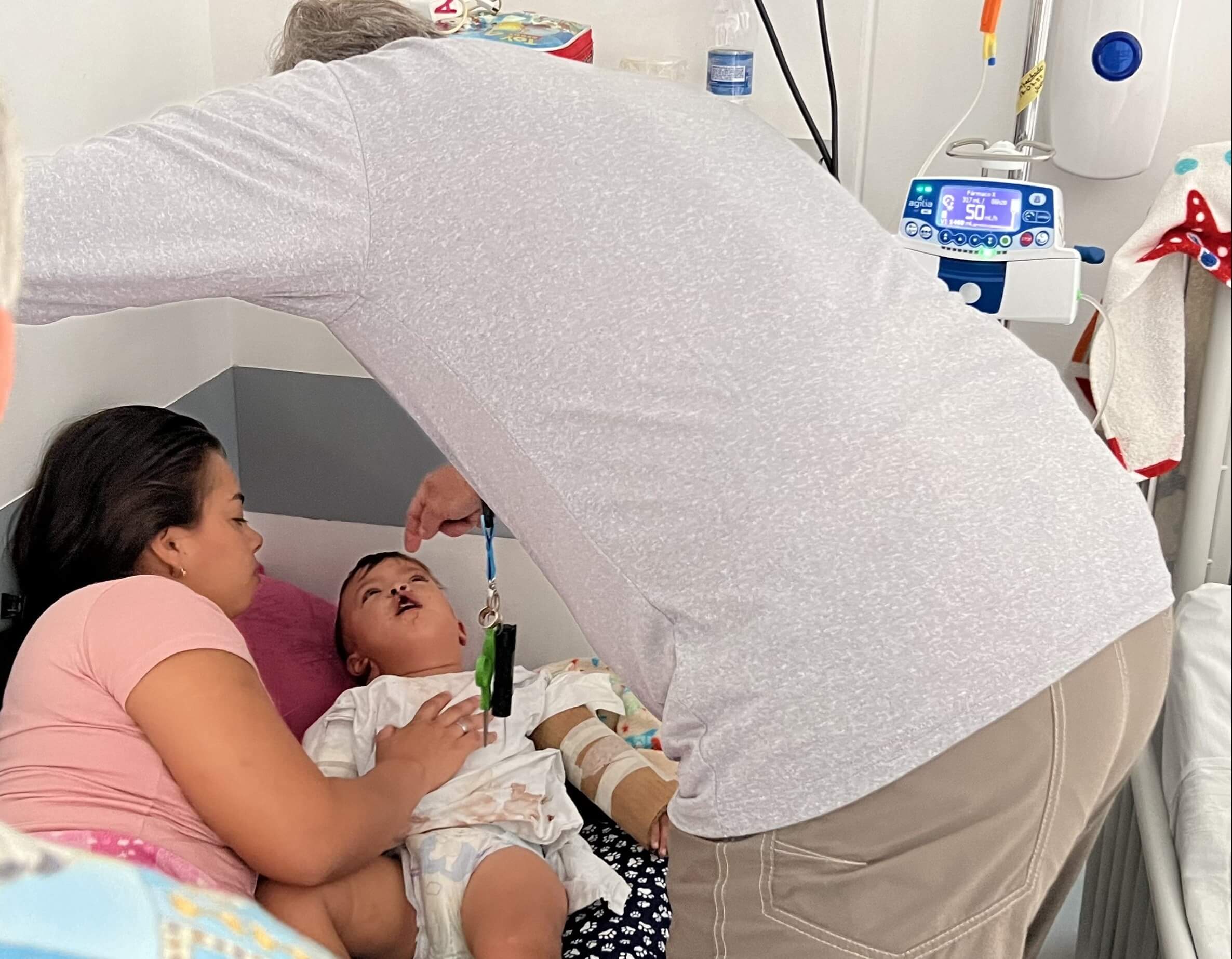 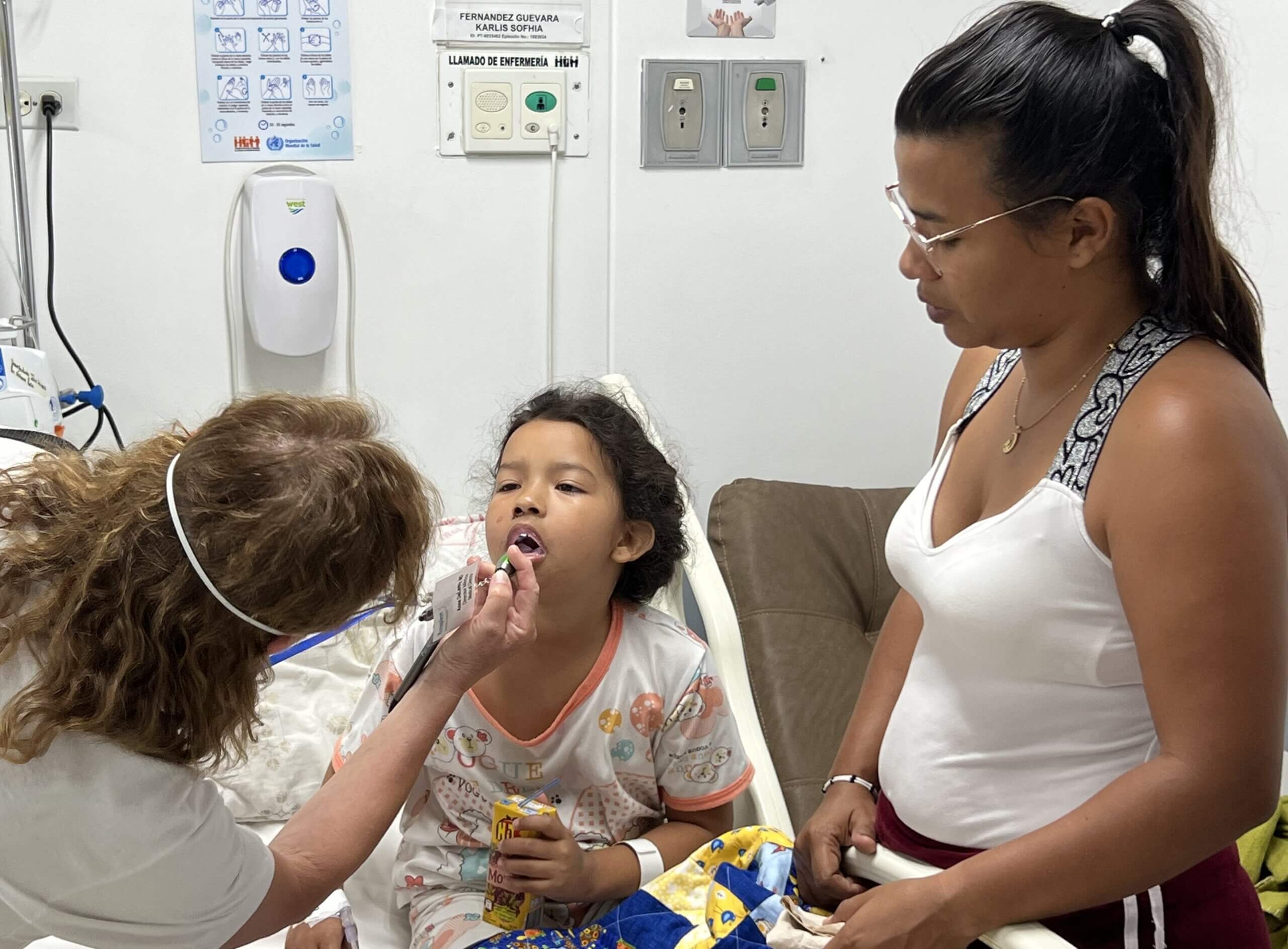 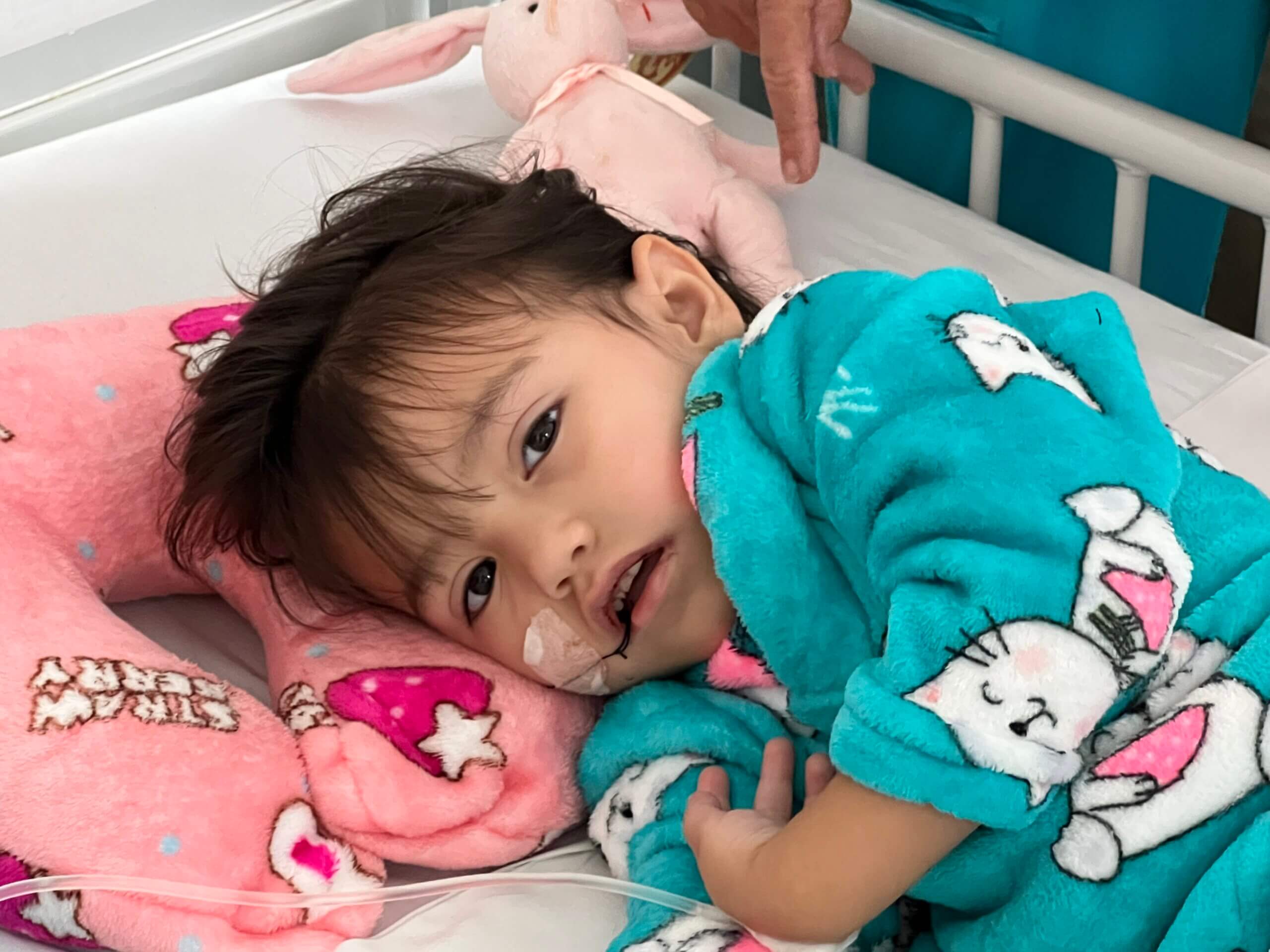 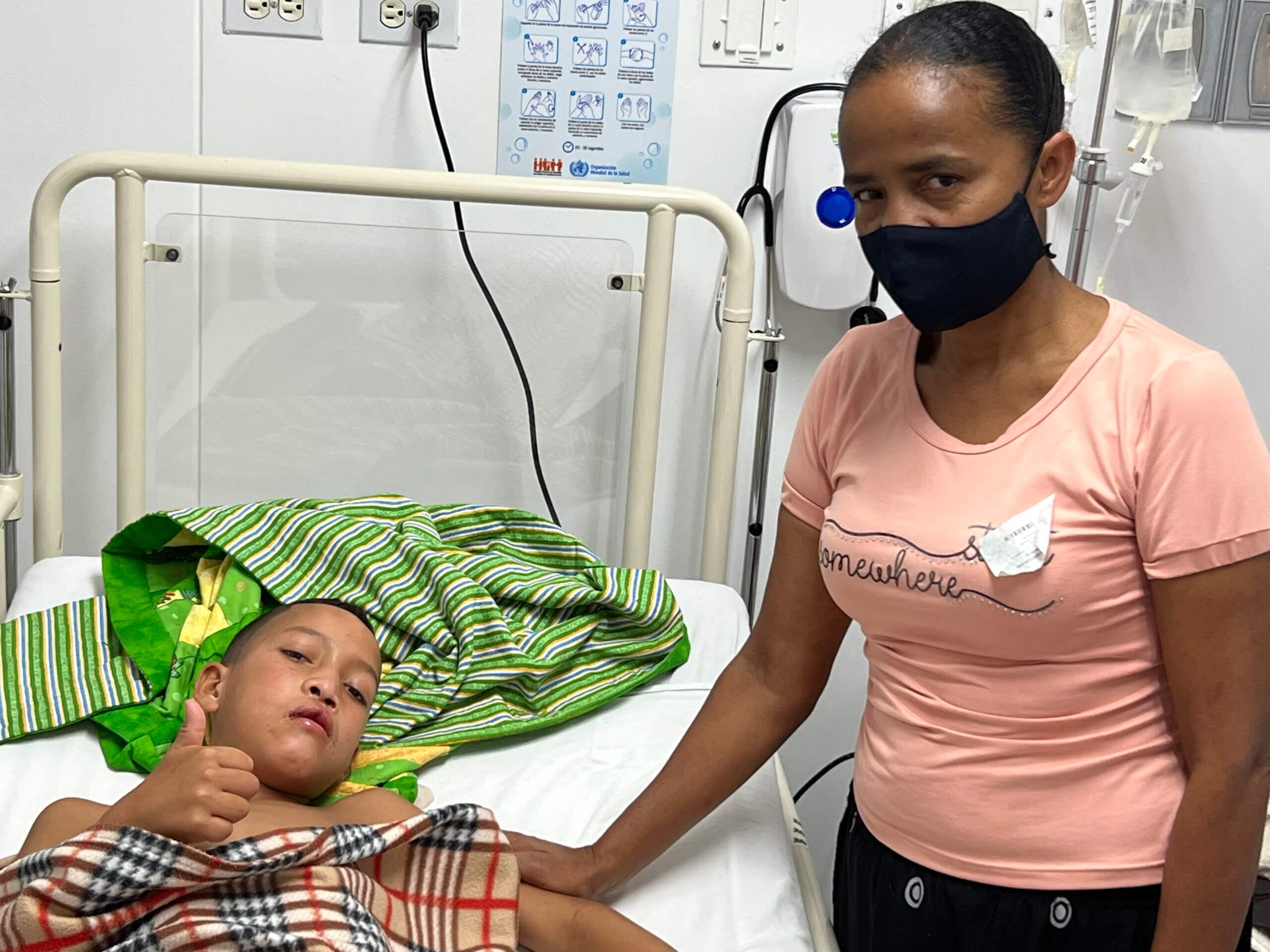 Post-operative airway obstruction is a complication that can happen with a cleft palate repair.  At technique to control the airway in case of an emergency after the surgery is to put a suture through the tongue.  This suture is a loop which extends out of the mouth.  In the event of an emergency, the medical staff can gently pull on the suture and move the tongue away from the back of the mouth or out of the way to control bleeding.  Though rarely needed, the doctors who have had to use it are happy they had it to use.  The morning after the surgery, the surgeon will examine the palate and make sure the repair looks good. Then they will clip the loop of the suture and slide it right out of the tongue with a gentle pull.

We are fortunate to have Dr. Angelo Capozzi with us on this mission.  He is a retired plastic surgeon and co-founded Rotaplast International Inc in 1992.  Dr. Angelo has been on 72 international missions, 58 with Rotaplast.  He has been a Rotarian since 1972 and is a member of the Tiberon/Belvedere Rotary Club.  With all these international service missions, Dr. Capozzi is definitely living “Service Above Self”, the Rotary motto.  Two of our surgeons, Dr. Anne DeLaney and Dr. Rod Simonds studied under Dr. Capozzi.  He urged both of them to go on a Rotaplast misson.  Like Dr. Capozzi, they were instantly hooked and have been on several missions.  Photo: Dr Capozzi and Dr. Simonds operating on one of the patients together. 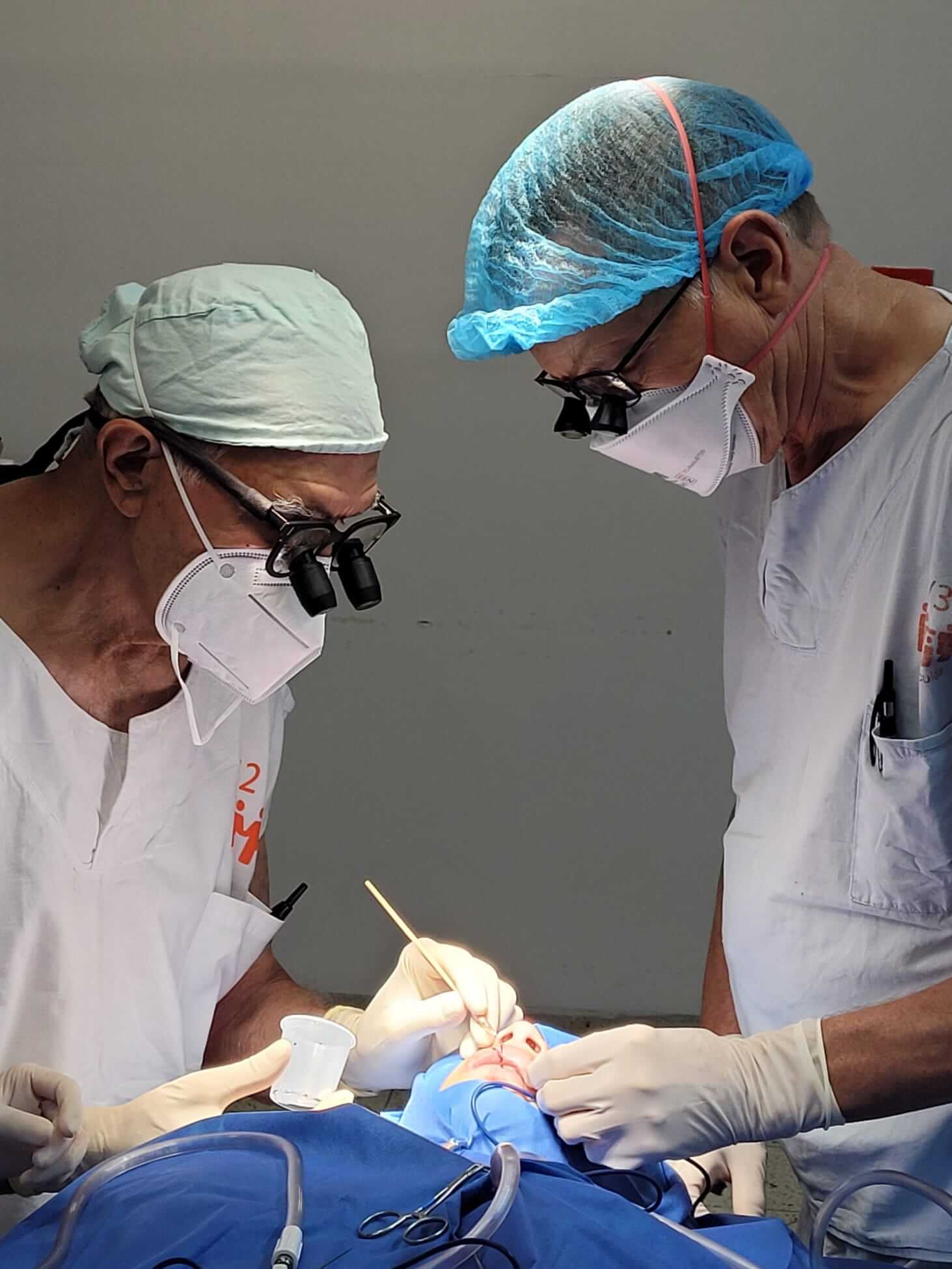 John Leider is an amazing 15-year-old young man.  This, in large part, is thanks to his mother.  Before she discovered she was pregnant with John, his mom was working in a gold mine and carried large bundles of cocoa leaves.  After having complications, she discovered she was pregnant.  An ultra-sound showed abnormalities and the doctors offered to abort her pregnancy.  She refused saying that she would love him as is and would take care of him.  John was born with deformities of his hands and feet, hydrocephalus (fluid in the brain), cleft lip, cleft palate, and other difficulties.  He stayed in the hospital the first 2 months of his life. He had surgery on his lip and palate at 4 months old. Other surgeries were performed on his hands and feet.

When John was bullied as a child and cried in his room, his mother told him that it was not his fault.  The kids just didn’t understand that he had a disability.  She taught him to be strong and speak up for himself.  She said that he has grown into a smart, independent, responsible young man that is respected in his community.  He runs errands for his mother, including grocery shopping.  He is mechanically inclined and wants to have a career working on motorcycles one day.  The callouses on his hands prove what a hard-worker he is.

John’s palate has re-opened.  He has trouble breathing when he sleeps, often gasping for breath in his sleep.  His mom has been trying for over 14 years to get help.  His aunt saw an advertisement for this Rotaplast mission and told the mom about it.  To get here, they needed to drive 2 hours by motorcycle on a dirt road to the closest town.  From there, they took a 6-hour bus ride to get here in hopes that he would be considered for surgery.  John’s mom said thank you to Rotaplast.  They will be grateful to Rotaplast for the rest of their lives.  In the recovery room, his mom cried when she saw him after surgery.  She was so happy.  Photos: intake picture, waiting with his mom for surgery, an emotional mom with Dr. Capozzi at John’s bedside in recovery. 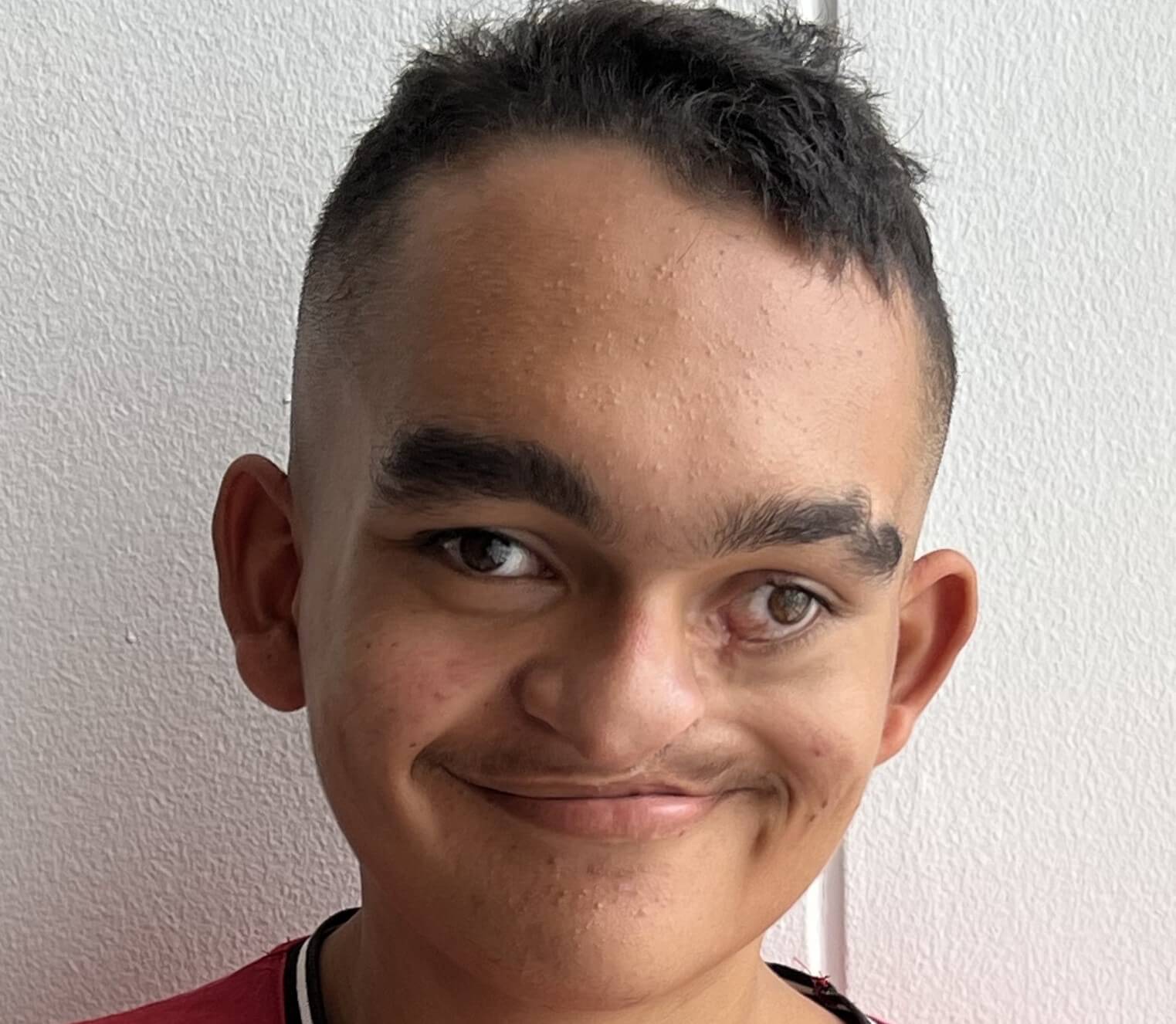 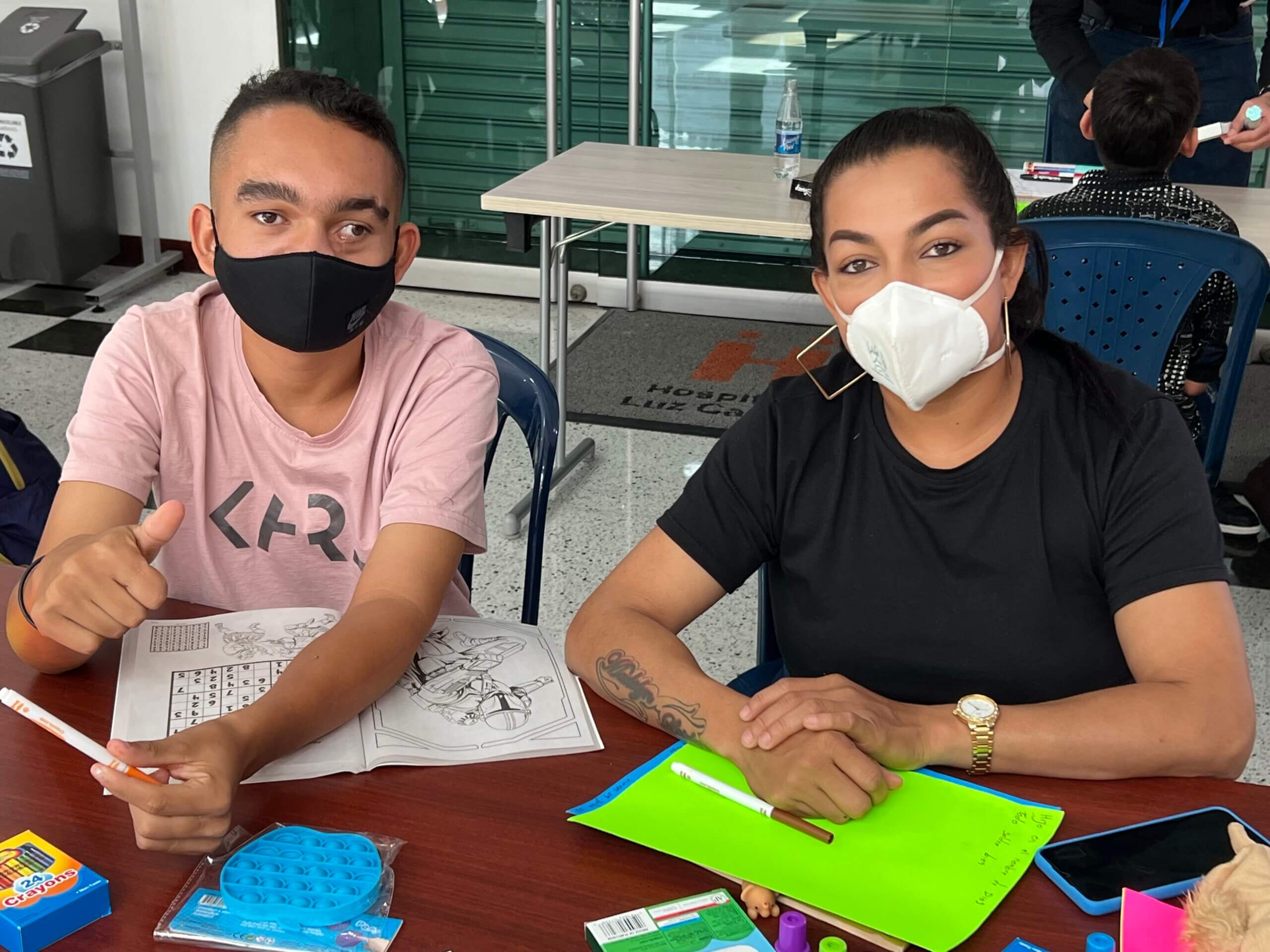 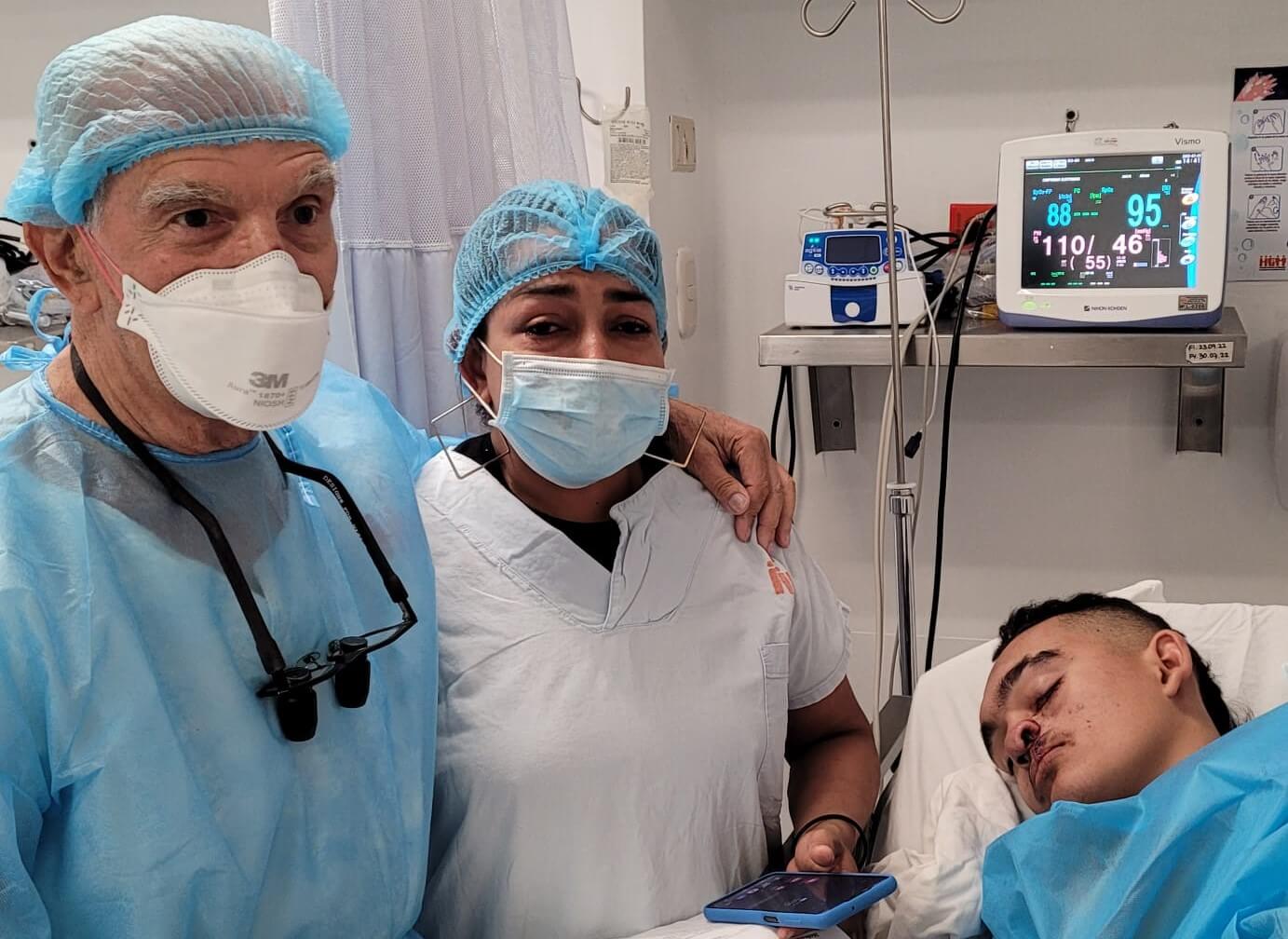 Fran is 12 years old and is in the 3rd grade.  He lives in Medellin.  His mother brought him here today in hopes that Rotaplast would do surgery to fix Fran’s cleft palate.  He was born with a cleft lip and palate.  At 2 months old, they fixed his lip only.  His mom has tried to get help to fix his palate but no one even put him on a waiting list to have it done. When Fran eats, food comes out his nose.  He is bullied at school and on the streets.  Through a translator (Joe), his mom told me, “God Bless Rotaplast.”  Fran said, “I am very happy and grateful to God and Rotaplast.”  He is having the palate repair and lip revision surgery.  Photos- intake picture, waiting for surgery, an emotional mom cleaning his face in recovery. 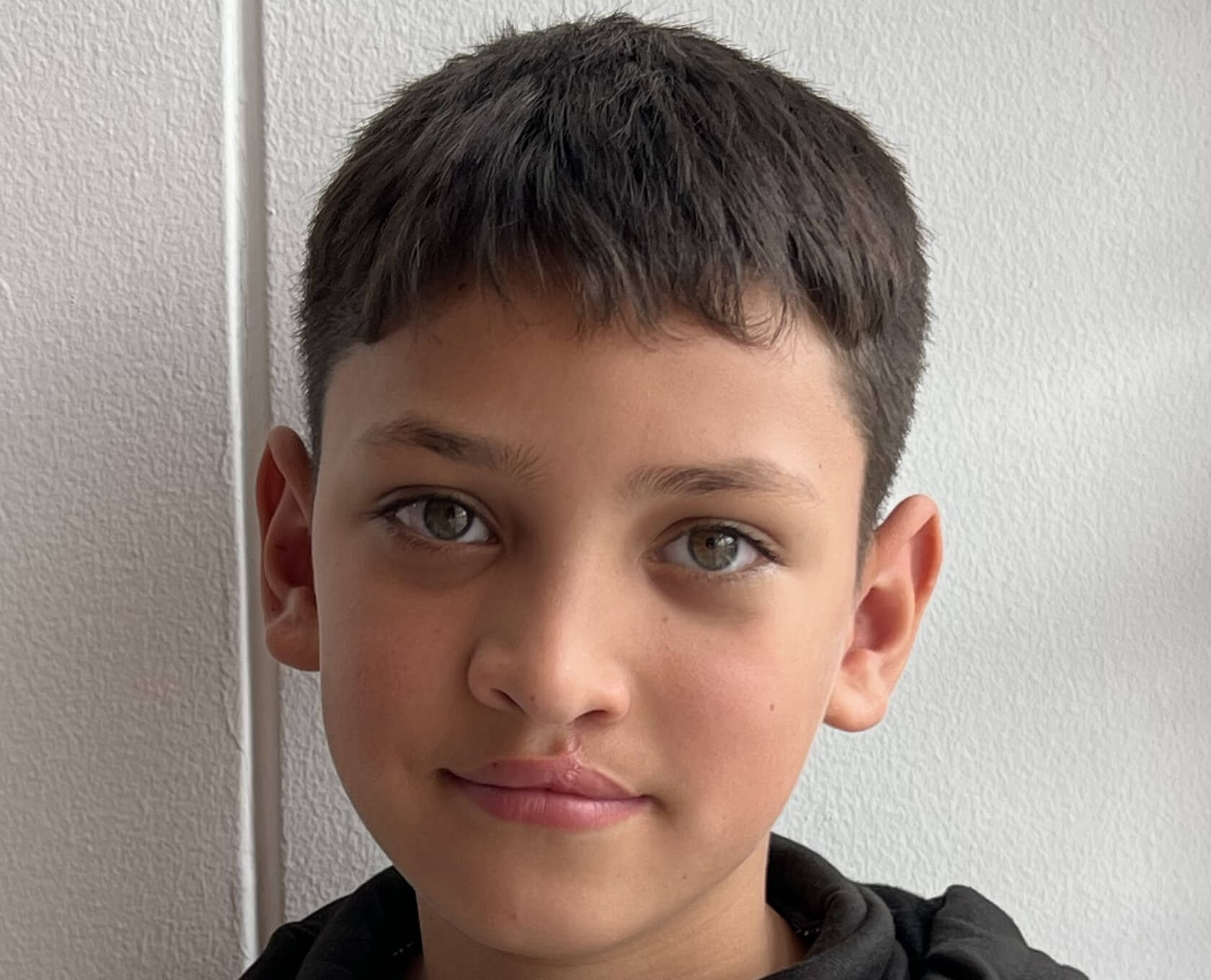 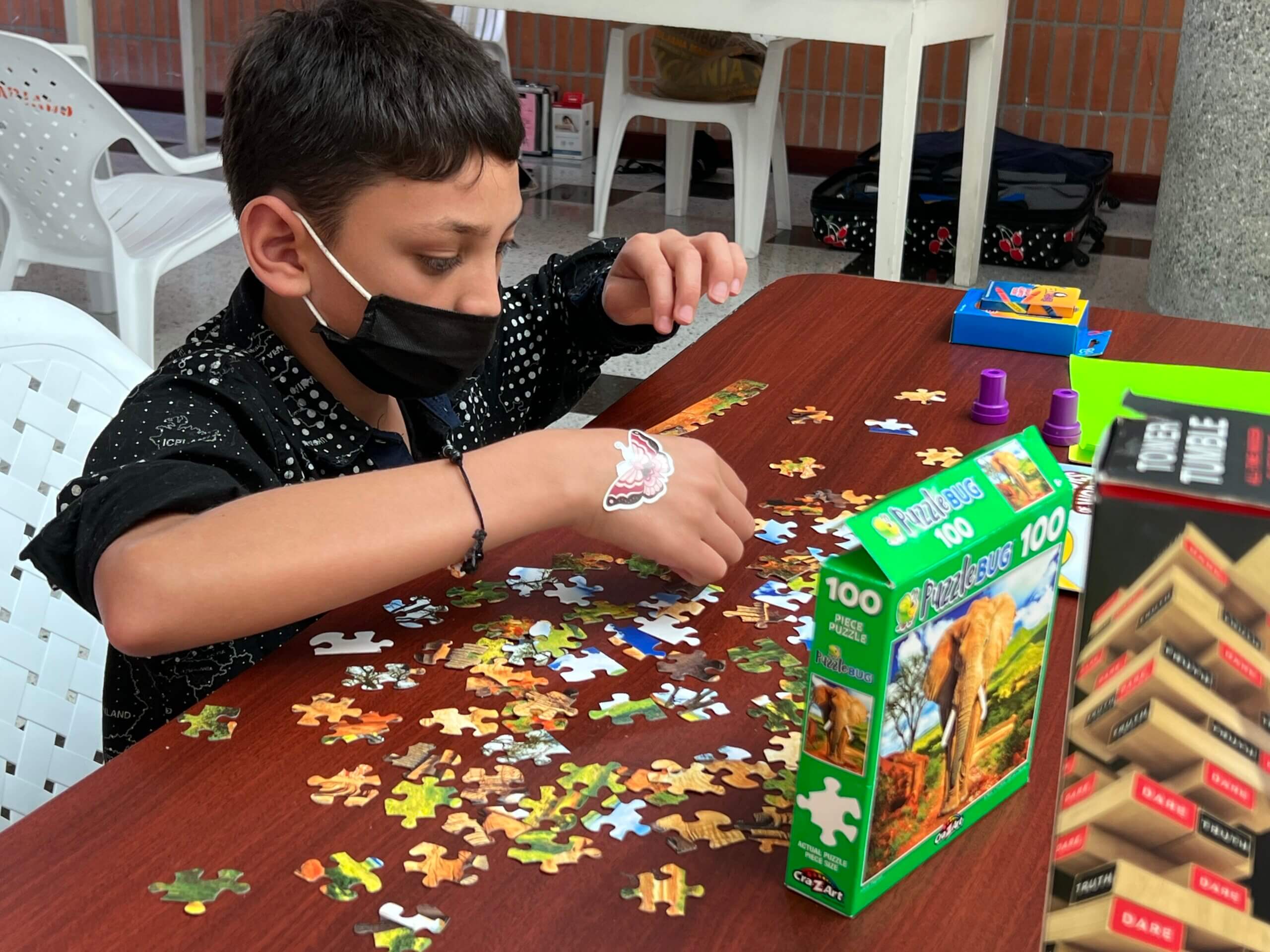 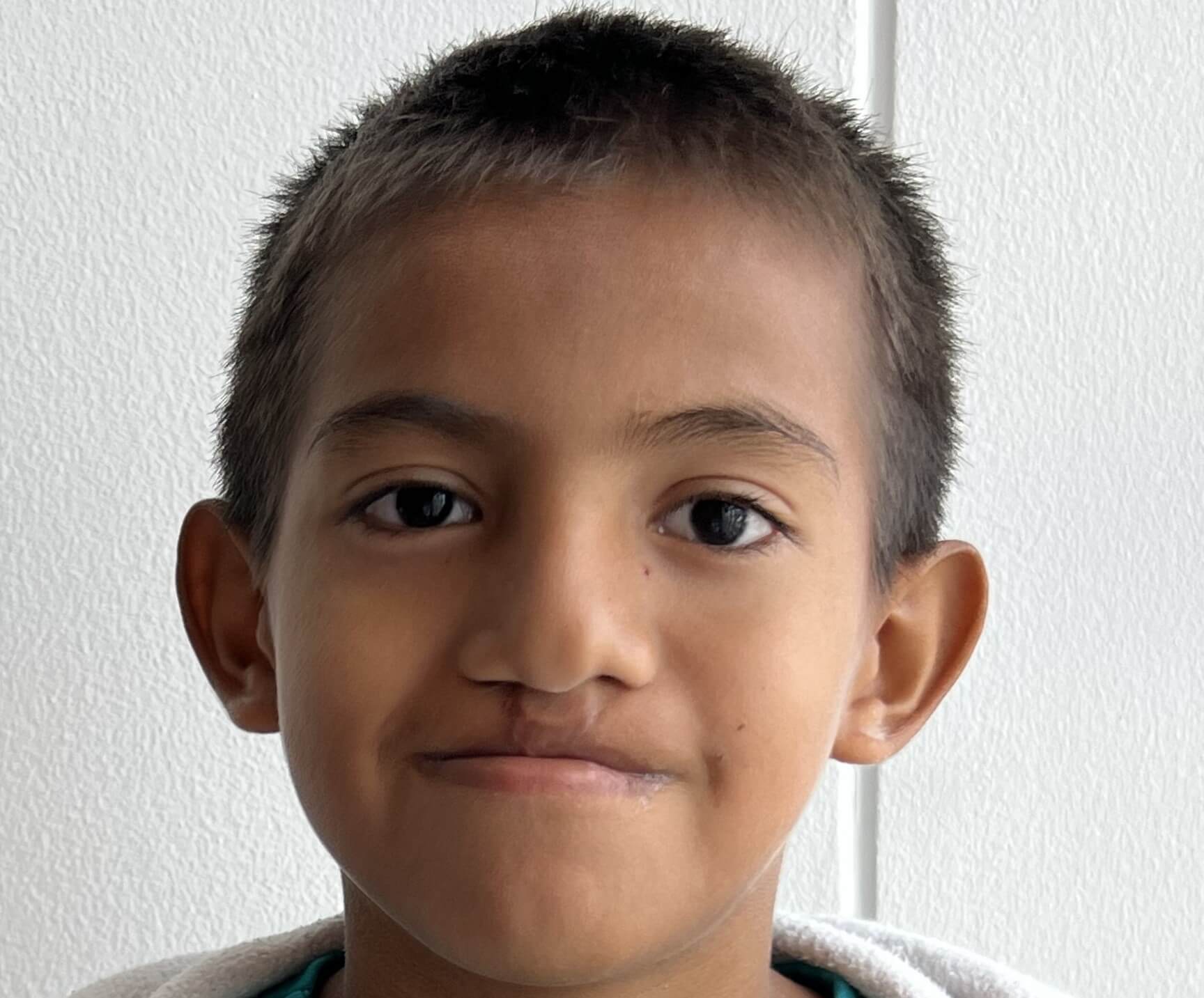 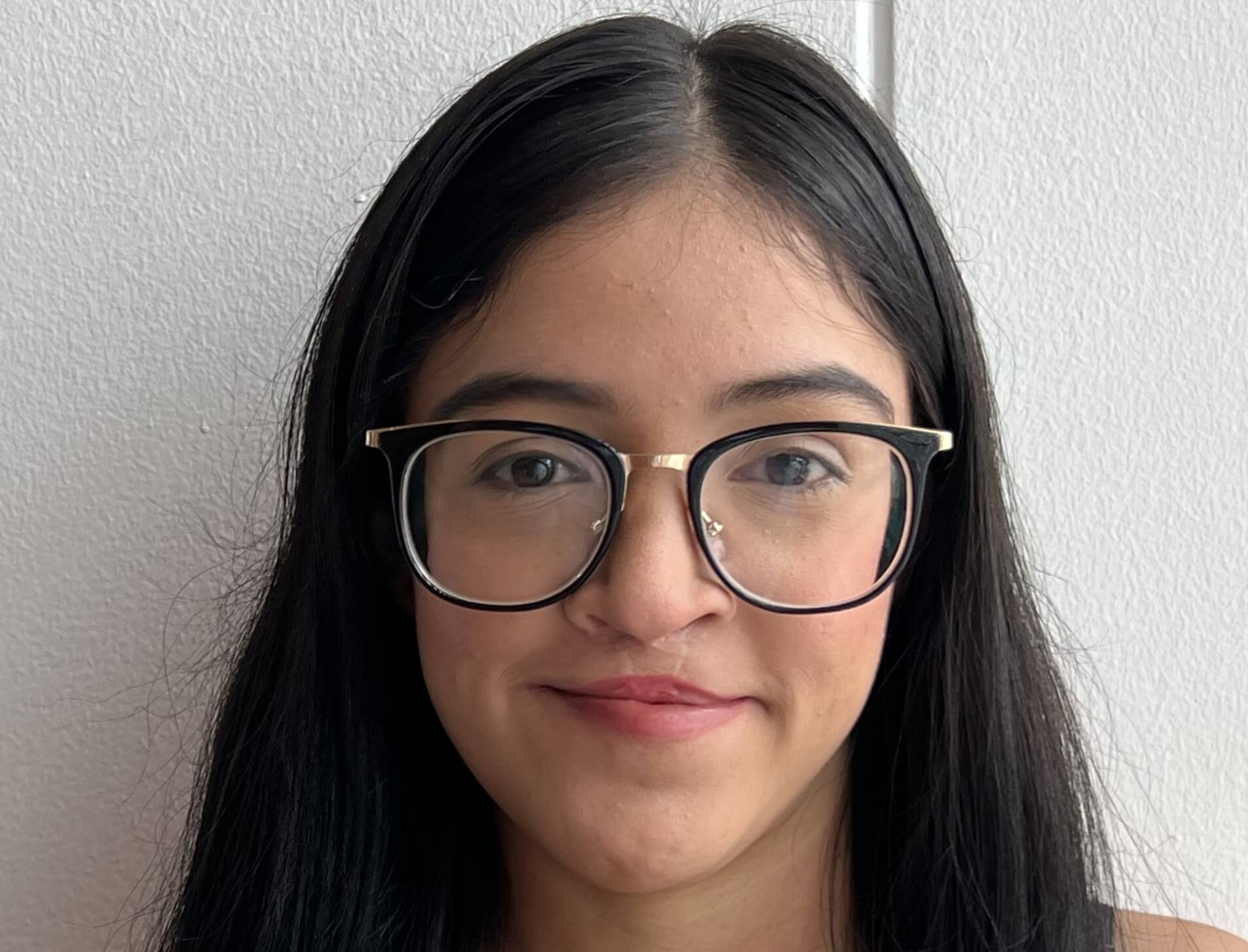 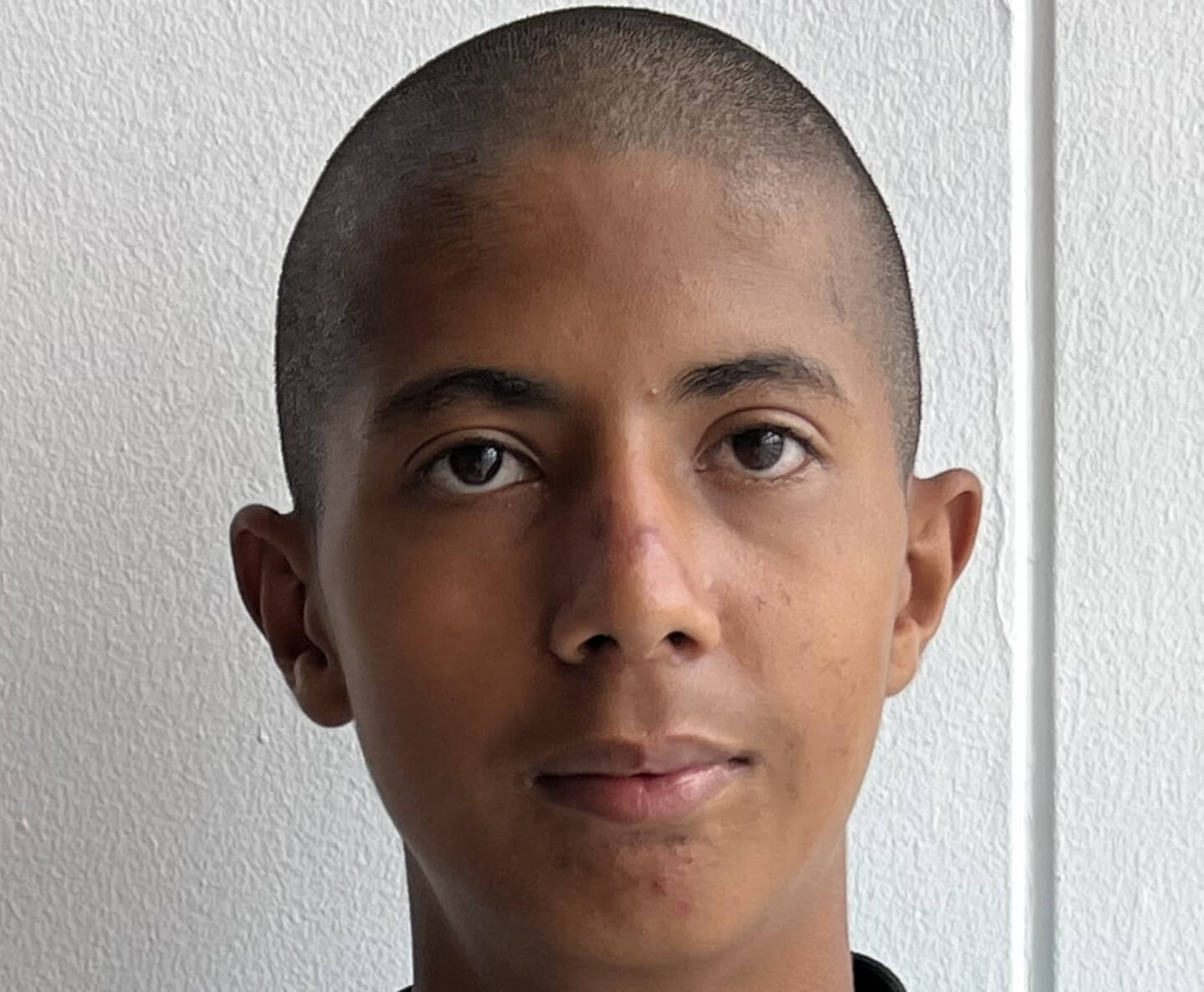 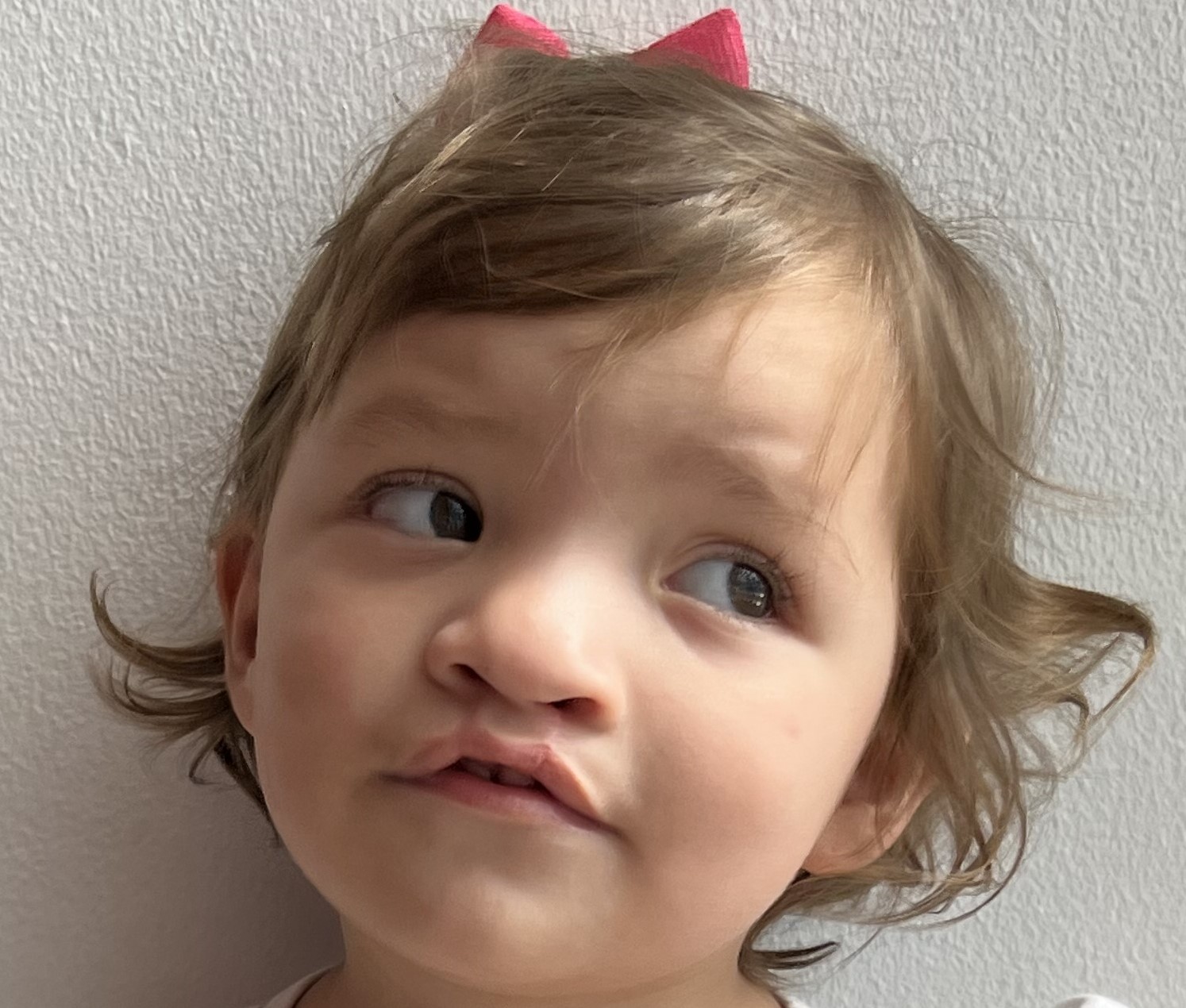 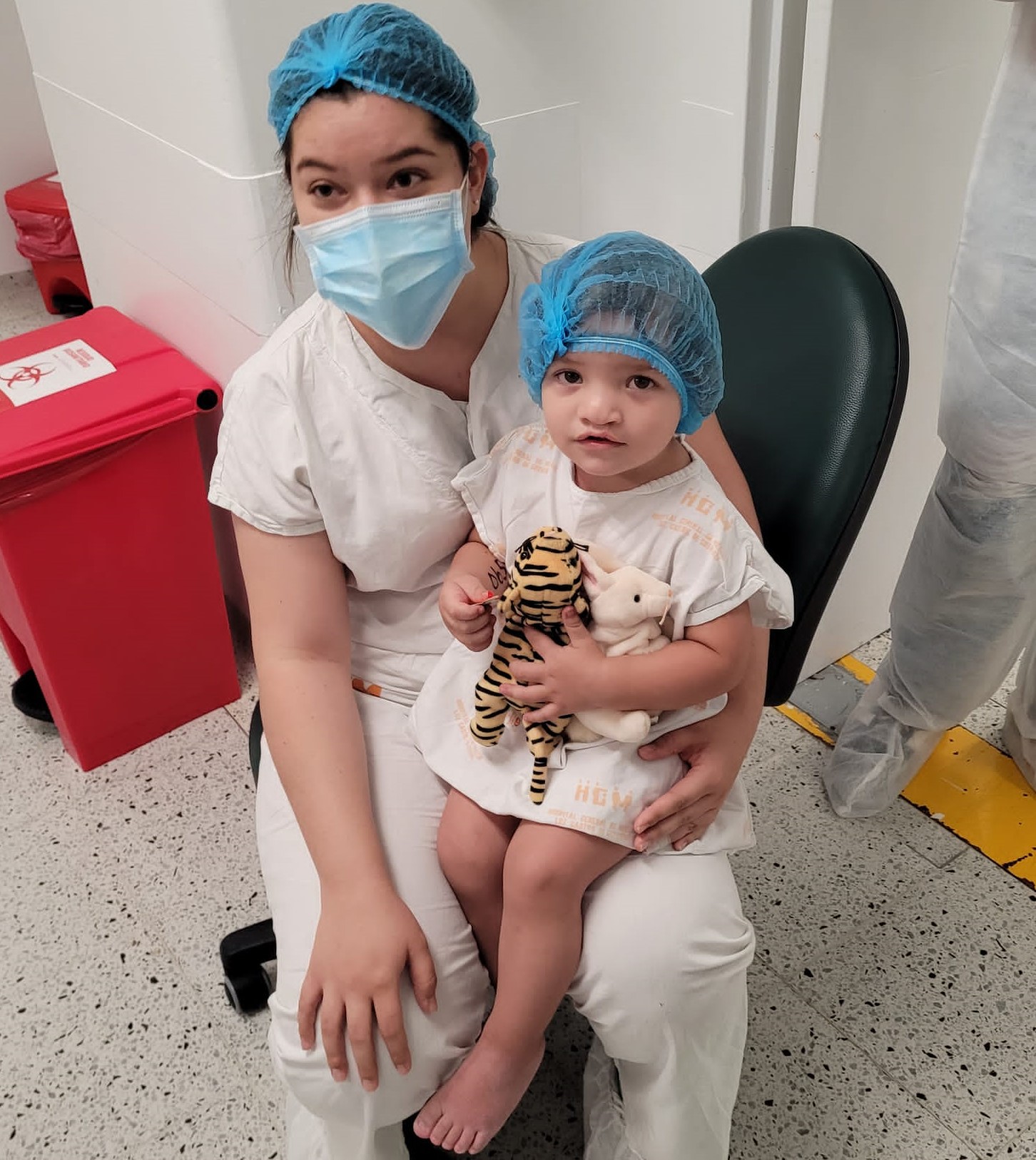 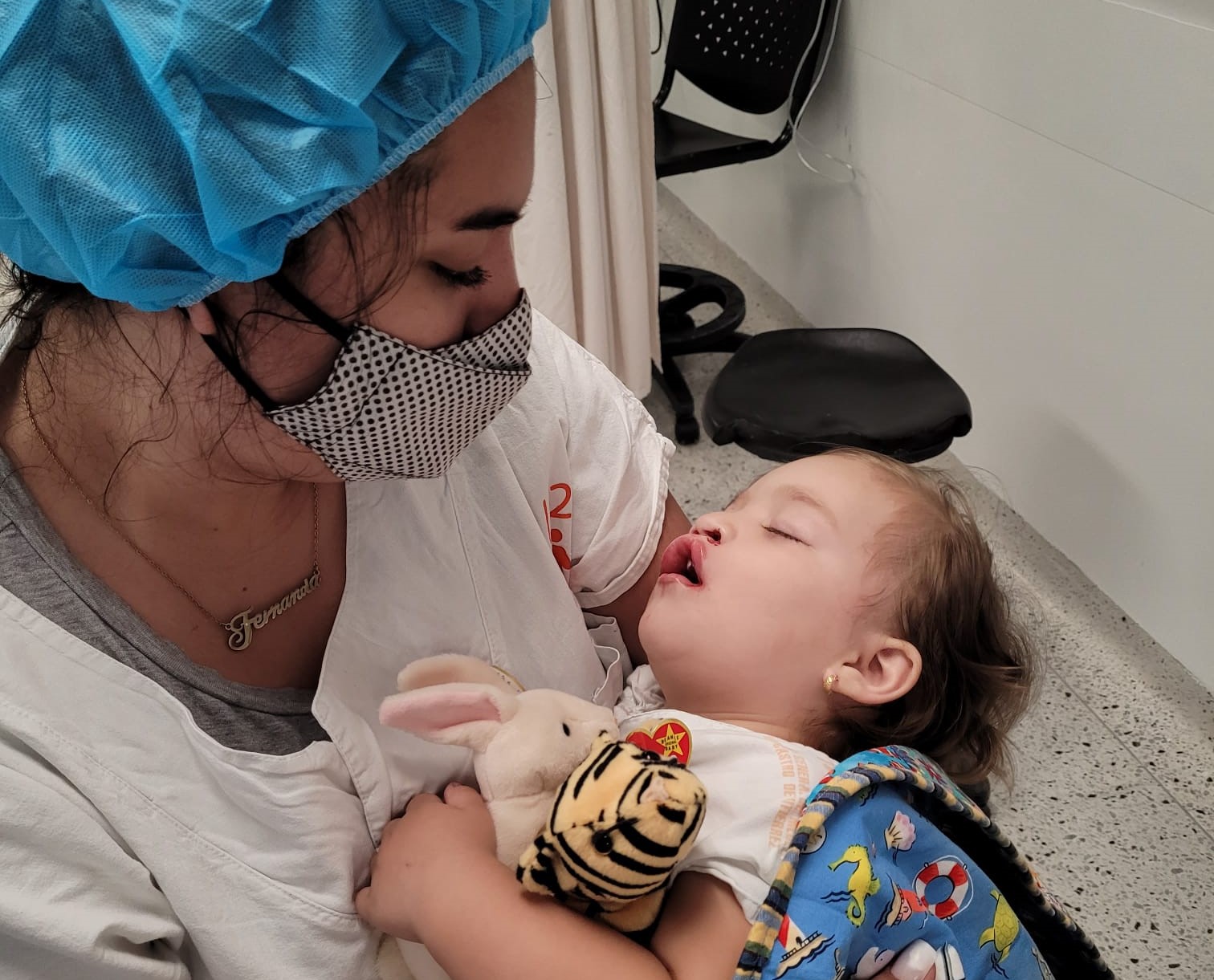 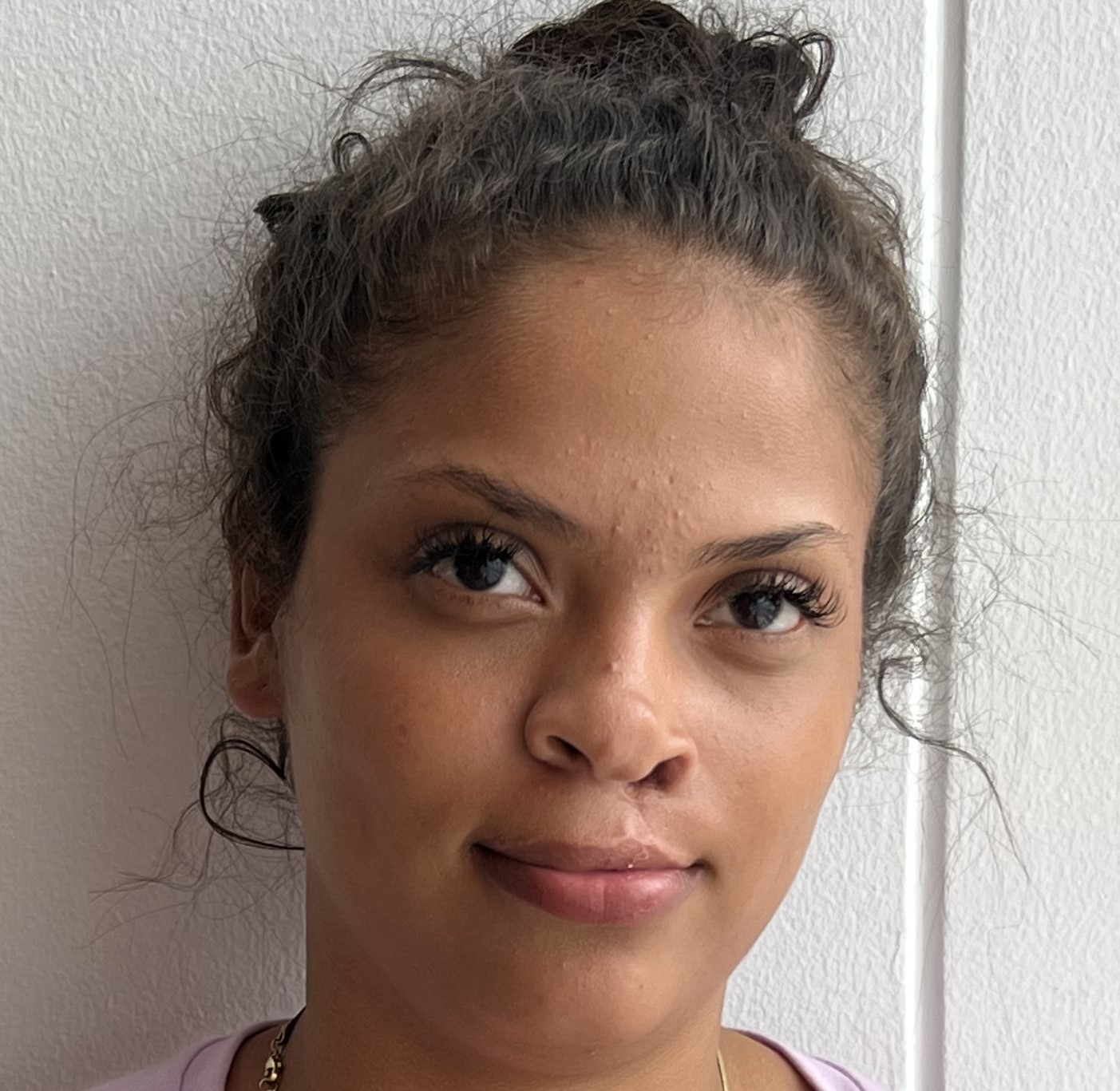 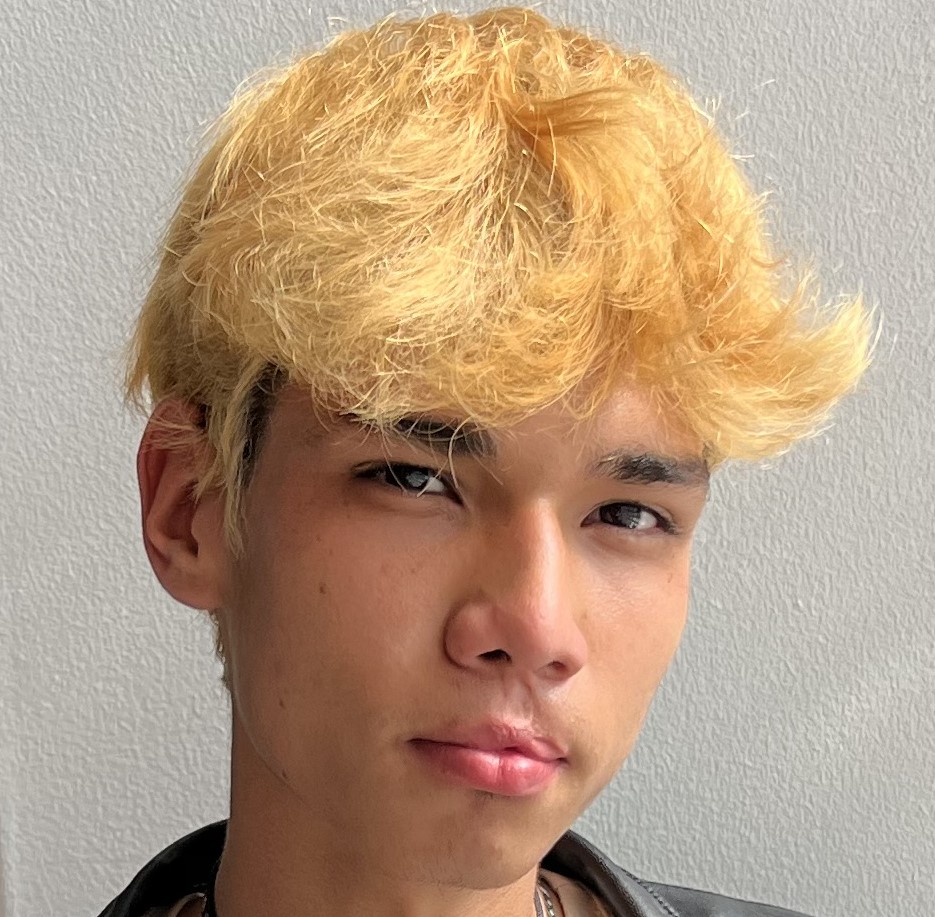 Many happy tears were shed today!  I am sure there will be more to come.

This is Sunday and our only day off during this mission.  However, the surgeons still had rounds to make at the hospital to check on patients that were admitted for the night.  There were four of them. S... Read More »

When I first learned of Rotaplast, my thoughts were of all the children that needed their services to repair cleft lips and palates.  I knew there were some adults but was not prepared for the number of a... Read More »