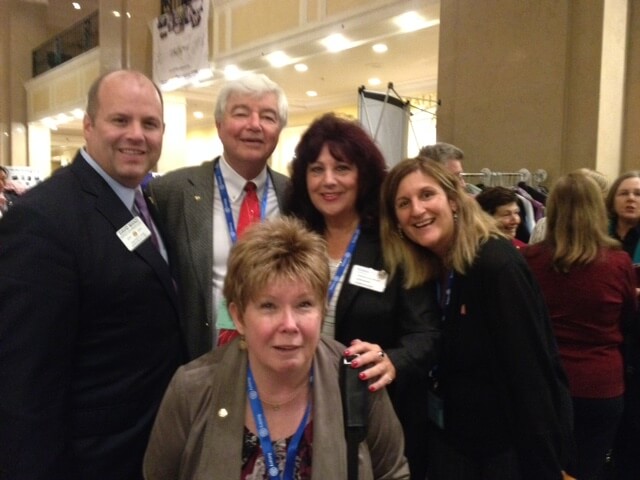 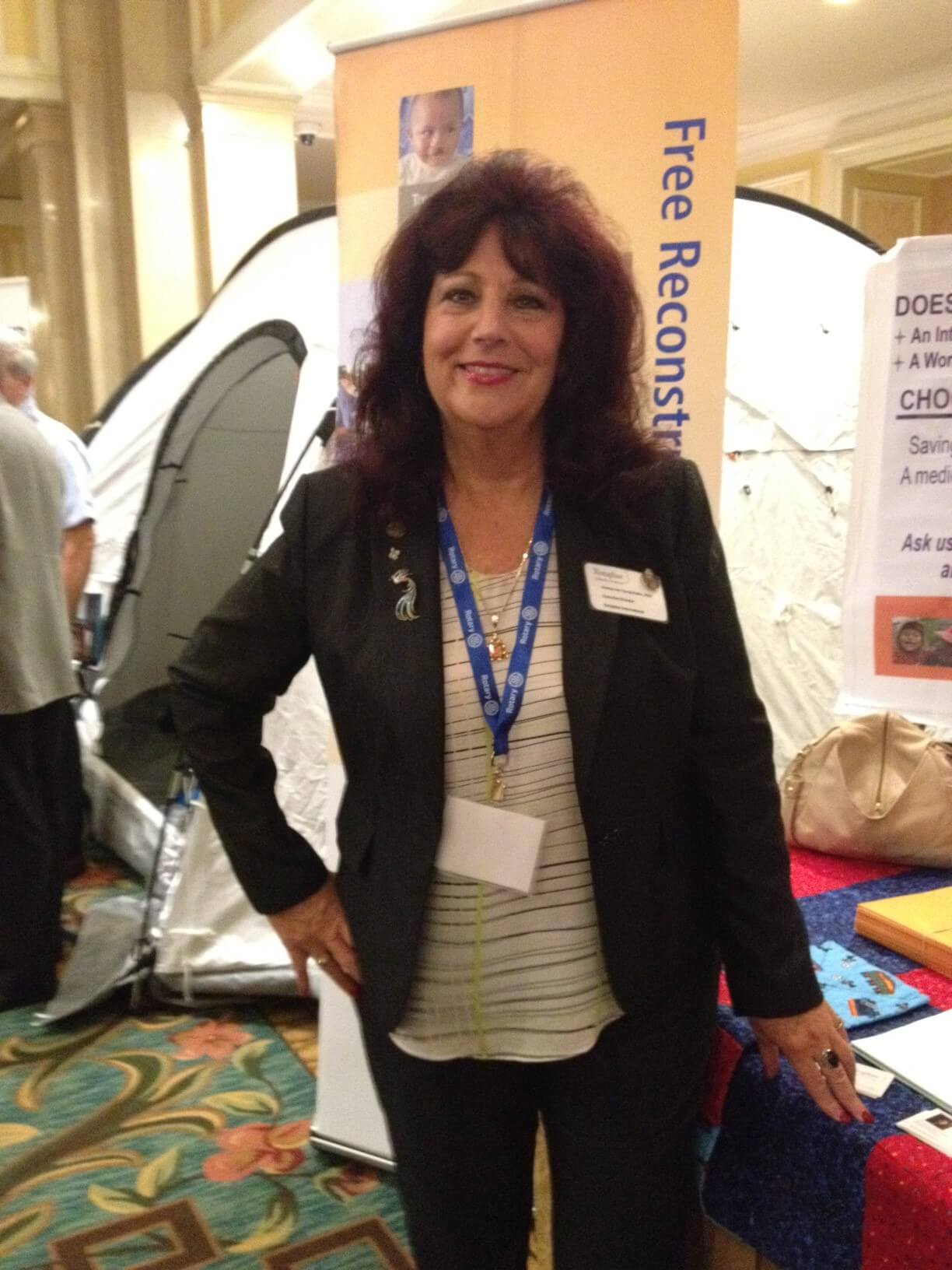 Setting up Rotaplast Booth in the House of Friendship 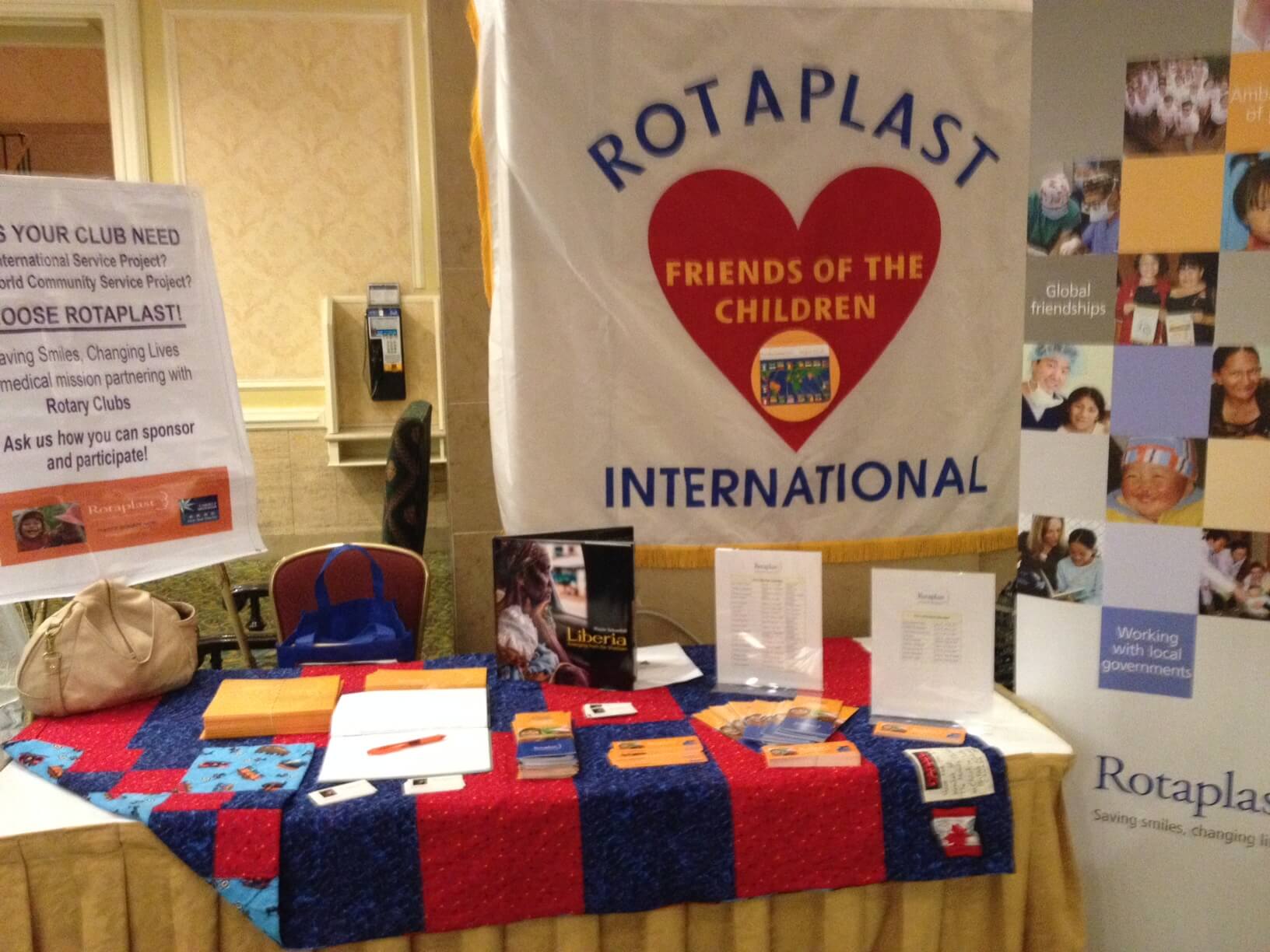 Rotaplast Booth in the House of Friendship 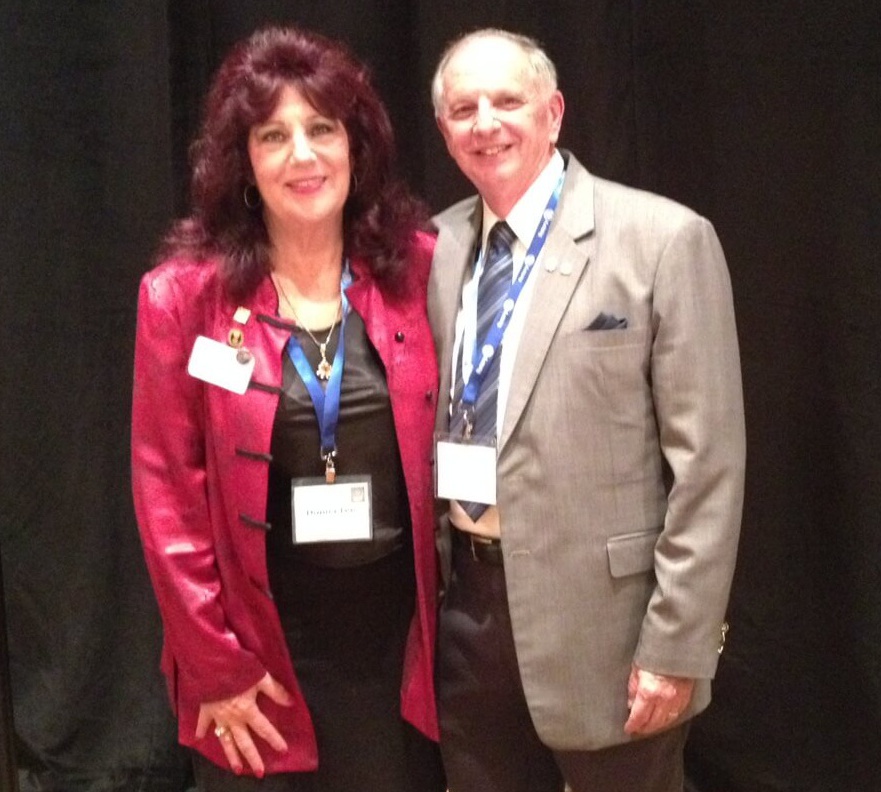 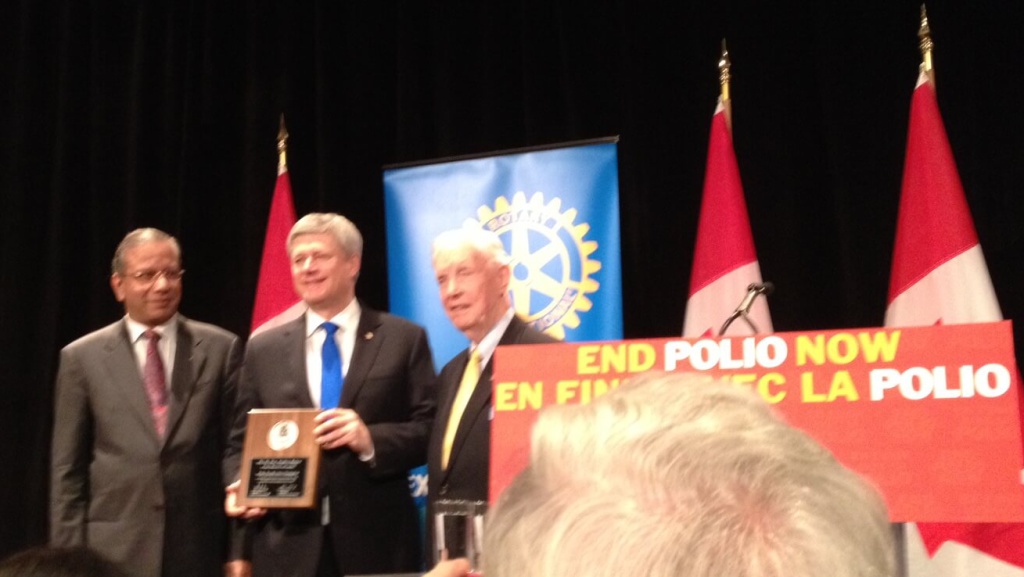 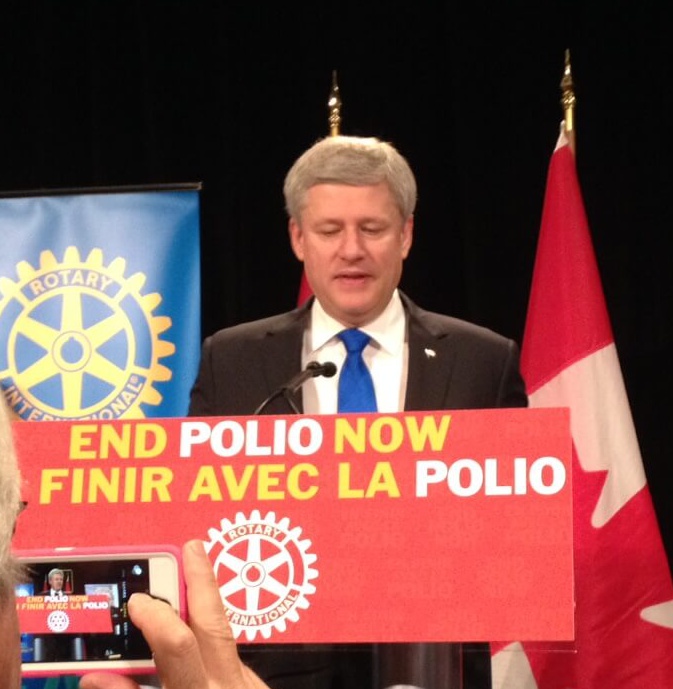 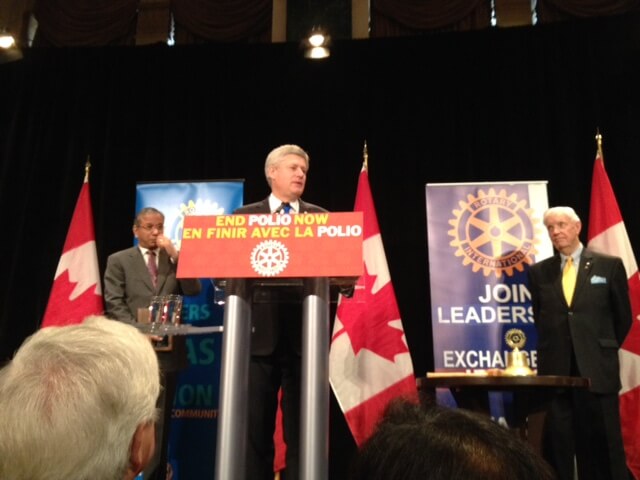