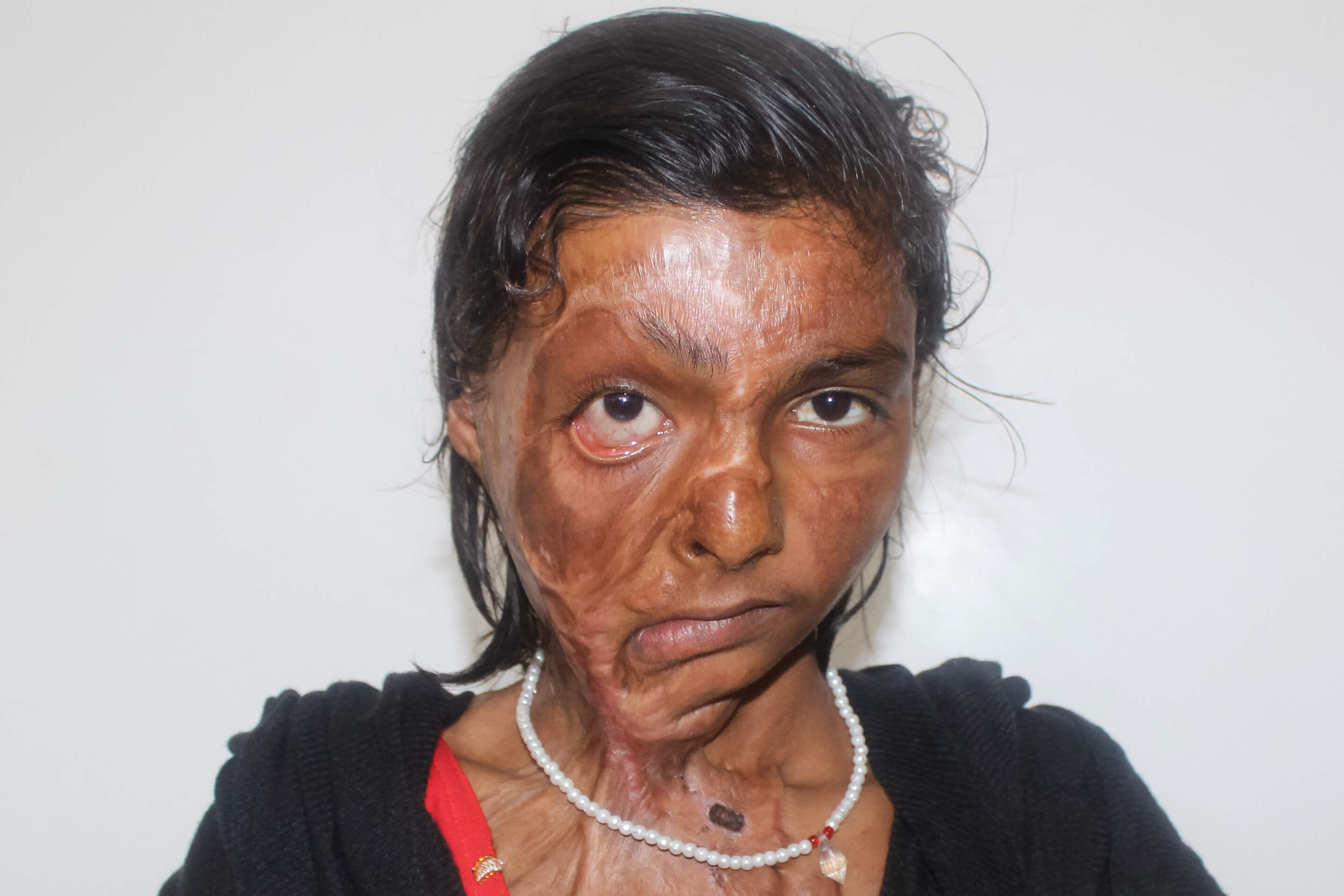 Some patients touch our hearts. That would the story of Leela. From the first day at clinic this shy 15-year-old girl covered her face and did not want to be seen. A year ago she was helping in the kitchen on a rural farm kneading dough with a kerosene lantern overhead, when her hand hit the lantern which fell and broke on her head, dousing her face and neck with kerosene which then caught on fire. She was taken to a hospital where she was bandaged and given some medicine, but only stayed there for 15 days, so her burns where not fully addressed. Because of this she has many scars and her eye is so damaged from the burns that she can not fully close it. She did not feel comfortable going back to school, so she stopped going, only completing 8th grade. Her father found out about Rotaplast and borrowed money from a friend and boarded a train for 12 hours to get here. 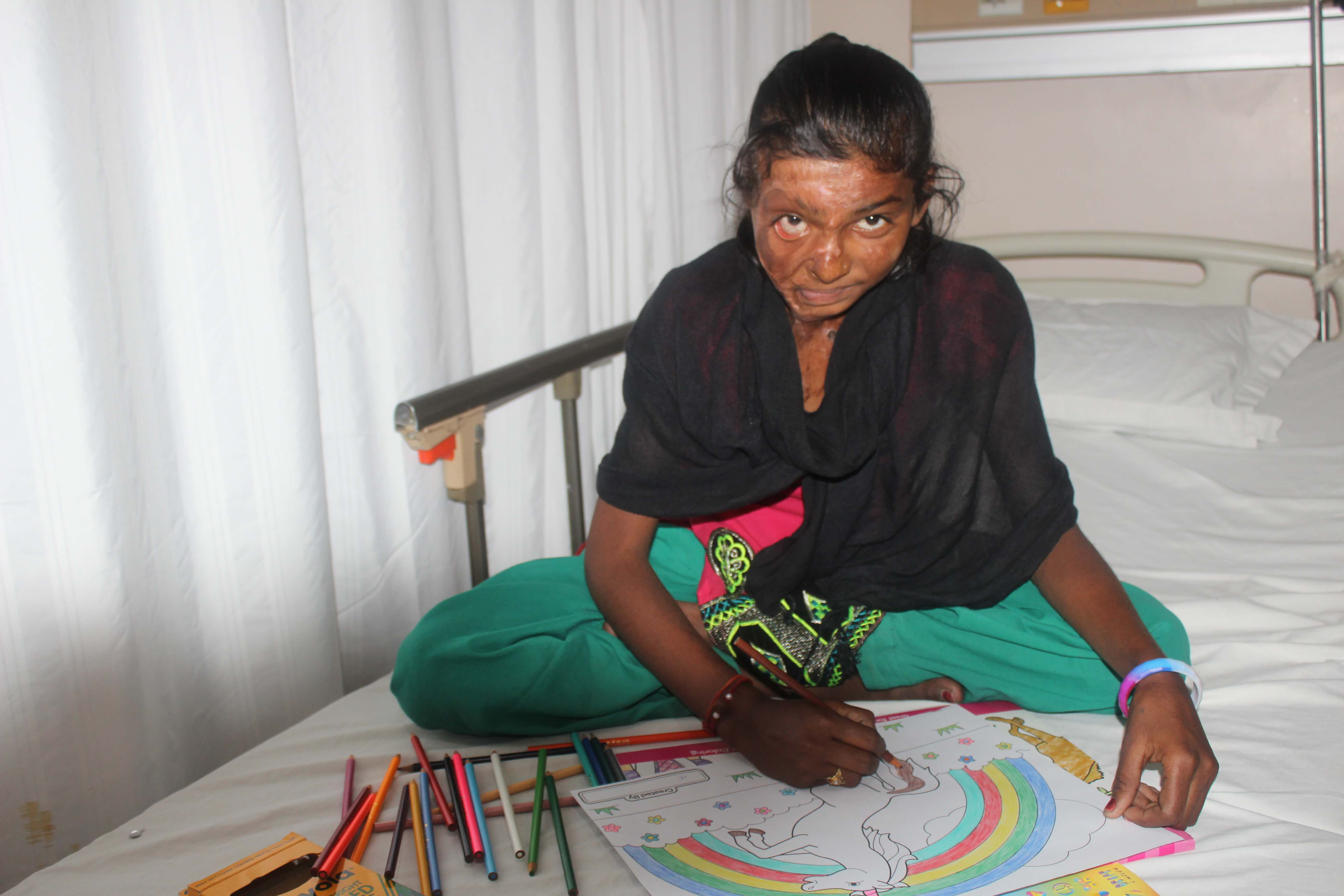 Leela had undergone a four hour surgery, in which the surgeons first removed the burns from her face and neck. Then took two skin grafts, one from her stomach and one from her thigh to repair the damage. After the surgery I interviewed her and she was very happy and wants to go back to school. Leela will have a long recover but is in great hands with our wonderful Rotaplast team. 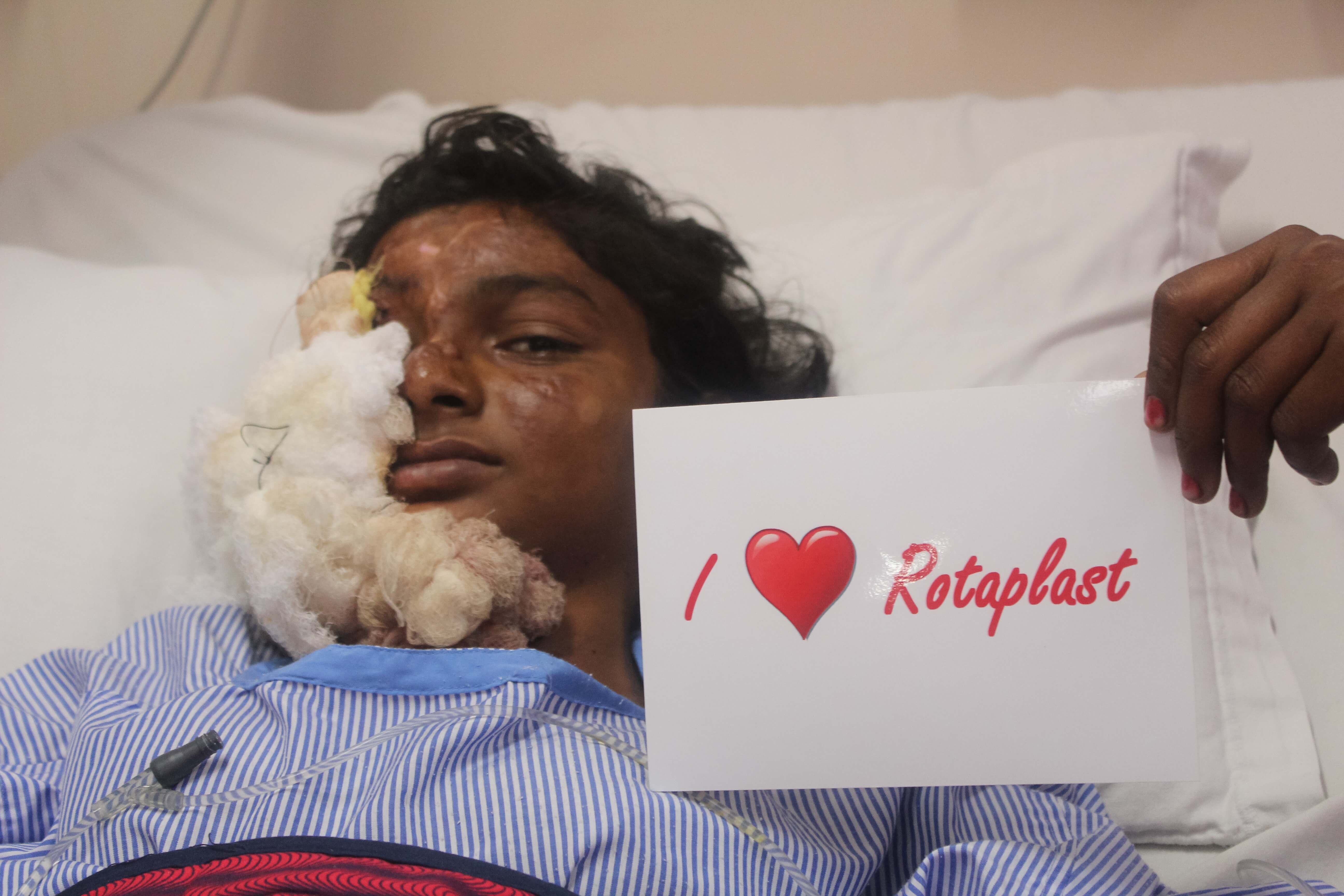 Update; as of Monday our adorable Leela is up and walking around!

After a much needed day off yesterday, our team is back in action! The day starts with rounds in the wards. ┬ĀThe surgeons and the Pediatricians check yesterdays patients and discharge them if they are wel... Read More »

We are so fortunate to have a wonderful Orthodontist on the team. ┬ĀWe also have an Orthodontic Resident as part of the Genetics team, so we were┬Āwell prepared for 3 month old┬Ābaby Aradhya. At Clinic, ou... Read More »

There are known genetic markers (candidate genes) for cleft, but they vary from population to population.┬Ā The environment plays a major factor in triggering the genetic predisposition of cleft, especiall... Read More »

It is with a heavy heart we inform you of the passing of Phillip Joseph Grasso on March 28, 2021. Since 2008 Joe has devoted his time, talent and treasure to Rotaplast which became his passion and for him ... Read More »

It is with great sorrow to inform of the passing on February 10, 2021 of Bent Harder. Bent devoted his time and money to six Rotaplast missions in Venezuela, China, El Salvador, Peru and the Philippines. H... Read More »