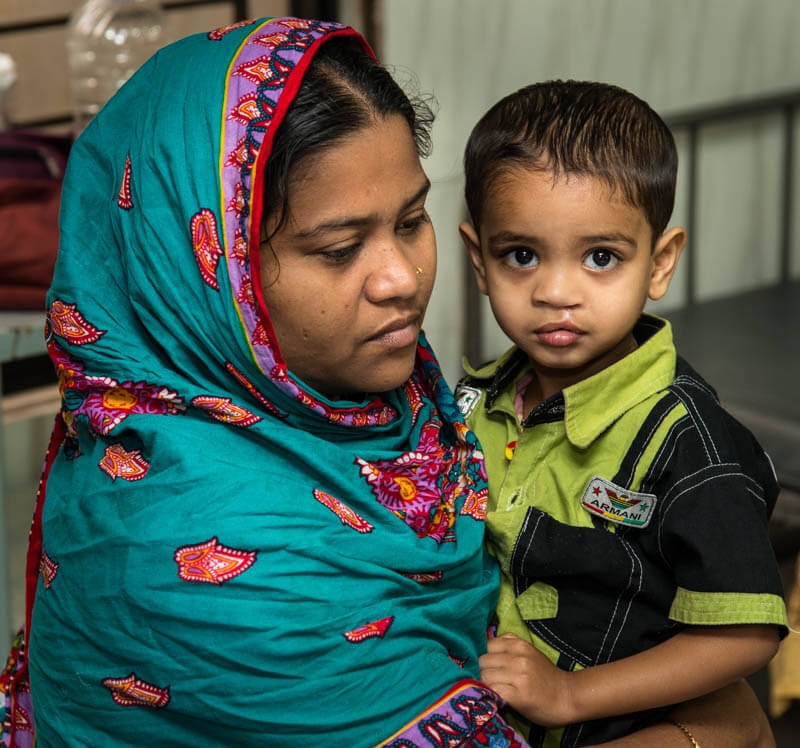 Banana palms float on the afternoon breeze, the same refreshing air carrying the melodic calls to prayer from nearby mosques. Rotaractor Anisur Rahman helps interpret for me as I have a chance to learn and reflect about lives touched by our first day of surgeries.

Towhidul is a handsome two year old returning with his parents for repair of his cleft palate. He is the younger of two children. His cleft lip was repaired last year on a previous Rotaplast mission. The black thread on his cheek, visible in the photo, is a tongue stitch that is a safety measure to assure a clear airway. It will be removed tomorrow. 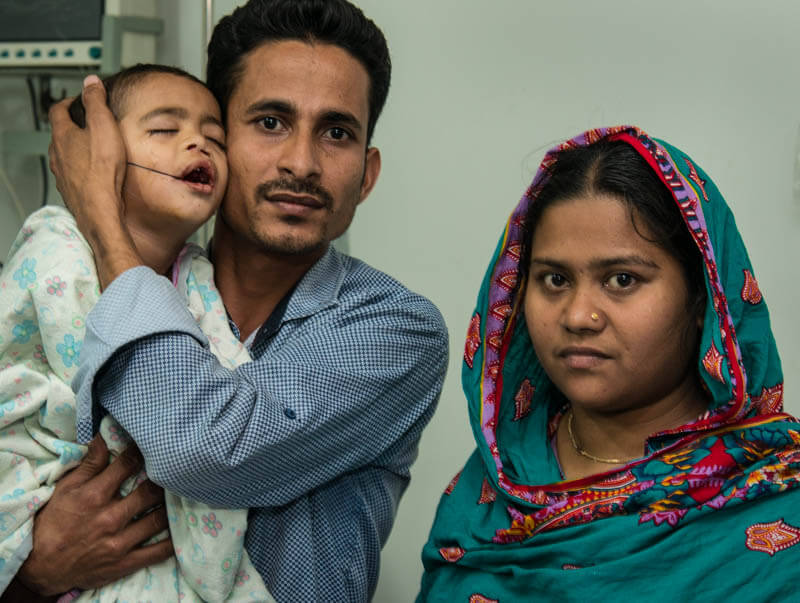 Towhidul’s parents were fortunate to have heard about the free surgeries provided by Rotaplast volunteers from a doctor at the hospital. His father is a CNG (tuk-tuk) driver. Surgical intervention at this early age will give Towhidul an opportunity for a productive life. 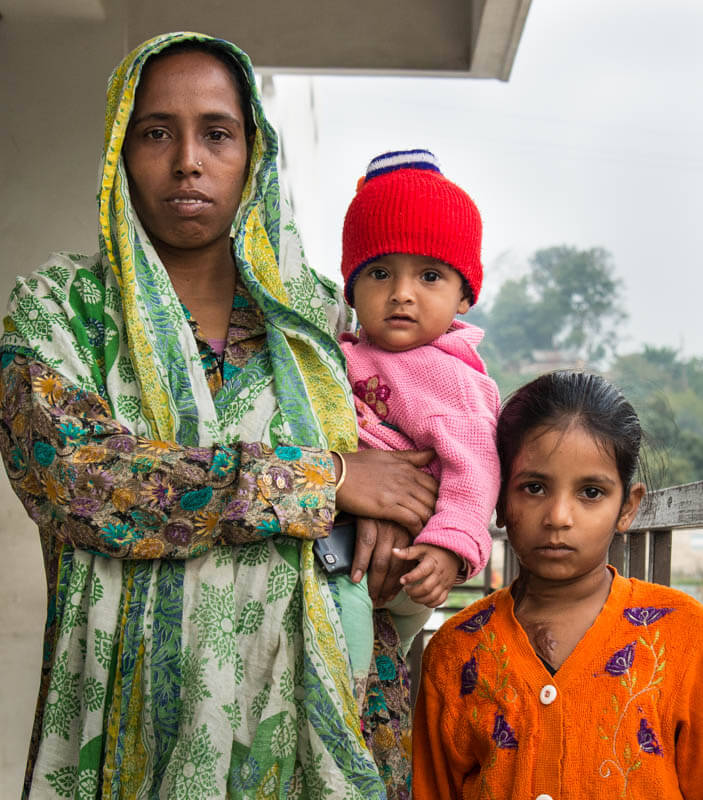 Seven year old Sumaiya is the middle child of a bicycle rickshaw driver and housewife. Three years ago she was in the family kitchen and accidentally burned by hot cooking oil on her face and torso. Fortunately, her parents heard about the Rotaplast mission from a car passing through their neighborhood announcing through a loudspeaker.

Unfortunately, burns are a common occurrence in Bangladesh where families cook on open fires or with kerosene. Plastic surgeons volunteering with Rotaplast are able help burn victims gain improved movement of limbs by releasing fused skin. They also treat disfiguring scarring. Burn patients are treated early in the mission so there is time to change their dressings before the team leaves.

Abul’s sole means of support is begging. A year ago he was an able-bodied 27 year old field worker. By chance he grabbed a live electrical wire that had broken away from a nearby building. The final resu... Read More »

Shiru is the oldest among her three brothers and two sisters. Thirteen years ago, at age nine, she was home alone cooking on an open fire. She got too close and her clothing caught fire. Neighbors came to ... Read More »

Shaimul is joined in the photo by his mother and Rotaract volunteers Carly Robbins and Jamie Carroll. Some kids are just too cute. Shaimul is a lively 10 year old with an infectious smile. He was born with... Read More »