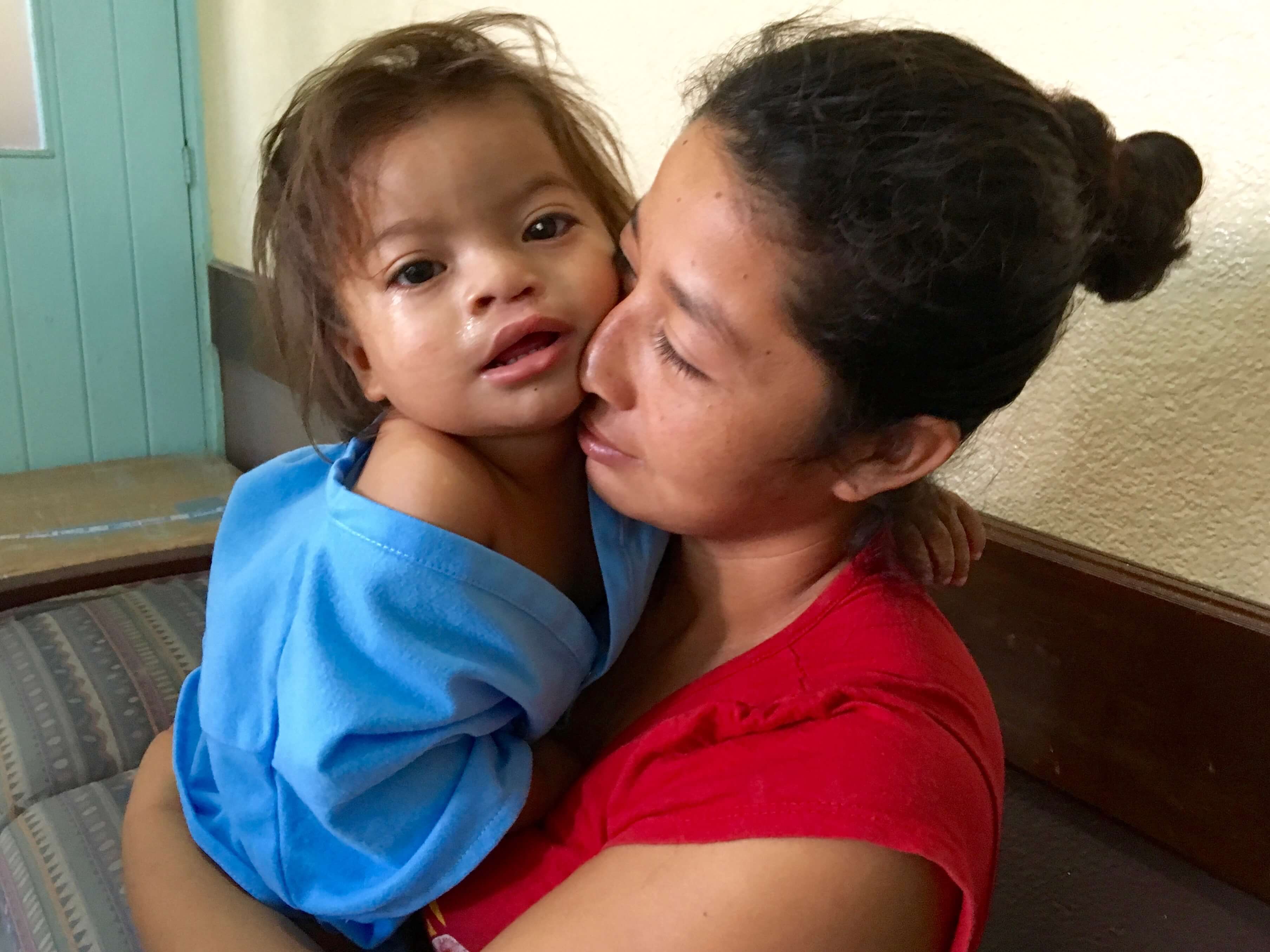 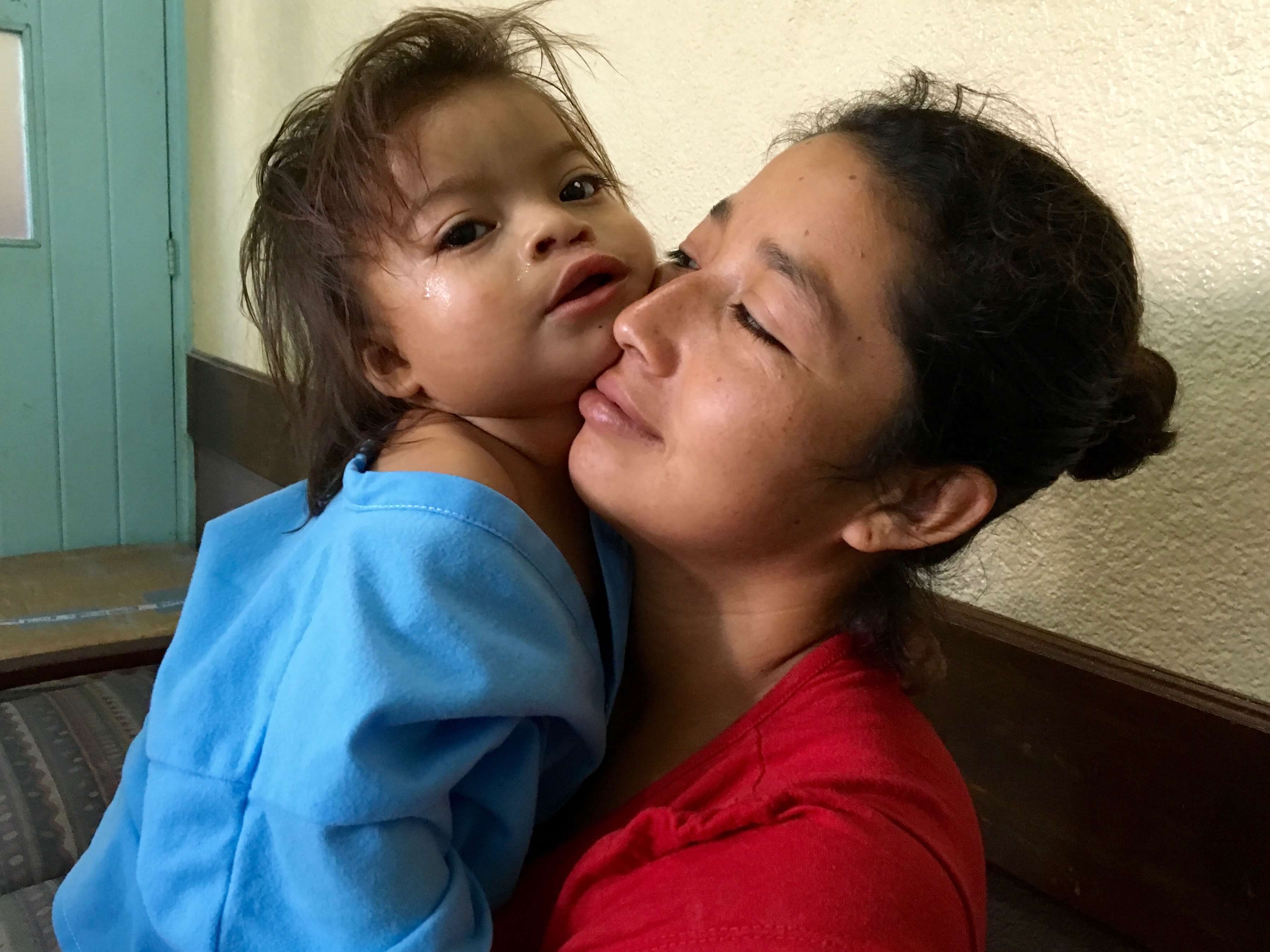 After a welcome day of rest on Sunday, the Rotaplast team began a new week of treating dozens of children needing surgery for misshapen noses, cleft lips, cleft palates and oral fistulas. 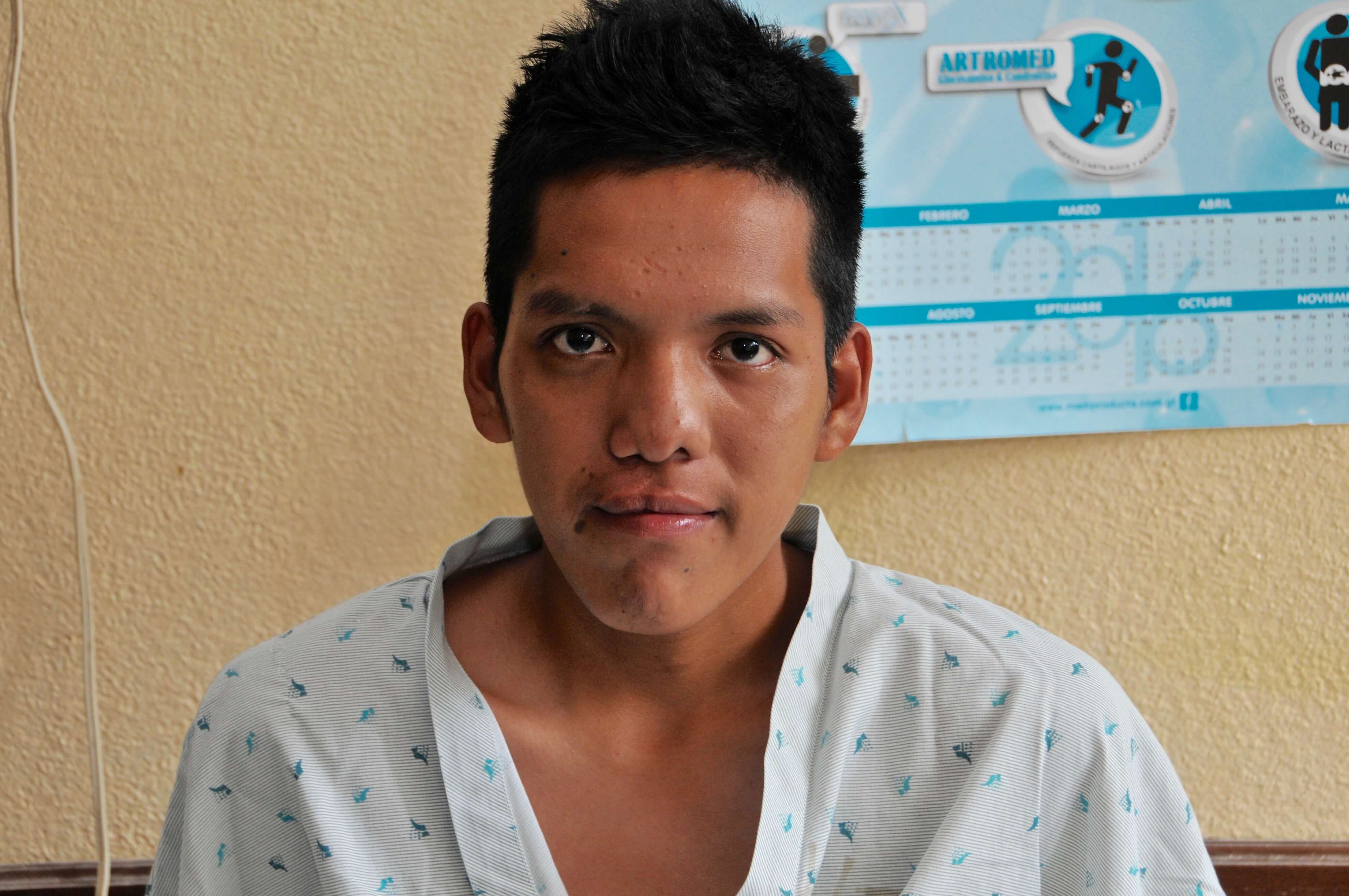 Many of the patients had traveled for hours to get to the hospital, and one young woman came all the way from Chiapas, Mexico’s southernmost state. I had not realized that Rotaplast had been coming to Guatemala for the last 14 years. In fact, many of our patients had had surgeries in prior years. Some, who had their cleft lips repaired, returned for cleft palate surgeries or to close oral fistulas. 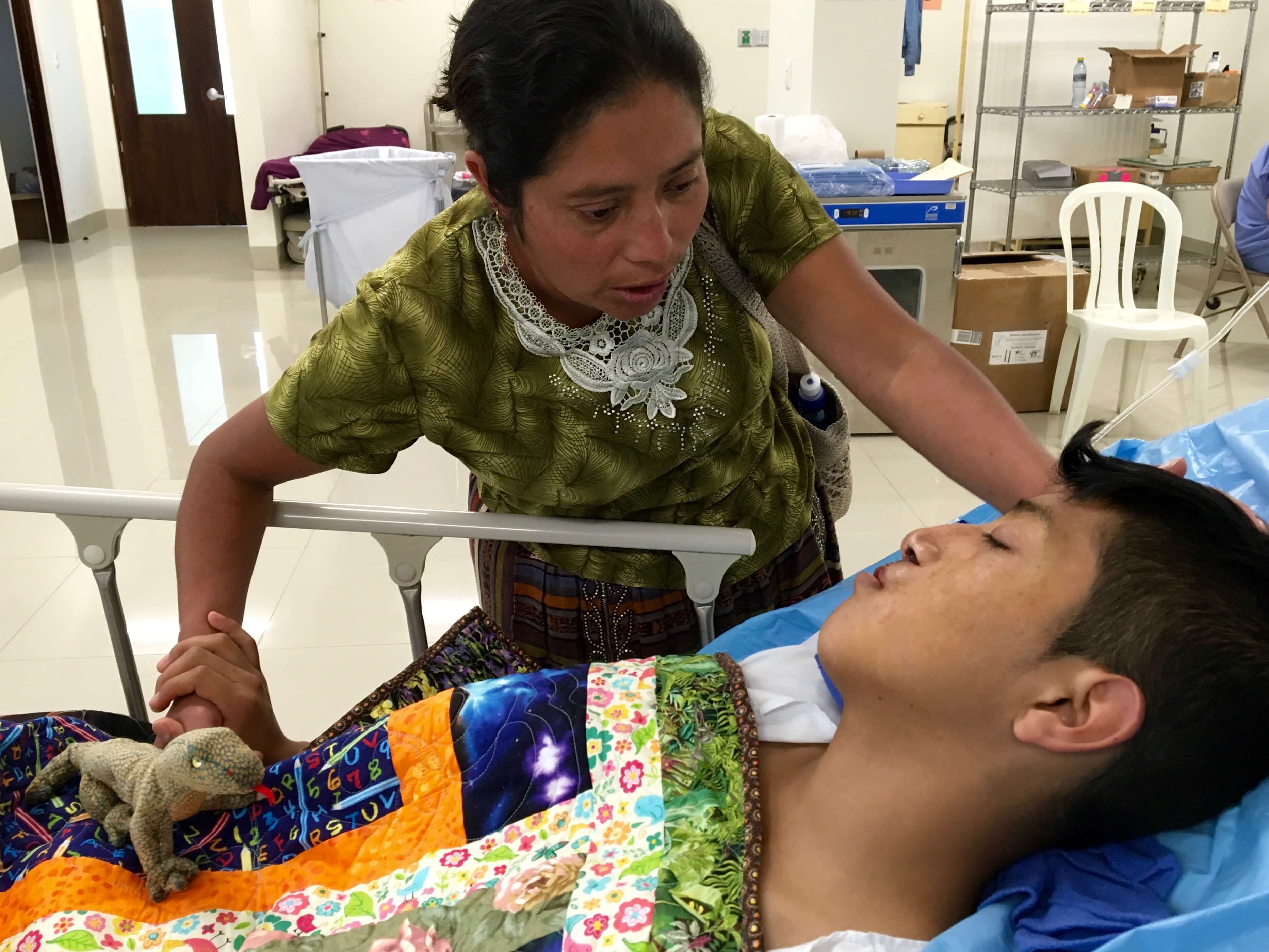 This 14-year-old had 13 prior surgeries and was back for yet another procedure. Many people believe that once the surgery is done, the patient is healed. A large majority of kids with cleft lips also have cleft palates, irregular jaws, grossly misaligned teeth, distorted nostrils and other conditions. Once all the plastic surgery is completed and the orthodonture worn for years, there still is a great deal of work to be done: speech therapy, occupational therapy, remedial language training and, if the child is lucky, psychotherapy. 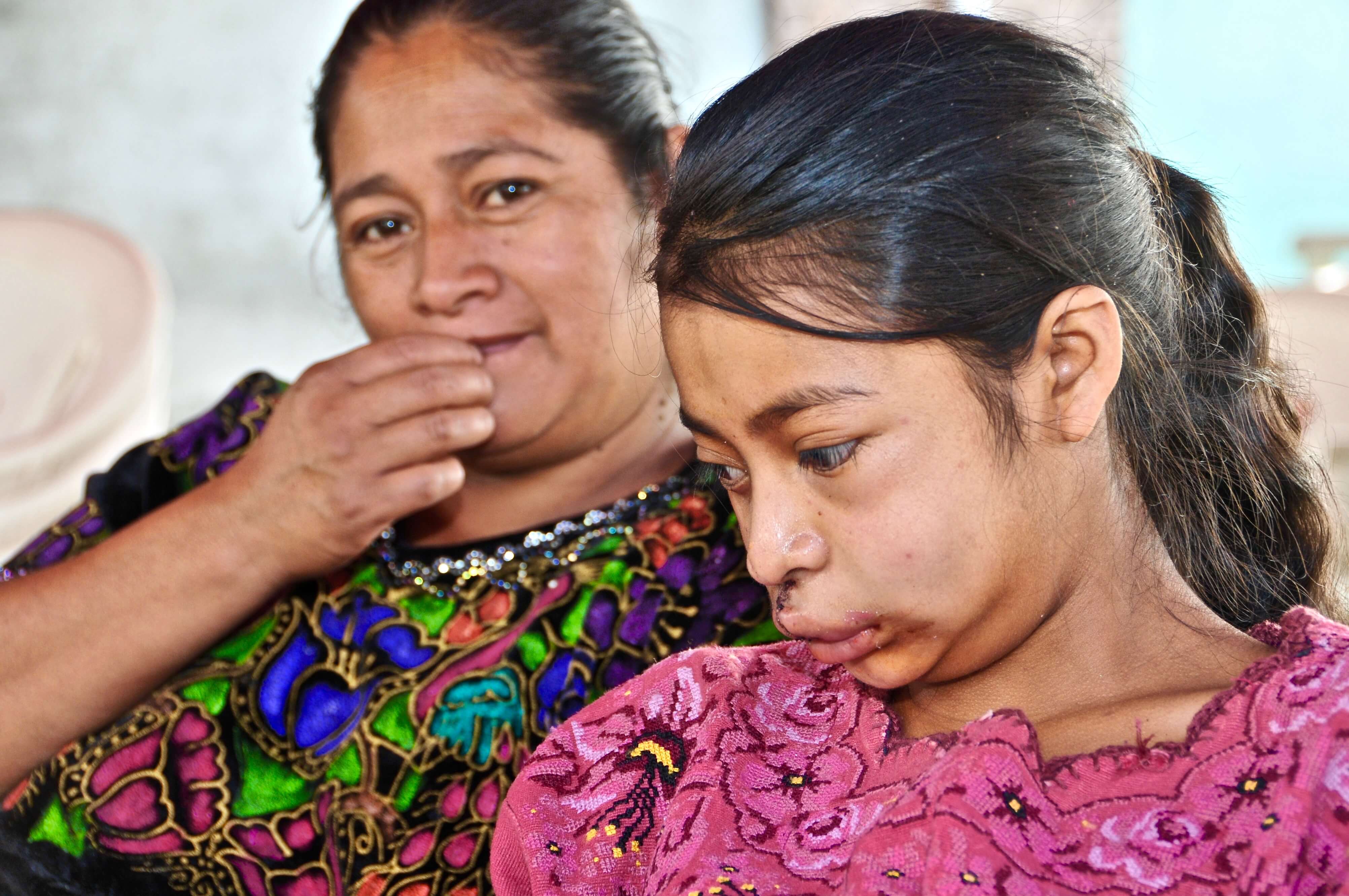 Angelica and her mom waiting to be seen by doctors a week after her surgery.

Angelica has been terribly scarred, physically and emotionally, by her birth defect. Her deep shame and life-long isolation have combined to keep herself hidden away. It took her days to look in the mirror after her lip surgery. Her mother, the village’s mayor (who brought Angelica to Retalhuleu for the surgery), and her doctors know she has a long road to complete recovery. 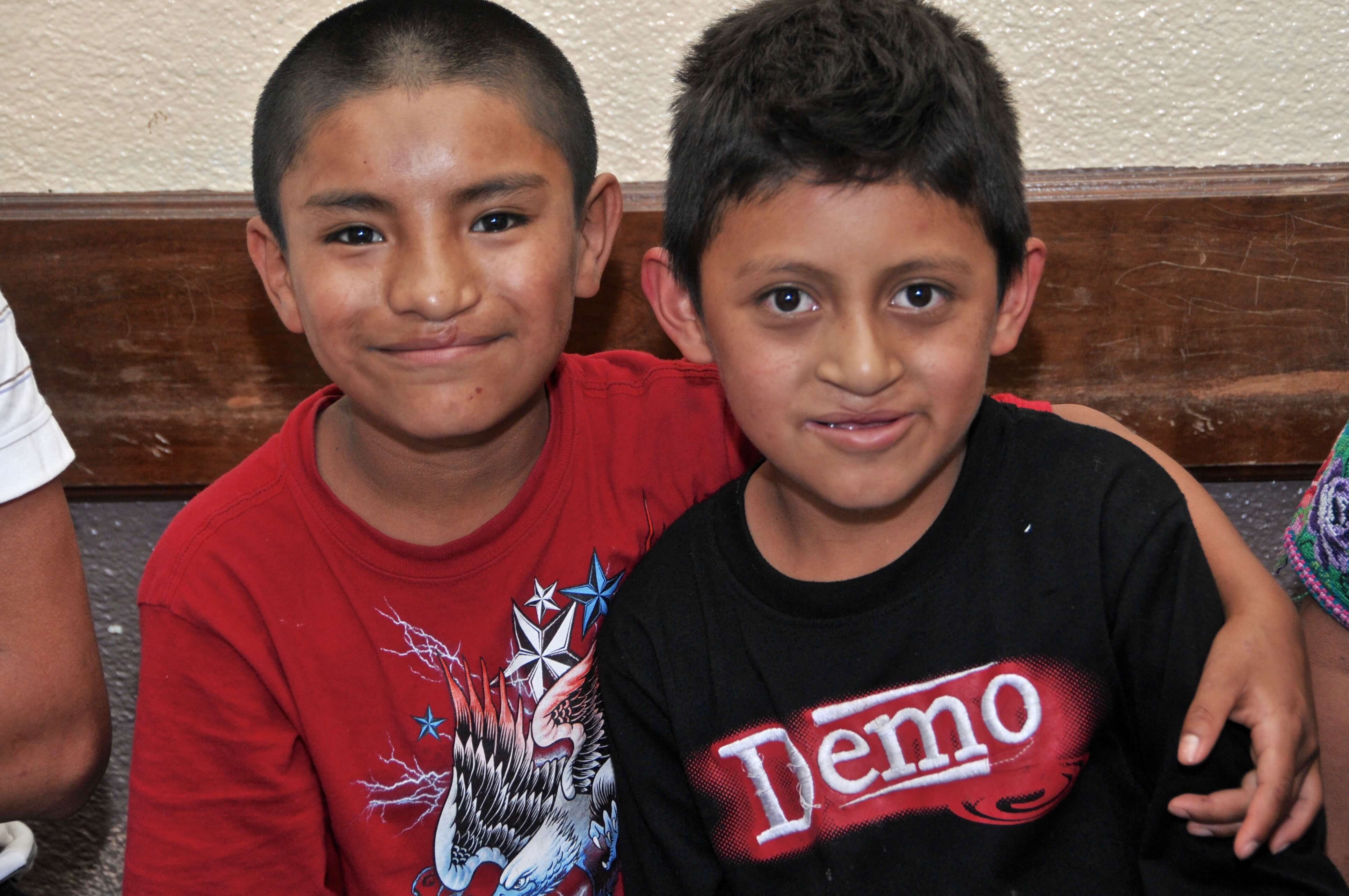 The young man on the left quickly became a beloved patient because of his open smile and unselfconscious affection for his pediatrician Paula Rand and those who cared for him. 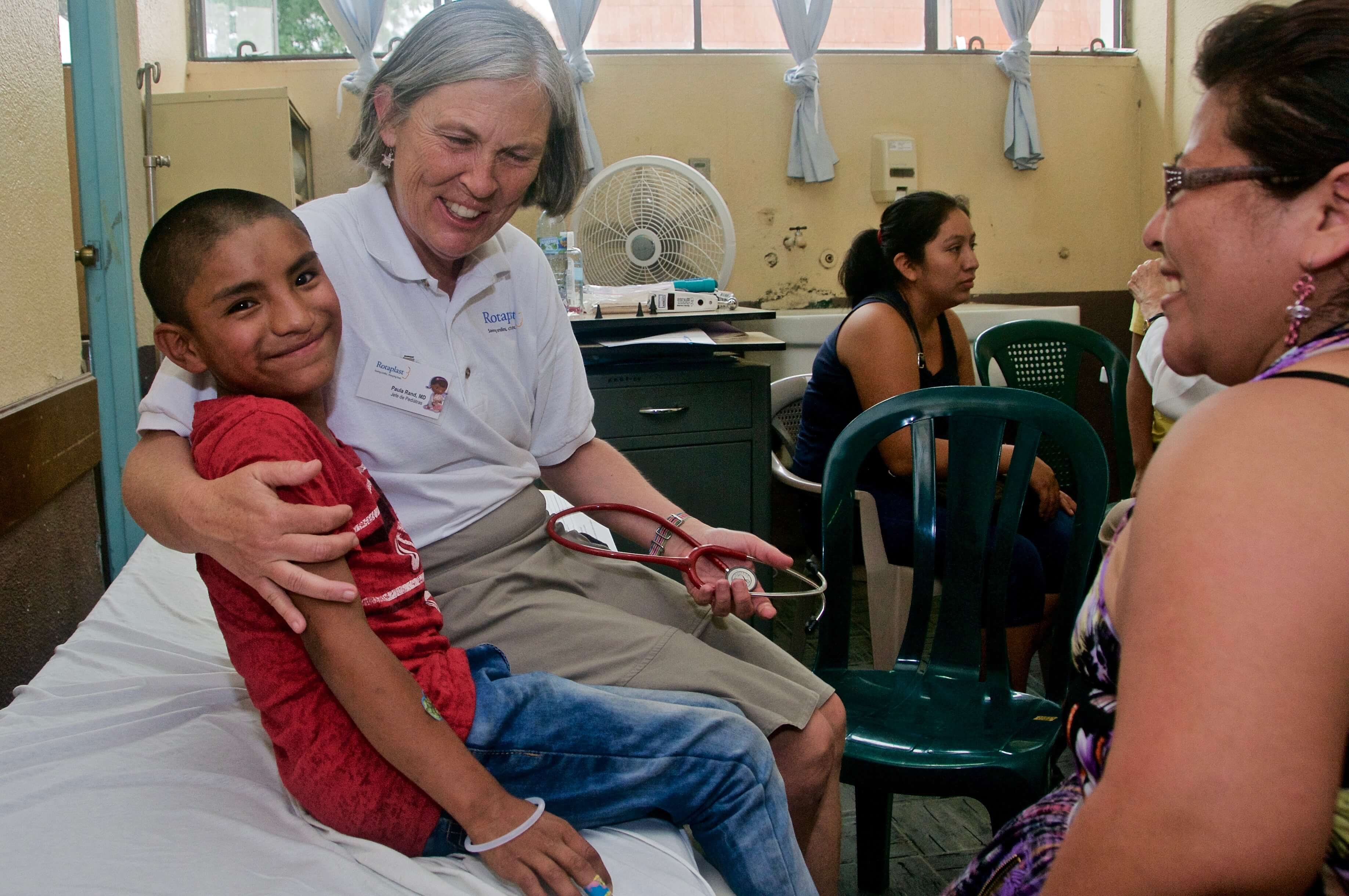 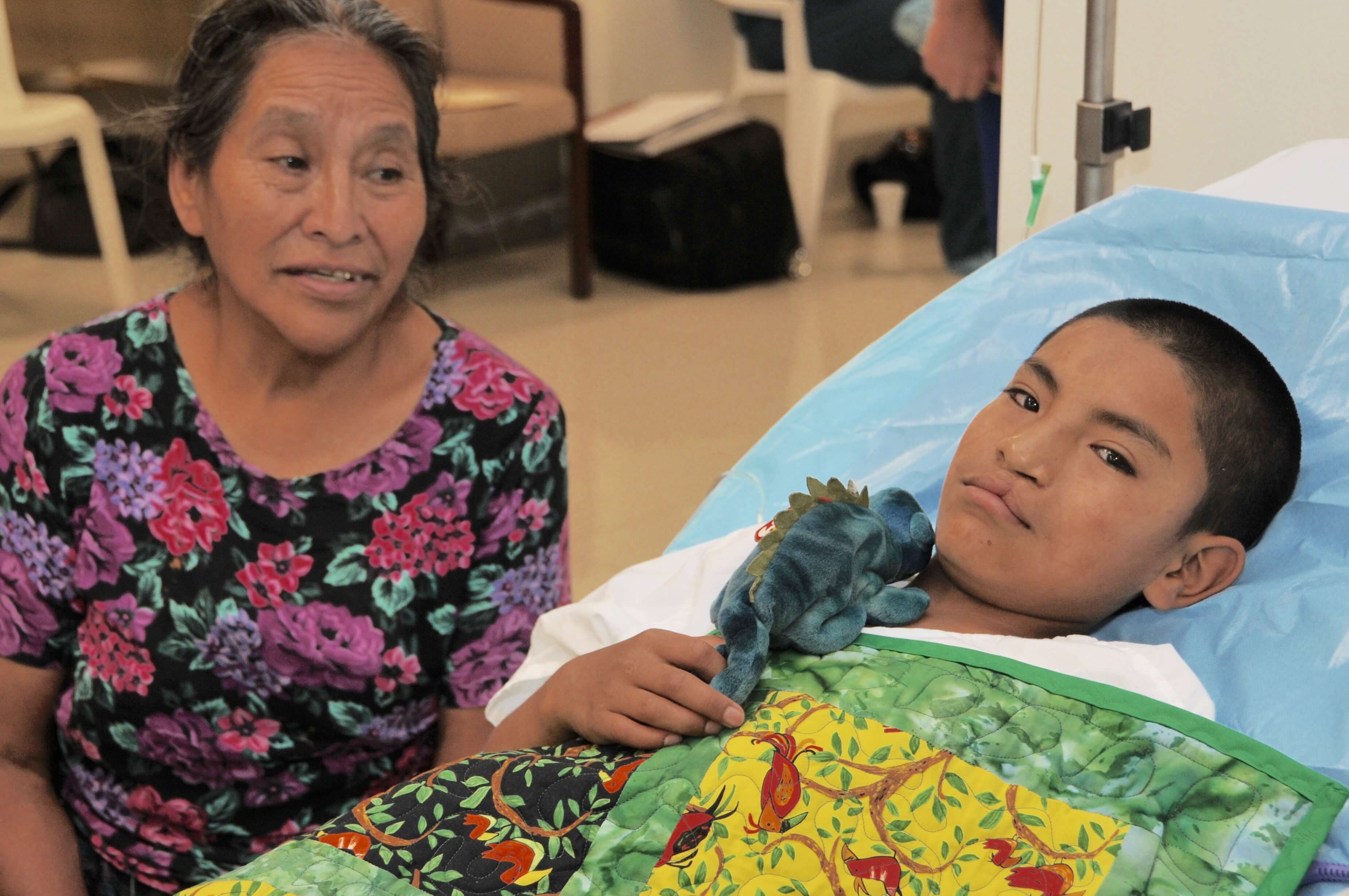 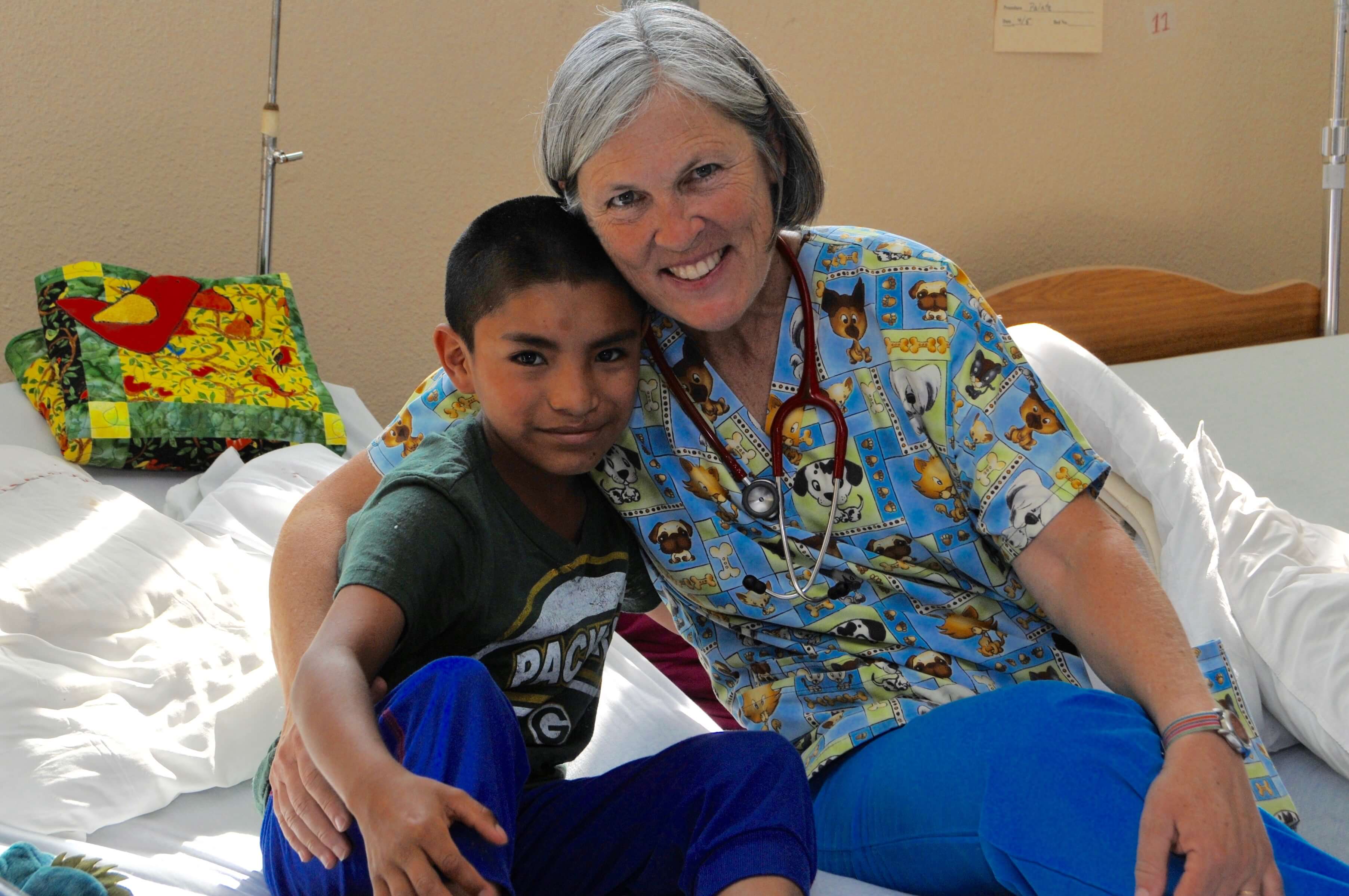 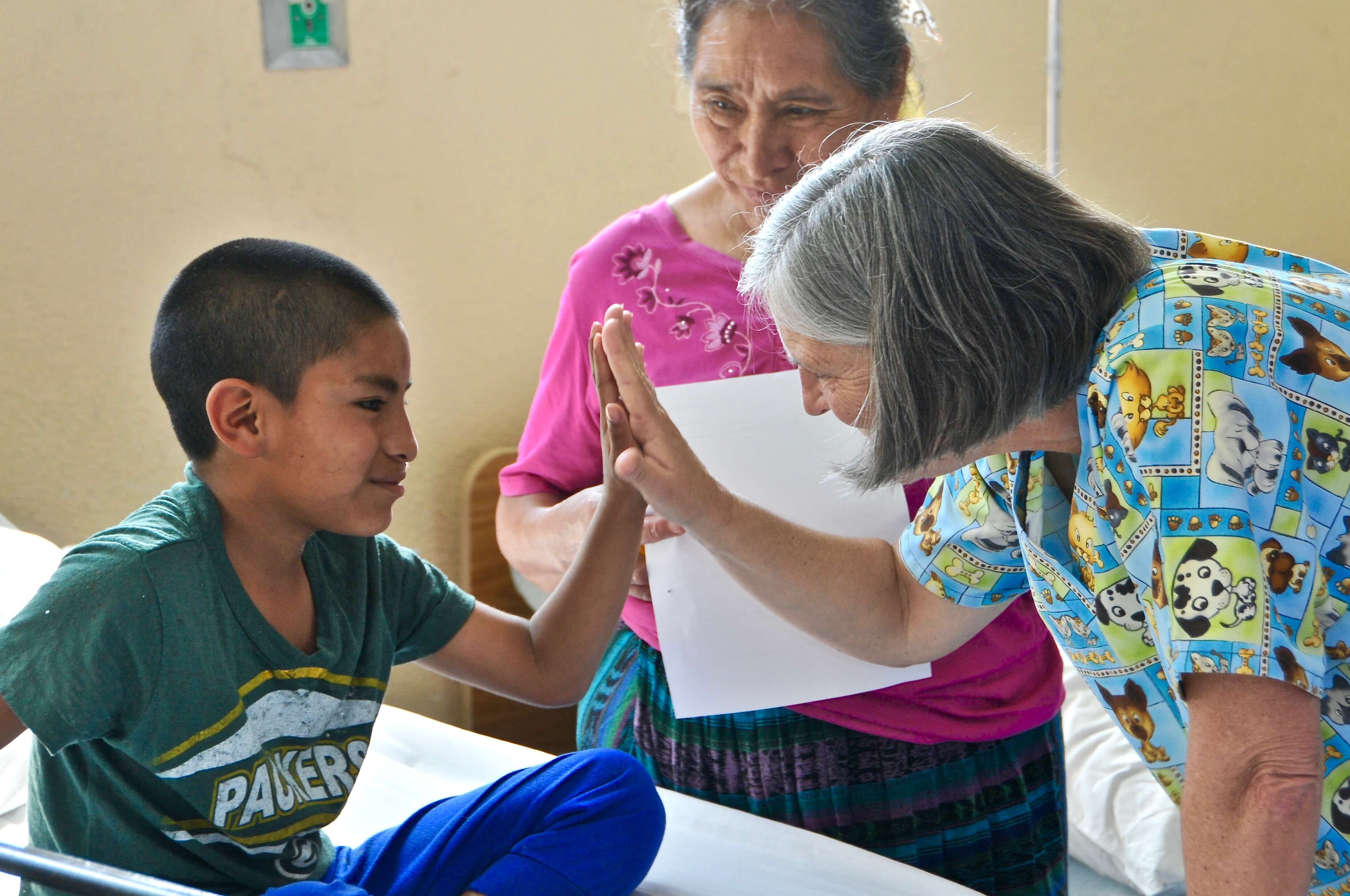 It is difficult to imagine the anguish many of our patients’ parents feel when handing over their child to a big guy in scrubs. They truly don’t know what to imagine. But when the moms are reunited with their kids in the PACU, their fear gradually turns to relief. 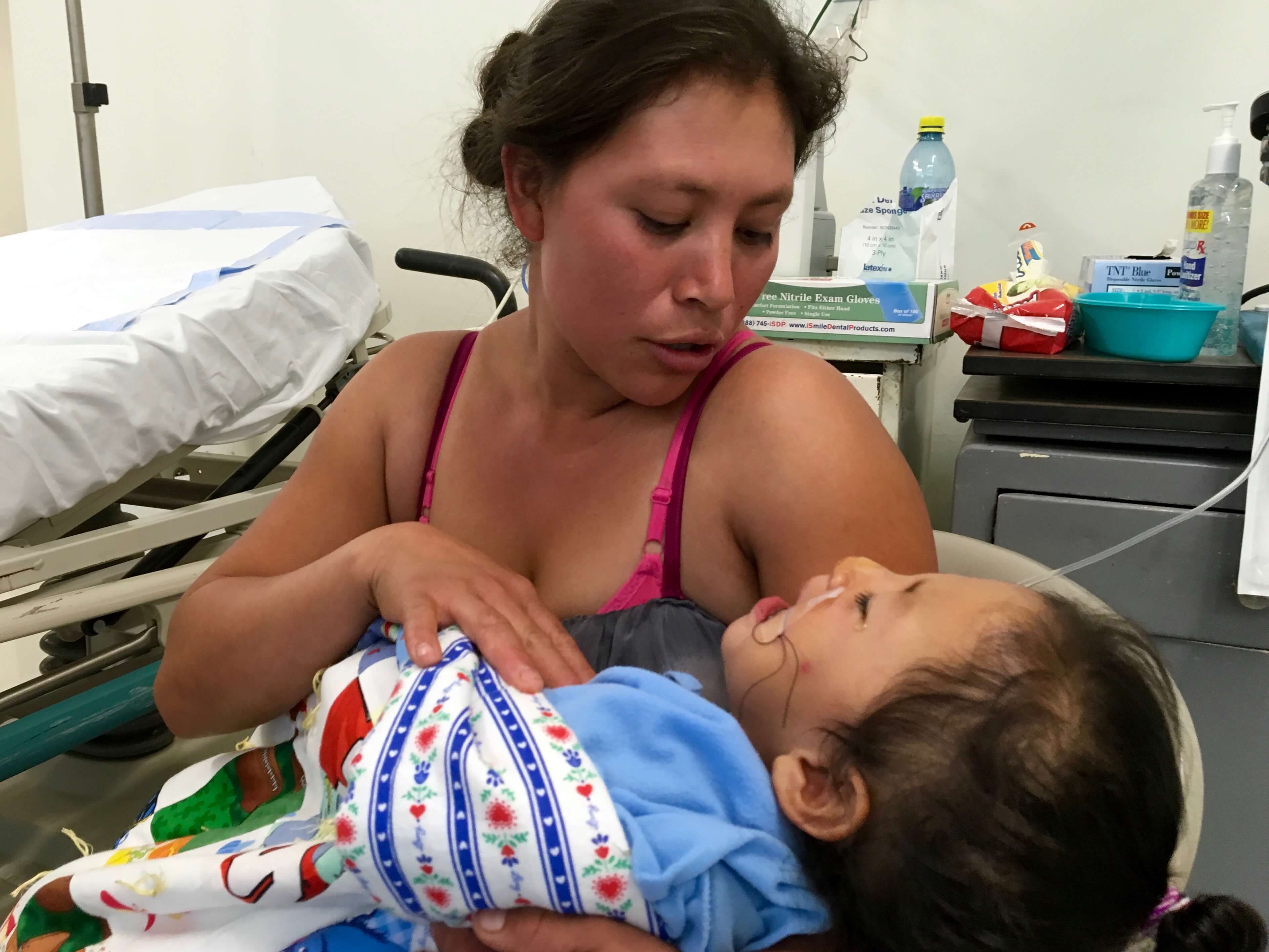 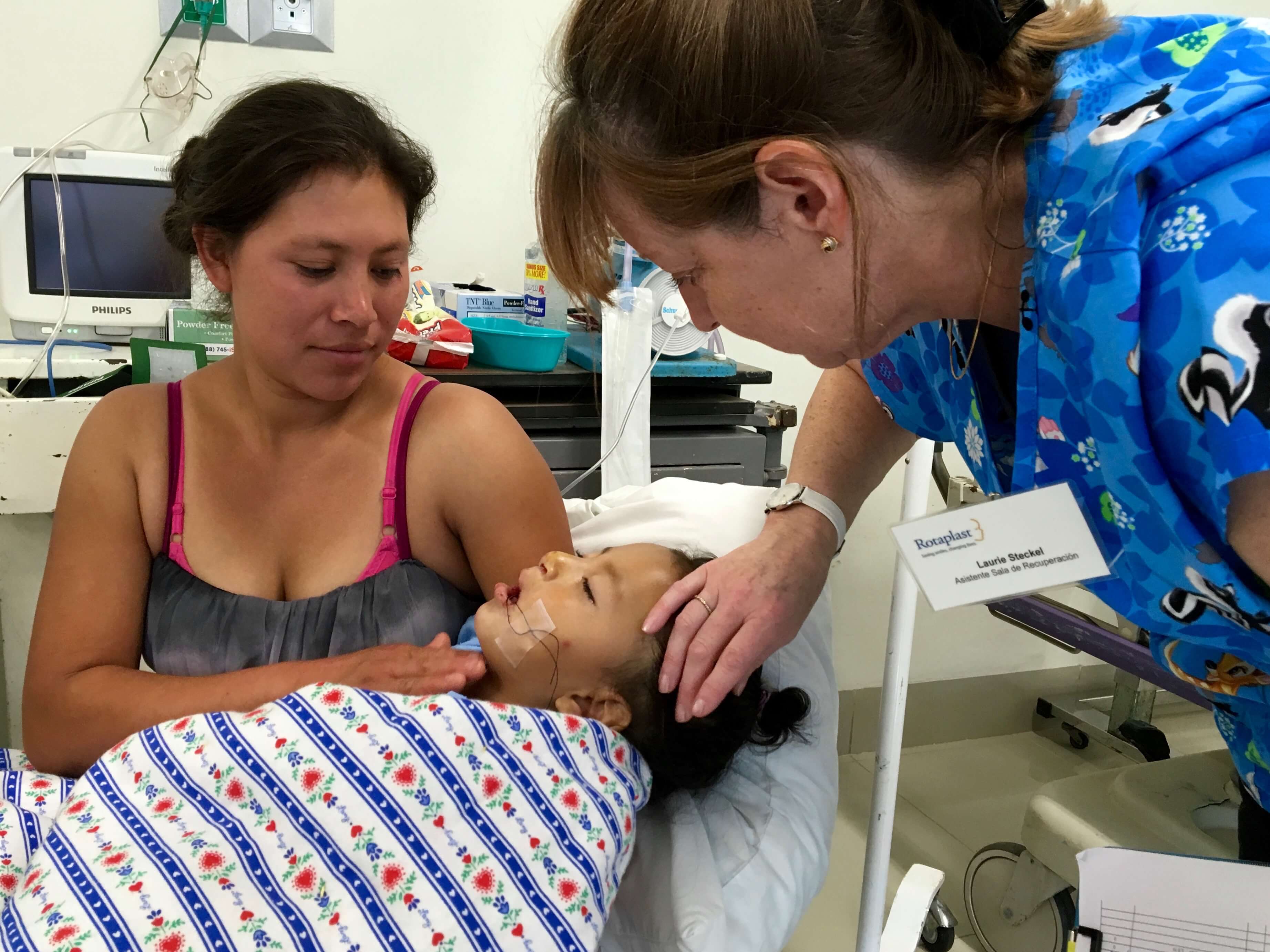 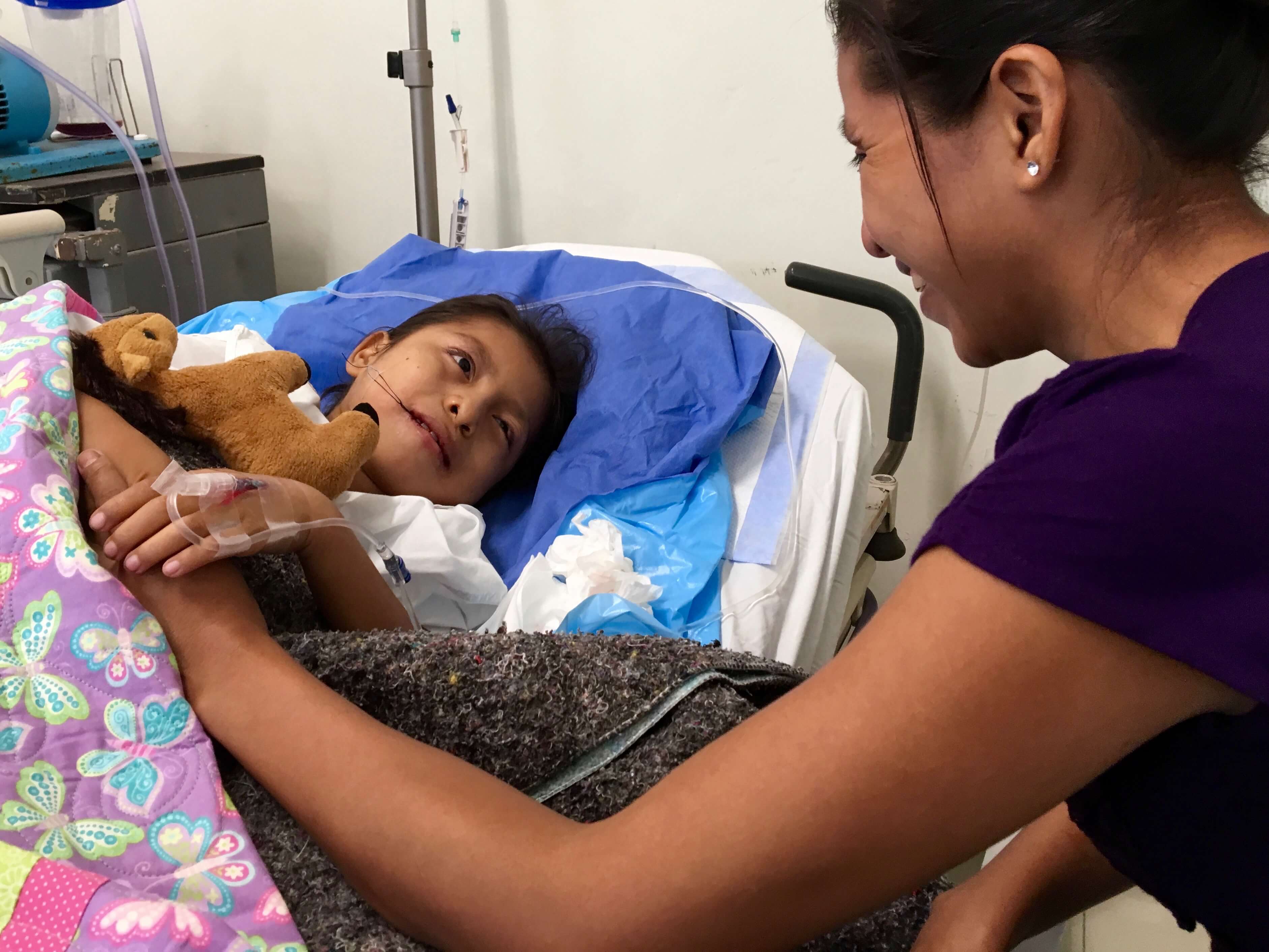 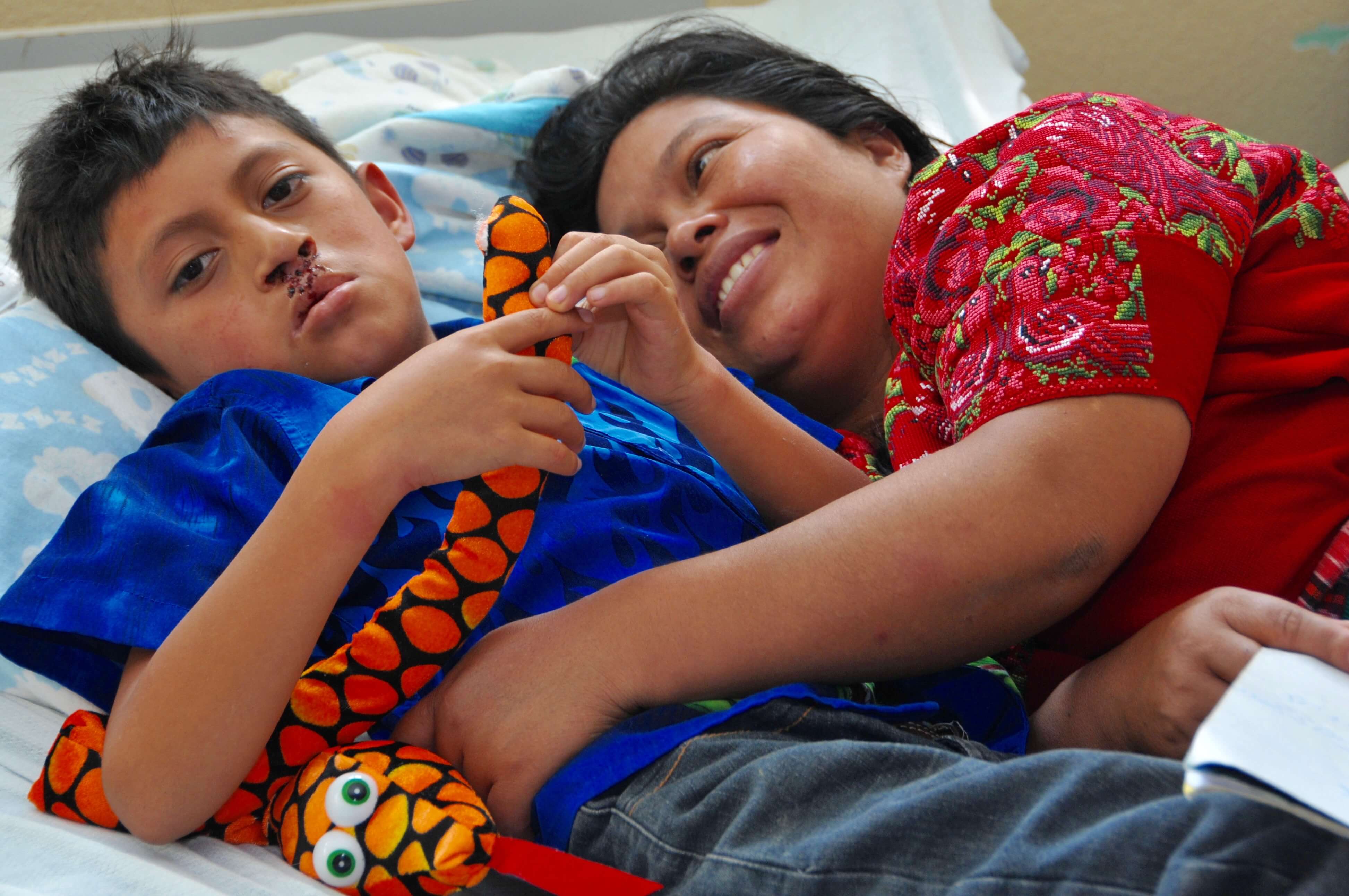 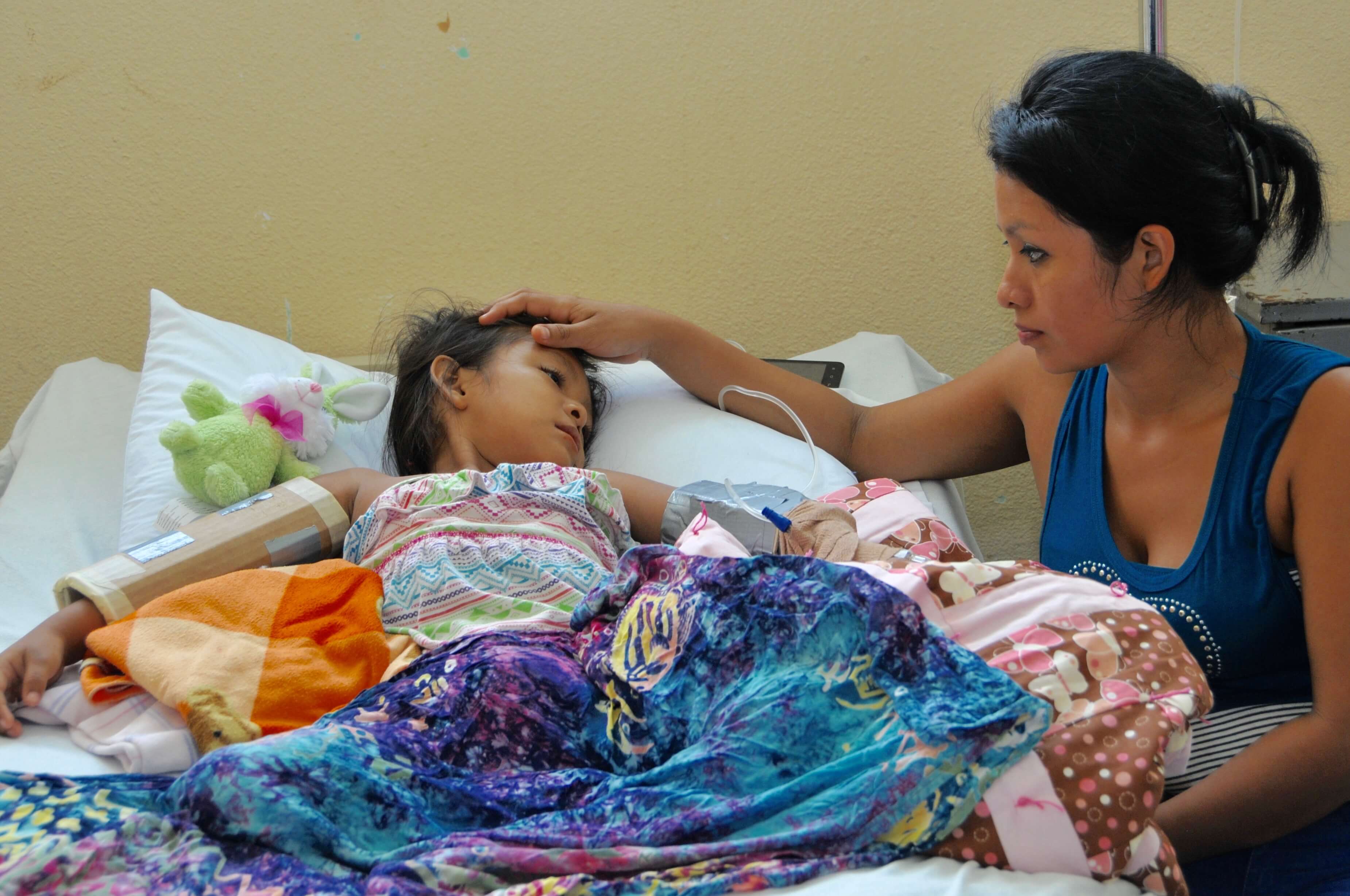 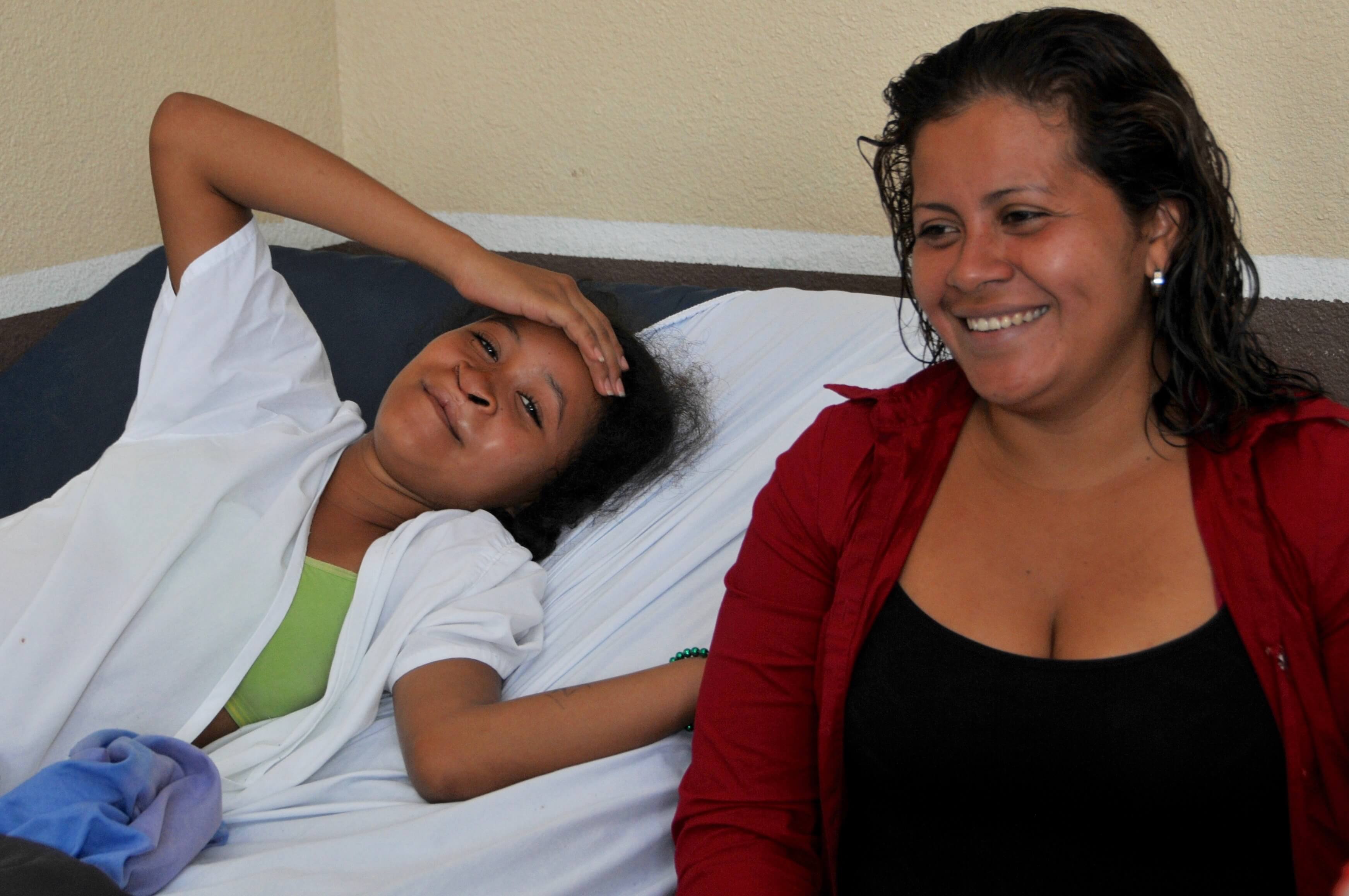 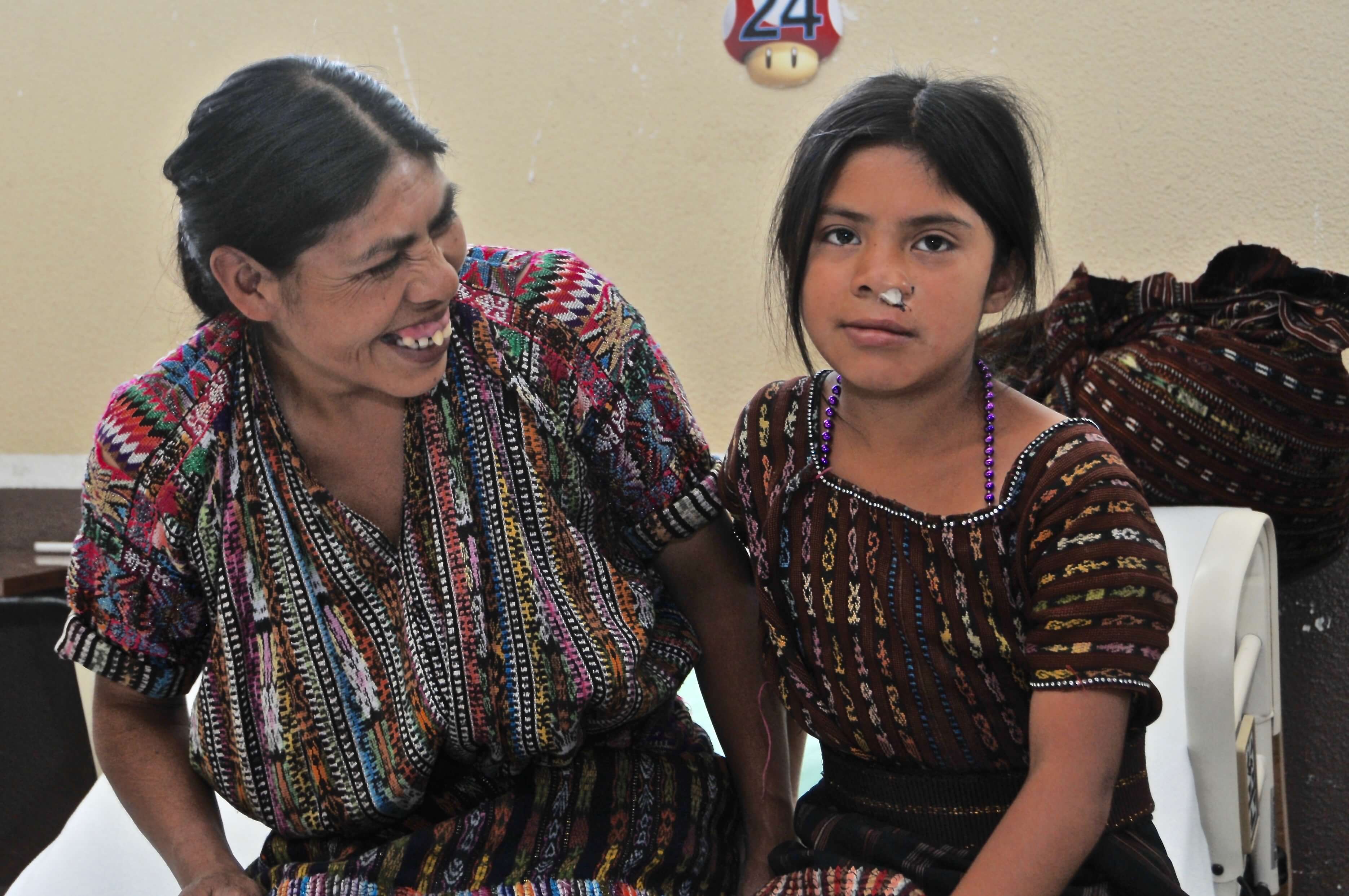 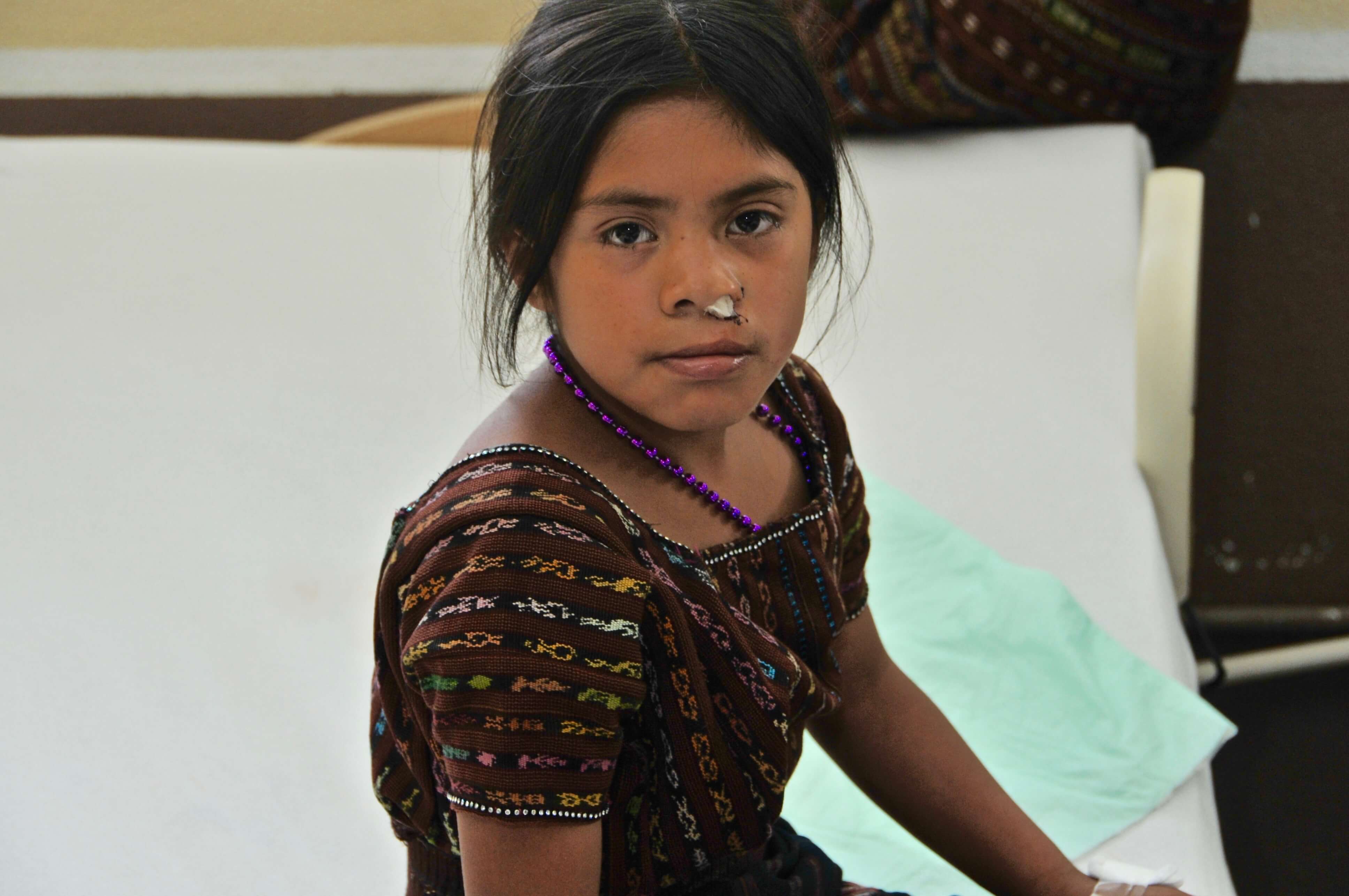 The last two days of surgeries flew past in a blur of babies, Mayan embroidery, scrubs and the routine of taking vital signs, prepping for anesthesia, intubating, cutting and skillfully reconstructing mout... Read More »

The last clinical day was almost like a reunion. We had been hoping that the majority of our patients would return for post-op exams, to be checked for infections and any complications. Thankfully, many of... Read More »