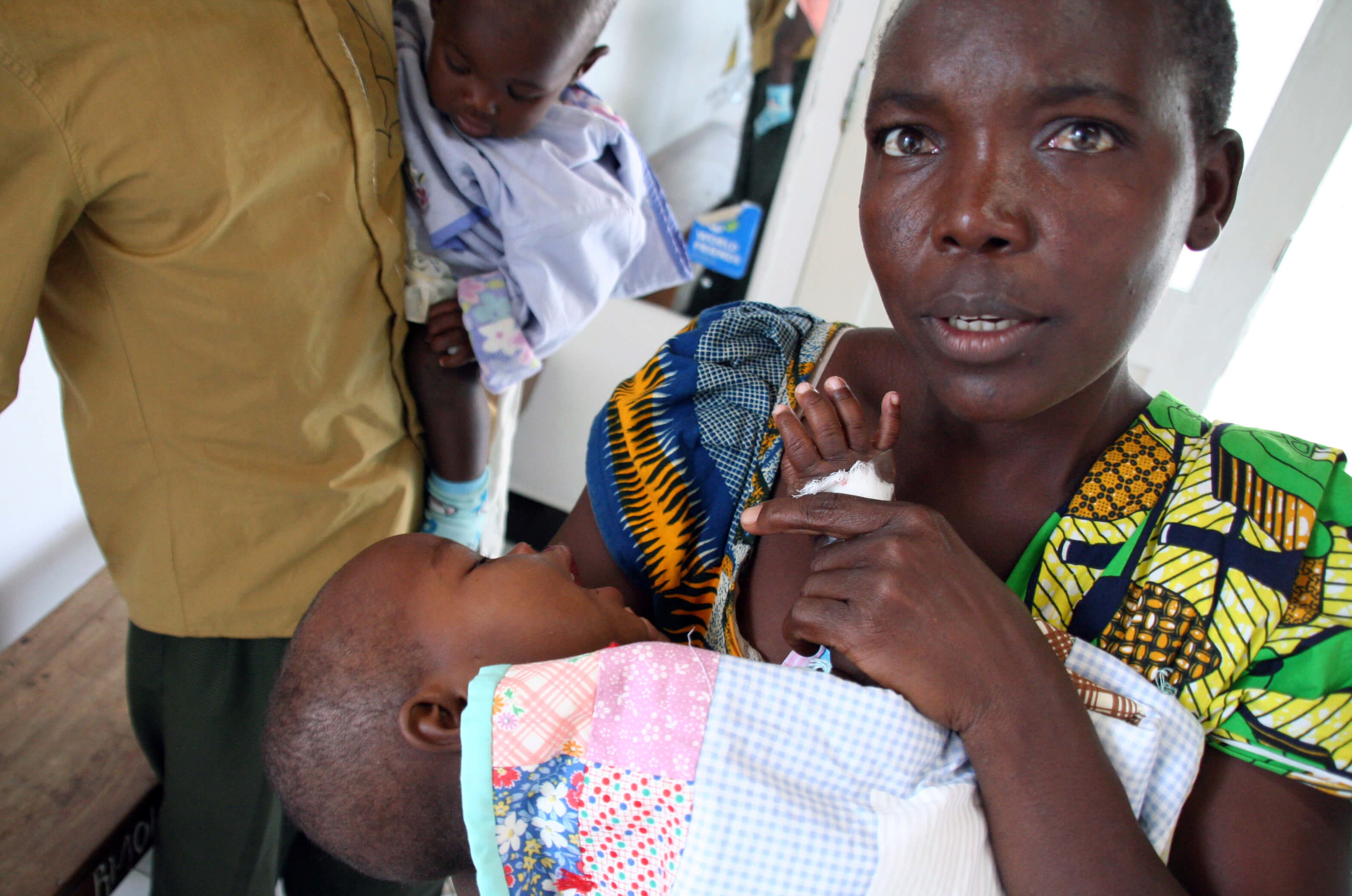 The promise of a mother, Naomi.

Naomi wants a better future for her Doto, because her daughter has a cleft lip. Without an operation there will be lots of troubles for her; eating and drinking, to be well understood and making friends. Don’t even mention a relationship…

Doto was operated on today to repair her cleft lip.

Doto and her twin Kulua are 14 months old. Until approximately their sixth birthday the eldest of almost every twin is named ‘Kulua’ and the youngest ‘Doto’. After that they will get their own name.

Naomi is extremely happy that Rotaplast helped out and operated on her youngest daughter. “Asanta sana!” (thank you very much) is what she constantly says. Naomi will be an ambassador for Rotaplast and Doto will get a proper education. That’s what she’s promised. 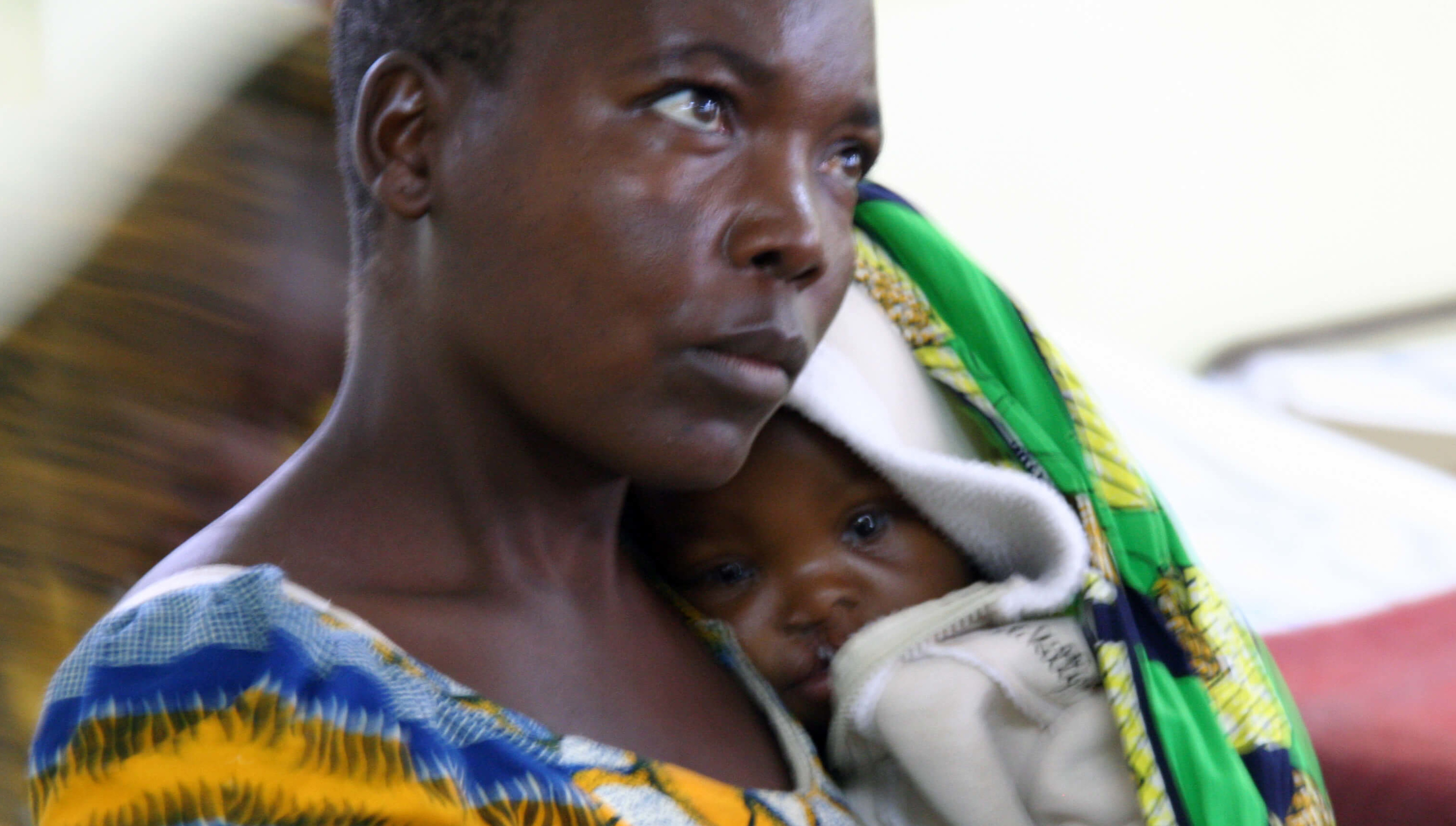 Marianne Koebrugge (sterilizer) on the left, Kristin Koch (occupational therapist) in the middle and Elizabeth Brown (PACU nurse) on the right. Everybody needed to settle down on Wednesday because this is ... Read More »

Eva Jackson has a dream … Eva works in a small restaurant, and has ambition. She wants to be beautiful and she wants to own her own supermarket. She wanted to be a doctor in secondary school, but her... Read More »

The faith of Patricia… Patricia has 3 daughters. They are 18, 11 and 4 years old. Patricia is a real Iraqw. A tribe from the Arusha/Manyara region. Patricia is Roman Catholic, her kids are ‘nus... Read More »