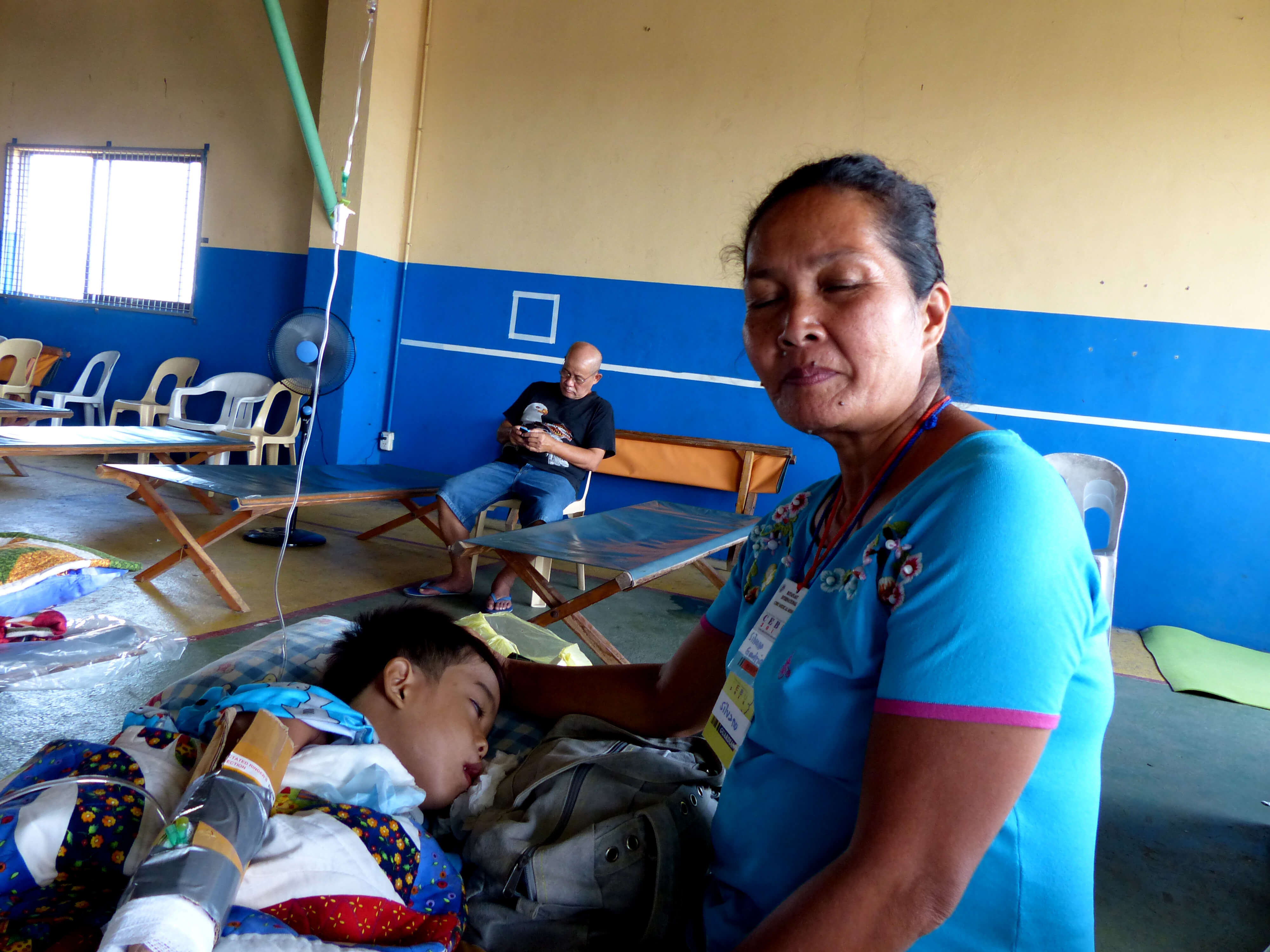 Gadrian is from the North Western part of the Cebu, Latopan. Latopan is from 2 hours from the hospital.

Gadrian has lived with his grandparents since he was 1 year old. His parents split up and neither wanted him because of his disfigurement so he was sent to live with his grandparents. Both of his parents then went on to start new families. His father wants nothing to do with him, and his mother sometimes drops off food to the grandparents house for him. The grandparents themselves have 3 children in school. Grandpa works as a care taker for $4 (US) a day and, when able, works construction for $5(US) per day.

Gadrian had cleft lip surgery in 2015 by the Rotaplast team. They had concerns this year about coming to the mission because another one of their children at home had been bitten by a dog and required medical care that made getting to the mission difficult. Abounding in Love helped get him here this year for his cleft palate surgery. He may need dental work at a later date. The grandparents had wanted to put off the surgery but Gadrian begged to have it done. Grandma said, “He is very determined and wants to go to school. He doesn’t let the bullying get to him. He thinks he is very handsome”. He is looking forward to using a ballpoint pen instead of a pencil in school. And a pen has been given to Gadrian from Campbell’s Tire Center in Deering, NH, he will get it at closing clinic since he was asleep. 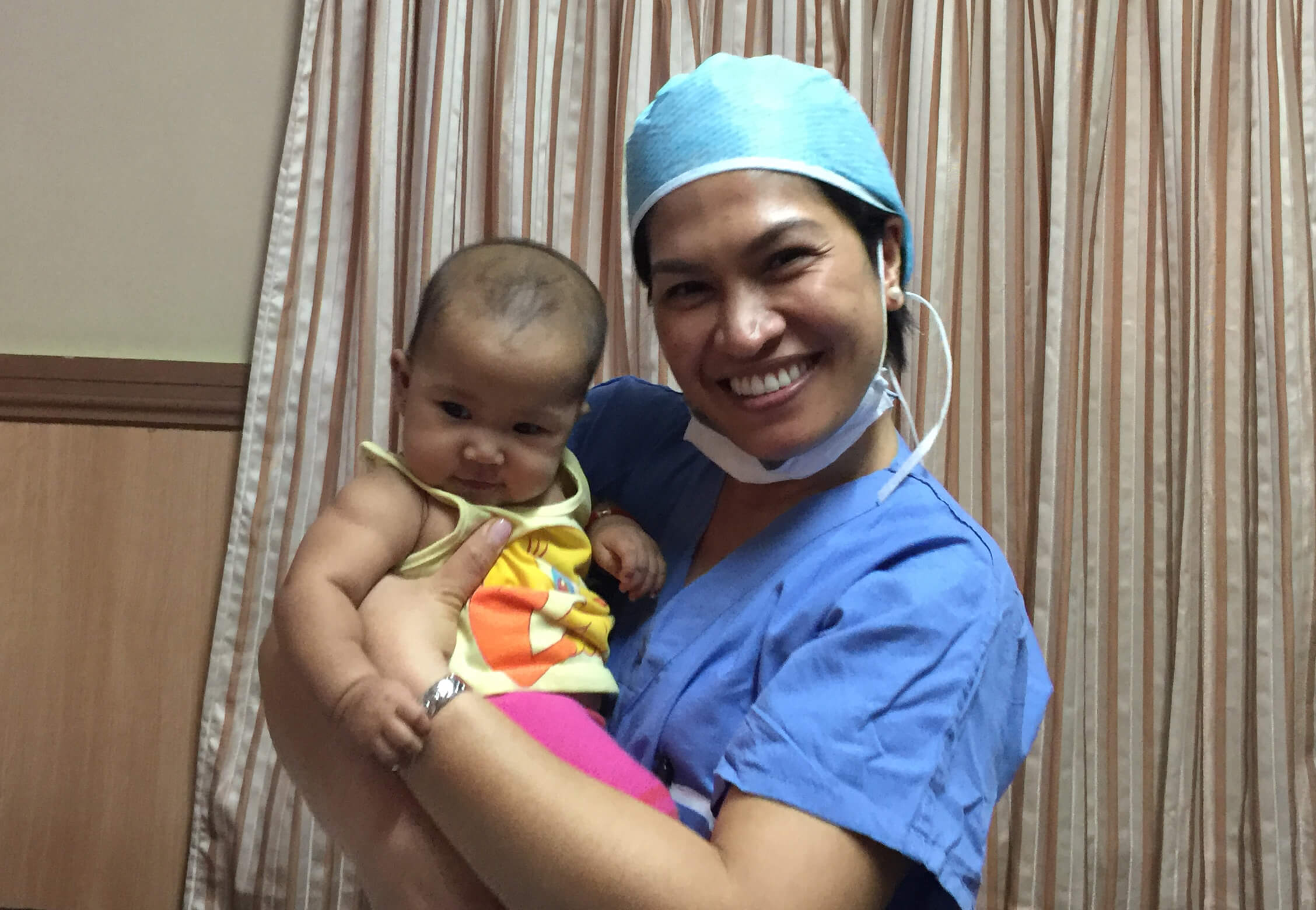 OR Nurse Mia Pena with a smiling baby. 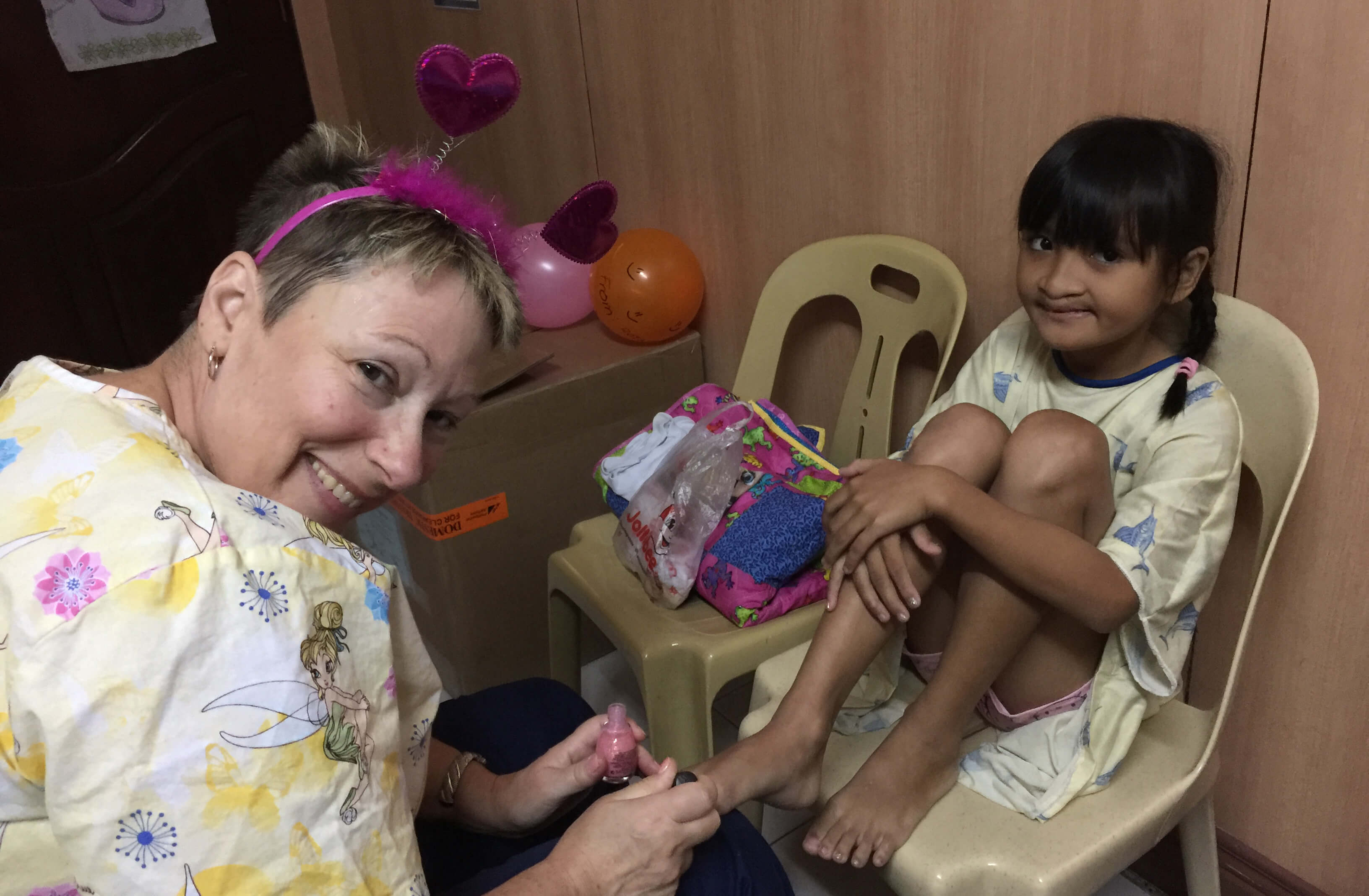 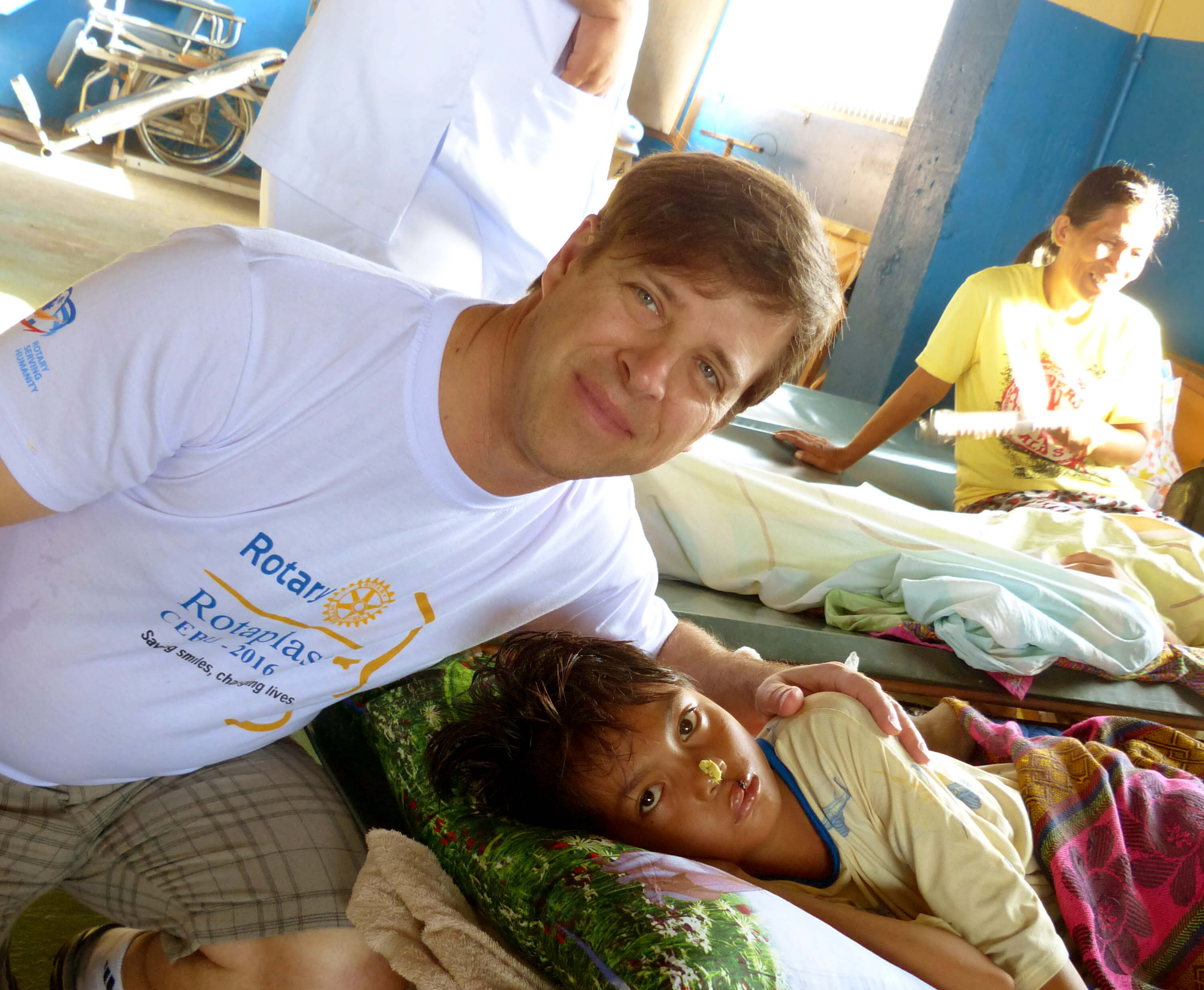 Dr. Gallagher during morning rounds posing with one of his patients. 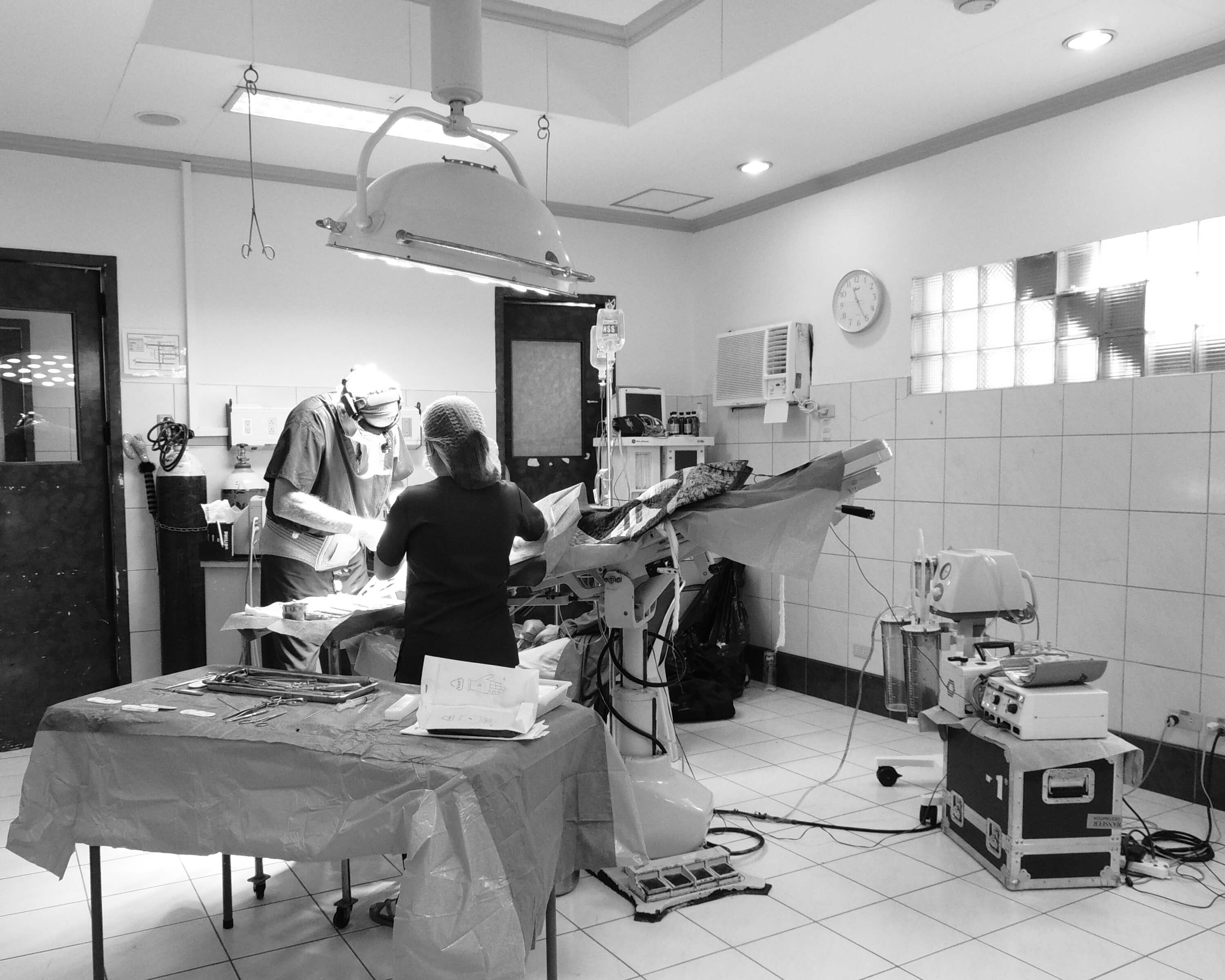 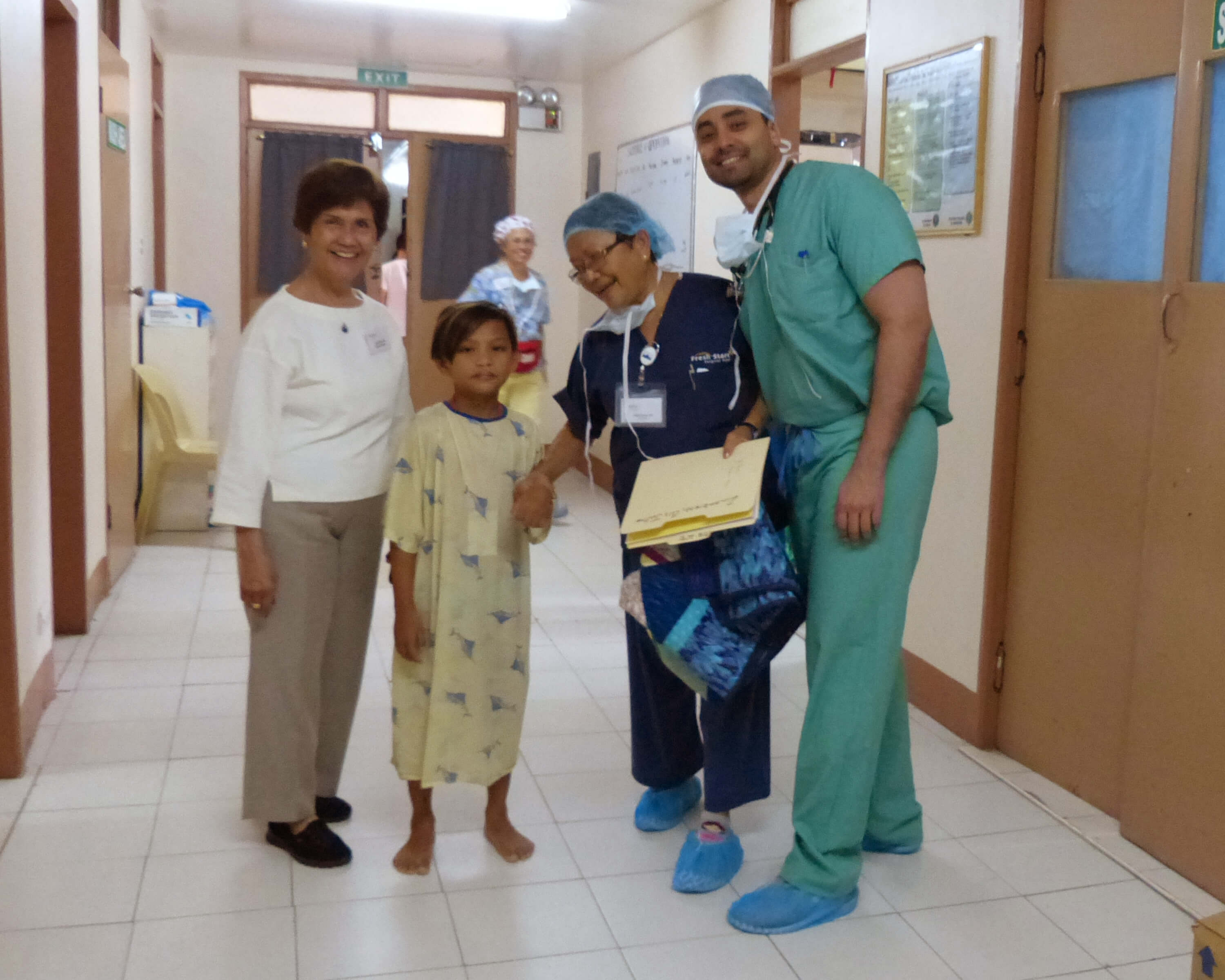 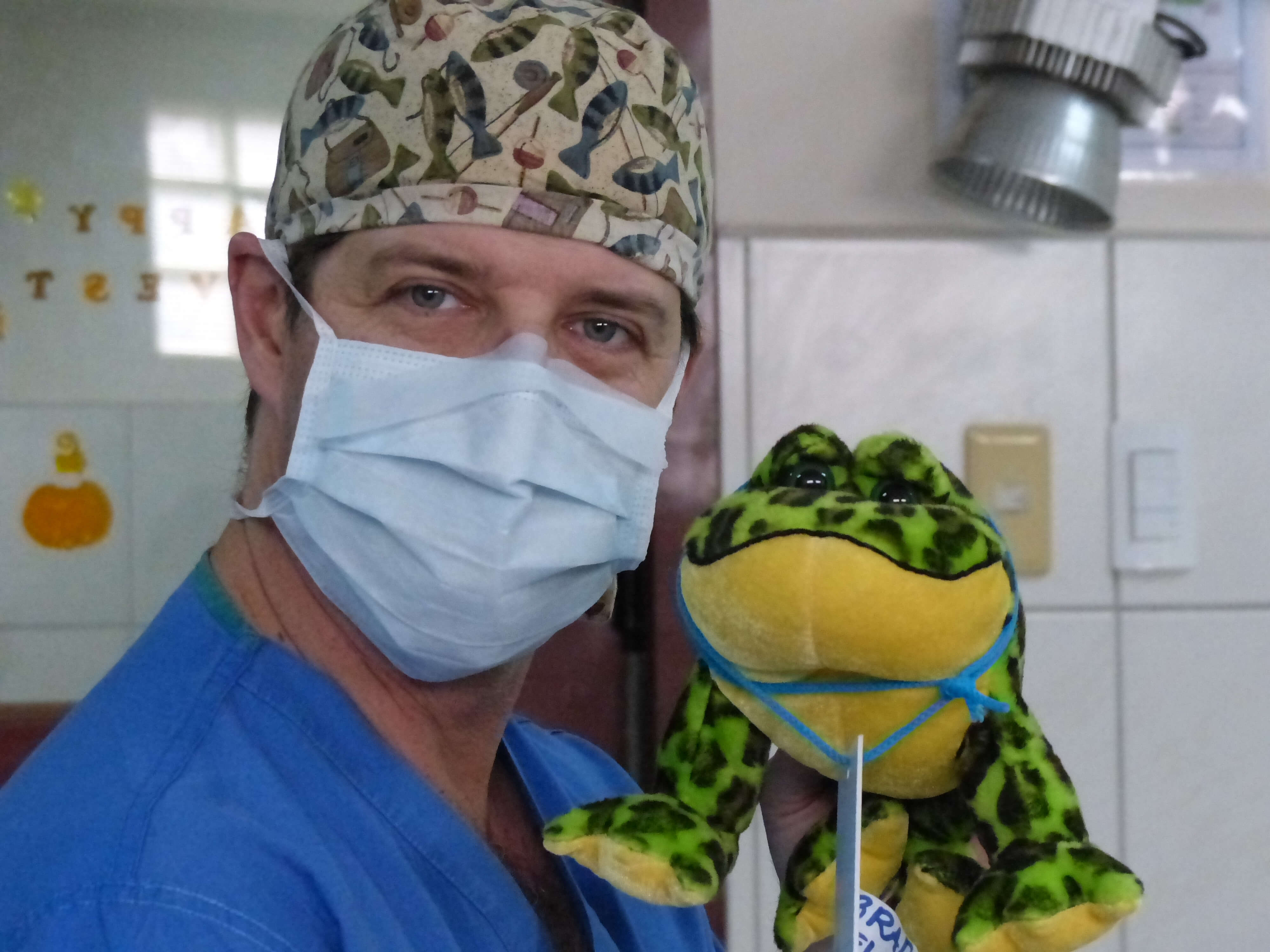 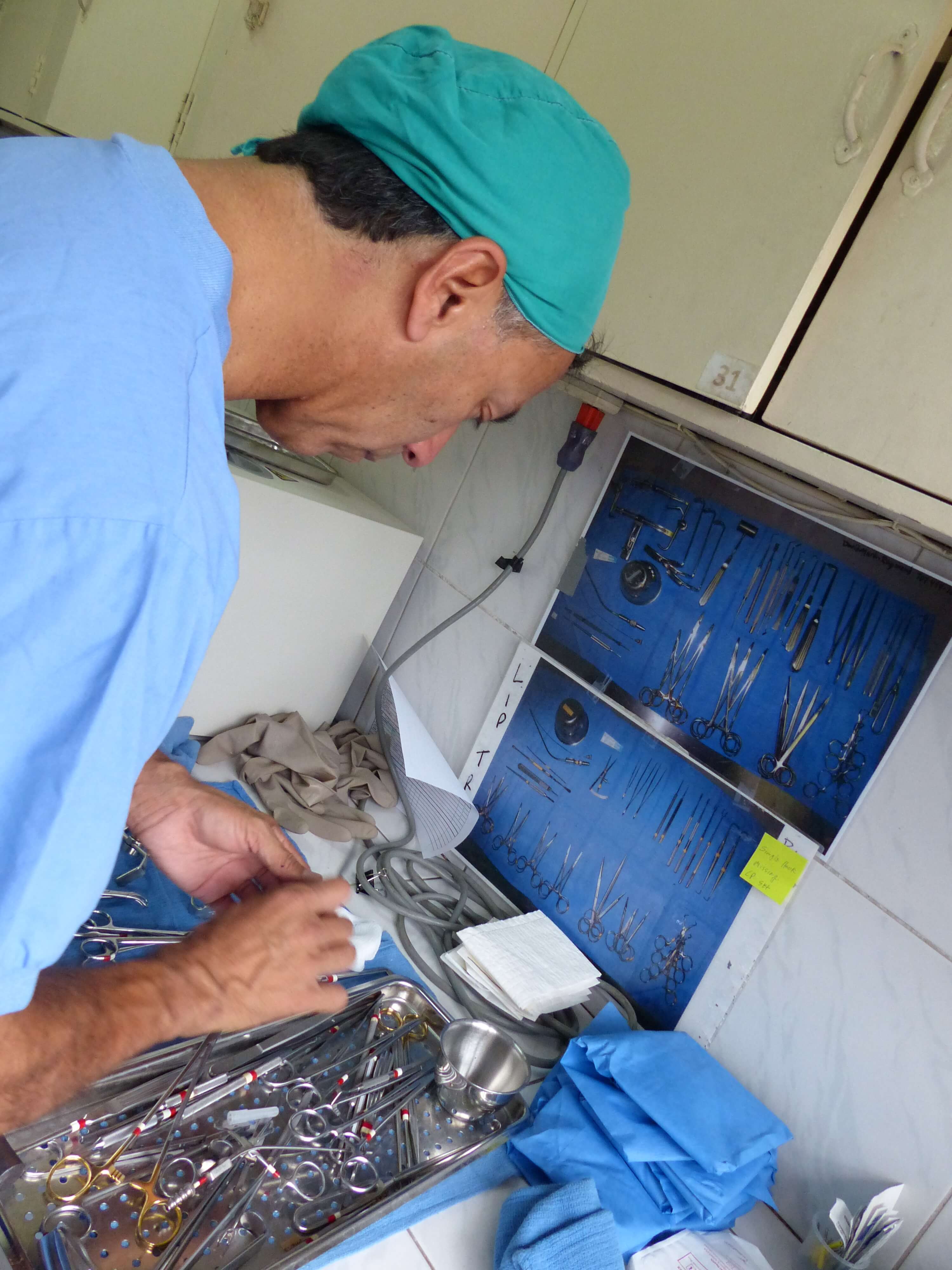 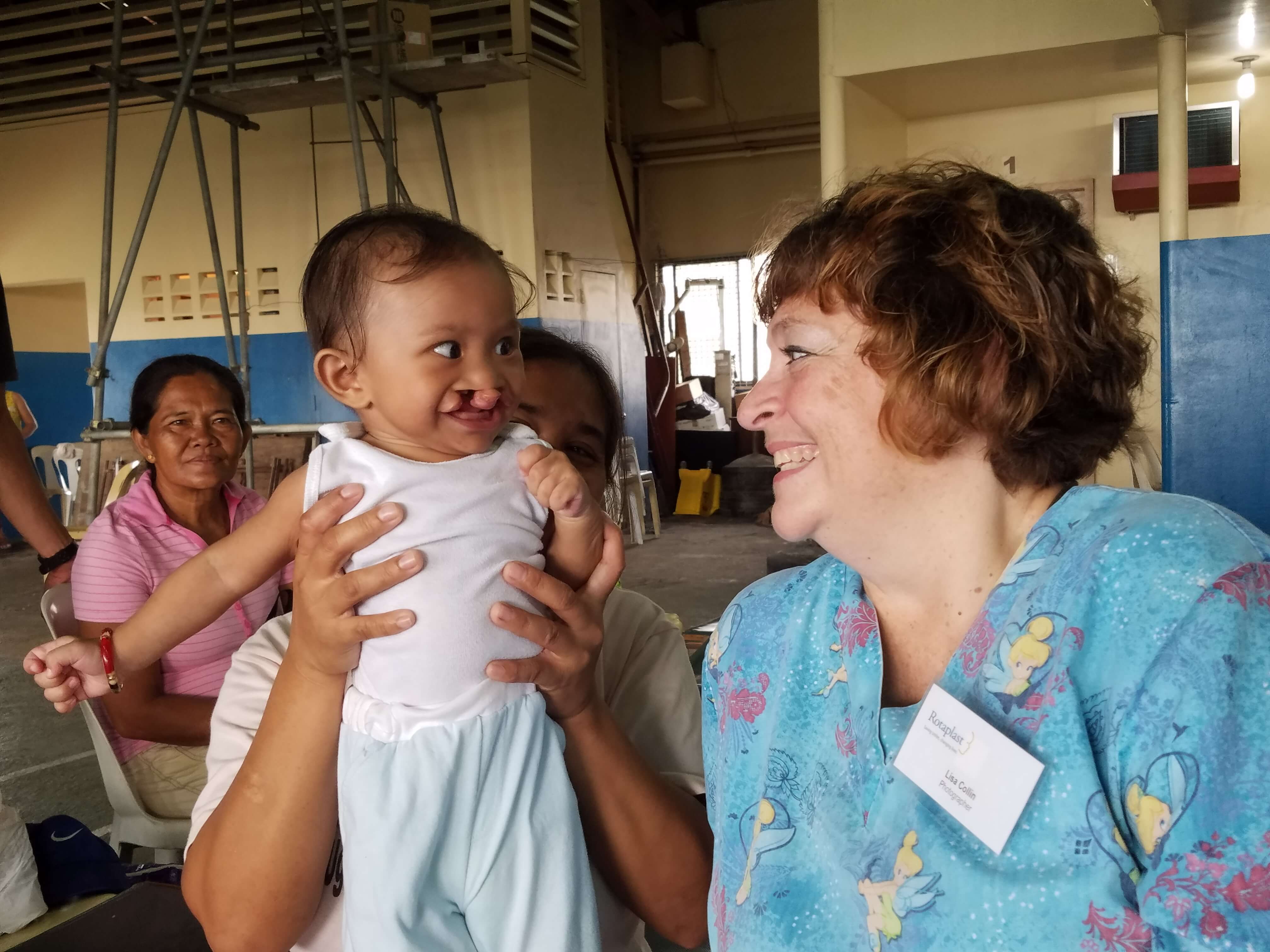 Photographer Lisa Collin taking a break to spend time with the children. 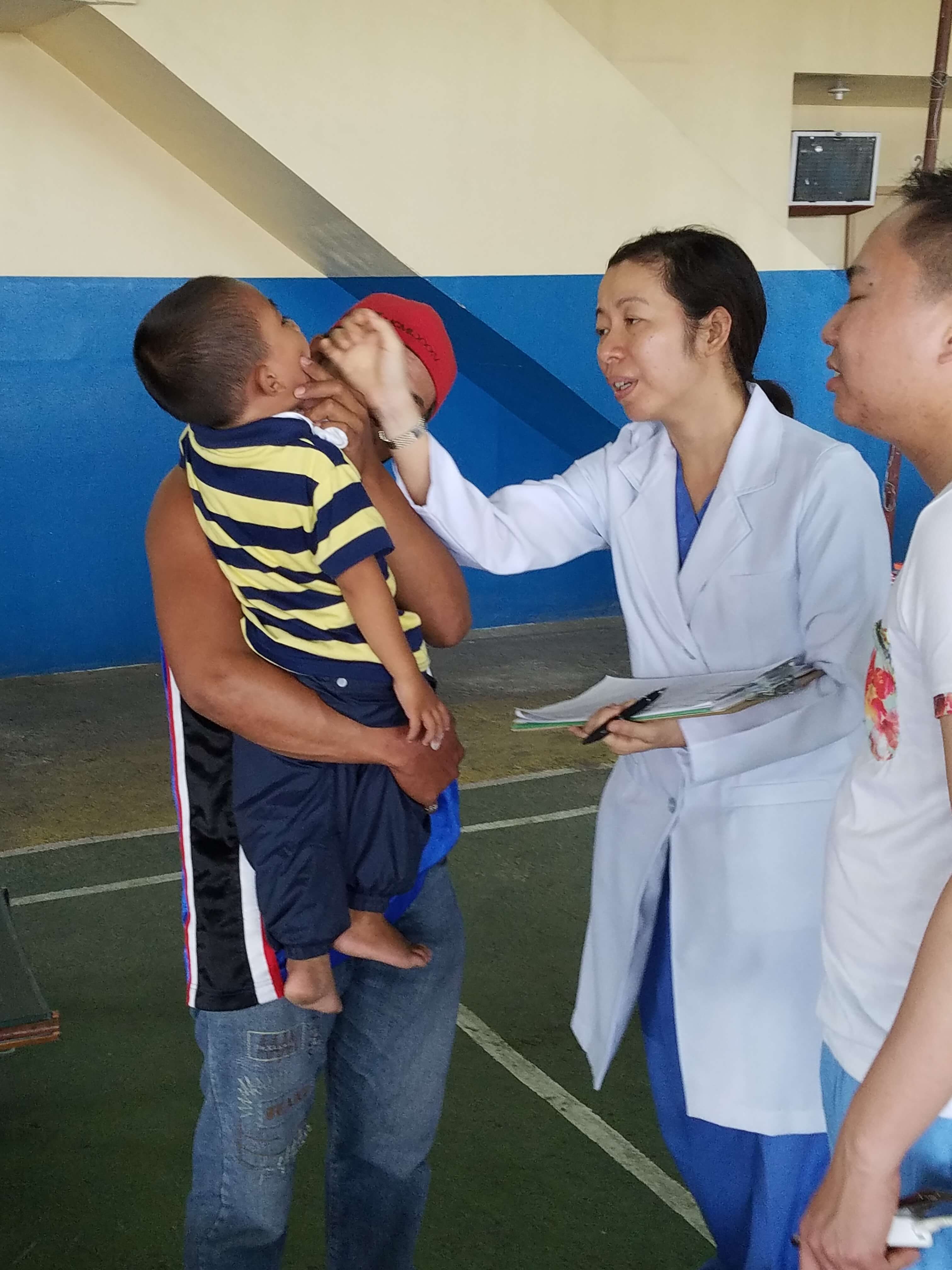 As the mission winds down the team gets their final instructions for the closing clinic. Surgeons, pediatricians, and nurses examine their patients for the final time and answer questions that the parents... Read More »