Day one and two: Travel to and Pre-Clinic in Guatemala City 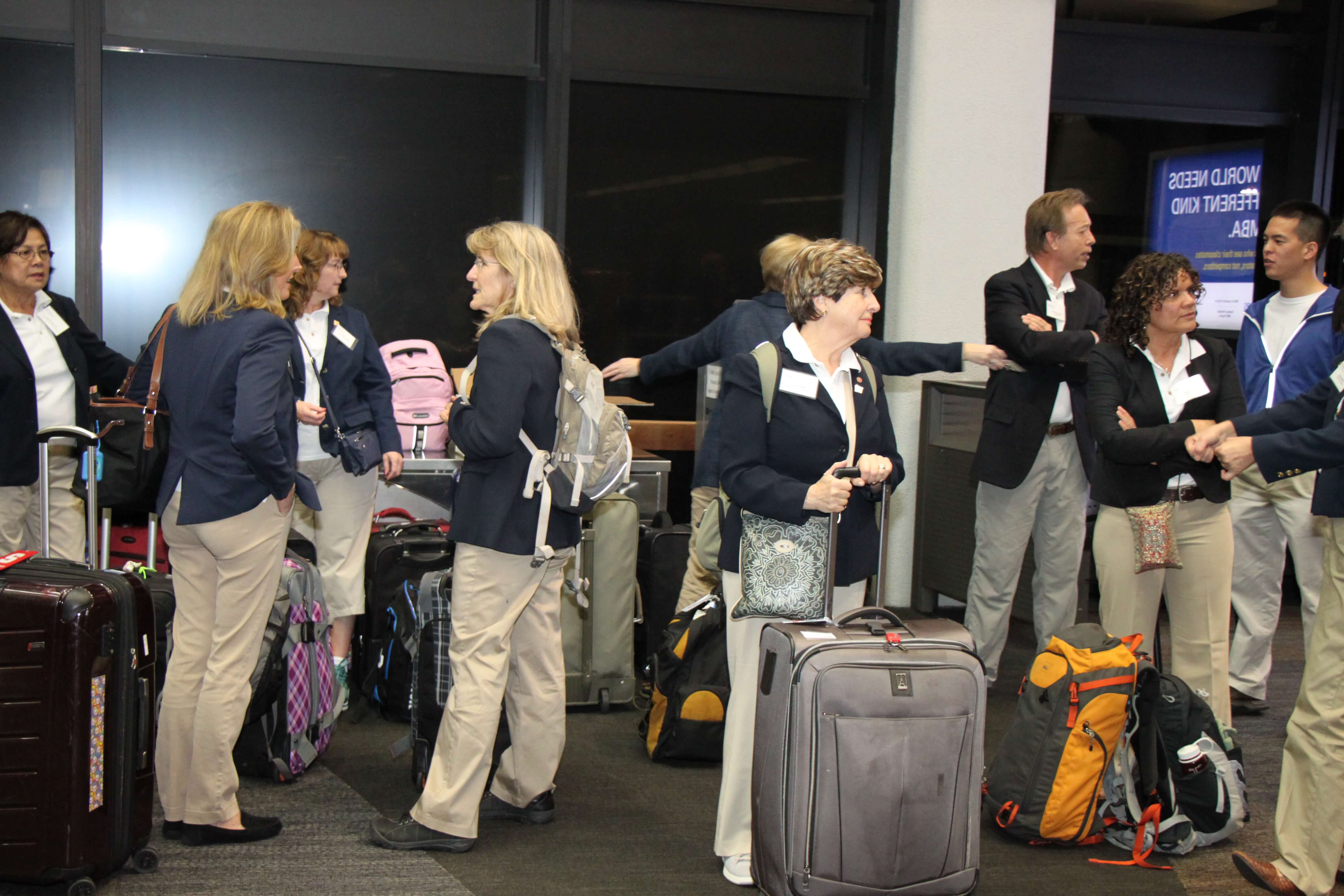 Late on the evening of Sunday February 19th, most of the team gathers at San Francisco International airport eagerly anticipating the begining of the mission. 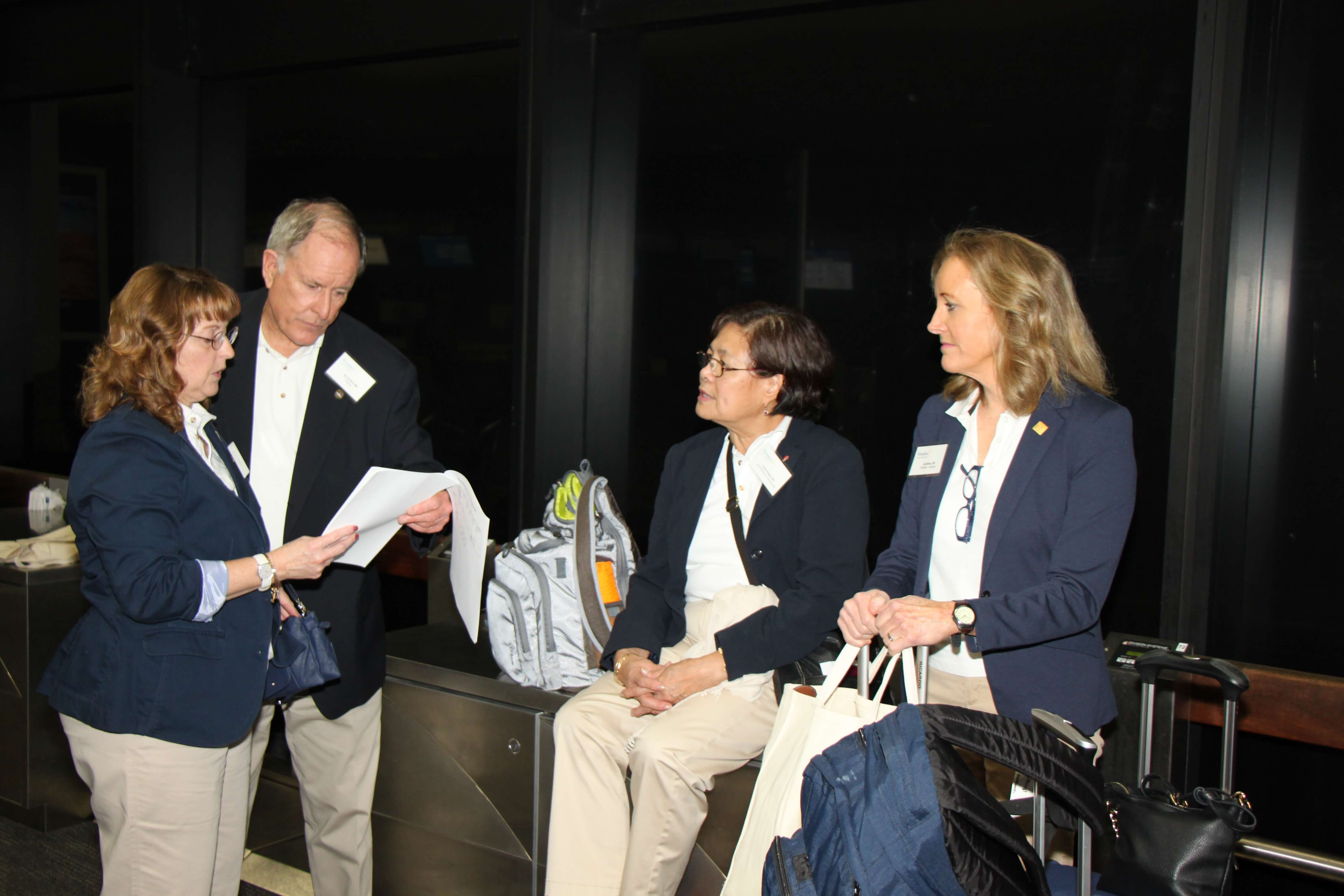 Team members are delighted to meet friends from previous missions and to make new acquaintances. 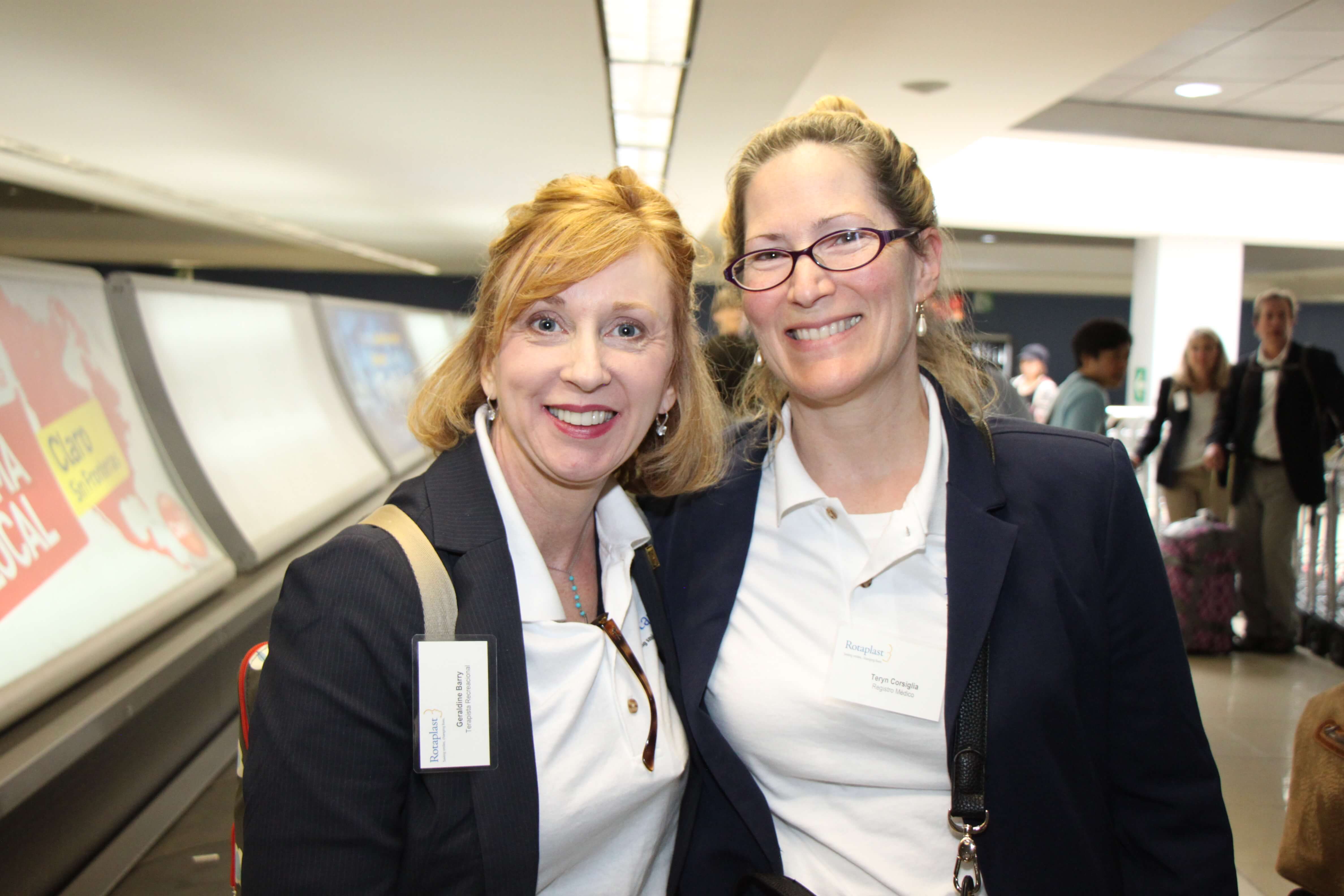 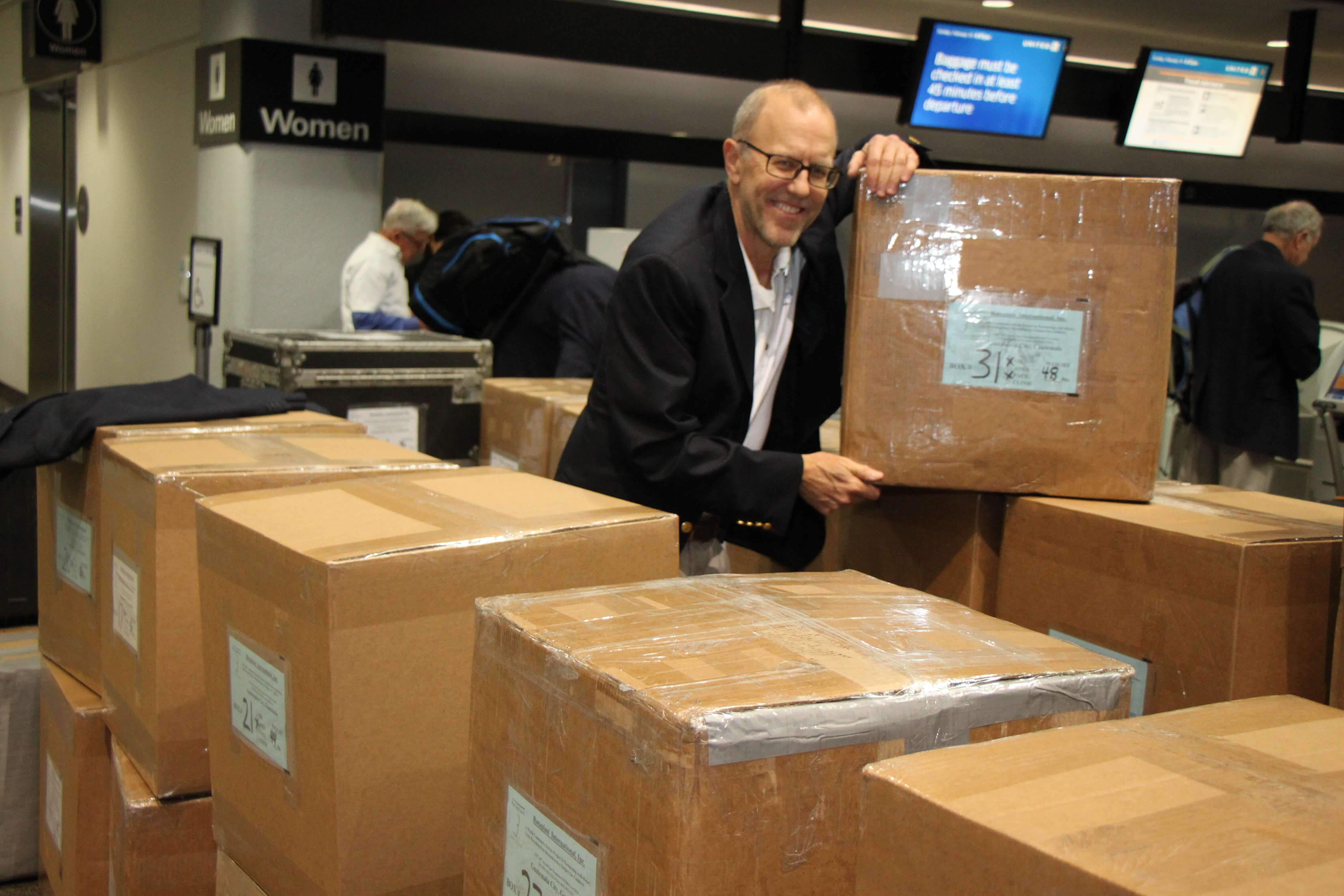 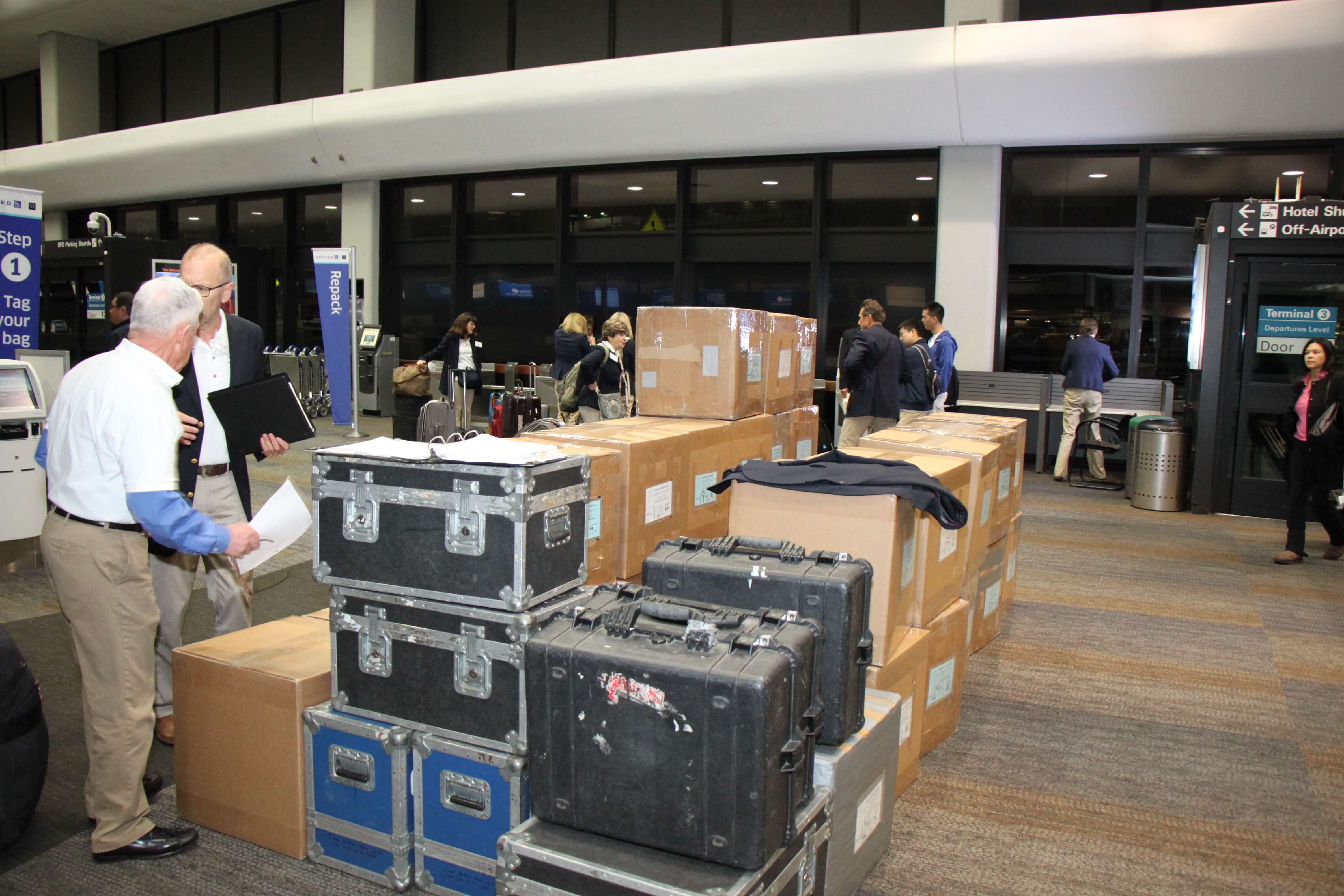 After a late night flight and a stop in Houston, where we were joined by several team members flying in from different parts of the country, we arrived in Guatemala City. We were thrilled that all our luggage and boxes had also arrived.  However, getting all of the medical equipment through customs  proved to be more problematic resulting in some schedule changes. 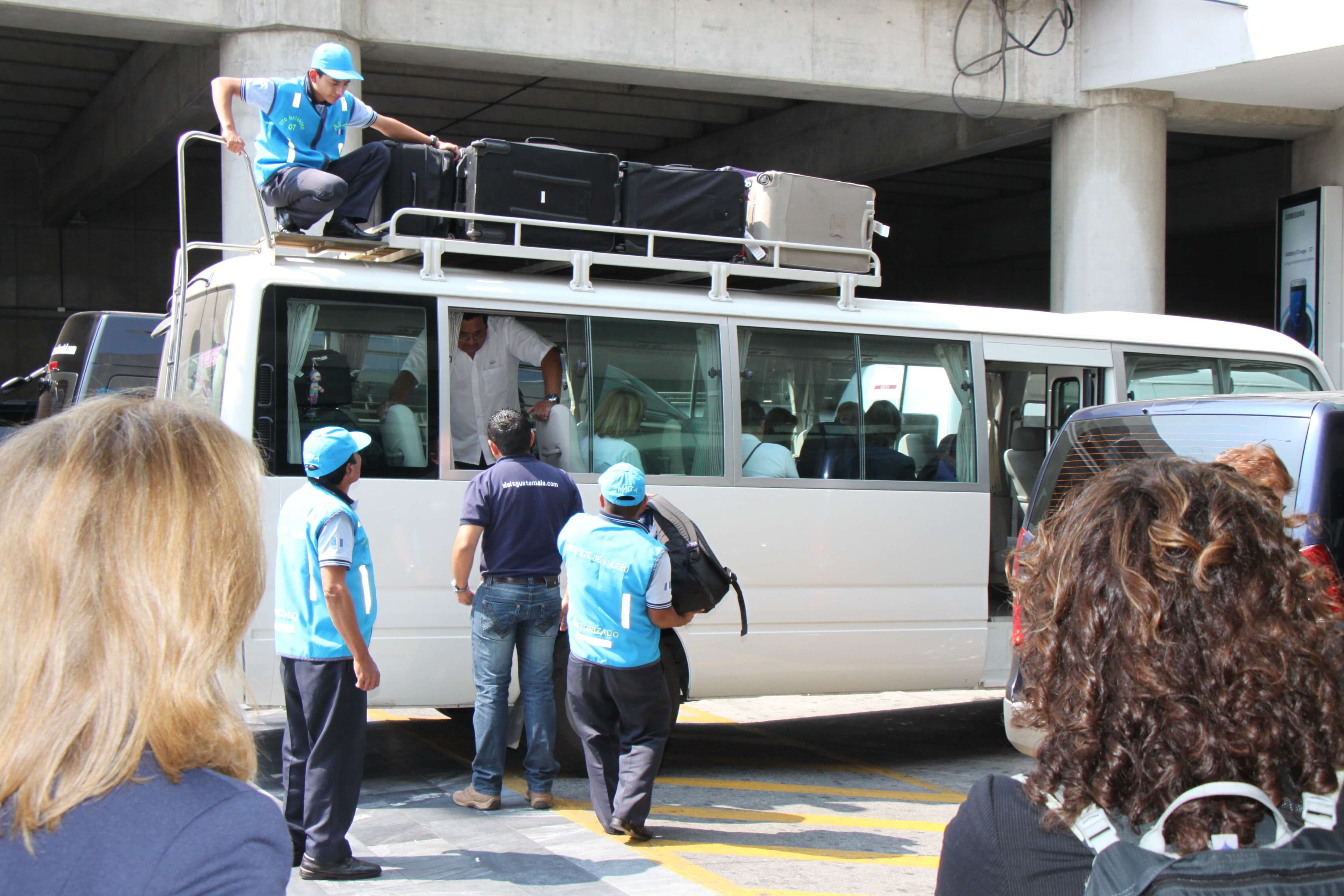 The team and their luggage are loaded onto buses and transported to the hotel.

On Day Two the team assembles at the hospital before the Pre-Clinic. 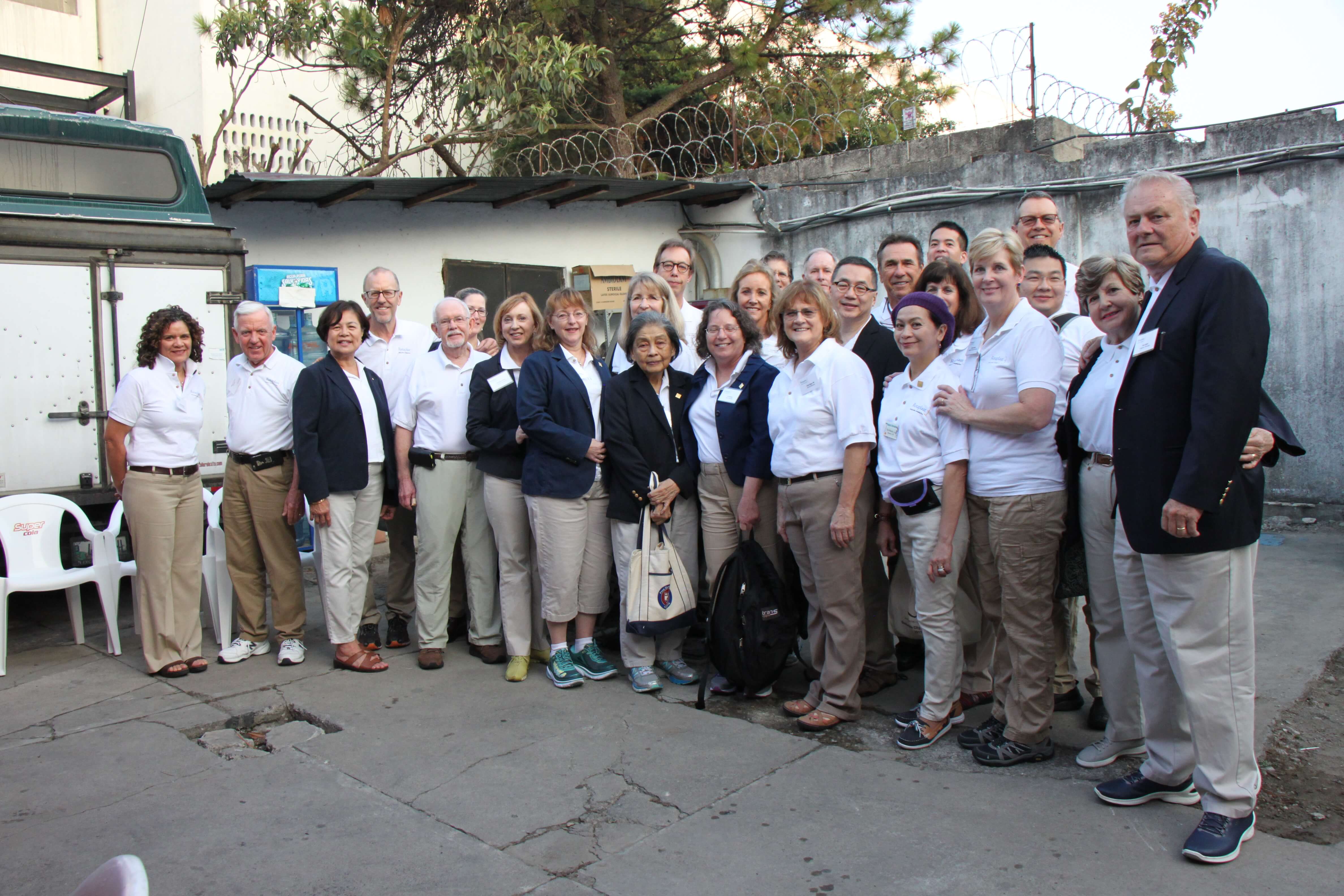 There we are met by about  300 to 400 potential patients and their relatives. 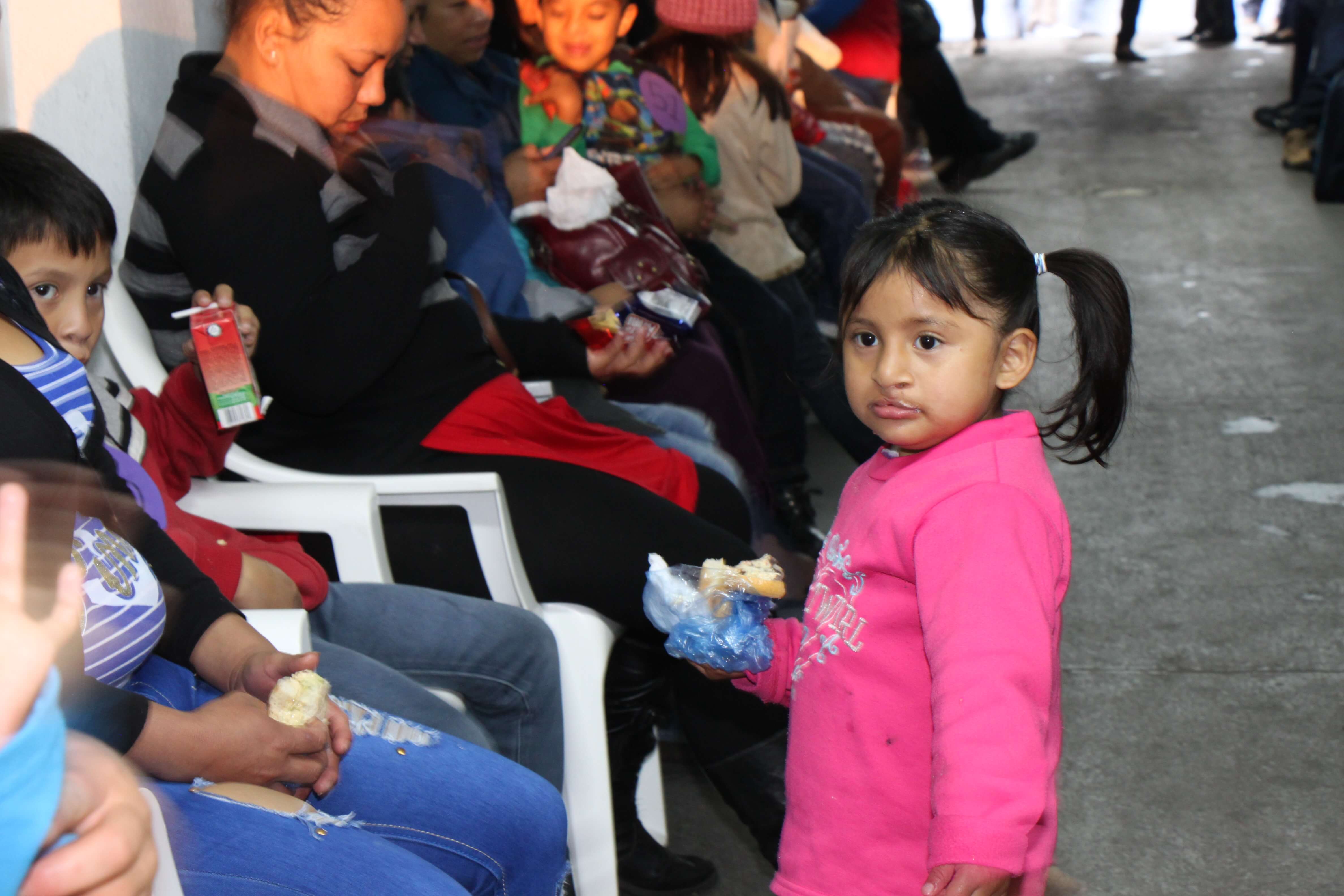 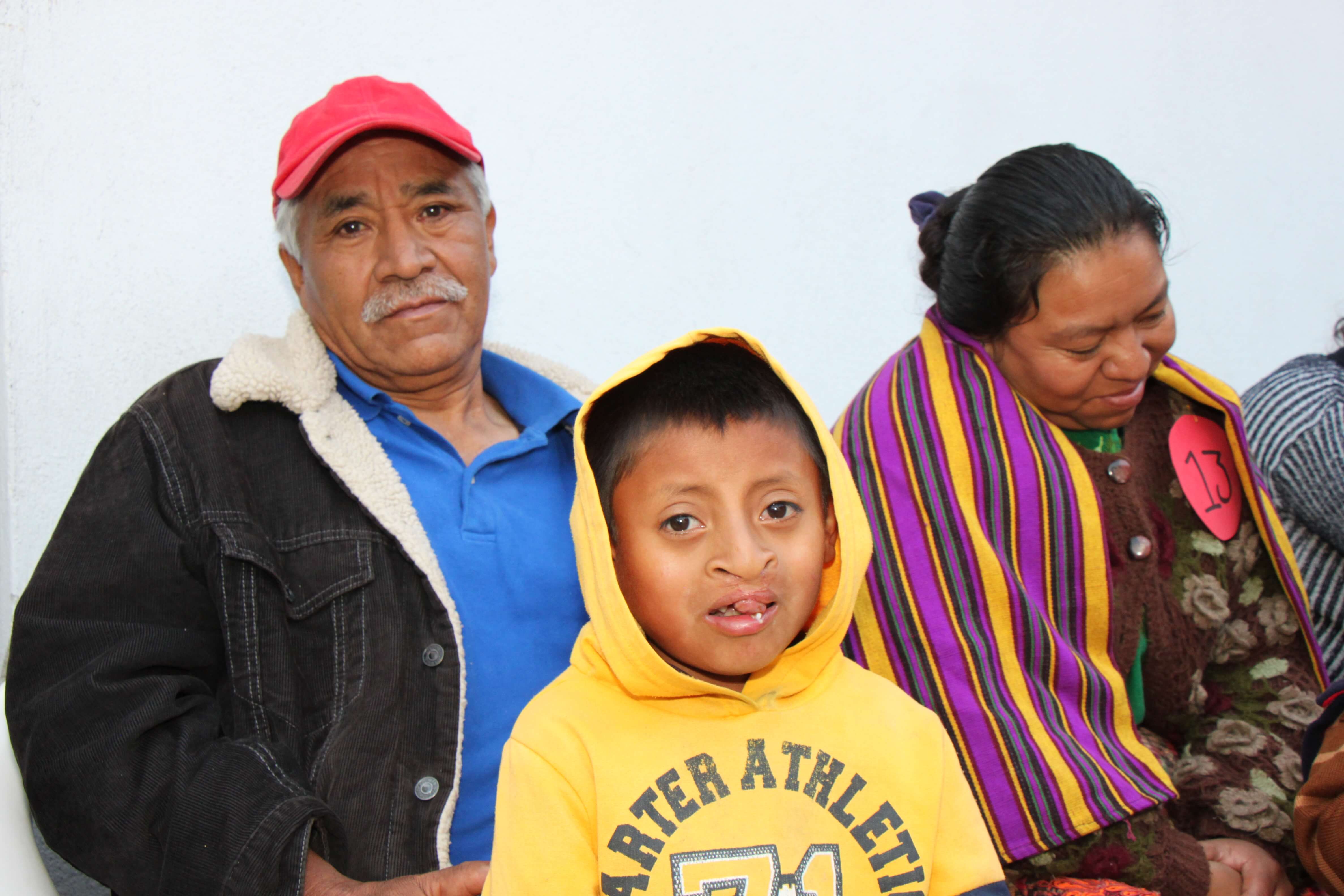 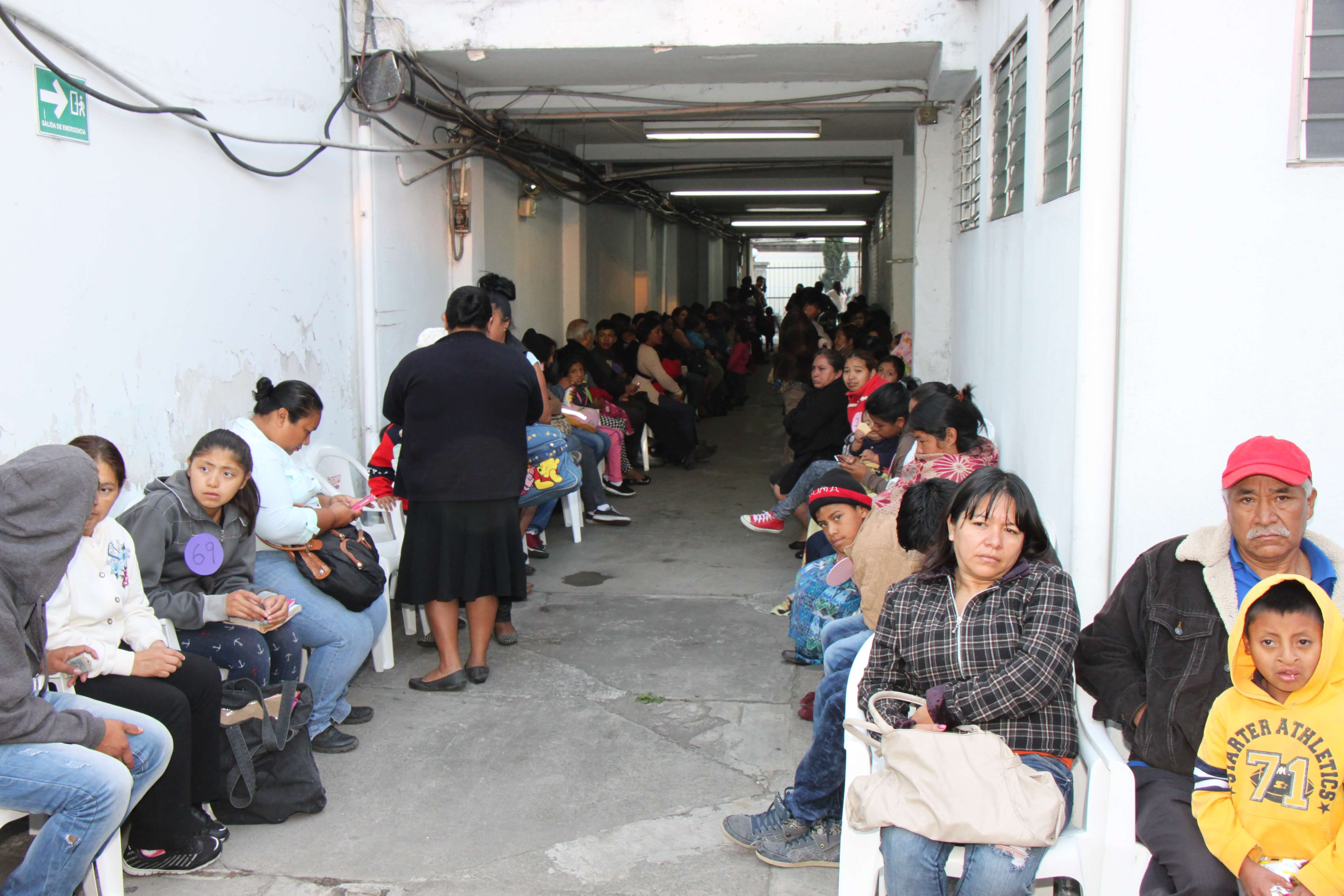 Some  families  had arrived as early at 4:00 AM and were waiting for the opportunity  to receive a life changing operation. It was moving to witness their patience, as well as their trust in us. 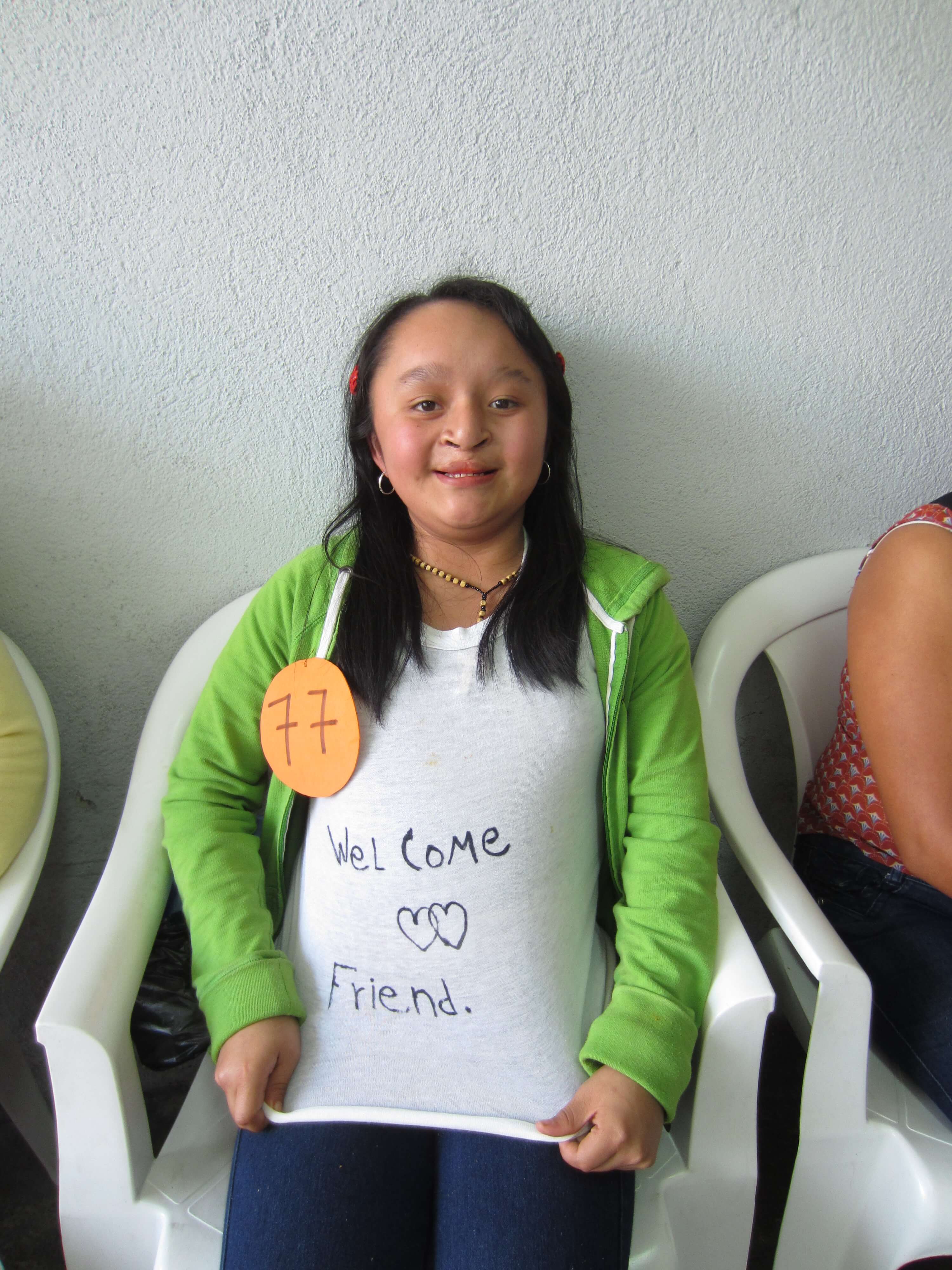 A hopeful patient extends a warm welcome to the team. 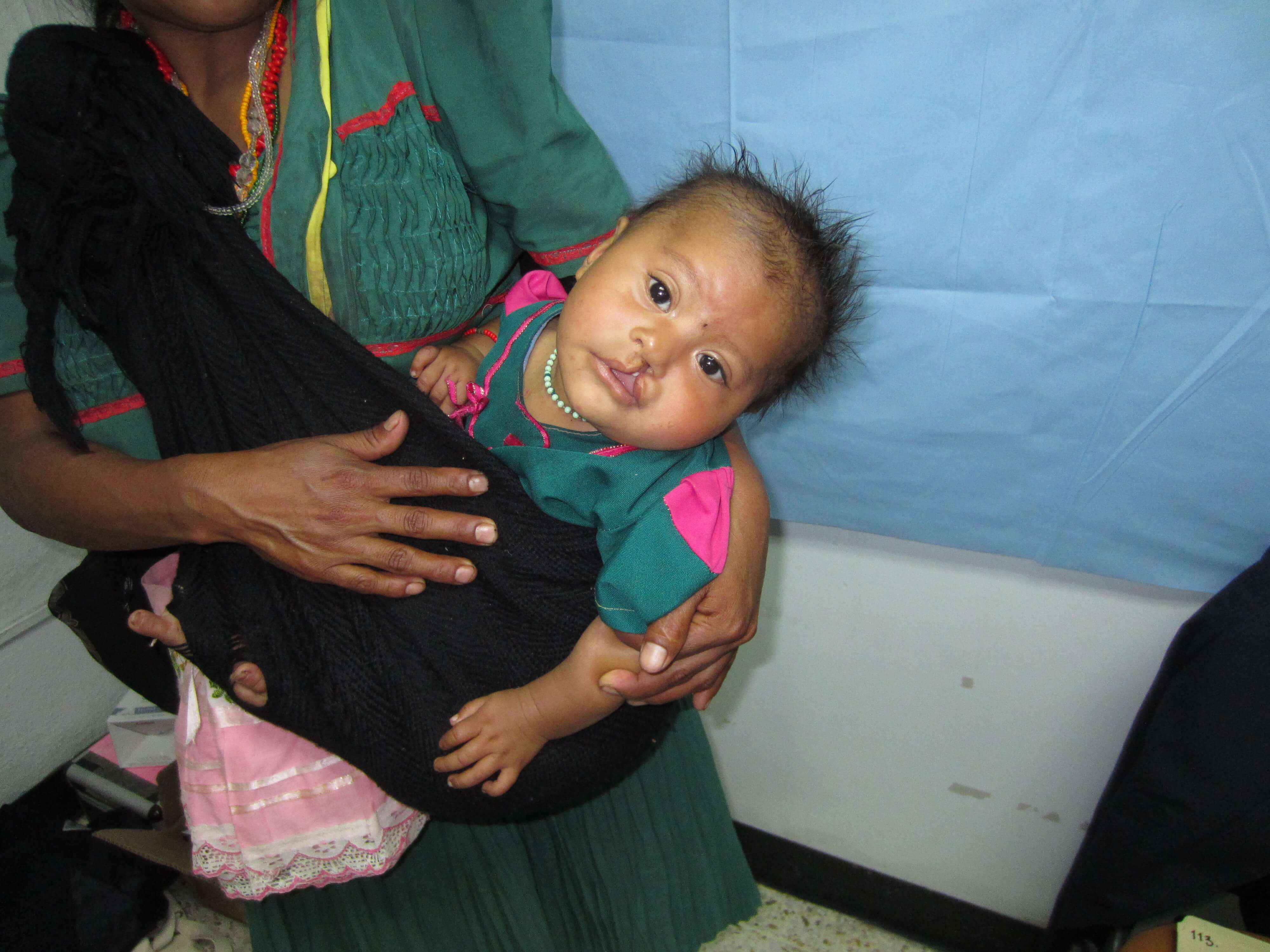 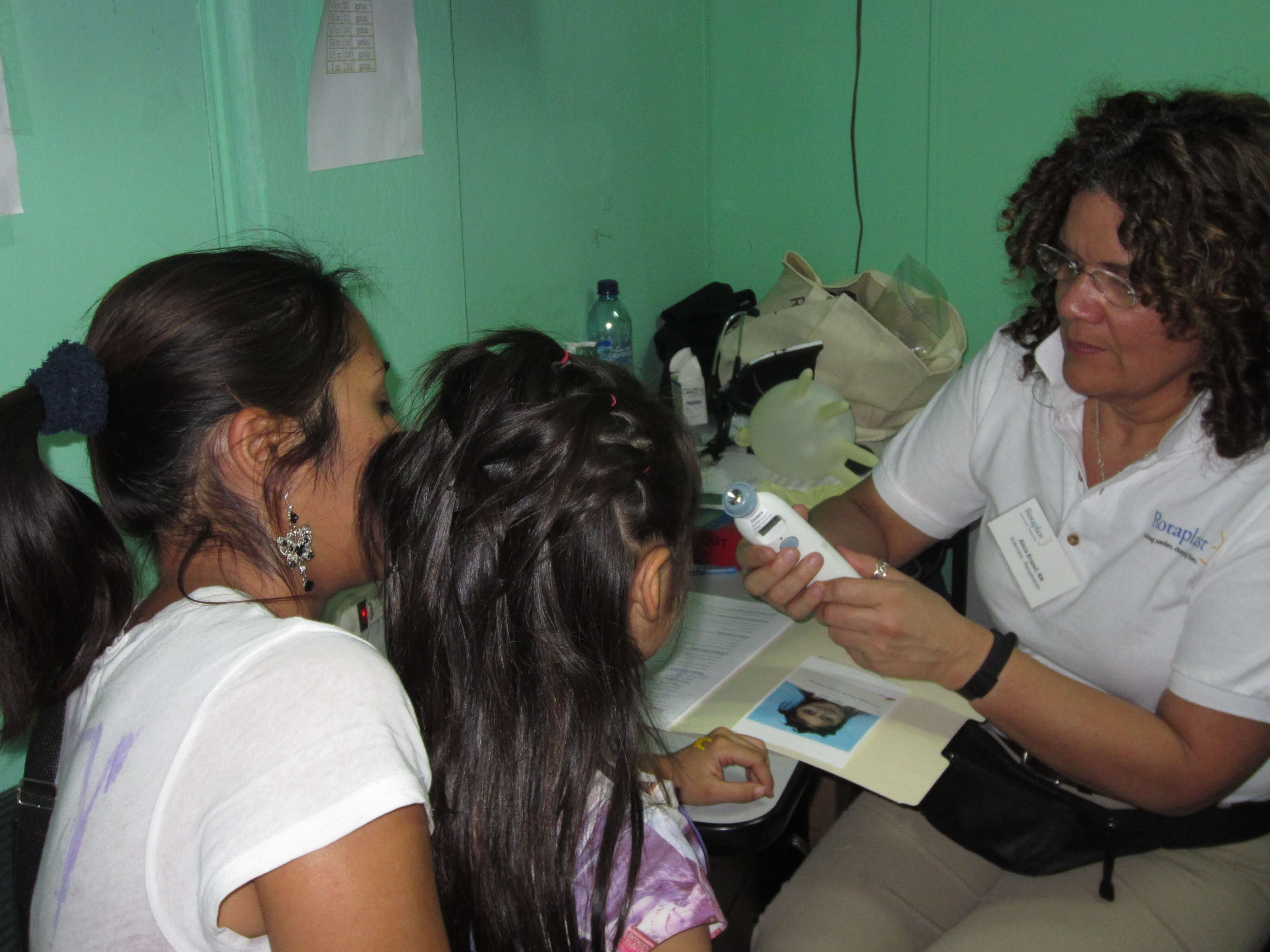 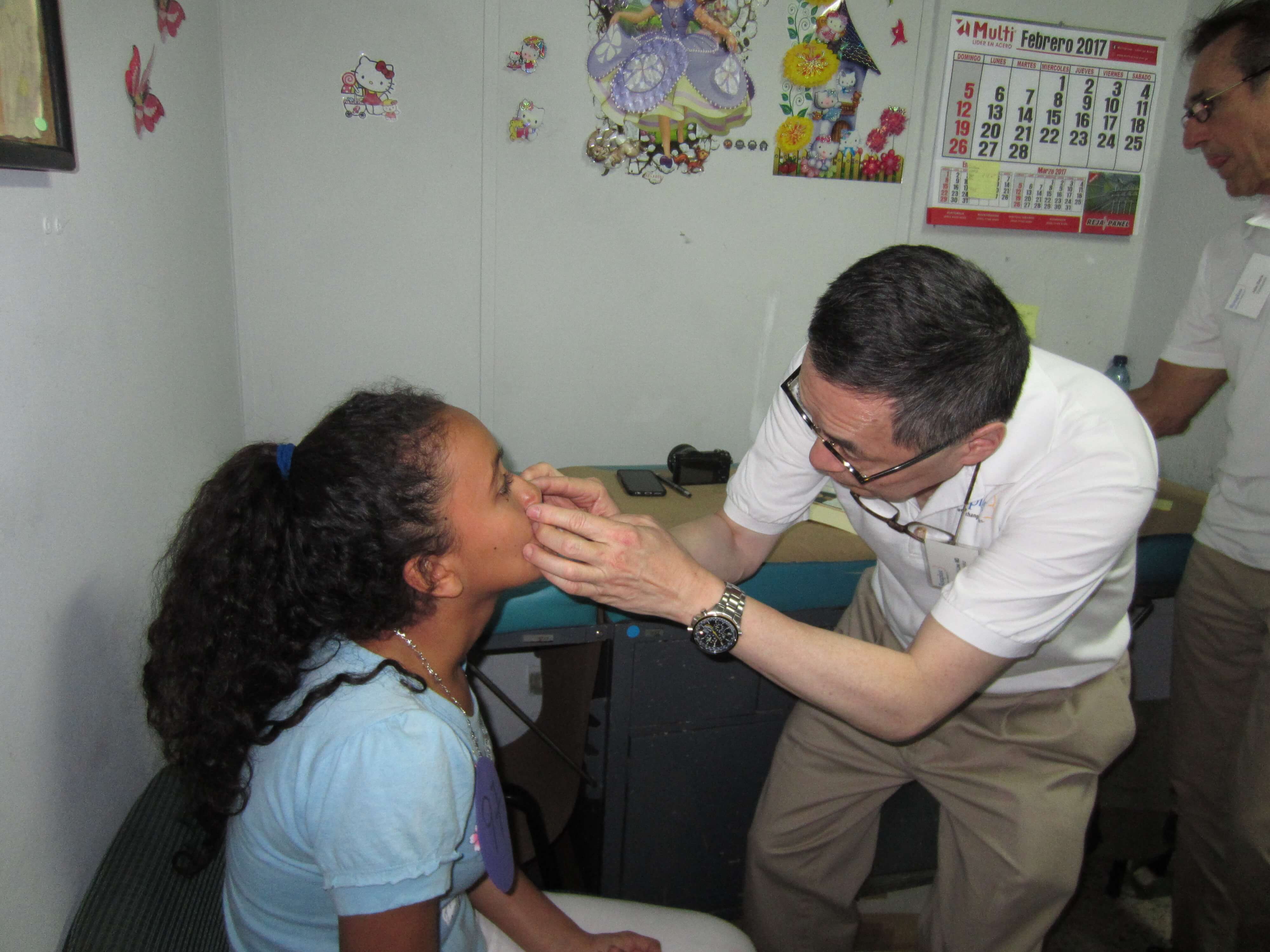 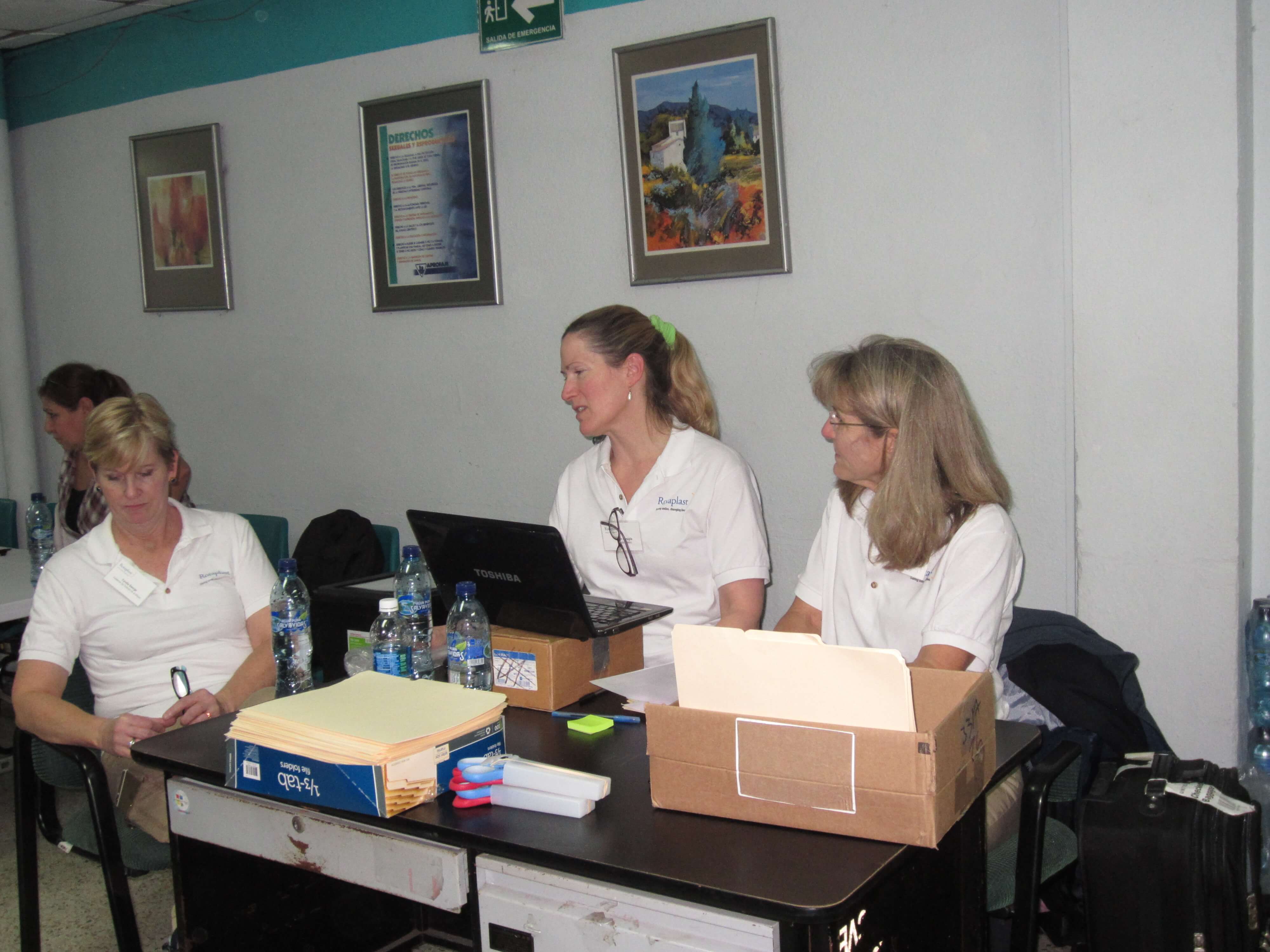 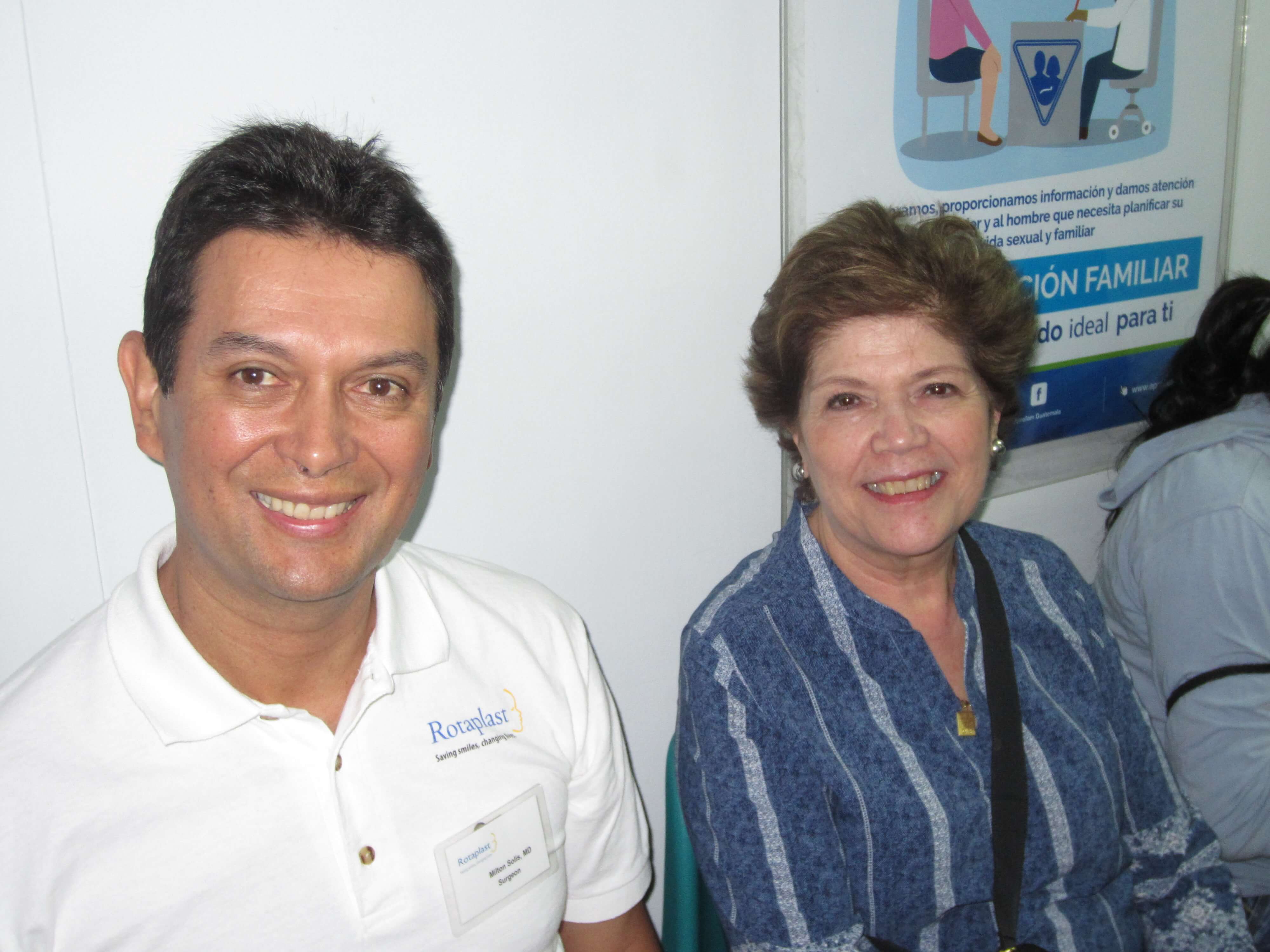 Thanks to everyone’s efforts and dedication, 155 patients are evaluated and approximately 100 of them are selected for surgery. A successful conclusion to a long day!

Day Three was originally supposed to be the first day of surgery. However, the long delay in getting our medical equipment out of airport customs required the Mission Director to modify the schedule. The t... Read More »

A patient who was operated yesterday models the “movie star” sunglasses she was given this morning in the post operation ward. The morning begins with the team boarding the bus at 6:20 AM for our ride ... Read More »