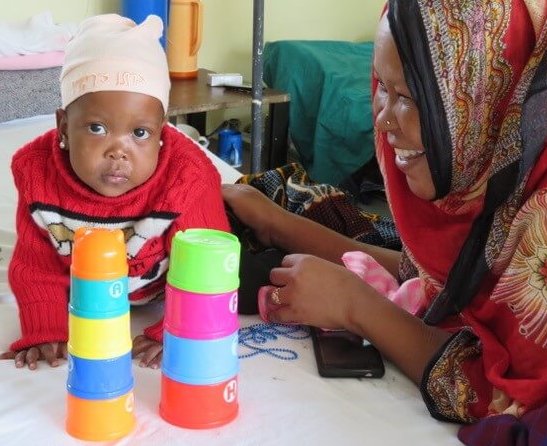 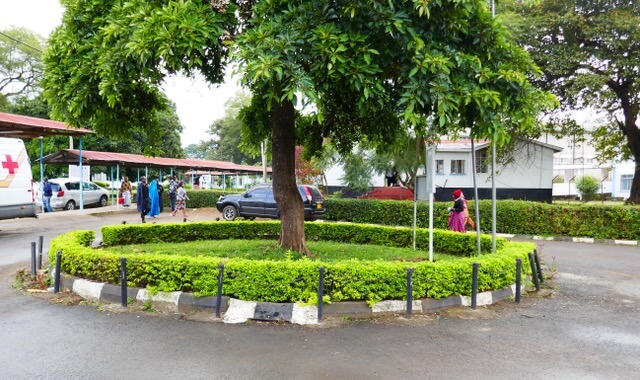 Last couple of mornings have been cloudy, cold and wet. This morning was the same as we left the hotel for the hospital but soon it cleared up to be a beautiful morning with sun shining. 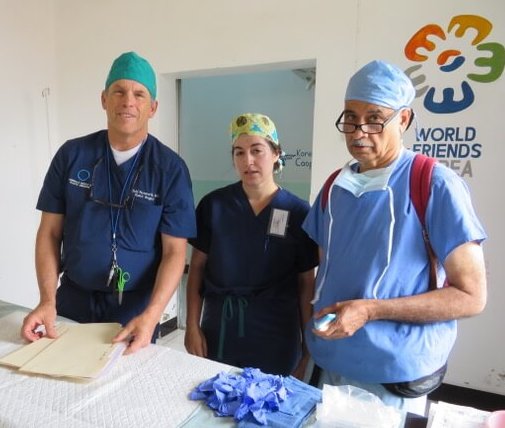 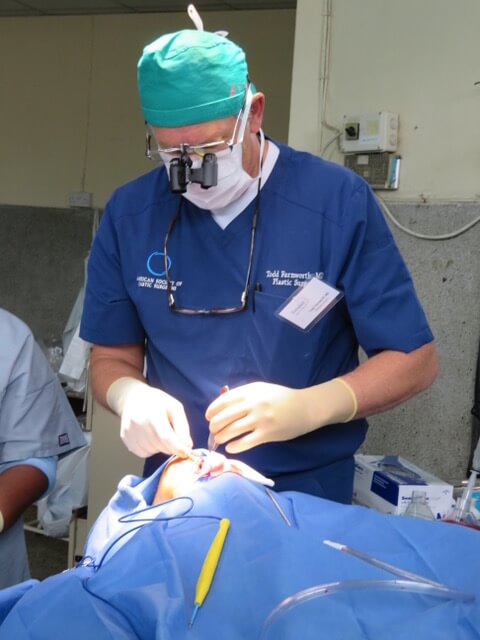 Medical Director Dr. Todd Farnworth, plastic surgeon from Arizona, started with Rotaplast back in 1993, has done around 15 missions. He believes in helping people in need who otherwise would not be getting the help. He is very grateful for what he has and wants to give to those in need. He has encouraged his children to participate in Rotaplast missions. Two of his children have done it in the past and two others (Lindsay and Jennifer) were with him on this mission. 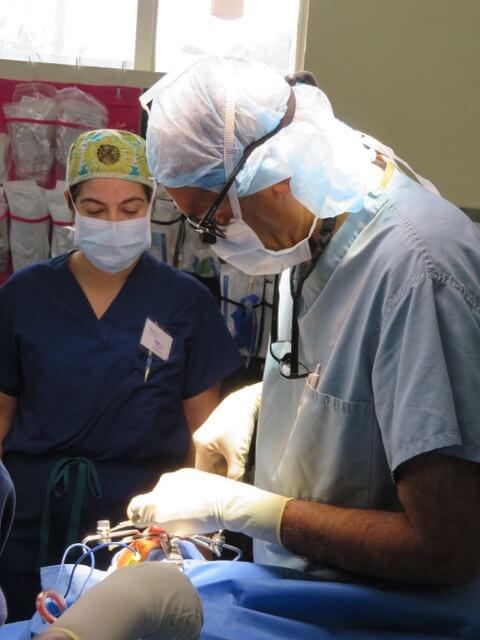 Dr. Devi Tantri is a plastic surgeon form Akron, Ohio. He joined the Rotaplast family in 1999 and does missions with them on a regular basis.

This was the first mission for Dr. Melinda Costa with Rotaplast. It was an eye-opening experience for her to see how difficult it is to access basic health care for some people in countries like Tanzania.

Below are before and after photos of some of the operations. 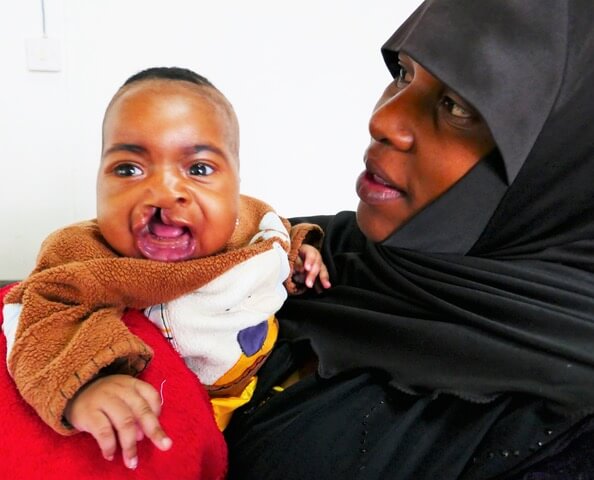 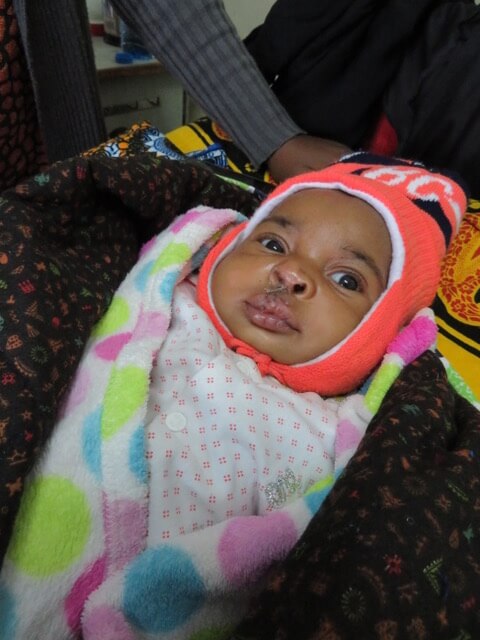 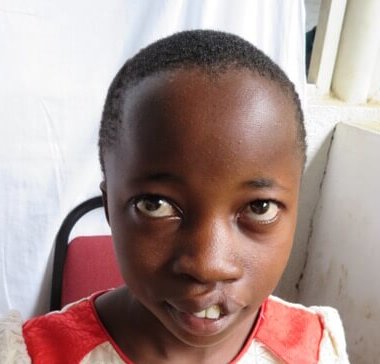 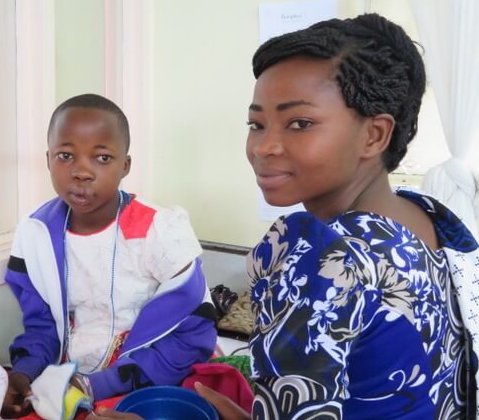 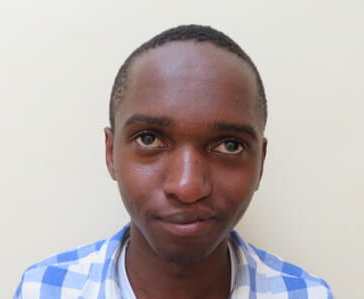 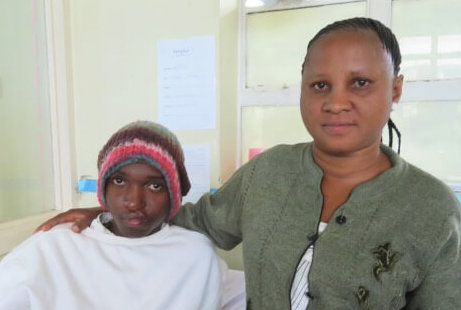 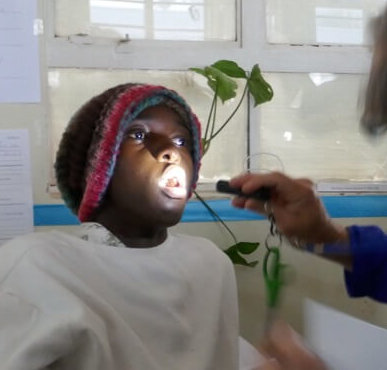 The surgeons also do palate repairs which do not result in any significant change of appearance to the face, but really help the patients with their speech development. One such case was that of Msuya who is a 23-year-old nursing student. He had taken time off from school and came to see the doctors at the Rotaplast mission. He has a cleft lip and a cleft palate that had to be operated. The doctors told him that they could work on only one of his problems at this time and asked him what he would like corrected, the lip or the palate. He chose the palate over the lip as he wanted to be able to talk better as he was getting trained to be a nurse so that he could communicate well with the patients. 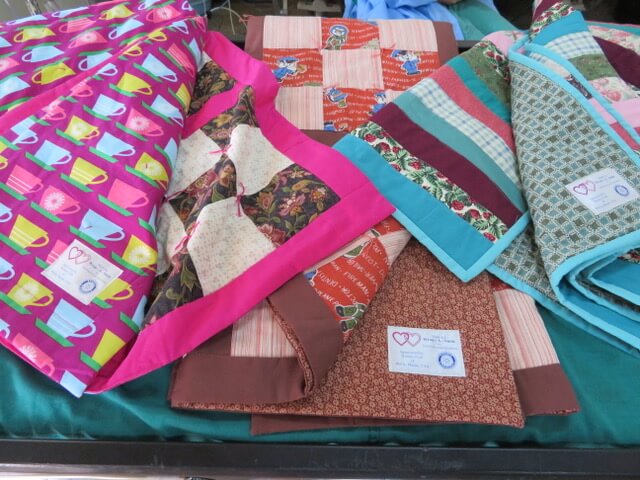 Every patient, young or old, is given a handmade comforting quilt. A heart-felt thank you to Wrap-A-Smile by the International Quilters, sponsored by the Rotary Club of Wells, Maine. The quilters donated over 70 quilts that were handed out to the patients. 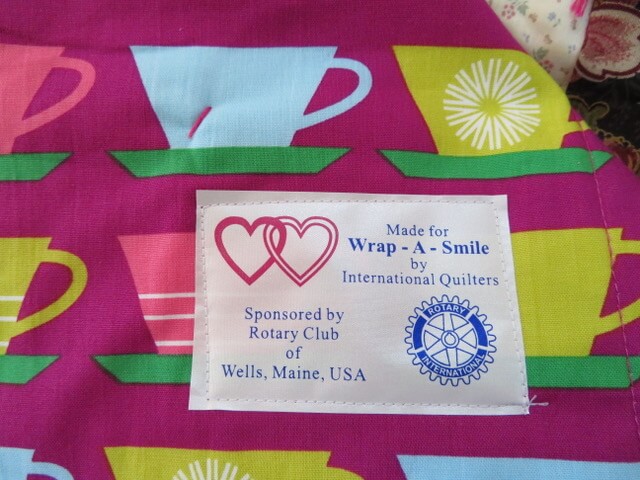 Thank you to all the quilters who have donated innumerable hours on making these beautiful quilts. 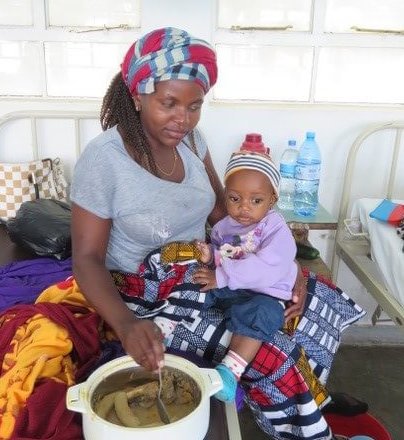 Today was the final day in Arusha. The smiles and grateful looks on the faces of the parents and patients tells what difference the work done by the team in the last two weeks has made to their lives. No Read More »