Hector: From Patient to Volunteer Extraordinaire 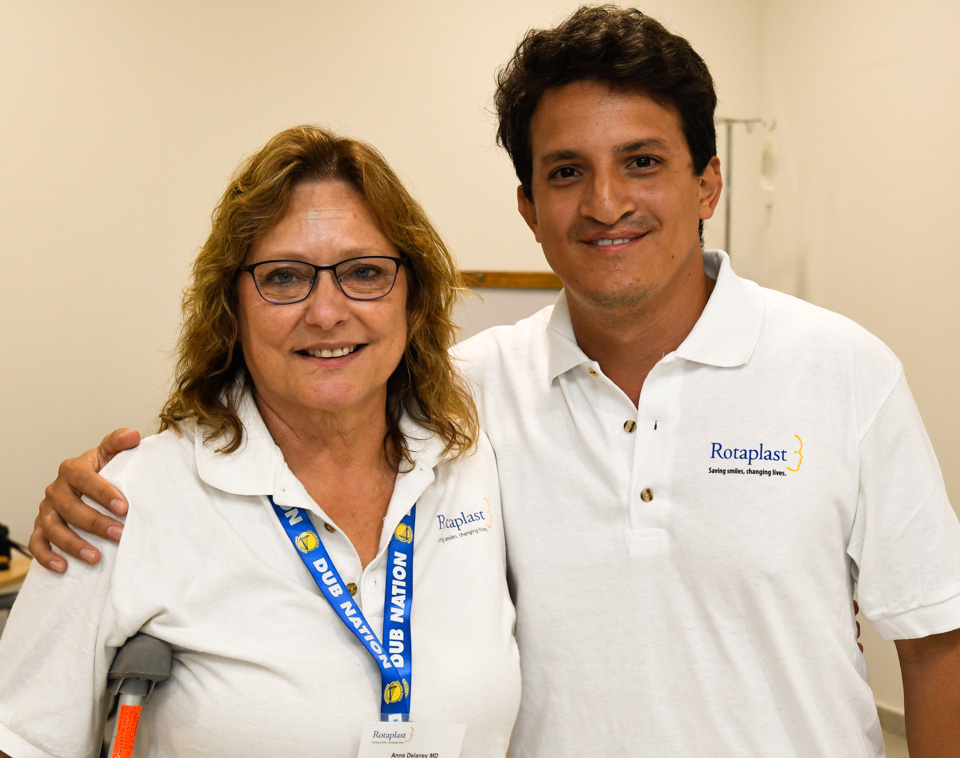 Born in Medellín with a cleft lip and palate, Hector was fortunate to receive early intervention to repair the clefts. But a child with clefts can require multiple operations over many years. Fast forward 20 years to 2009. Hector was a fifth semester student in dental school when a friend told him about Rotaplast.

Hector came to the Rotaplast mission in Pereira, Colombia that year as a patient. Through the generosity of Rotaplast donors and volunteers, he was treated with multiple procedures to further improve his condition.

The next year he returned to the Rotaplast Pereira mission but this time not just to have another operation. Hector became a volunteer throughout the mission. He continued his studies toward becoming a dentist and returned to the 2011 mission for more treatment. Even with a complex procedure on the schedule, he asked to delay his operation until the last day so that he could volunteer to help again throughout the mission. That was also the year his story first appeared in the Rotaplast blog.

Hector wasn’t ready to stop there. In 2013 he was by then a practicing dentist and volunteered again with the Pereira mission and had yet another complex procedure. I was the mission historian that year and included a follow-up to Hector’s story in my final blog post. Hector returned in 2014 as a volunteer.

Last Saturday when the remaining members of the team met in Medellín, Hector remembered me from 6 years ago and greeted me with wide smile. I was excited to see him and catch up on his achievements. He spent 4 years in Mexico and continued his education to become an orthodontist. That way he could be even more valuable in service to children with clefts. 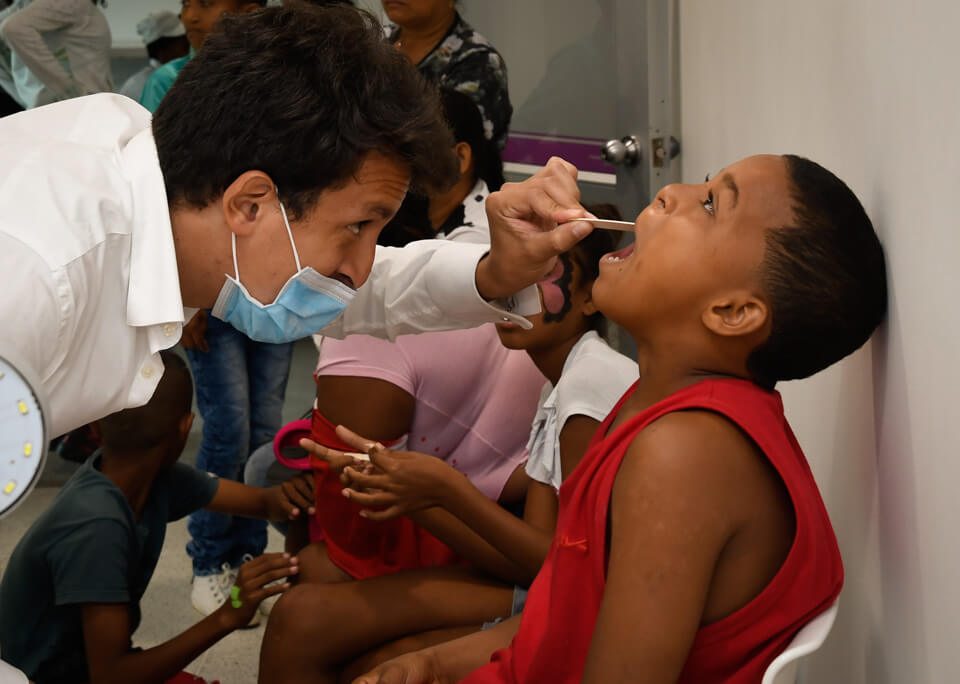 On this mission, Hector has led a dental team with a dentist and dental technician making obturators and providing any other dental needs for our patients. Hector is back living in Medellín but once a month he makes an 8 hour round trip to Pereira to volunteer his service with Fundación Sonrie. 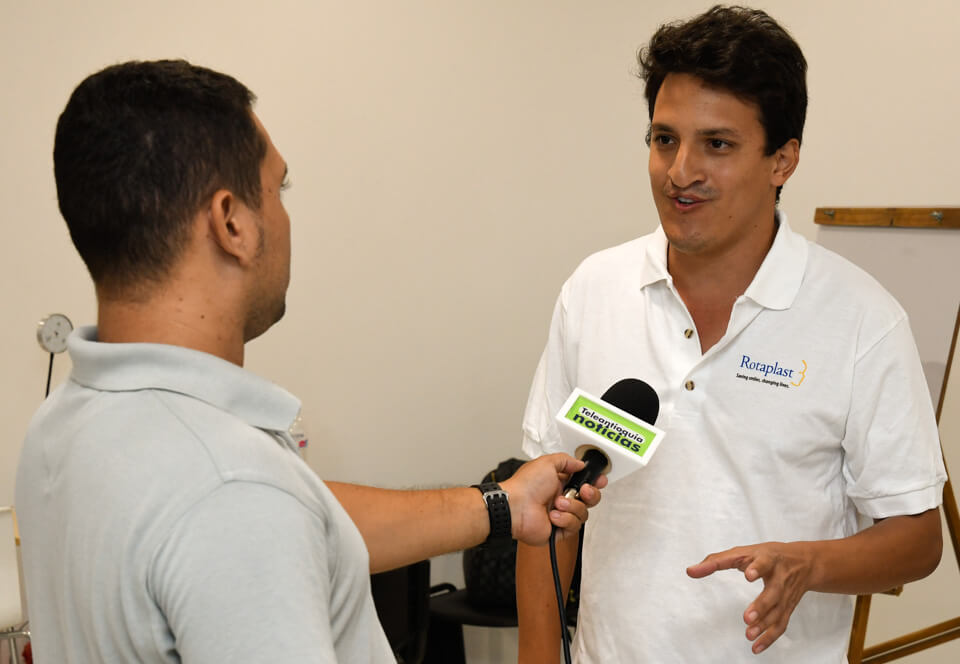 Hector is interviewed for a local television news broadcast about the Rotaplast mission.

Dulce was born with a cleft lip one year ago today at Clinica Panamerica. Rotaplast was there too, on their first mission in Apartadó. Dr. Anne DeLaney was the Rotaplast mission medical director and met t... Read More »

Nuvia, accompanied by her daughter Ana, arrived for surgery on Saturday. It was also her 53rd birthday, making it even more special for her. At age 15 a petroleum lamp accidentally set her clothes on fire.... Read More »

Children born with a cleft lip or cleft palate often require years of orthodonture for improved speech, nutrition, dental hygiene and appearance. It can also be necessary as a precursor for future surgerie... Read More »