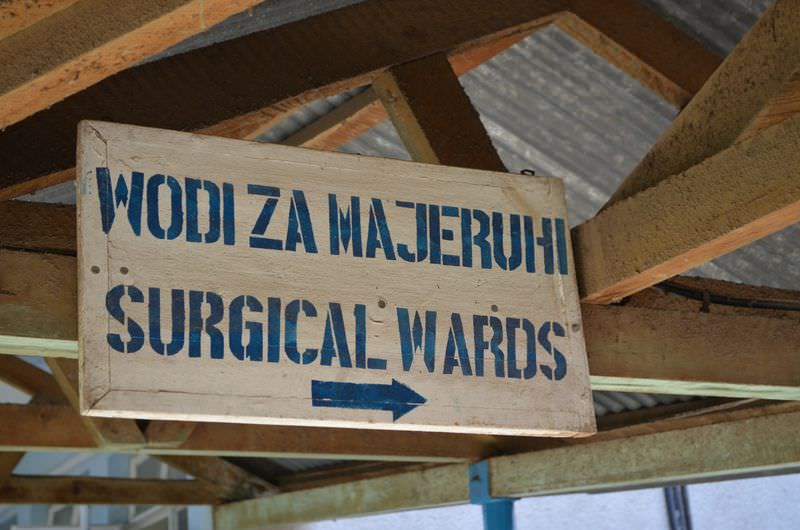 Organized chaos was the theme for this morning. The team started the day by identifying where various rooms and stations would be set up keeping in mind the logistical flow of patients for pre-op, surgical waiting area, PACU and post-op.  Supply boxes were carried from one area to another, the operating rooms set up and an empty room was converted into the PACU all the while more patients arrived for intake. 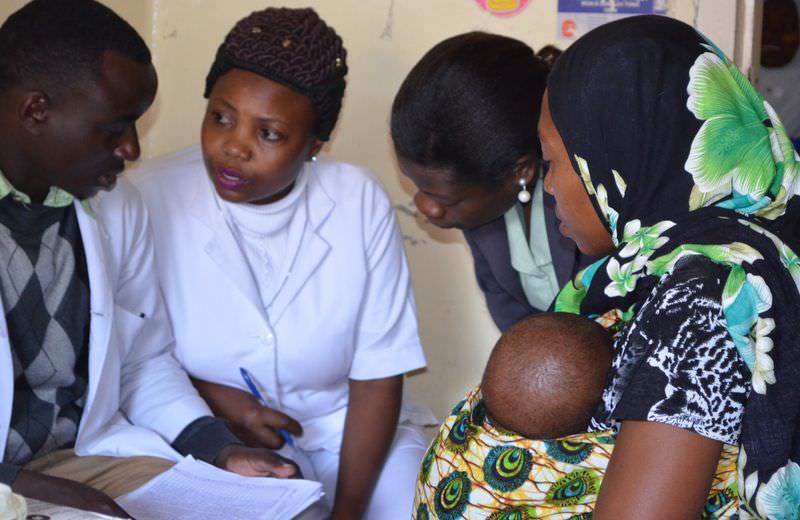 We screened at least 12 more candidates for surgery and can easily expect more walk-ins on a daily basis.  As with any mission, challenges are typically encountered on the first surgical day. It takes an innovative and resourceful team to resolve.  Our team can easily be described as creative and cooperative as the chaos soon transformed into an efficient system.  Five patients received surgery on our first day at at Mount Meru Hospital.

Kokoya is from the southern part of the Maasai village of Kisimiti. She is 20 years old and has lived with a uni-lateral cleft lip her entire life.  She is married with two children ages 4 and 1 ½.  Cur... Read More »