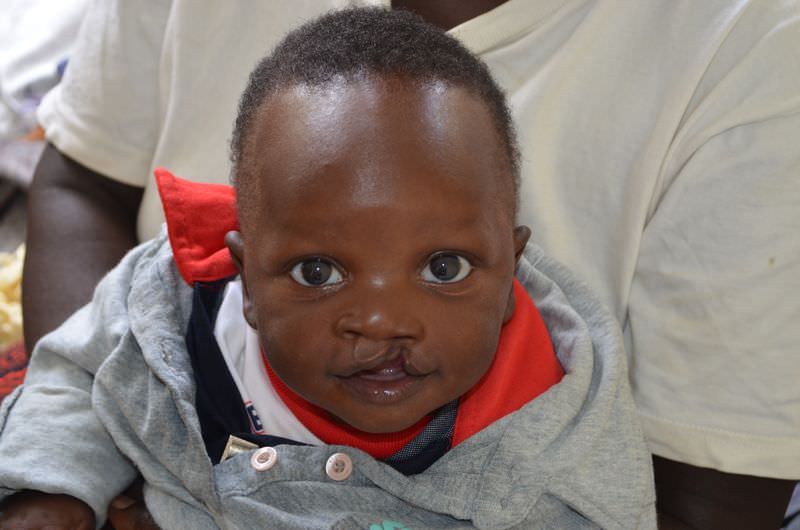 Four month old Christopher never left the house since the day of his birth.  His mother kept him inside for fear of ridicule. Imagine now, how Christopher’s mother feels handing him to strangers from a continent far away for a surgery that will change his life forever.

After tears of joy in the PACU and a good night’s rest, Mom gets Christopher ready to go home to show off his brand new smile. 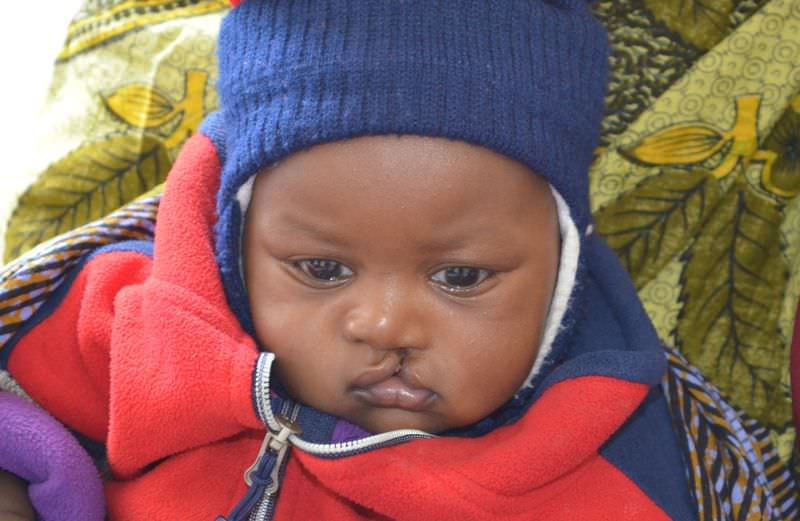 Daniel, 3 months old arrived on a chilly night before his scheduled surgery. 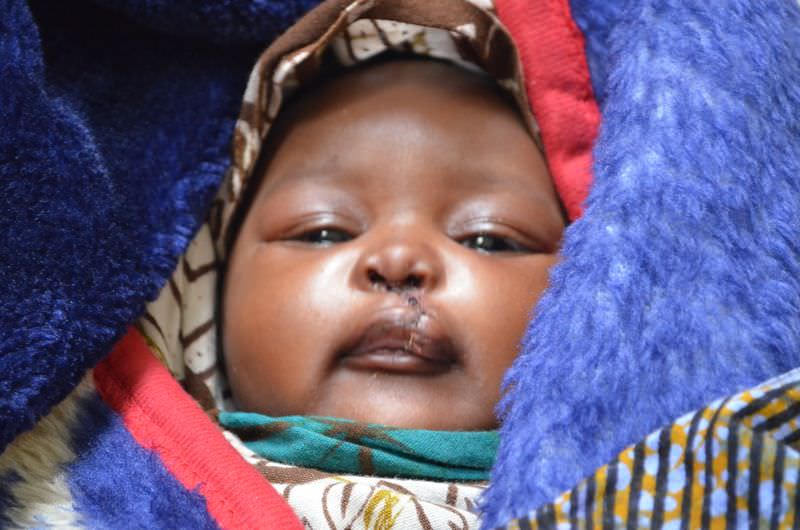 Afyitwa awaits surgery in his mothers arms just outside the surgical area.

And now, resting in the ward before being discharged. 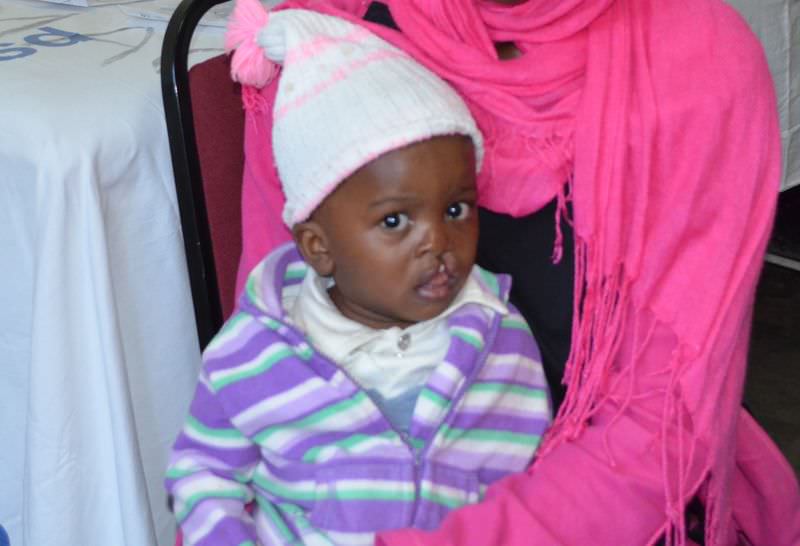 One year old Lucky and his mother traveled a substantial distance to come to Rotaplast in Arusha.  Not long ago she went to another hospital hoping for help for her son.  The cost of the operation was too expensive. She tells us she is ever so grateful Rotaplast was here to help knowing full well that Lucky has been given an opportunity for a life he would not have had otherwise. 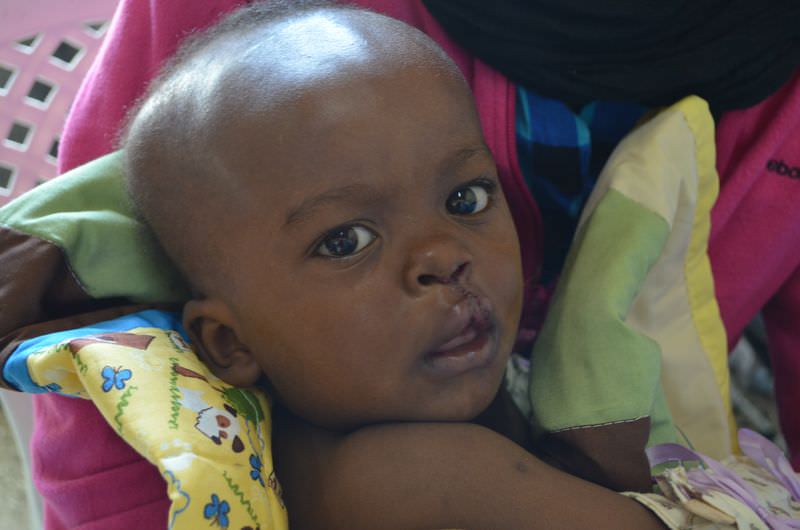 Inside the operating unit of the hospital, quarters are a little tight.  We have two operating tables in one room, which actually makes it convenient for the surgeons to consult during procedures. As the ... Read More »