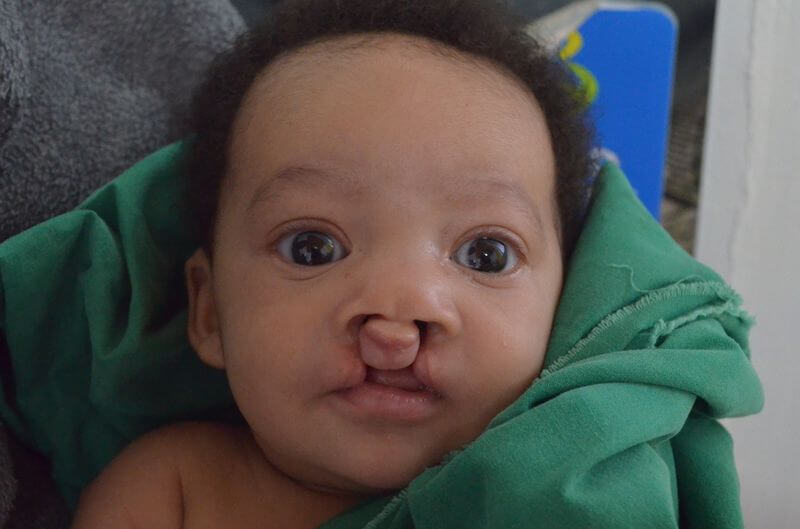 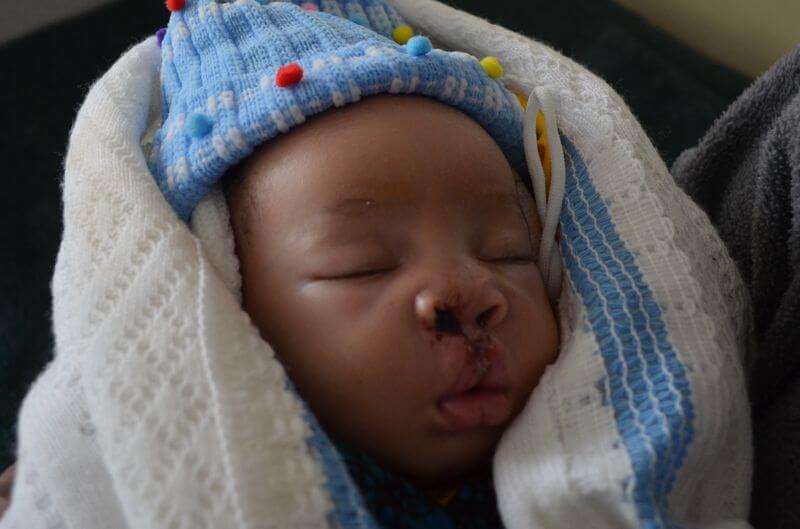 The next day, during rounds with the doctors, his mother was slightly concerned by the blood around his nose. 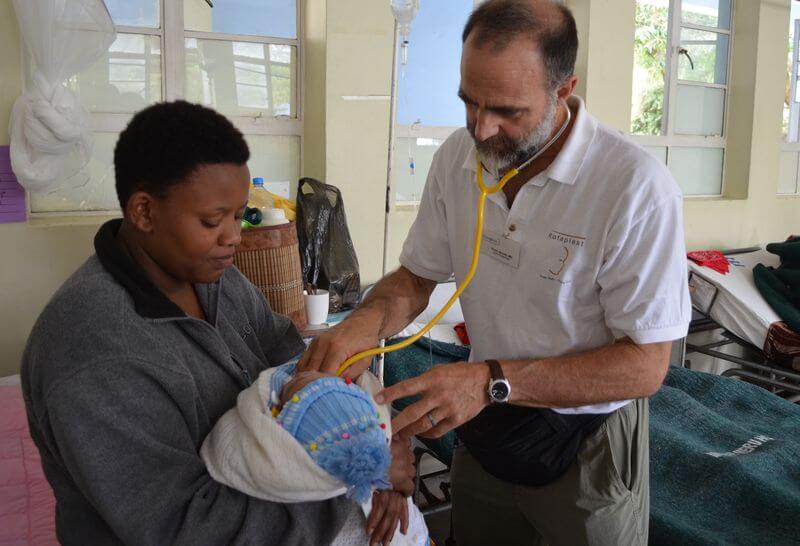 Dr. Brian assured her that it was normal and showed her how to gently clean around Richard’s nose. 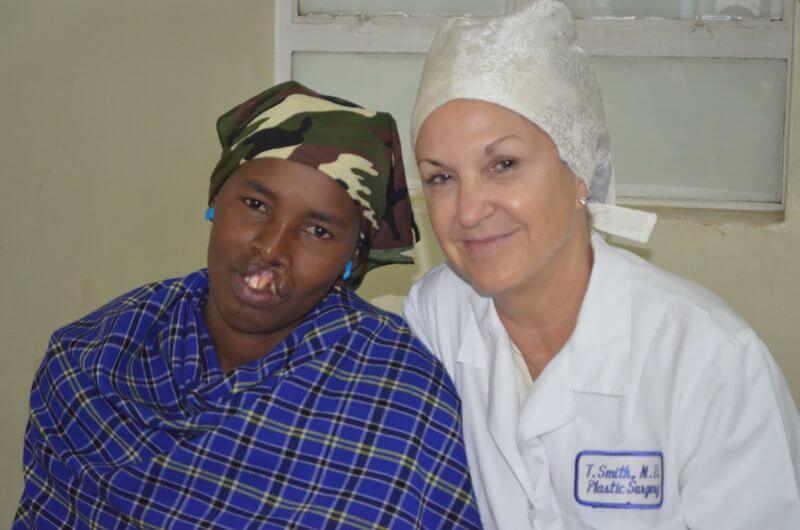 Elinyru, 35 has lived with her cleft lip and all the teasing and tormenting that goes along with it her entire life.  She said that her father would not let her get the surgery but did not say why.  We can only guess that the reason might have been that it was too expensive. Not long ago, Elinyu’s father passed away.  She tells us that now that her father has died, she came to Rotaplast hoping she could receive the surgery that would change her life. 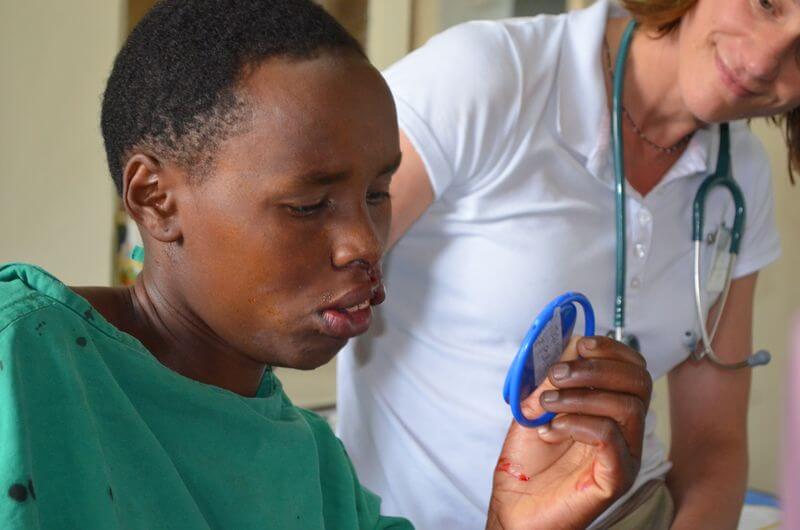 Elinyru looks at herself after surgery and was very pleased with the results. 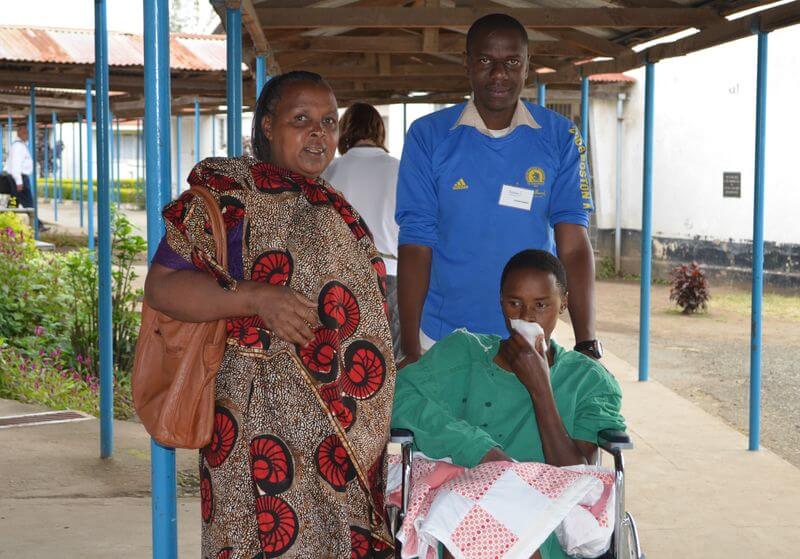 Elinyru is taken back to the ward along with a relative. 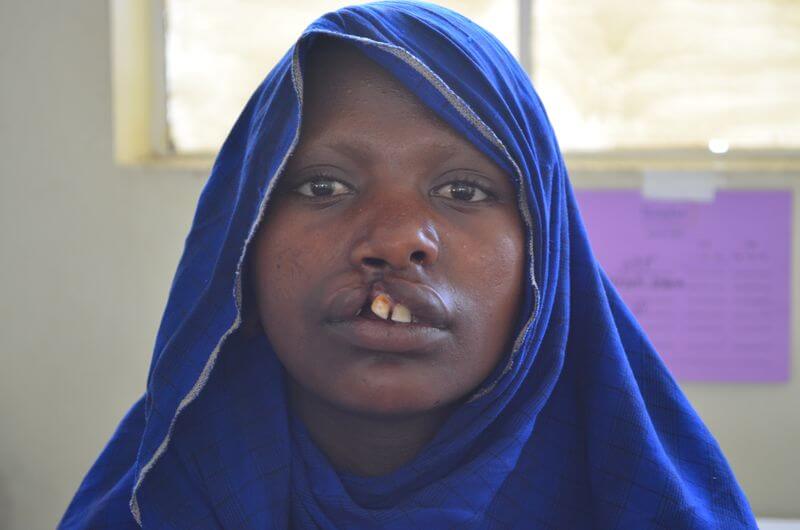 A young 14 year old Maasai woman settles in the evening before surgery.

Linda accompanies her from the ward to the surgical unit after waking her up from a nap. 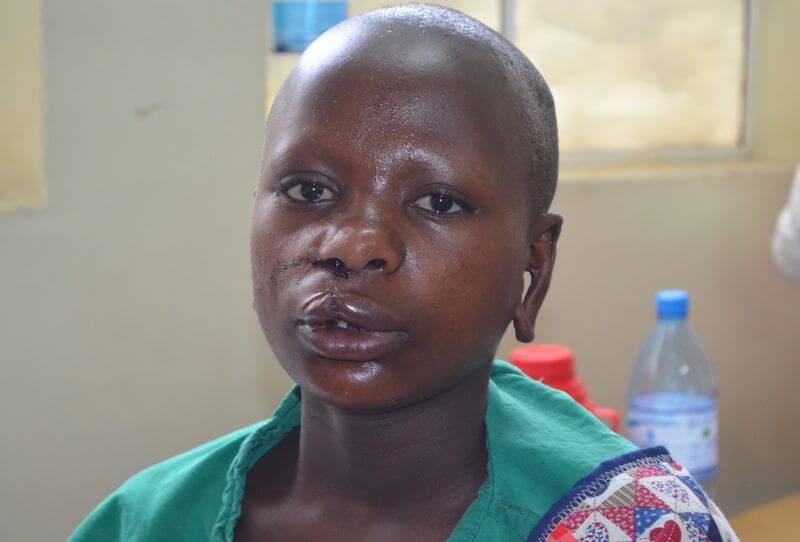 After surgery, the results are dramatic. 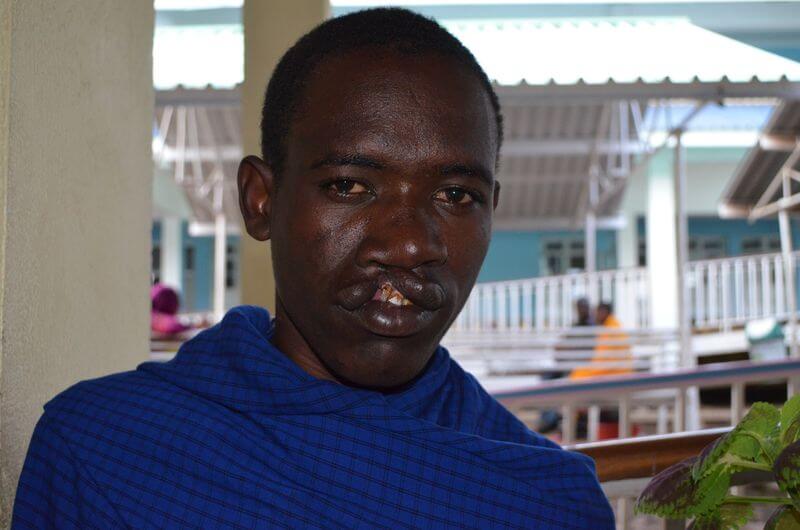 Joshua, 20 the evening before surgery. 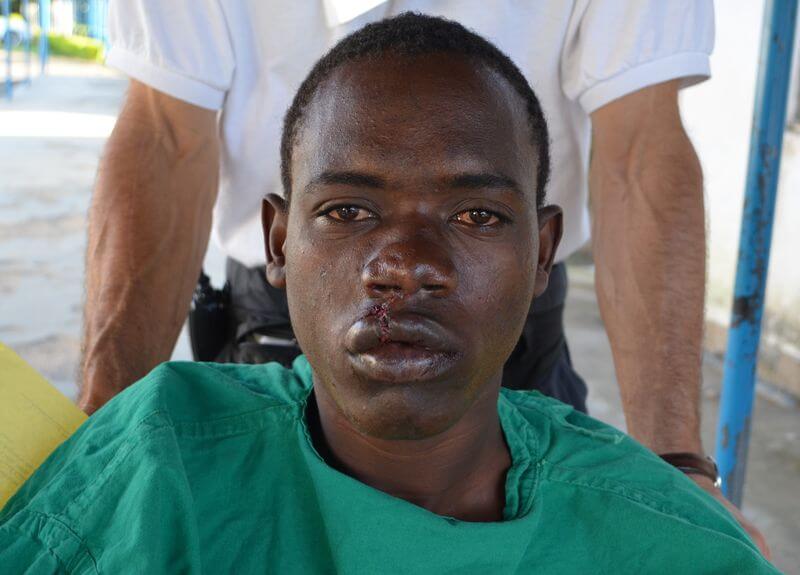 Joshua, a little groggy after surgery, is wheeled back to his bed. 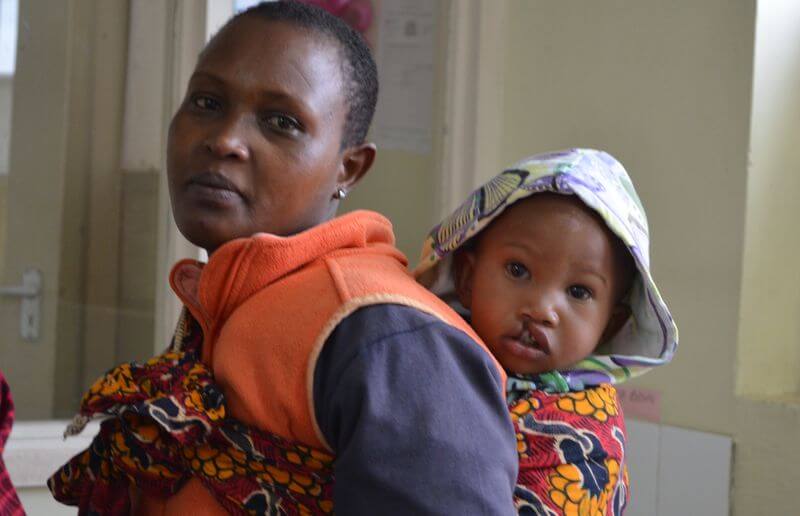 Jackson with his mother before 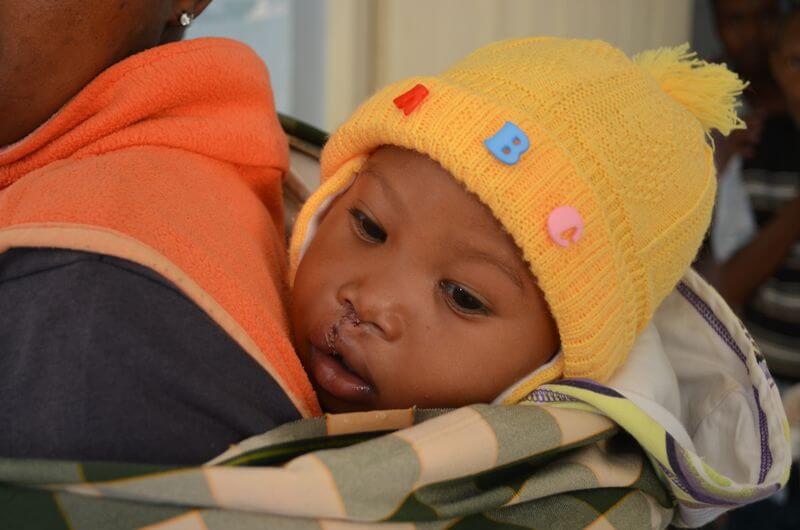 Jackson is discharged and heads for home with his mother the next day.  Clinic is tomorrow and we hope to see everyone for one last check before the team departs.

A little bit of chaos starts the morning as the Rotaplast team organizes closing clinic among the patients waiting to be seen by the surgeons one last time. Sarah, the organizer of a rehabilitation facilit... Read More »