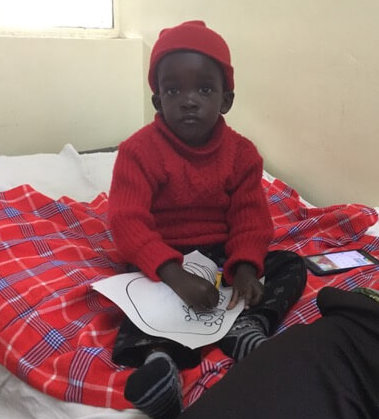 This morning got off to a good start with the first two patients on the OR table and ready for surgery. All the cases scheduled on the second day were burn cases with patients needing skin grafts and scar repairs.

The first two cases were that of two-year-old Emanuel who needed a release and skin graft for his ring finger and the other was the 3-year-old Colin, who needed his burn scar repaired. 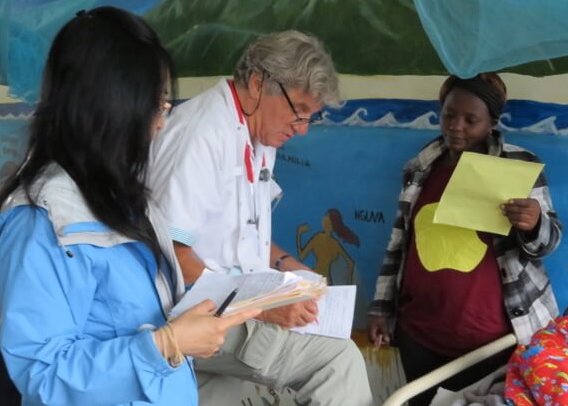 Lead Pediatriciaan Dr. Rene Vreuls and Ward coordinator, Ida Tantoco doing the morning round and patient discharge. Dr. René Vreuls our lead pediatrician is also our primary Swahili interpreter. Tanzania has been his second homeland for long time. He worked as a bush doctor from 1978 till 1982 and from January 2014 as a consultant Paediatrician at Haydom teaching hospital.

The Rotaplast medical staff relies on his translations and his understanding with the patients. He has been doing missions with Rotaplast since 2008 and has done around 18 missions. 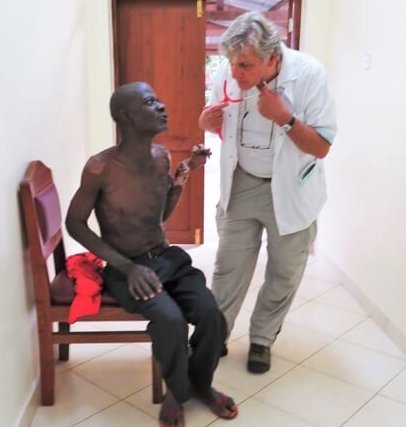 One of the last surgeries for the day was that of 64 year old Richard who needed skin grafts for the release of his left hand and elbow. The entire team was routing for Richard and was waiting for him to be operated after they heard his horrifying tale. Richard missed the pre-clinic and was waiting later that evening by the OR building. The medical team evaluated his condition and after hearing his sad story immediately decided to schedule him for surgery on the second day. He had jumped into his burning house with a wet blanket to pull his two kids out. He successfully managed to rescue his two children after covering them with a wet blanket, but he ended up getting severe burns when the burning ceiling of the house collapsed on him while he was trying to get out.

Below is a picture of Dr. Todd Farnworth operating on Richard, surgery that took around 7 hours. 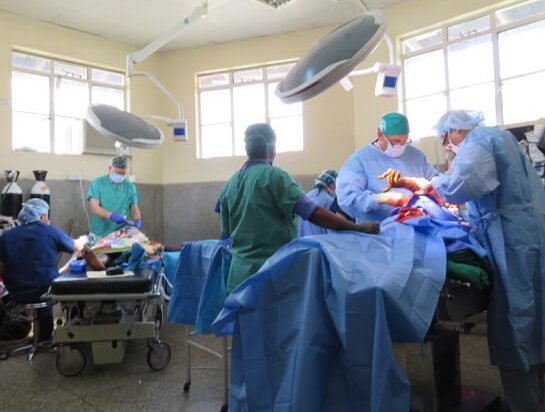 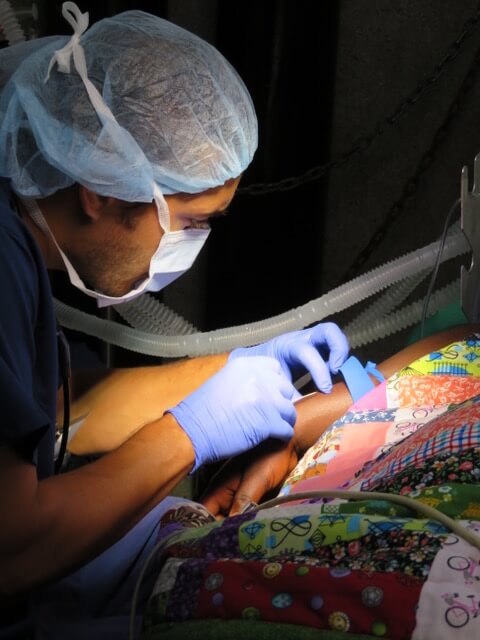 Dr. Puya Hossieni injecting an anesthetic and getting a patient ready for his surgery.

Expressive eyes and beautiful smiles is what I saw this morning in wards, parents and patients happy and thankful to have had the surgeries or to have made the list of patients to be operated. I heard a lo... Read More »

Hilda has mischief written all over her face, she needed one of her fingers released. She was one of the easiest kids to handle in the recovery room. Dr. Boony and Kim Quintero managing the PACU, completin... Read More »

Sangita Seshadri, medical records keepe/photojournalist taking a moment to entertain the kids. As we did the rounds with the surgeons and pediatricians through the Wodi ya watoto (Childern’s ward), the b... Read More »