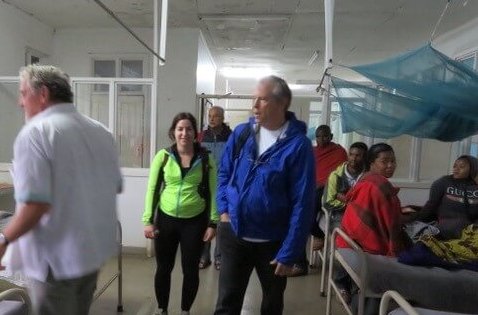 As we did the rounds with the surgeons and pediatricians through the Wodi ya watoto (Childern’s ward), the beds were filled with cleft lip and cleft palate cases. We are now done operating on the burns cases, it was time to restore smiles and speech. 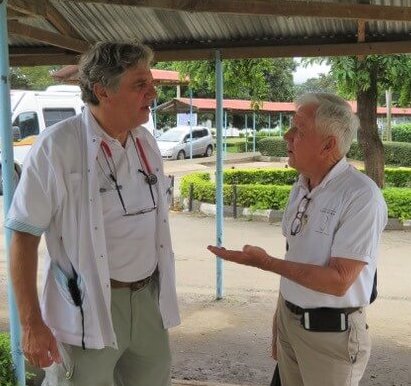 Tom Fox, our mission director always says that unlike most other causes that we support either by donating money or by doing hand-on work, one of the unique features of the Rotaplast mission is that we get to see the results right away rather than waiting for months or years to see the fruits of our labor. 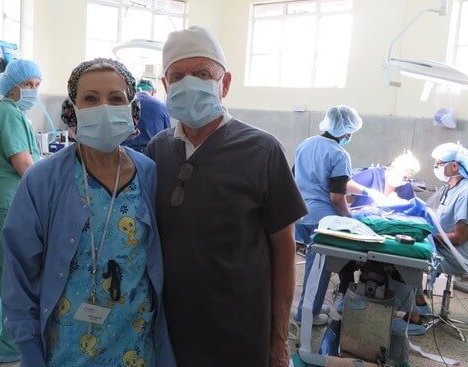 Tom’s first mission was to Venezuela in 2002 after which he was hooked and has participated in as many missions as he can, he does 2-3 missions a year.

The missions are a great way to experience the life the way it is in each of the country we visit. 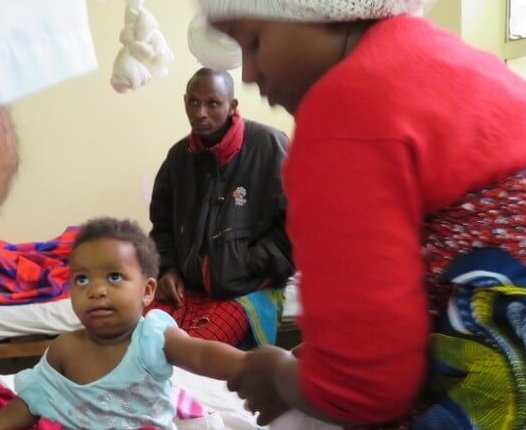 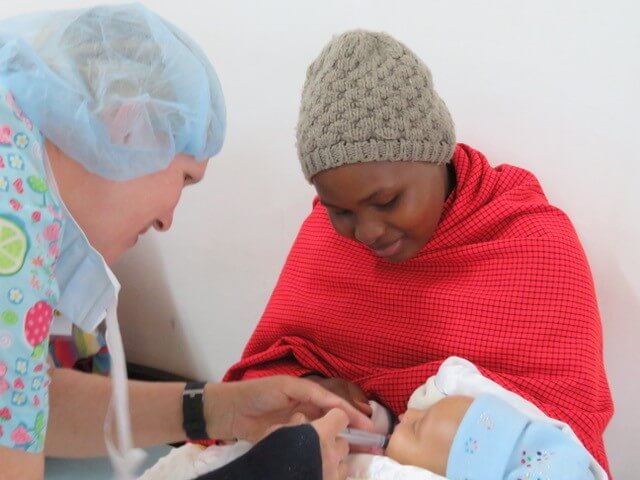 Marguerite Fleming (PACU assistant) giving a dose of tylenol to Ivan Nelson prior to his surgery. Marguerite has done five missions thus far. She finds it interesting to see Neal at work as this is his passion. She is very honored to be able to come and make a difference in the lives of the people. 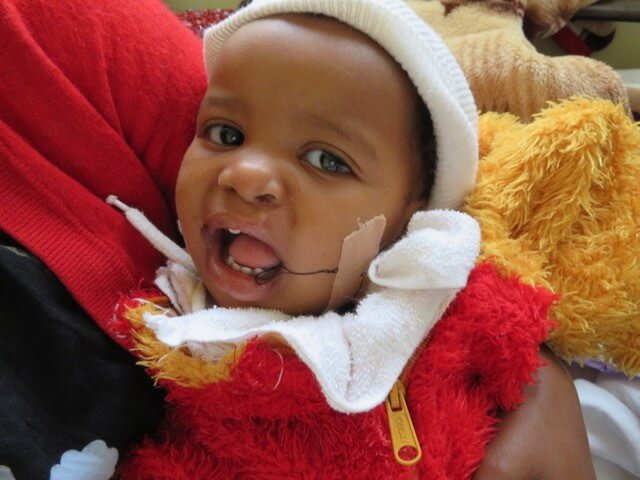 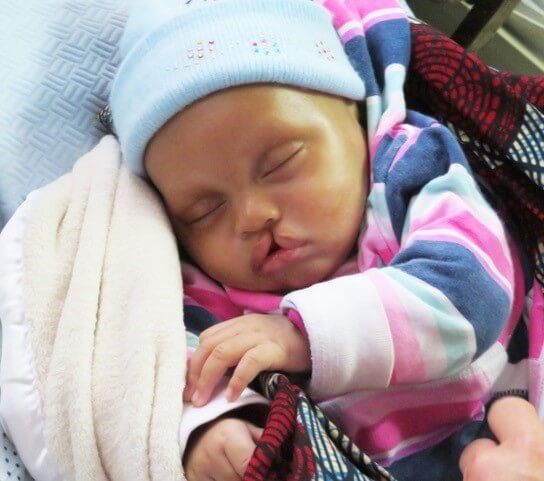 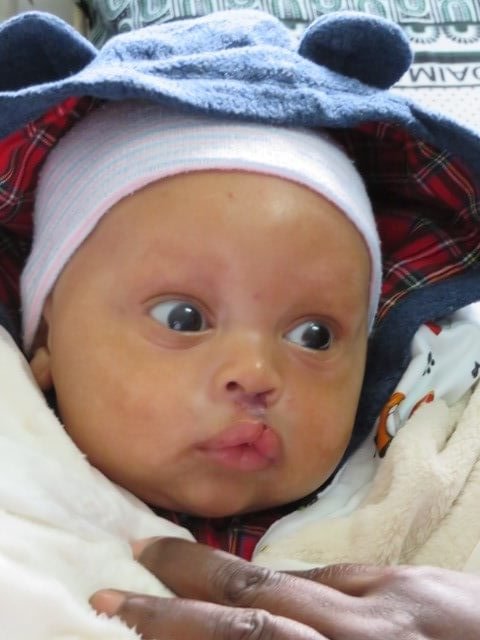 Ivan before and after surgery 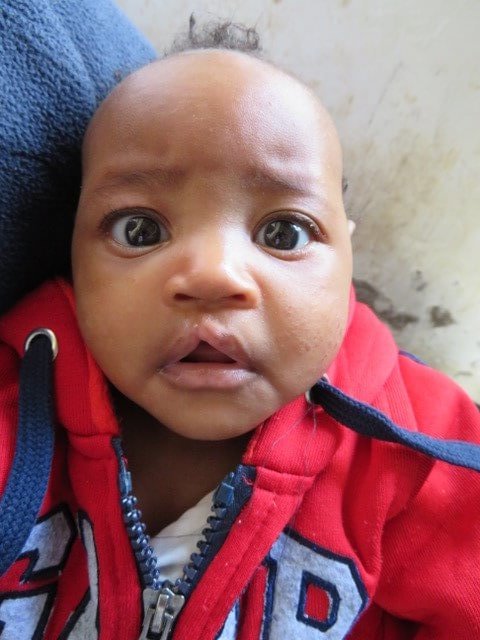 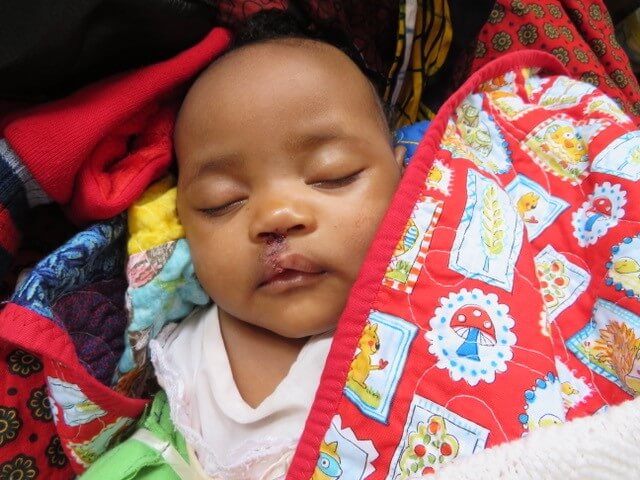 Glory John before and after surgery.

As the surgeries are progressing, there were new patients coming in that were being evaluated and registered for surgery. 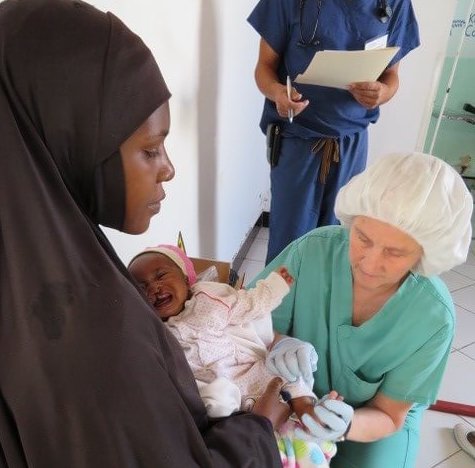 Ellen doing Vitals for 2-month-old Namminje who has a cleft palate. 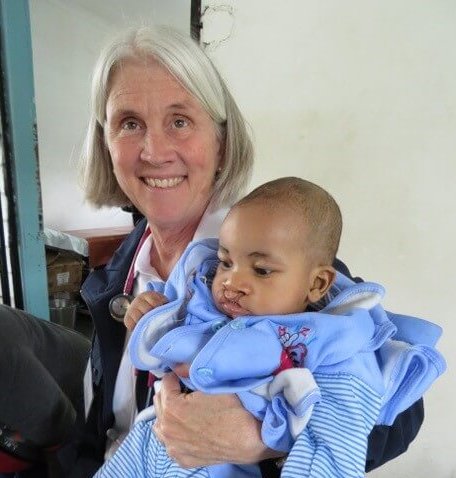 Ellen Adams, our second PACU nurse has been going on Rotaplast missions since 2006. Her first mission was to La Aroya in Peru. She heard about it from her colleagues who had been on these missions and was very keen on serving the community at large. Ellen has always been in the PACU role on her Rotaplast missions and loves being there. Ellen is a perioperative educator in her hospital.

Sterilizer is one of the critical roles on the Rotaplast mission, one needs to ensure that surgical tools for get sterilized and are available on time if not they can easily be a bottle neck and cause delays to the schedule. Tineke’s first mission was in 2012, this is her third mission. She enjoys getting close to the patients and their families. She finds it very fascinating to see how happy the families get on this mission after they receive treatment for their ailments, it is just conveyed through their eyes and body language since most of the times most of us don’t speak or understand the native tongue.

This is the 13th mission for our quartermaster Ted Alex, he has done variety of roles on the missions. The first eight were as a sterilizer, on some he has been the ward coordinator and on the others a quartermaster. 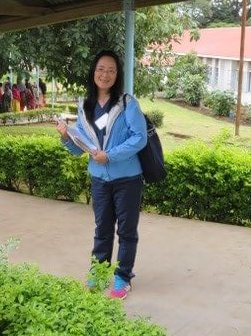 We had a few first timers on the team, Ida-Tang-Tantoco, our Ward coordinator was one of them. The others were her husband Hil Tantoco, Lindsay Miskin and Jennifer Johanson.

Ida is a certified nurse and was an ICU nurse for a number of years and now is a dialysis nurse. 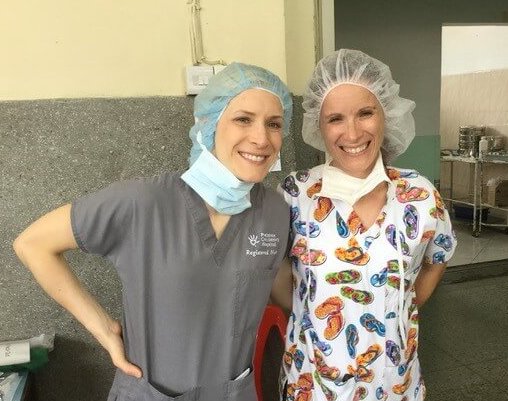 Lidsay Miskin and Jennifer Johanson are daughters of Dr. Todd Farnworth, our Medical Director. Both, Lindsay and Jennifer practice nursing in Arizona. They have seen their dad participate in missions over the years and they used to collect toys for the missions that their dad went on. Jennifer was thrilled when she got this opportunity to be part of this mission to give back to the society at large. She also loved seeing the whole team work together as a cohesive unit.

“A smile is a curve that sets everything straight.” » Phyllis Diller

Last couple of mornings have been cloudy, cold and wet. This morning was the same as we left the hotel for the hospital but soon it cleared up to be a beautiful morning with sun shining. We can start to Read More »

Today was the final day in Arusha. The smiles and grateful looks on the faces of the parents and patients tells what difference the work done by the team in the last two weeks has made to their lives. No Read More »