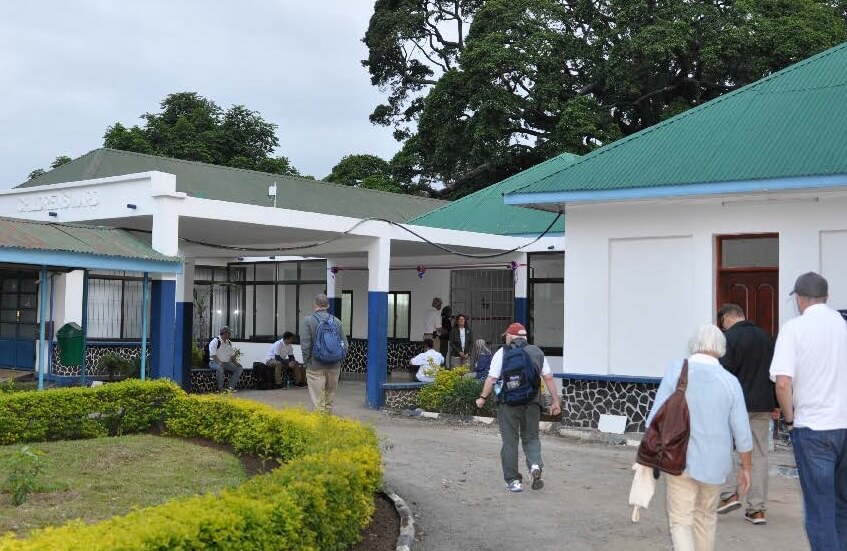 As the Team works feverishly to ready the clinic to meet patients, a long line forms with people filled with anticipation and hopeful expectations. 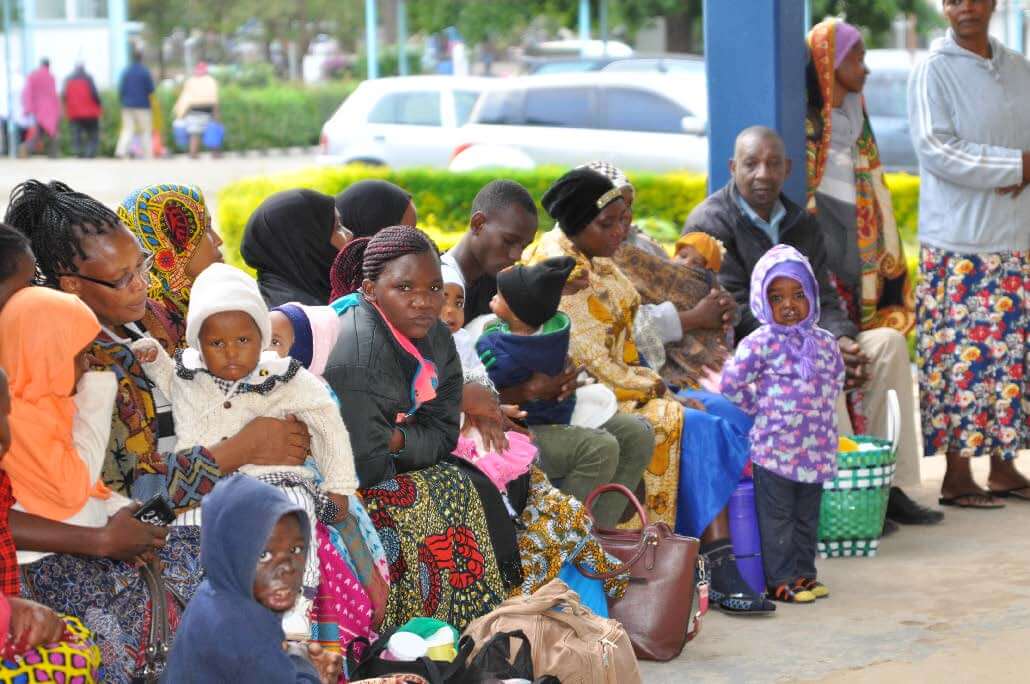 Patients are first greeted by the nursing staff  to insure they appear to be suitable candidates for the Rotaplast program, then on to Administration where critical facts are noted and a file established, from there on to have a file photograph taken to be a part of the record. 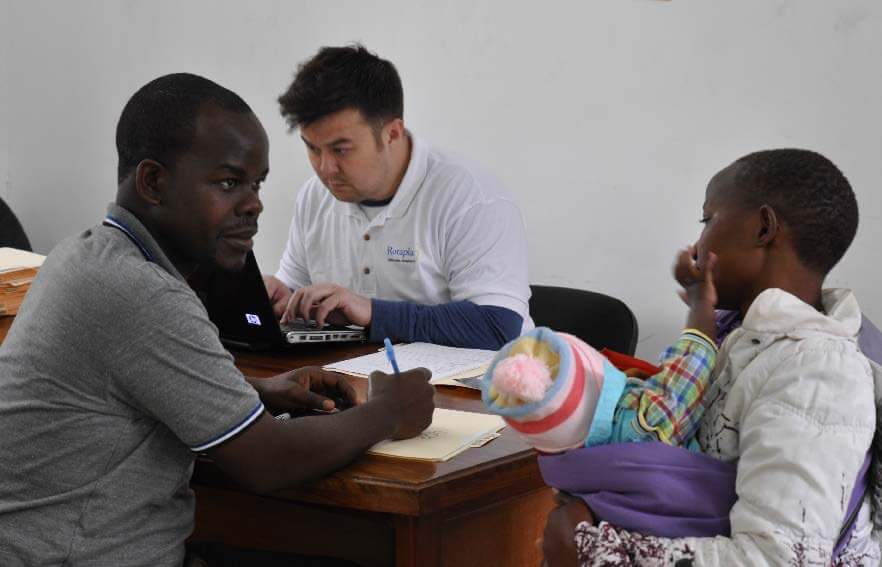 Photo of Rotarian from District 5300 Patrick LeBrun who manages the Medical Records for the Team supported by a translator who assists in obtaining needed information. 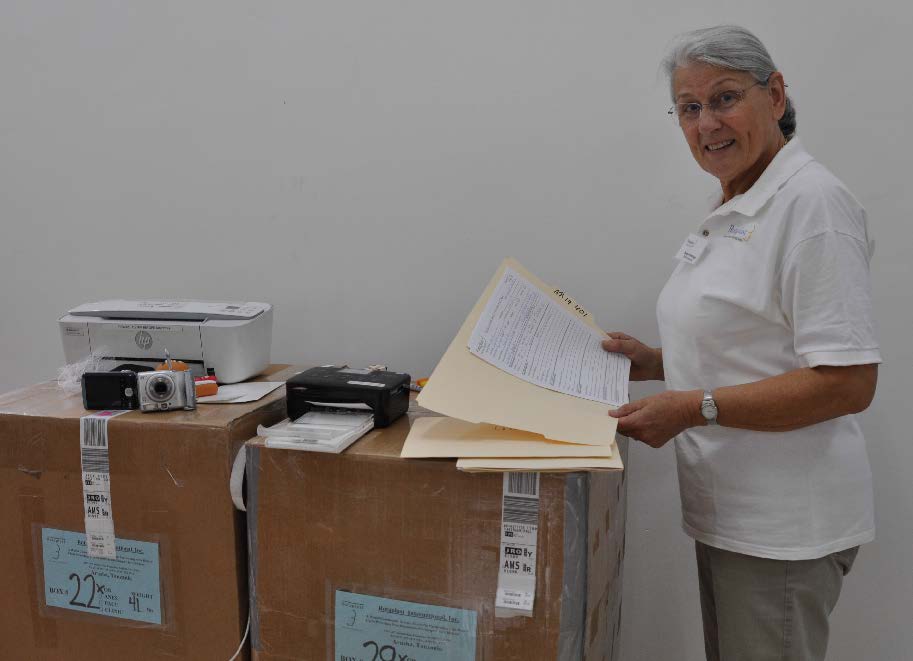 Following the recording of patient information a photo is taken of each patient and made a part of the file.  Pictured is Marianne Koebrungge assisting the finalizing the files. On the opening day of the clinic files were set up for 112 patients. 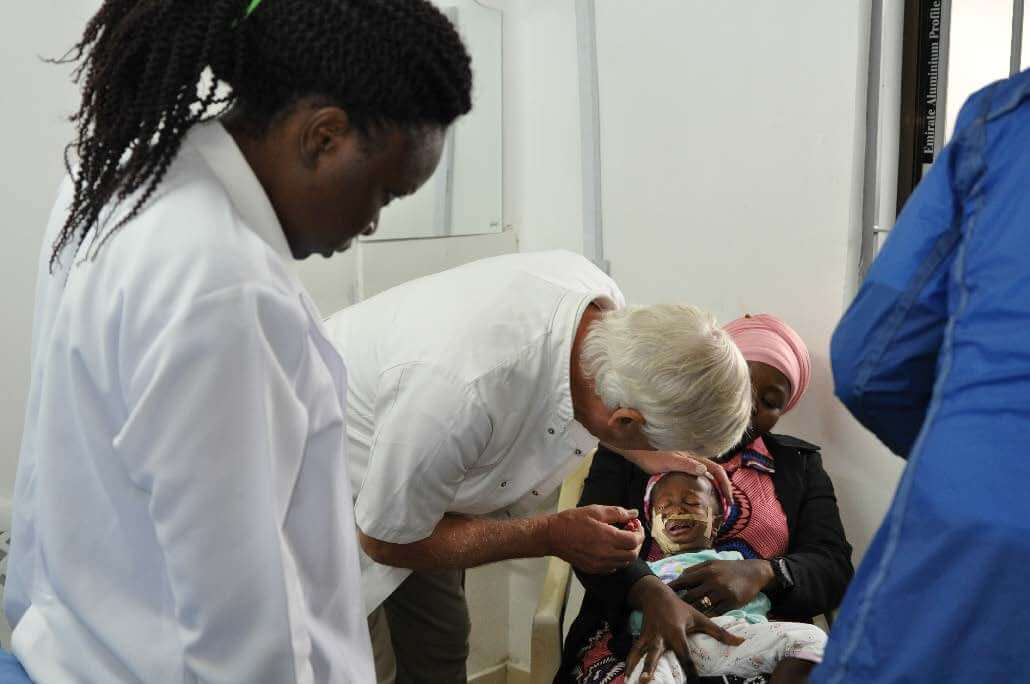 Once a file has been created, the next step in the process is a review by one of the Team surgeon’s.  Pictured is Surgeon Sibkand Schepel, MD evaluating a patient with extensive scarring due to burns. 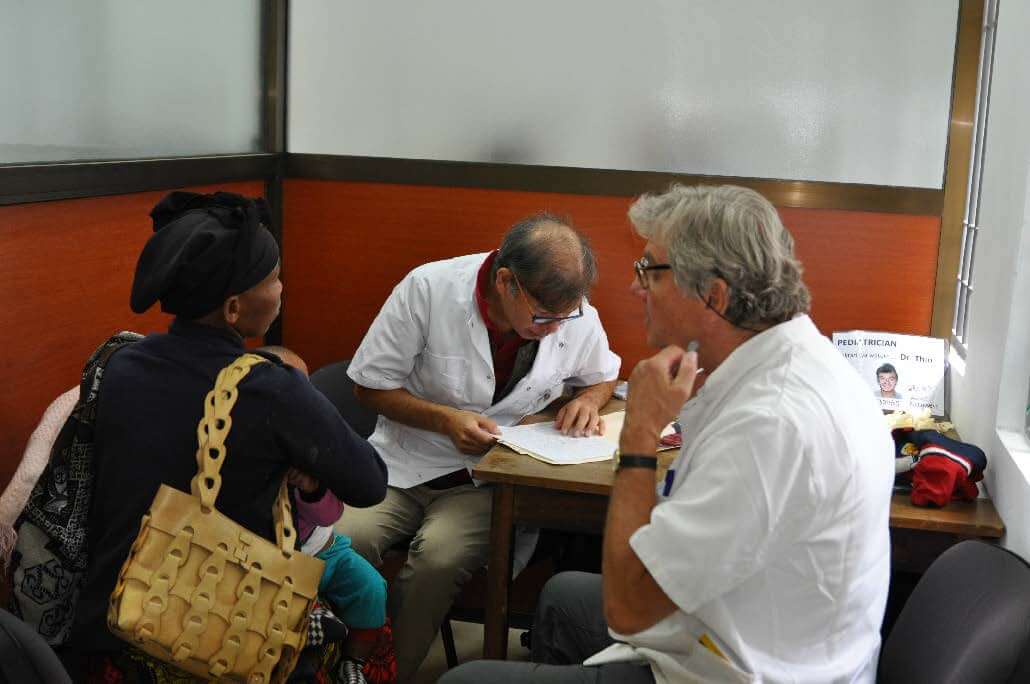 After review by a Team surgeon, the next step is an evaluation of the patients overall health by the Team pediatrician.  Pictured are Rene Clement Vreuls, MD and Bernard Thio, MD, the Rotaplast Team pediatricians,

The outcome of these assessments is a Team recommendation to schedule surgery or make another referral.  The Medical Team participates in this process. 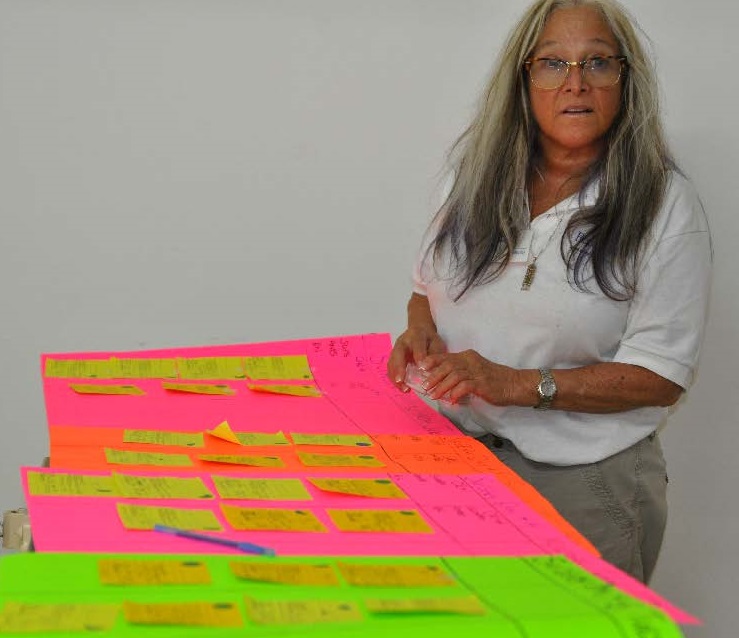 The Team’s Head Nurse, Kim Capps assembles a master schedule for surgery of each patient.  As the day goes on, the anticipation grows. Finally at the end of a very long day for the Team an announcement is made and patients are informed when their surgery is scheduled.  Some the very next day – Surgery Day #1. 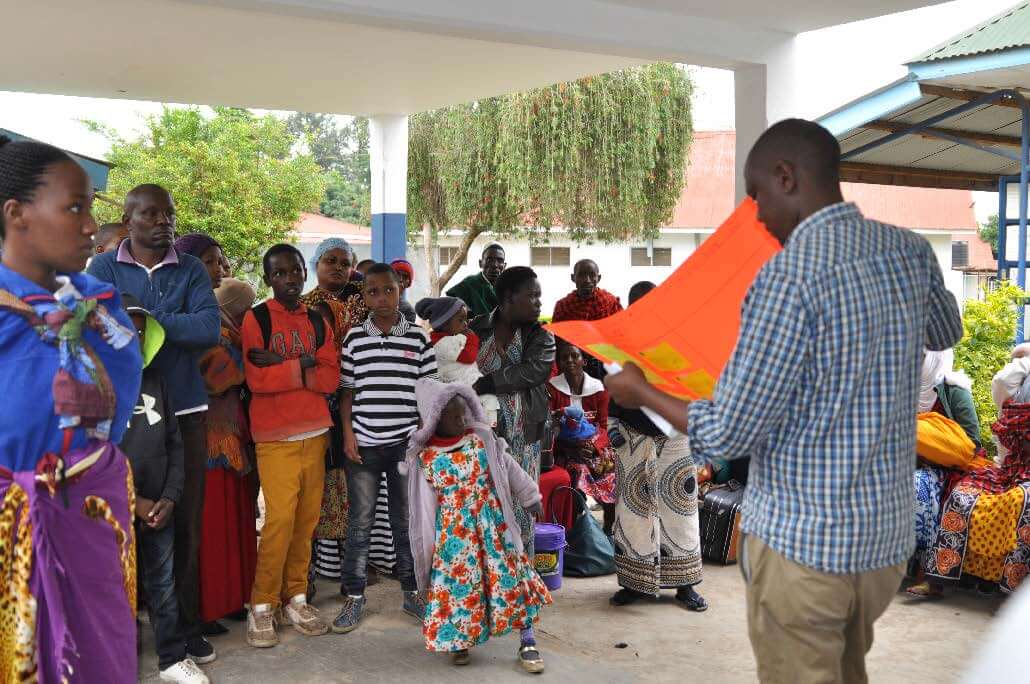 As the announcement is made, the Team packs up after a very long day and begins to prepare for the first day of Surgery Day the following day.