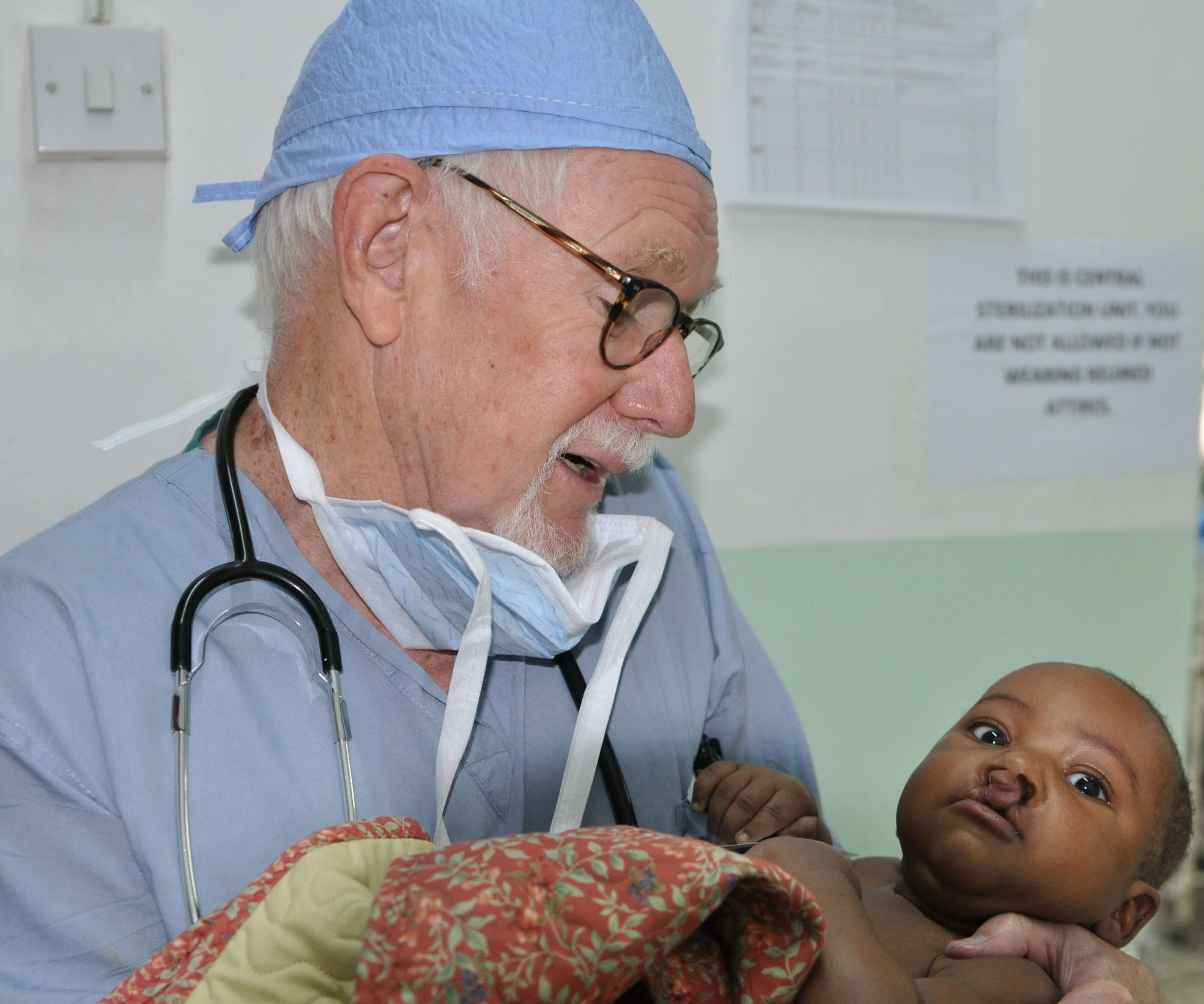 Featured photo captures the sparkle in Dr. Tim Conahan, MD, Team Anesthesiologist face as he carries one of the youngest patients at 3 months old from his mother to the operating room.

Rotaplast Arusha ’19 Team starts surgery day 5 early in the morning.  As Doctors make their rounds visiting patients from previous surgeries and those awaiting, the operating rooms are being readied by the OR Nurses and anesthesiologist’s.

The Team’s Lead Anesthesiologist is Robert Karoukian, MD, grew-up in San Francisco attending University of California, Berkley, then on to Chicago for medical training.  Dr. Karoukian has been an Anesthesiologist with Kaiser Permanent in San Francisco for the past 25 years.  He is passionate about giving back having supporting over 50 volunteer missions, 25 with Rotaplast.  Pictured is Dr. Karoukian reviewing the master surgery schedule for Day # 5. 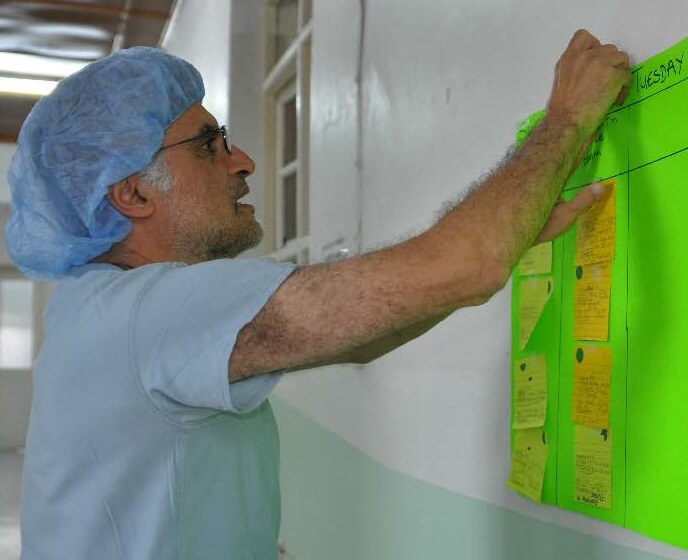 Anesthesiologist’ are a critical part of the Rotaplast Mission.  Each patient is different, the protocol for a 3 month old is different than a grown adult.  Similar to all the medical Team members, Dr. Conahan has extensive experience in is craft. He served as a commissioned officer with the Public Health Service, 39 years with the Hospital of University of Pennsylvania and is also a teacher.  He has completed 9 Rotaplast missions.  Pictured are Anesthesiologist’ Karoukian and Conahan preparing Prosper for surgery. 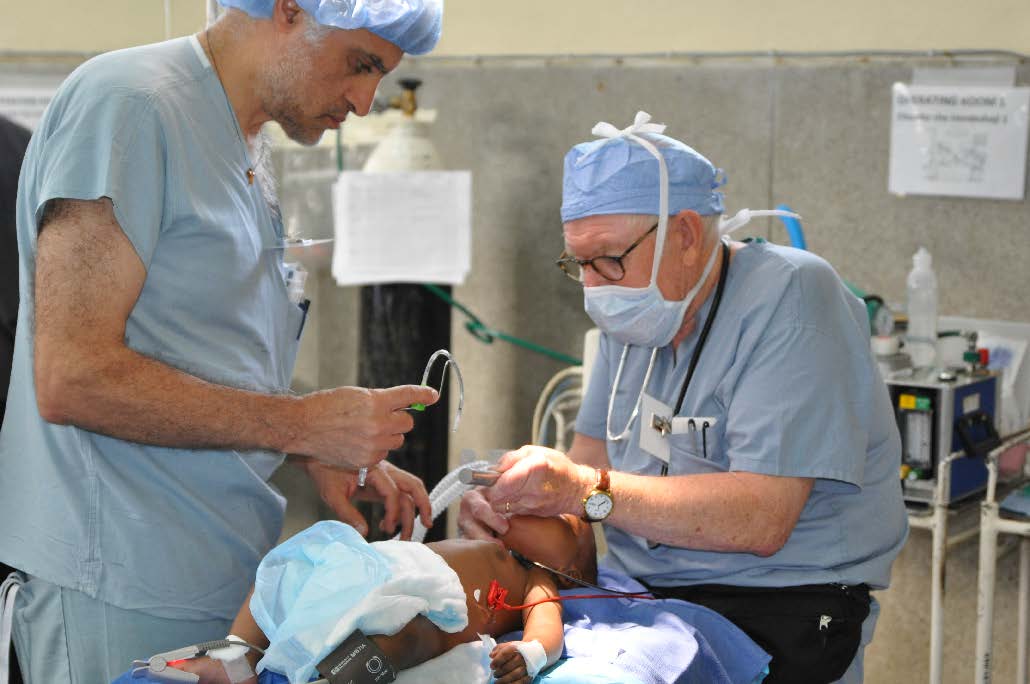 Also important to the Team’s work is the transportation from the Ward or waiting area to the surgical area.  Ms. Marianne Koebrugge, a Rotarian from the Netherlands, is responsible for this task during the mission.  She is ideally suited for this with her warm and engaging smile, skill in working with people and sensitivity to the patients concerns.  A member of her town council for 10 years, poultry farm business owner, and active Rotarian, she has supported three Rotaplast missions. 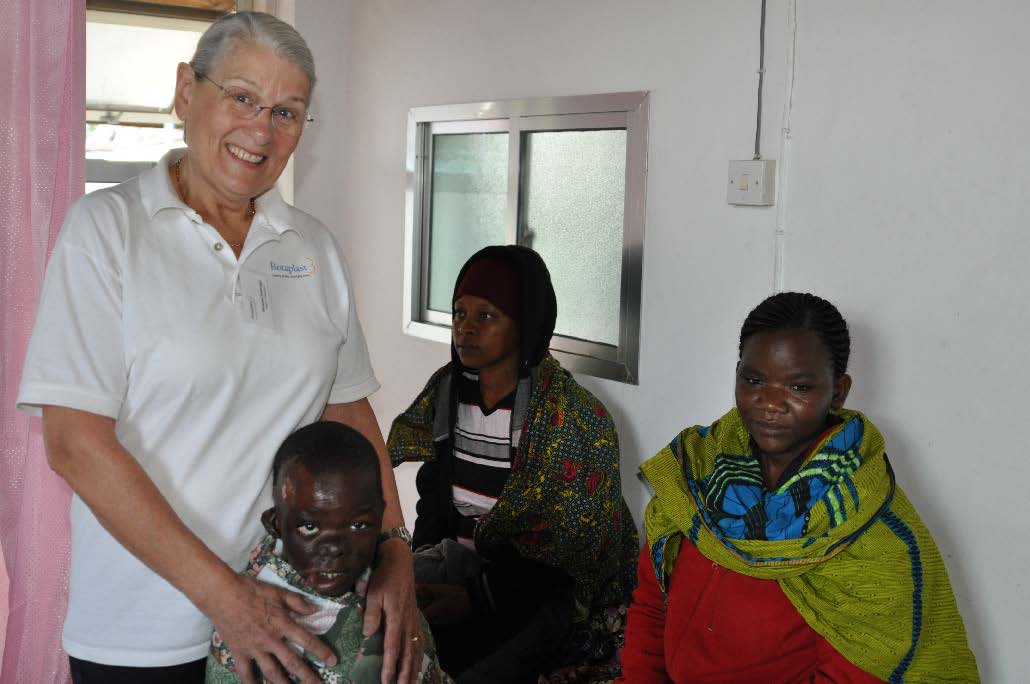 Prosper lives in the city of Njombe, about 1,000 KM from Arusha with his mother Namayan.  They traveled to Arusha after learning about the Rotaplast mission as mother wanted to do the best for her son, hoping the Team could repair her sons lip. Pictured is Patient Transporter Marianne with young ‘Prosper’ with his gift quilt, as she prepares to hand him to the Anesthesiologist to be carried to the OR Room. 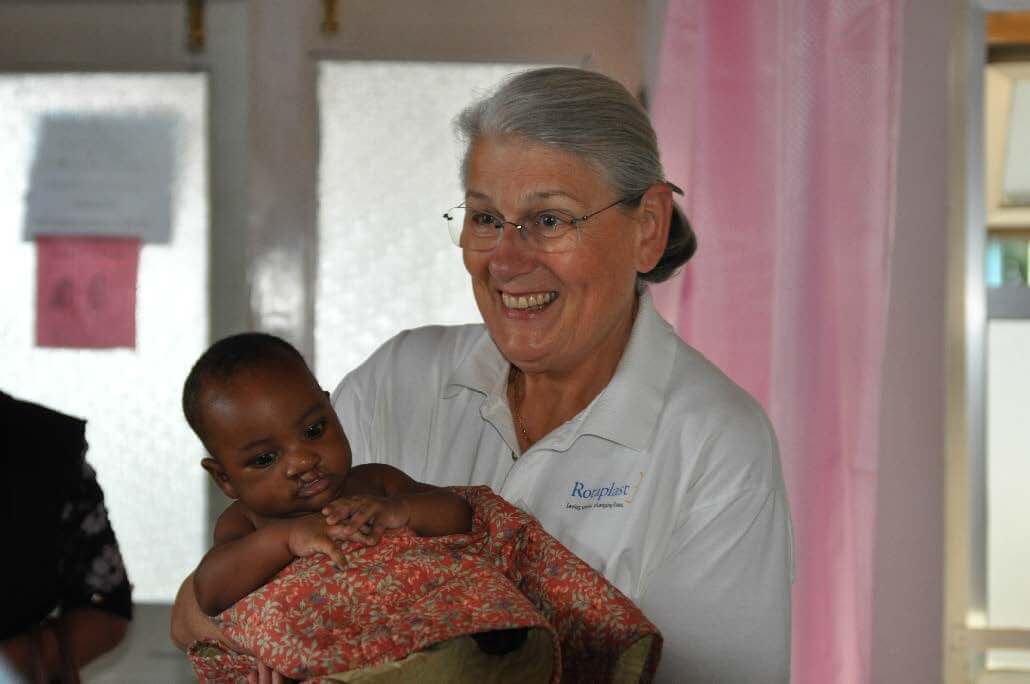 Prosper is pictured in surgery with Surgeons Schepel and Simonds performing the procedure. 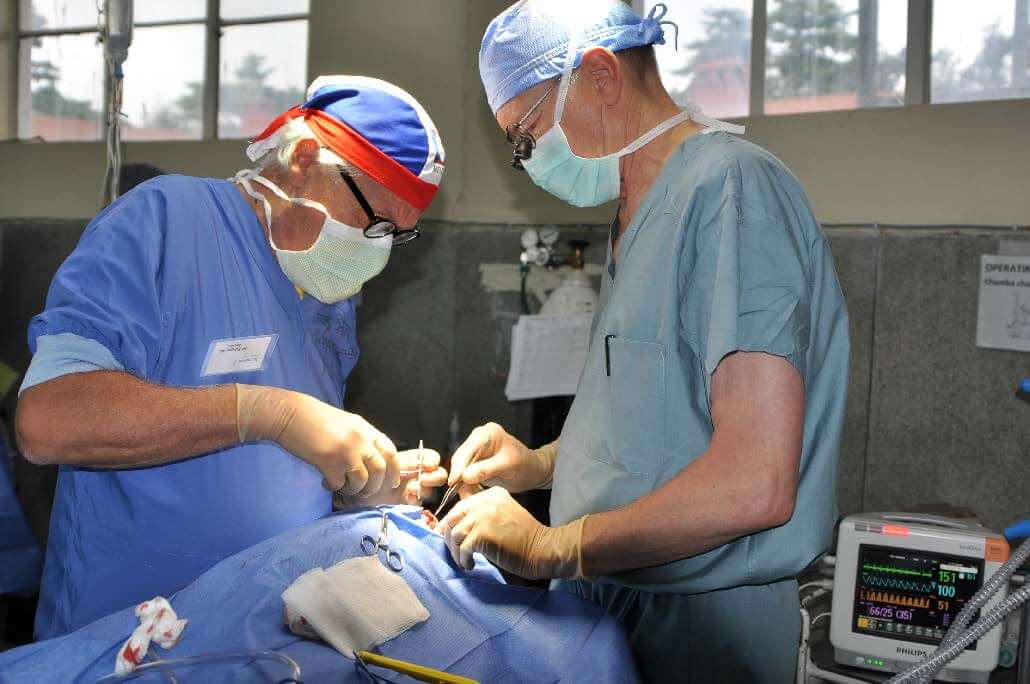 Procedure is completed, Head Nurse Kim Capps, is assisting Anesthesiologists Karoukian and Conahan in preparing Prosper to move from the OR Room to the Recovery Room. 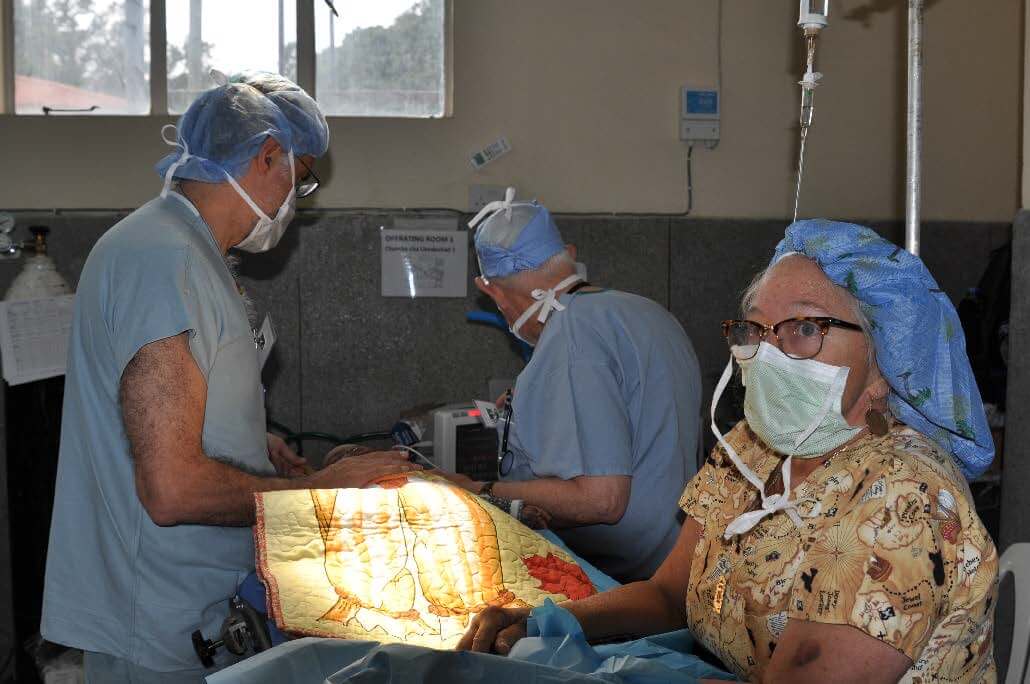 Dr. Conahan carries Prosper to the Patient Recovery with he is assisted by PACU Nurse Bruce Hickey, RN 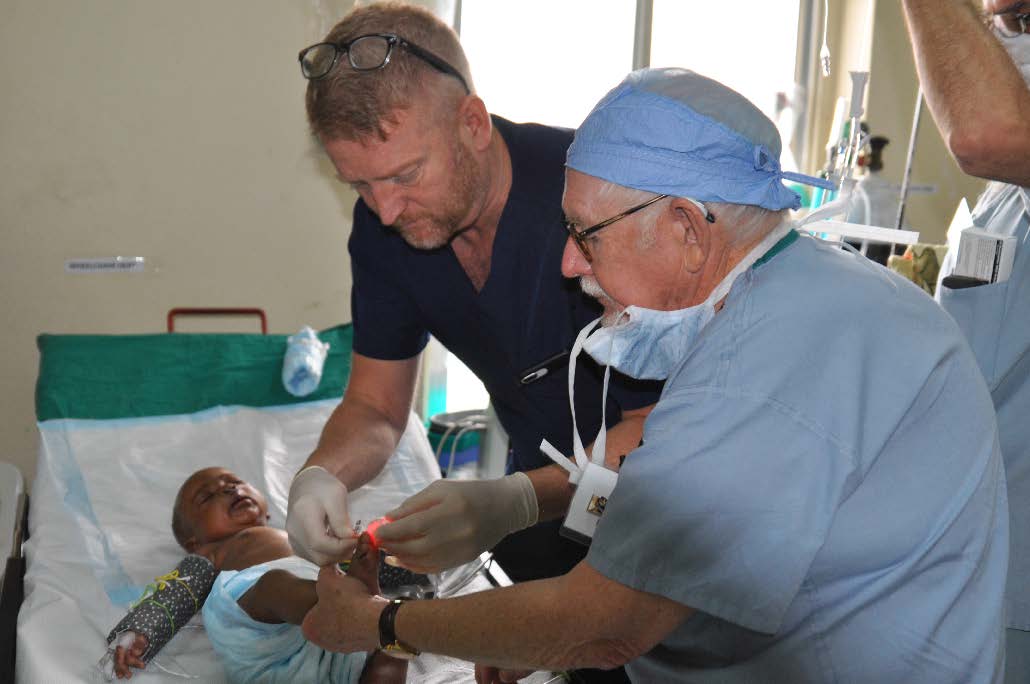 After released by the Anesthesiologist, PACU Nurses and the Pediatrician, Prosper is given to his mother.  Prosper and mother will spend the night in the Hospital Ward, hopeful for a release tomorrow for their journey home. 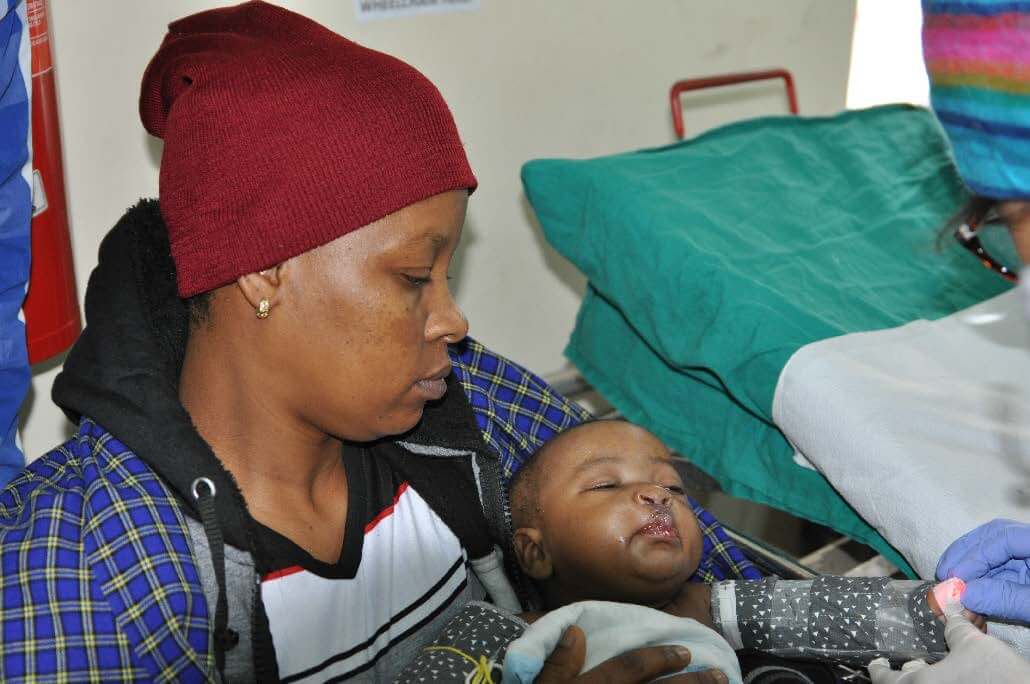 Elifa is a 6 year old girl from the village of Morogoro, about 1,200 KM from Arusha.  Elifa was brought to the Rotaplast Mission by her mother in the hopes the Team could help her daughter suffering from severe burns on her hand and face.  The burns were caused by an exploding kerosene heater.  The burns were extensive to where she could not use the thumb of her hand, her lip and eye lid also required ‘release’ so she could use her mouth and eye. 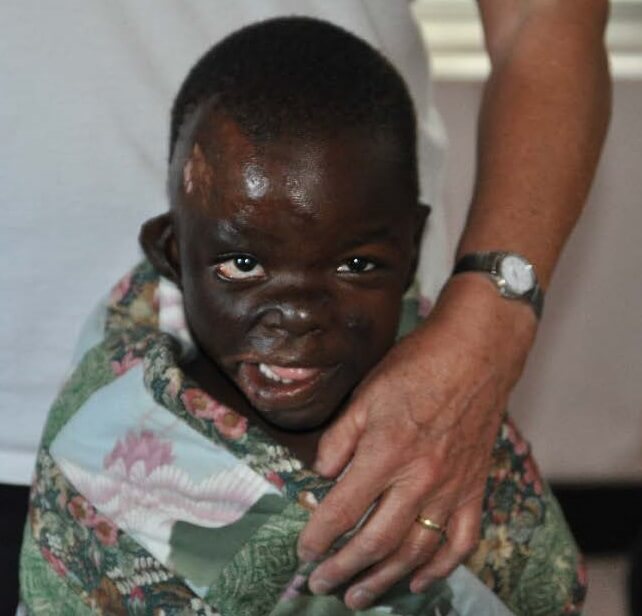 Elifa is taken from the entrance area to OR by Anesthesiologist Stephen Carlson, MD 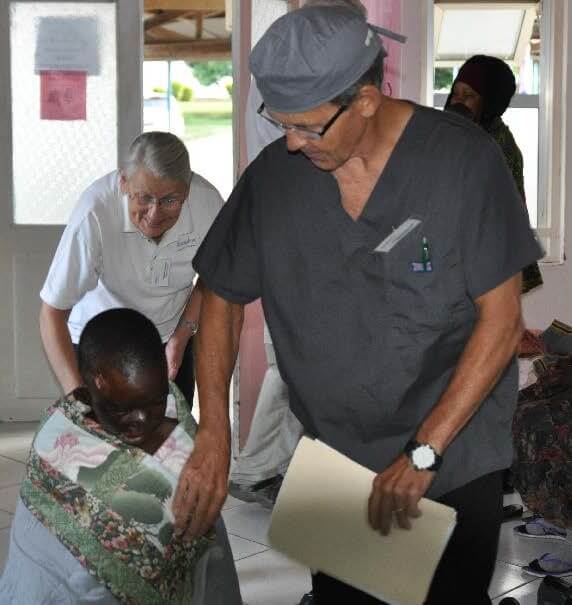 Surgery is underway by Surgeons Paul Faringer and Todd Farnworth to repair her hand, lip and eye lid. 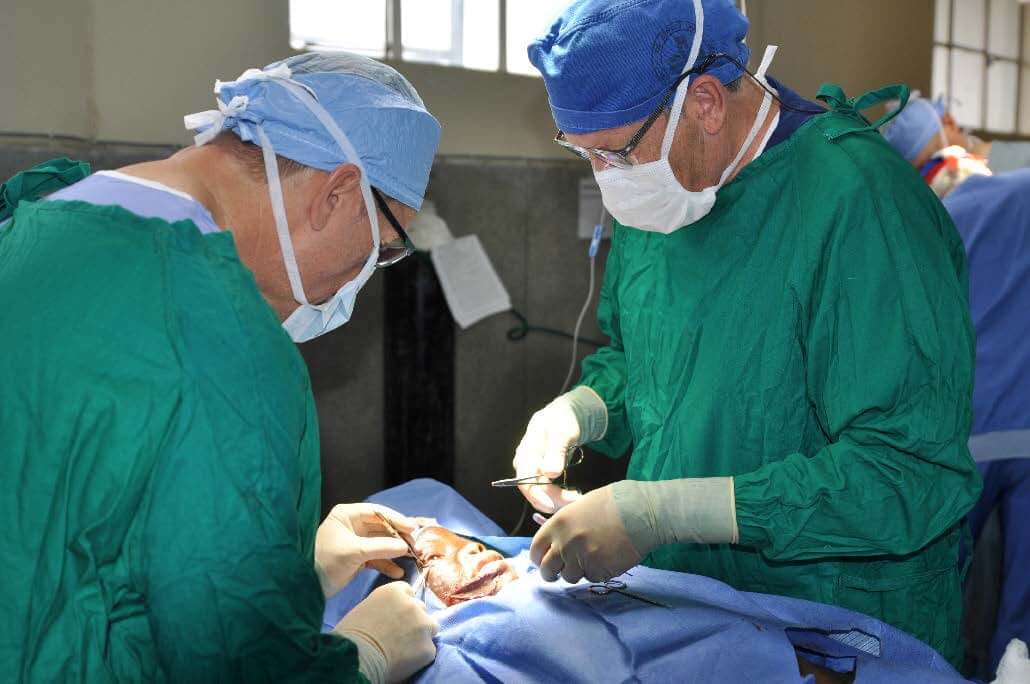 Elifa in Recover Room with the PACU Team. 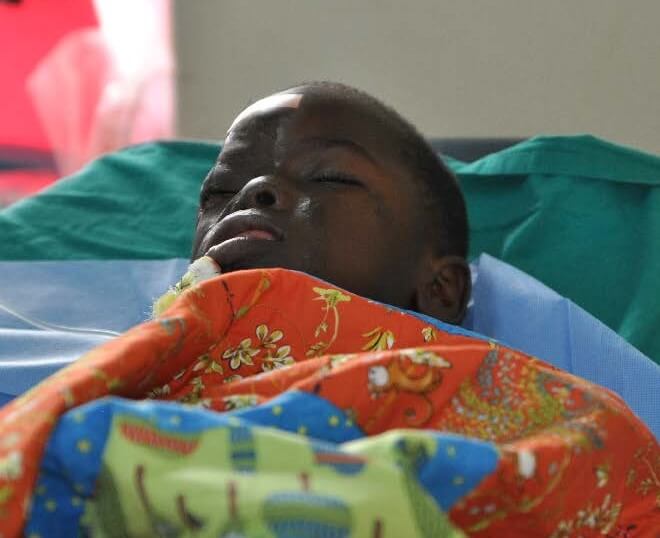 Also critical to the Rotaplast mission is the logistics management of all the equipment and supplies.  This job falls to the Team Quartermaster, Eric Boyd.  Eric is the Executive Director of the Santa Anita YMCA where he has served for the past three years.  Previously, Eric was the District Director for two congressional members for 9 years.  In the Quartermaster role Eric is responsible for the transportation, storage and supply management of the 34 boxes of equipment and supplies shipped with the Team.  He is also responsible for acquiring supplies locally if needed. A big day will be Thursday when he will supervise the packing of all equipment to be returned to San Francisco. 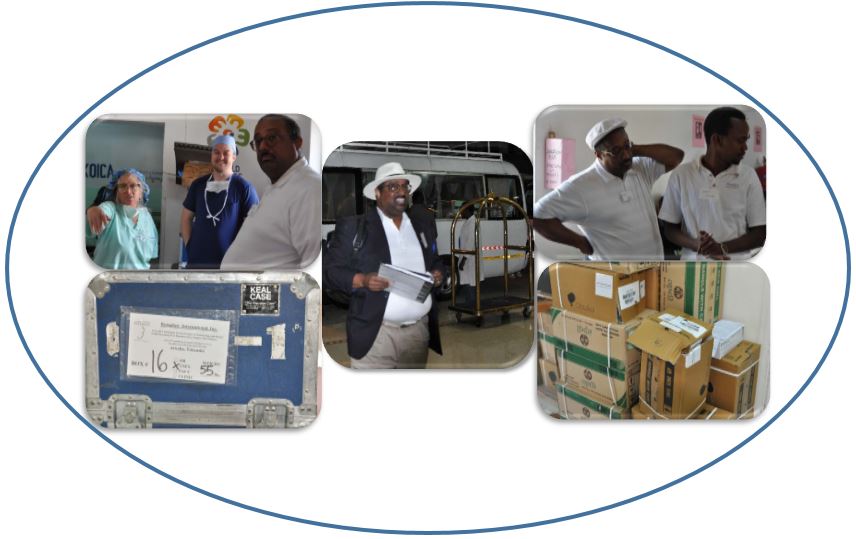 The Team continues with surgery as the day goes on and ready to start again for Surgery Day 6 tomorrow, Wednesday 10 June.

Featured picture is Head Nurse Kim Capps with Nadaro.  She is the 12 year old girl pictured yesterday with her father Geieoy.  They live in the village of Matale about 500 KM from Arusha.  When Nurse Ca... Read More »