Meet Alex and his Family 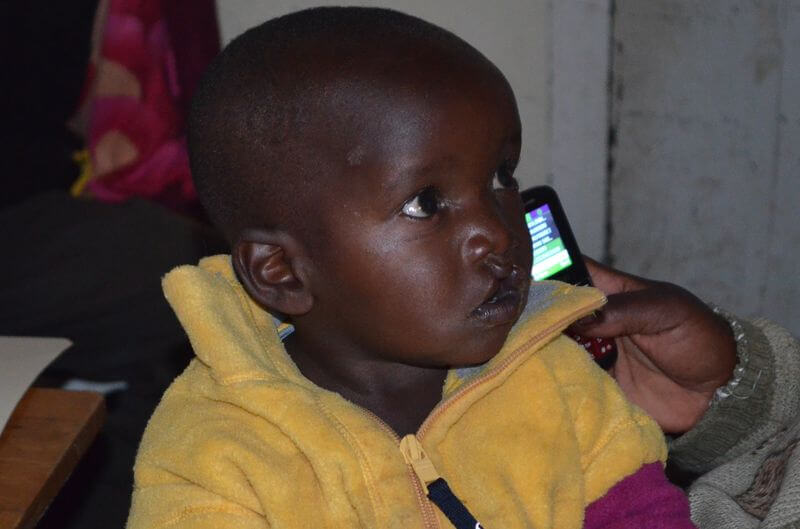 One year old, Alex came to us on the forth day of surgery as a walk-in. He lives 100KM away in the Maasai village of Nafco, meaning Maasai Land, close to the Lolkisale Monduli District and Tarangire National Park.  Alex the 8th of 8 siblings, was baptized last year by Catholic Priest, Father Jan who operates a mission in Moita Bwawani.  Last week, after clinic had already begun, Father Jan was attending a meeting with the surrounding priests and their Bishop when he saw a Rotaplast flyer.  He remembered the little baby born with a cleft from a year ago. Fr. Jan wasn’t sure where to locate him so he sent word to the 13 surrounding churches who contacted village leaders who then contacted the family.  Once located, Father Jan called Alex’s parents, Baraka Martimu and Evelina Naserian and offered to take them to Arusha. 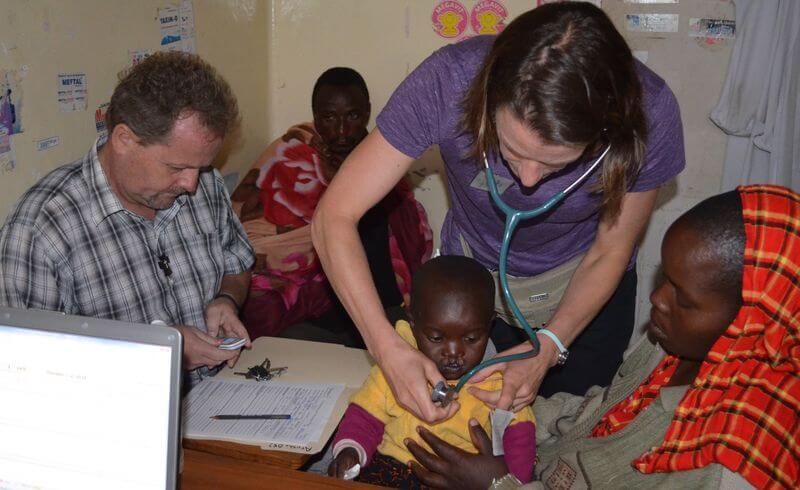 The family piled onto a motor cycle for the two hour drive over bumpy, washed out roads to Moita Bwawani where Fr. Jan drove them to Arusha.  When they arrived that evening, Fr. Jan contacted a local doctor at Mount Meru Hospital who gave them details of Rotaplast. The family arrived at the hospital at 9 in the morning. Alex was on the schedule by 2pm in the afternoon. 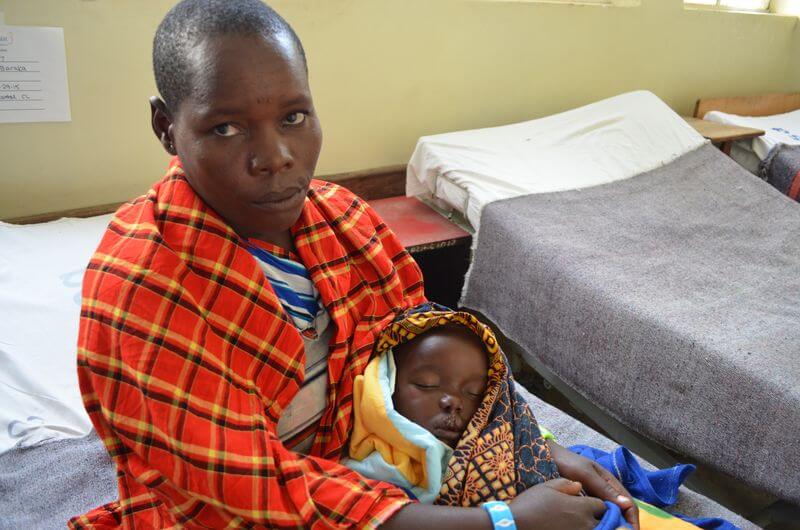 Baraka Martimu said “walijisikiya vizuri,” which means, “they feel deeply happy,” in the Maasai language of Maa. By 4pm, Alex was resting comfortably in his mother’s arms.

Six year old Temba greets our team with all smiles on the morning of her surgery and readily cooperates with Dr. Tina who takes a look at her cleft palate. The surgery was long, as is the case with many Read More »