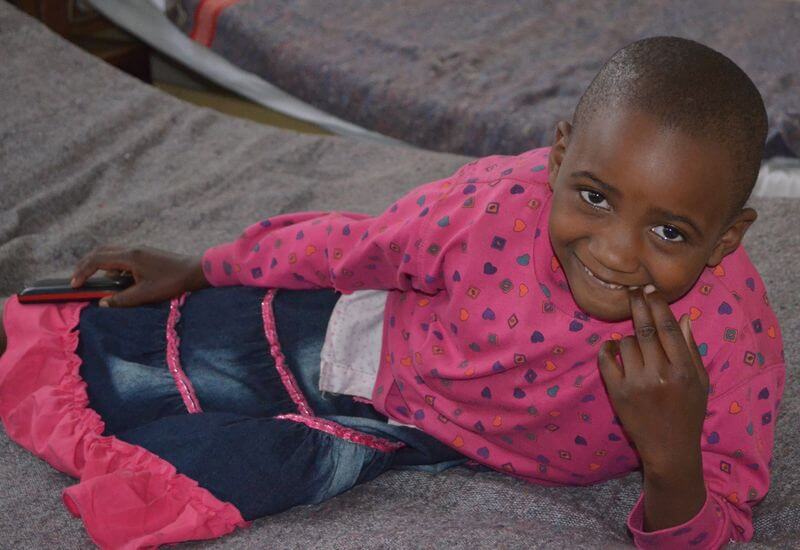 Six year old Temba greets our team with all smiles on the morning of her surgery and readily cooperates with Dr. Tina who takes a look at her cleft palate. 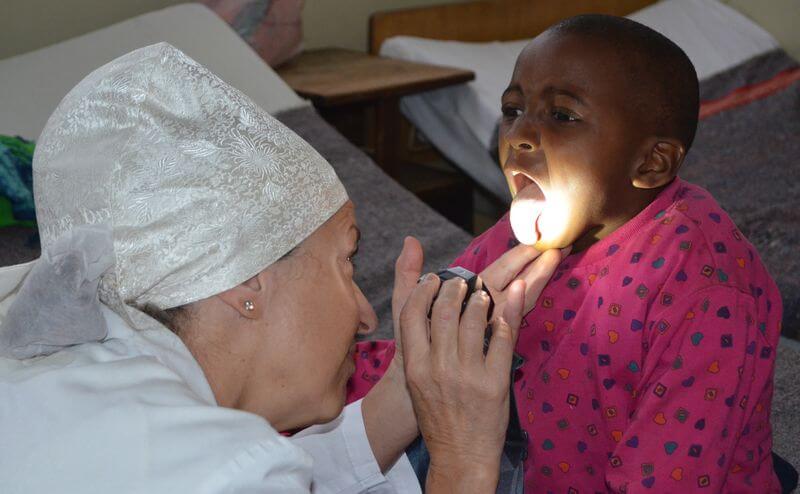 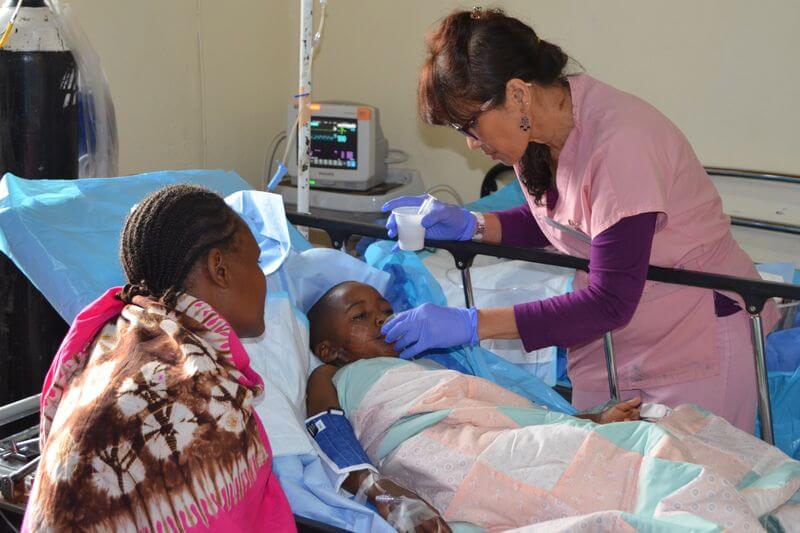 The surgery was long, as is the case with many palate surgeries.  As anyone can imagine, Temba’s mother was relieved when called in to sit with Temba during recovery.  It’s always a good sign when the child drinks some water or juice. 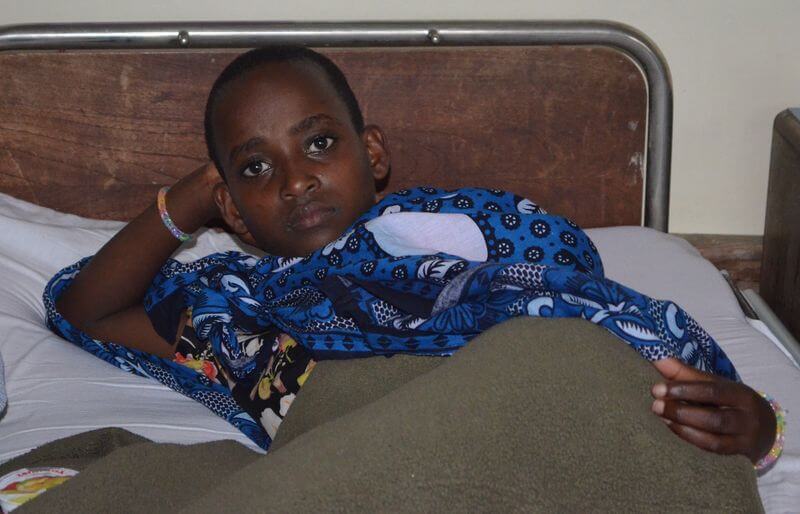 Upendo, 11 is a stunning girl who calmly waited all day, only to be told that her surgery will need to be postponed to the next day due to a longer than expected previous palate surgery.  She and her mother understood and were given something to eat and drink by our team. 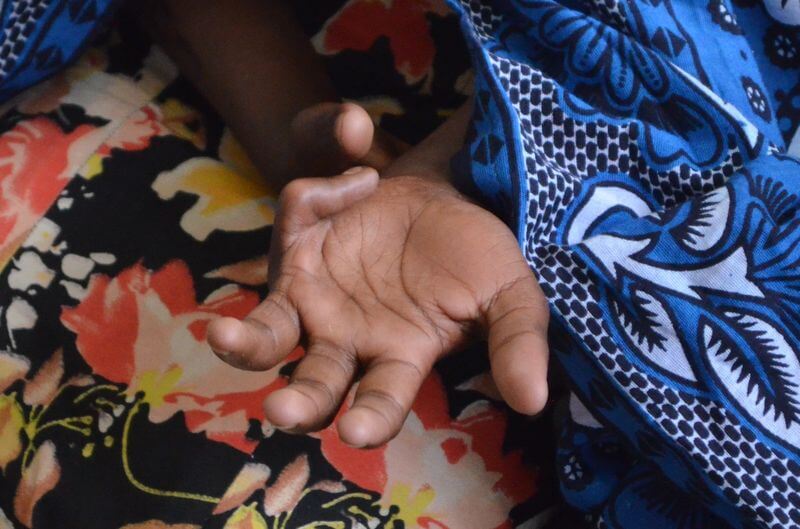 Upendo’s finger is fused to the side of her hand.  The surgery will release her finger providing mobility. 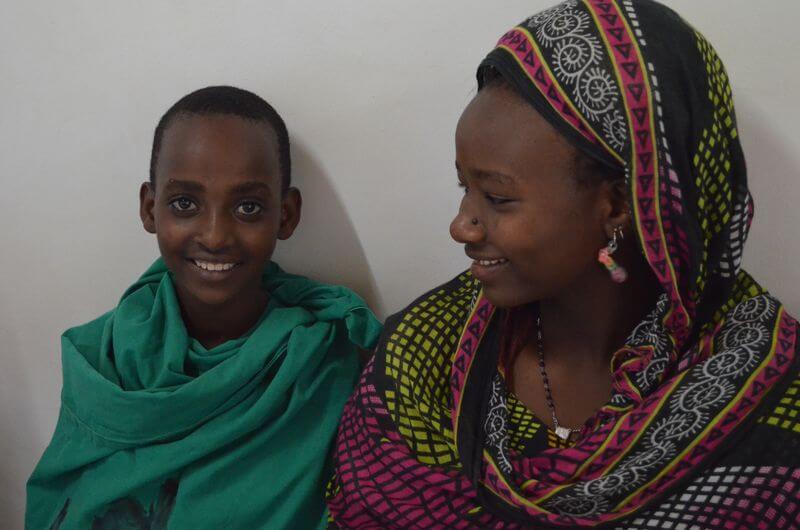 The next day, Upendo was first on the schedule. She and her mother are all smiles while the sit in the surgical unit waiting area.