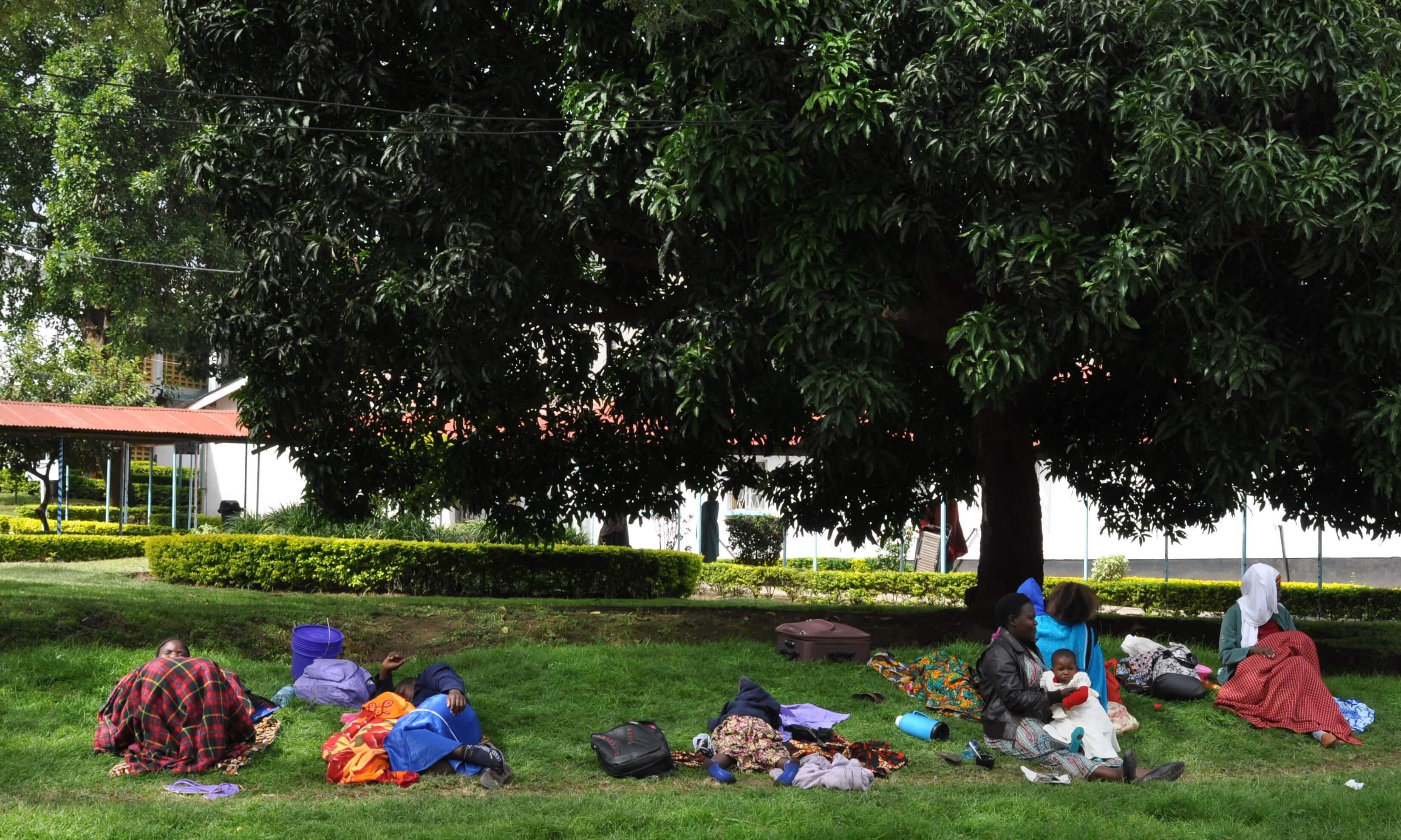 The Arusha ’19 Team will be represented from across the country and Europe.  Doctors, nurses and non-medical team members will converge on Monday in Tanzania from Germany, Netherlands and across the USA from east to west and Hawaii.  The Mission Director is from Pennsylvania, Medical Director from Arizona, and Head-Nurse from Colorado, to be supported by Team members from Illinois, Utah, Washington (state), California and Hawaii. The current roster includes 15 medical and 9 non-medical team members.

Supporting the team are people and organizations from across the country.  For example, quilters from all over the country out of a labor of love have made special quilts as gifts to children whom they will never meet. Groups like Wrap-A-Smile gather, label, vacuum-pack and send to Rotaplast these gift quilts to be included in the shipment of supplies for the mission, adding to the many volunteers who make Rotaplast work.

Pre-mission training for many of the jobs is now complete, instructions from task assignments to security precautions have been completed. As each Team member completes their packing of personal items, the logistics team in readying equipment, supplies and consumable items to support this mission.  A major undertaking to make it all come together smoothly. 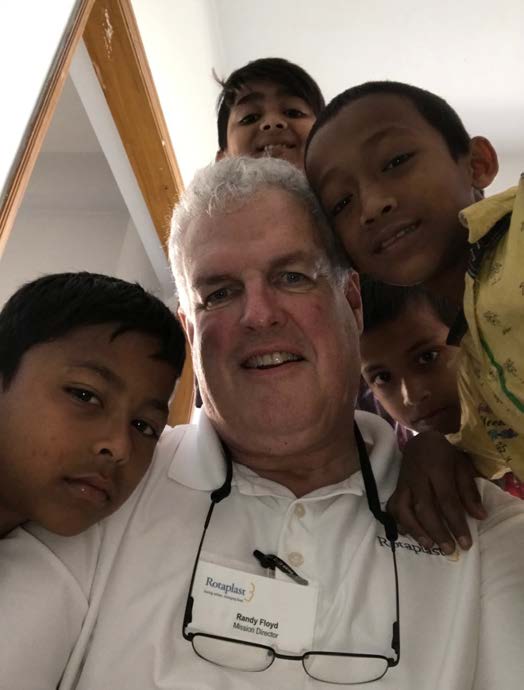 Randy Floyd is the Mission Director.  He hails from Pennsylvania and is a member of the Harleysville Rotary Club.  Most impressively this will be Randy’s 20th mission with Rotaplast.  Randy states “early in my Rotary career I had the opportunity to be a member of a Rotaplast team, I was so impressed, I informed Rotaplast & Rotary this was my calling”.  Randy brings leadership experience, skills and passion to this position, his ‘day-job’ is Chief of the Telford Borough Police Department.  He lives by the mantra, “Live Hard, Love Much”.  A tag-line Randy uses is: “Kindness is a language that blind people see and deaf people hear” – Painted on the wall of a restaurant in Tanzania 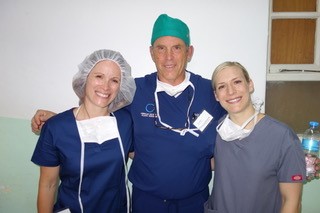 Dr. Farnworth will be the Mission Medical Director who also brings an impressive history of volunteering his skills supporting Rotaplast having supported missions to Venezuela, Peru, Colombia, Tanzania and Bangladesh.  He is in private practice as a plastic surgeon in Phoenix, AZ., stating “I am the only player on my soccer team with 14 grandchildren”.  He became interested in medical missions while attending the University Of Utah School Of Medicine having watched a documentary about a mission to South America where a small girl and her father walked miles down a dirt road to get to the hospital where the medical team was working.  She was sick with a fever, but eventually got her life-changing operation.

Dr. Farnworth recalls, “I loved the idea that I might be able to help someone in the same way – someday.  I didn’t get my first chance until seven years later during my plastic surgery training.  My chief of plastic surgery asked me to accompany him on a mission to Brazil.  It was a rewarding experience.   Last year in Tanzania, alongside my two daughters who are nurses (who are in the picture) and other team members, we met patients who had severe burn scars.  One man’s arm was scarred to his chest after he saved his children from his burning house.  We were able to give a gift to those who didn’t have any other way to get it.  Rotaplast volunteers are the best people you could know.  I have been very lucky to be a surgeon with Rotaplast”.

Team members across the US and Europe begin their travel, many starting on Saturday June 8th, all converging on Arusha by Monday. The photo above captures many team members at San Francisco Airport prepari... Read More »