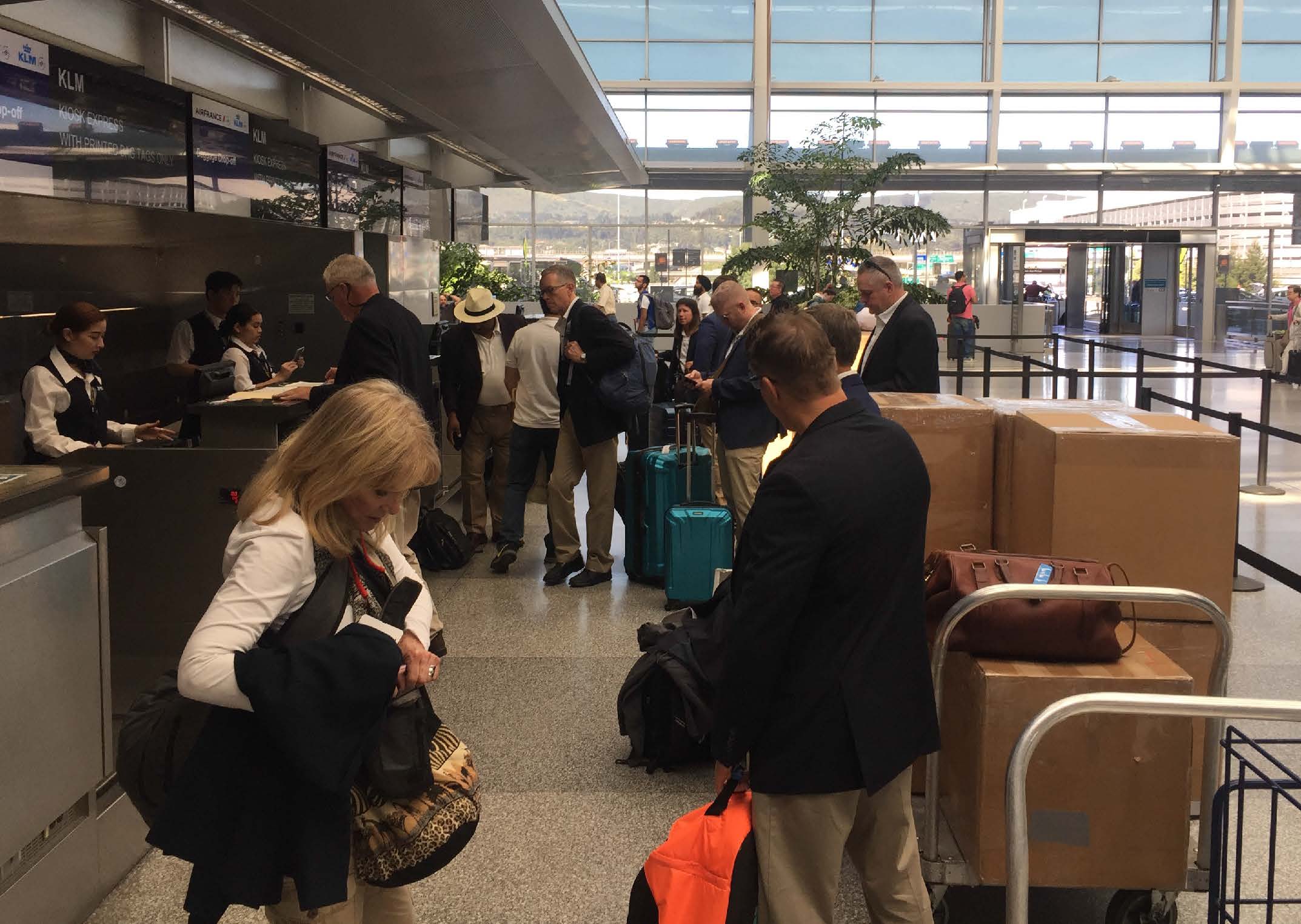 Team members across the US and Europe begin their travel, many starting on Saturday June 8th, all converging on Arusha by Monday. The photo above captures many team members at San Francisco Airport preparing boarding passes and baggage which include the equipment needed for the mission.  Each team member is requested to pack light using only carry-on bags to make room for the 34 boxes of surgical equipment and supplies totaling about a ton.  From San Francisco to Amsterdam the flight time is about 12 hours, from Amsterdam to Arusha is about 8 hours, making the travel time for many over 20 hours, for some closer to 30 hours.

The Team member with the longest number of miles is Surgeon Paul Faringer, MD who started his travels for this mission from Honolulu Hawaii where he lives.  Dr. Faringer had his own surgical practice in Kailua-Kona on the island of Hawaii for many years before accepting a position with Kaiser Permanente in Honolulu.  As a skilled surgeon Dr. Faringer has supported numerous Rotaplast missions. 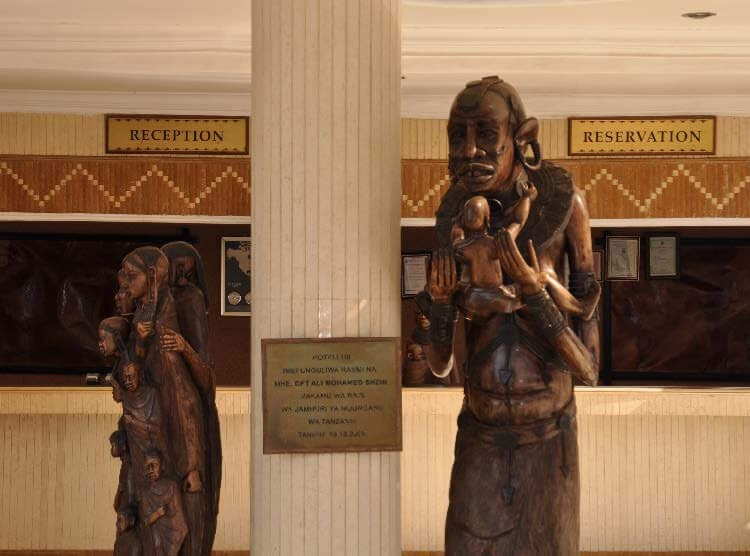 By Monday evening Team Members have been traveling for many hours, several starting on Saturday to insure connections were made and the Naura Springs Hotel Lobby is empty, but ready for the arrivals.  This hotel was chosen due to its proximity to the Hospital the Team will be working at. 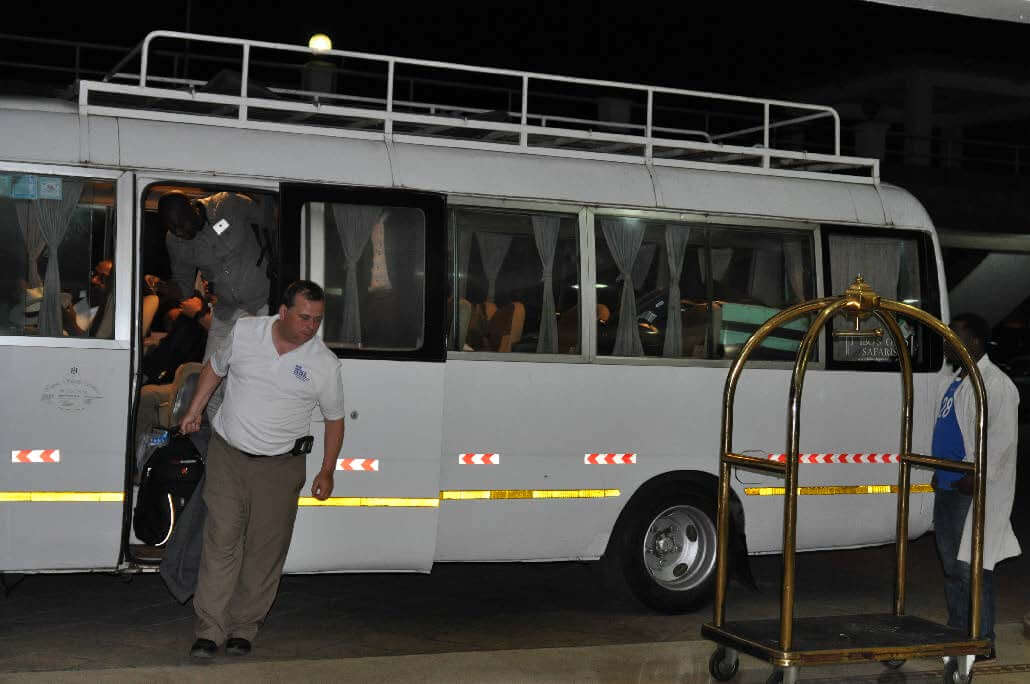 It is close to mid-night when the buse’s arrive with the Team. 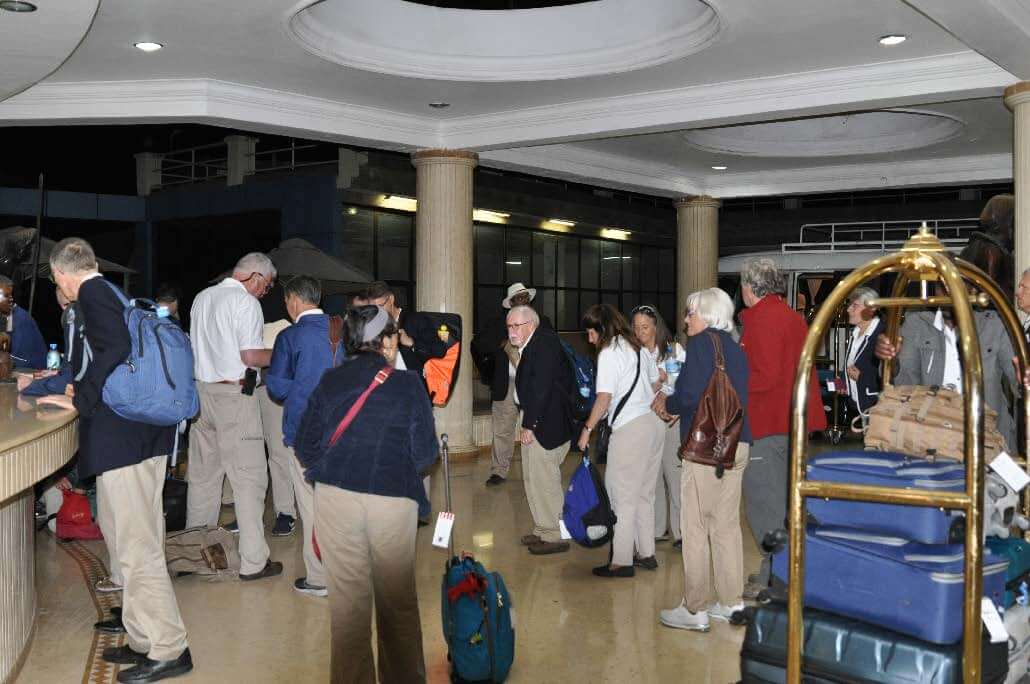 The Team checks in as the boxes of supplies are taken directly to the hospital awaiting the 1st Pre-clinic meeting Tuesday Morning June 11th.