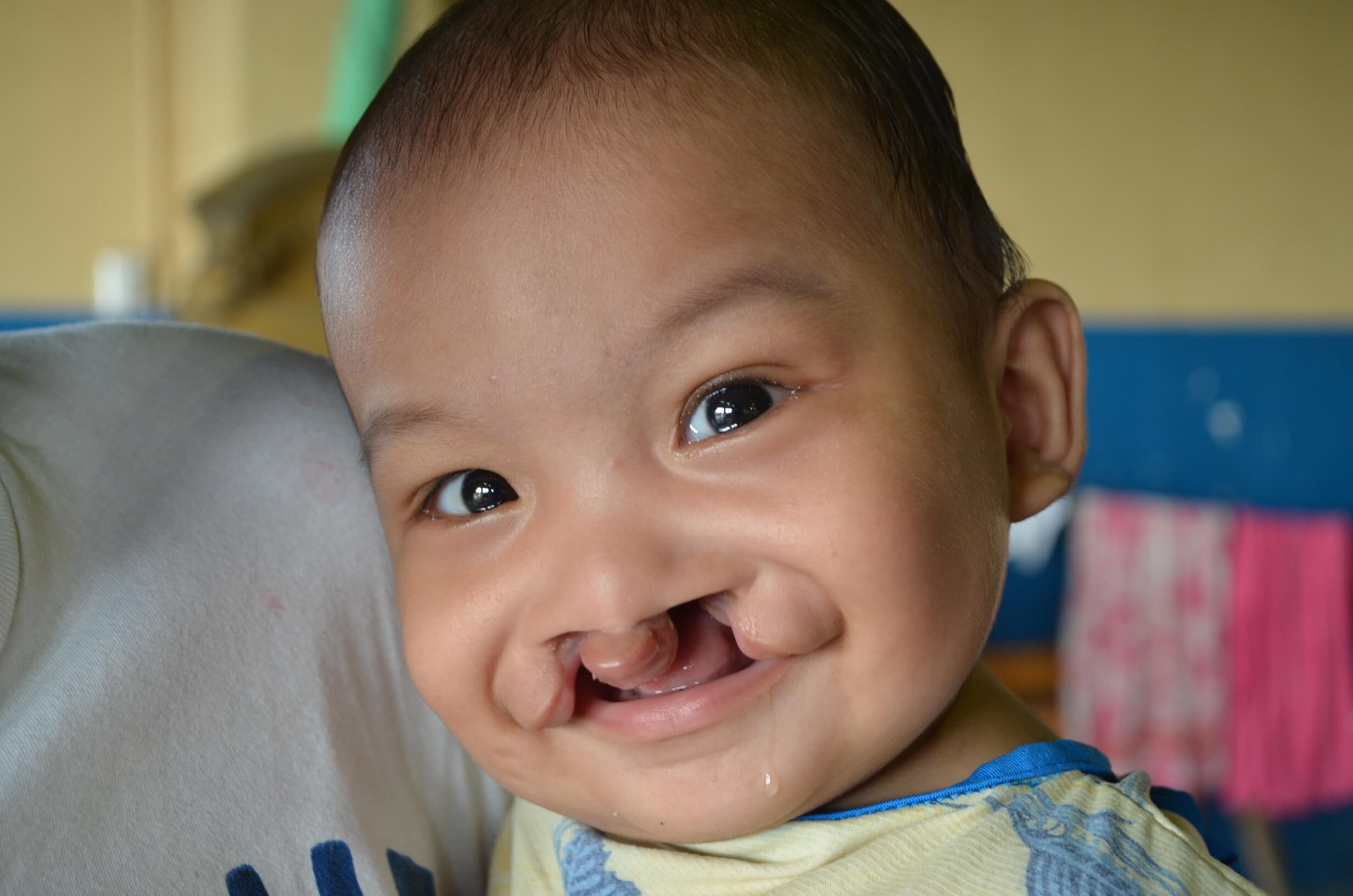 Karibu (welcome in Swahili), ninaitwa (my name) is Drexel Smith, Arusha Rotaplast Team ’19 historian.  I hope to provide information regarding this mission and posting it via the Rotaplast Blog as much as possible during the mission.  Today is Wednesday, 05 June and the Team is four days (T-4) days from traveling to begin the work of eliminating the burden of cleft lip and/or palate, burn scarring, and other deformities. Over the past several months the team has been preparing for the mission gathering visa and related travel documents, updating immunizations, readying the packing lists for travel to Africa.

This Rotaplast Mission is headed to the City of Arusha in the country of Tanzania. 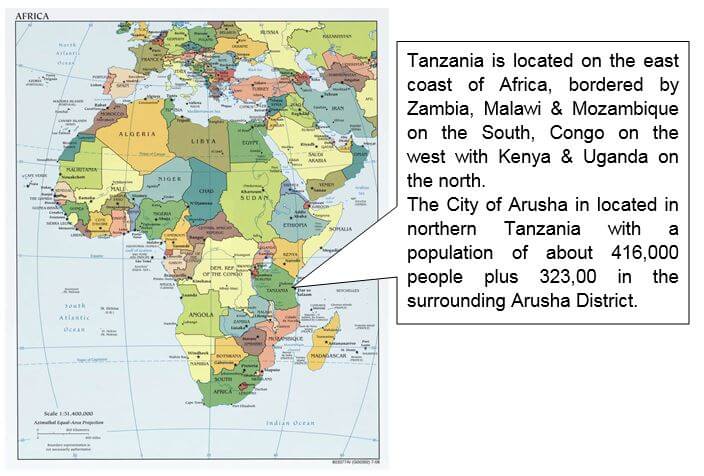 As an East African country the primary language is Swahili, also known as Kiswahili, and is the nation’s official language. English is widely spoken, and other languages spoken in the country are the native tongues of various ethnic groups. The ethnic languages are mainly of Bantu and Nilotic origin. 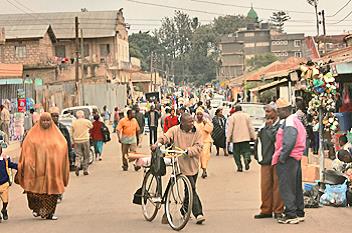 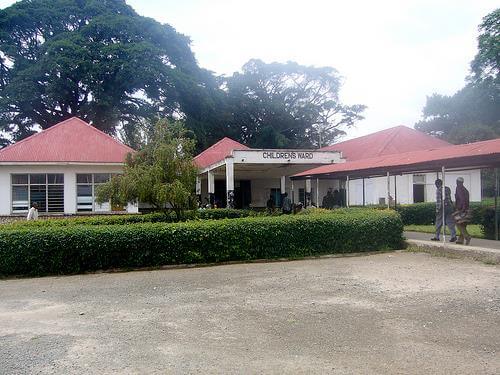 The Arusha ’19 Team will be represented from across the country and Europe.  Doctors, nurses and non-medical team members will converge on Monday in Tanzania from Germany, Netherlands and across the USA... Read More »

Team members across the US and Europe begin their travel, many starting on Saturday June 8th, all converging on Arusha by Monday. The photo above captures many team members at San Francisco Airport prepari... Read More »