A Tribute to Terry Hodskins 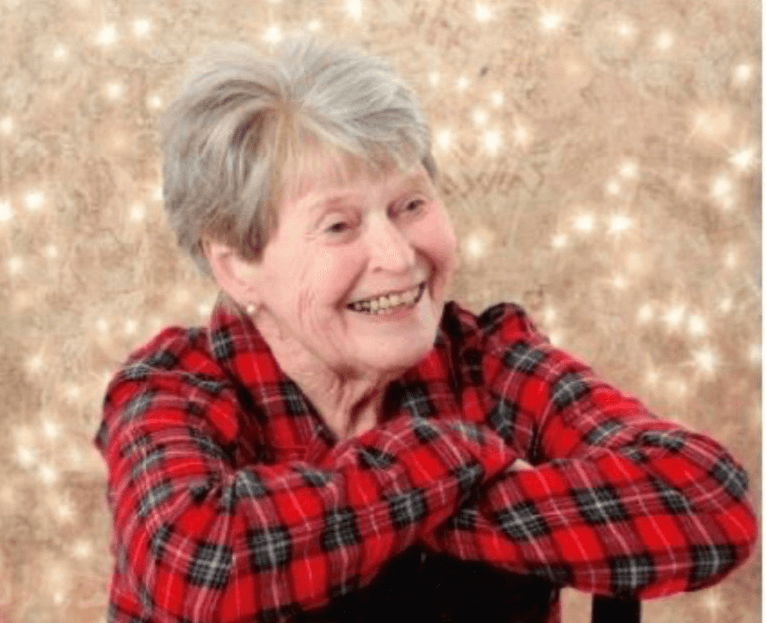 Rotaplast lost a dear friend on May 29, 2020 with the passing of Terry (Hodskins) Fullum. It was Terry’s inspiration nearly 20 years ago that led to the founding of the project Wrap-A-Smile to provide quilted blankets to Rotaplast’s postoperative patients.

Terry was a second generation Rotarian and long-time active member of the Wells Rotary Club, joining on June 1st 1987, less than a month after women were first allowed to join. She served as club president in 2014-2015 and was a long time board member.  Three times she was made a Paul Harris Fellow, and received the Service Above Self Award in 2013 for her demonstrated exemplary humanitarian service to others.

When members of her club planned to take part in a Rotaplast service project in Central America to fix cleft lips and palates in children, she heard that post surgery, the children were wrapped in paper blankets, and this was not acceptable to her. So,with her love of quilting, she began the “Wrap-A-Smile” Program through Rotary. To date, with the work of hundreds of volunteers, including many non-Rotarians, over 25 thousand hand quilted blankets have been produced and distributed to children worldwide,that were then wrapped in their own quilt, post surgery. The most recent quilts made all included a panel with a “T” in her honor.

She will be missed, not only by Rotary and Rotaplast, but by children around the world.

Our gratitude to Ann Demerandville D.M.D. 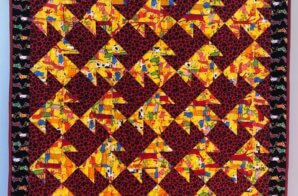 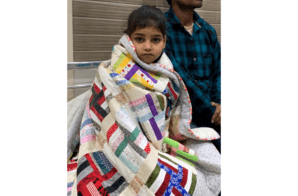 Letter from the Rot...

A Letter to the Rotaplast Family – When we started planning for a Rotaplast mission nearly thirty years ago, as a World Community Service Project of the Rotary Club of San Francisco, we never thought... Read More »

We recently lost a great surgeon who contributed his skills and time on Rotaplast missions in India and Venezuela, and was a great humanitarian.  Dr. Holman will be missed. Paul David Holman, M.D., age 77... Read More »

Rotaplast’s finale before our current pause due to the Coronavirus Pandemic was a productive mission to Agra, India. The team successfully operated on 82 patients including many with severe contractures ... Read More »