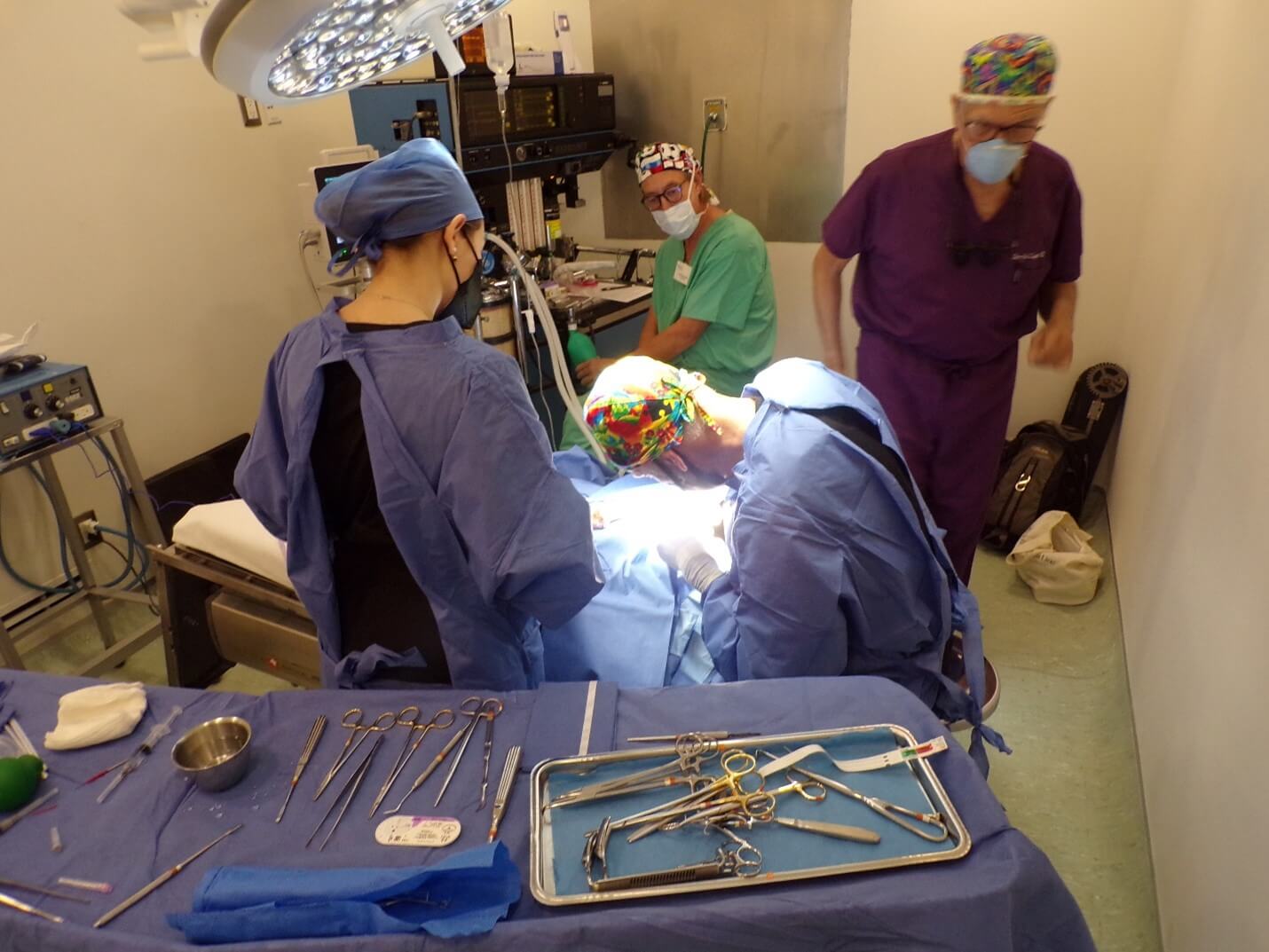 The team performed several cleft palate surgeries.  Due to the limited size of the team, as well as that of the local nursing staff, scrub technicians were substituted by mostly local medical students.  In addition to Loubette, who was previous mentioned, medical student Hans Clemente was also a tremendous asset.  Those two medical students were eager to learn from our doctors and took every opportunity to scrub in and to assist in surgeries.

Also, two resident plastic surgeons, students of Dr. Tovar, were also instrumental.  Dr. Victor Reyes assisted Dr. Capozzi in all of his surgeries.  Dr. Capozzi found him to be extremely competent and helpful.  Dr. Joseph Nunez assisted with many of the patients assigned to the Rotaplast team.

Another benefit and opportunity for the Rotaplast / Casa Azul partnership is the education component.  Not only did the Rotaplast surgeons learn from Dr. Tovar, who has developed some highly effective cleft repair techniques, but also that our doctors had opportunity to work with the local medical students, the residents, as well as nurses.  It was an exchange of valuable information, all stemming from the goal of helping to serve children better.

Additionally, Dr. Anne Delaney, Dr. Salas-Provance and Randy Floyd had the opportunity to address 30 dental students at the Autonomous University of Nuelo Leon, where Dr. Ricardo Perez, partner with Dr. Elizondo in Casa Azul, is a professor.  Randy Floyd spoke about Rotaplast International as an organization and its work around the world.  Dr. Delaney spoke about the medical aspects of the cleft lip and palate and their impacts on the health of children.  Dr. Salas-Provance spoke about the effects of cleft palates in regard to the speech function and incorporated that into how the role dentistry and orthodontics plays.  It was well received, and the students asked good questions.  They appeared energized by the seminar despite the fact it was late on a Friday afternoon. 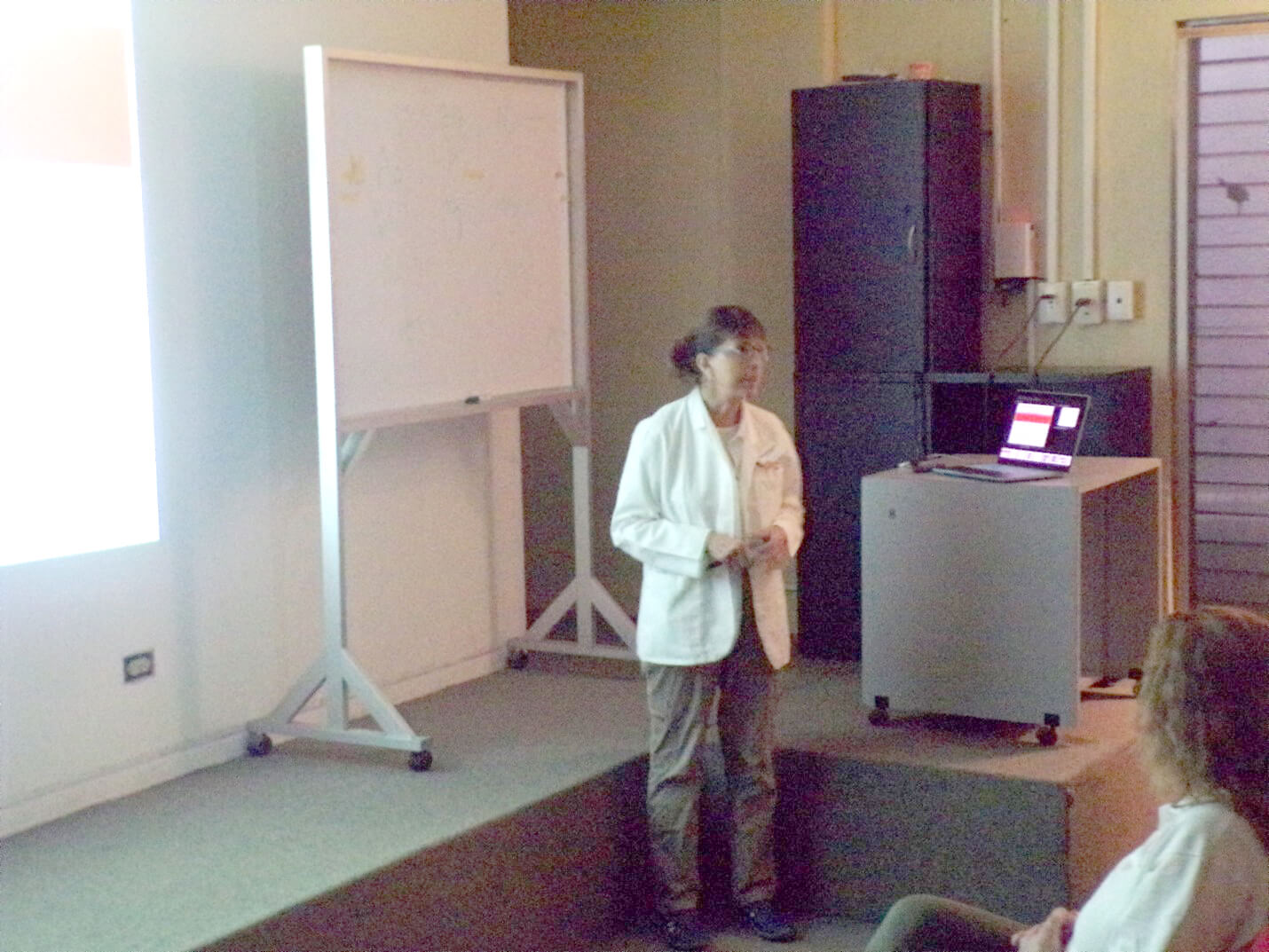 The team, along with Casa Azul volunteers, medical students, and residents, all enjoyed a very nice traditional Mexican meal at a local restaurant, It was a good time to relax, debrief and collaborate after a long day.

After breakfast the team trekked down the hill to the hospital for another day of surgery.  By now everyone was familiar with the local partners and things were really clicking.  Though the mission was m... Read More »